The combat use of the Mi-24 helicopter in the high-altitude conditions in Afghanistan and India revealed an insufficient altitude of the helicopter. With this in mind, Rosvertol specialists, together with the developers of the 2000 engine in the spring, modified one of the production machines, equipping it with TV-117ВМА-СБЗ engines. Its power on takeoff and emergency modes is increased respectively to 2400 and 2700 hp. As a result, the ceiling increased by 1 km, and the payload mass was increased by 1 tons. Engine builders managed to increase the life of the modified engine before overhaul to 3000 hours, and the designated resource went up to 7500 hours. Experienced helicopter with TV-117ВМА-СБЗ 30 in May 2000 made the first flight. Subsequently, under the designation VK-2500, the engine successfully passed the high-altitude tests on the Mi-17В5 helicopter in Tibet and was certified in 2000 - 2001.

The first training option was the Mi-24U (product 244), built in 1971 on the basis of the Mi-24А. The cadet was located on the pilot's seat, and the instructor was in the operator’s cabin, equipped with the necessary flight-navigation equipment and a full-fledged control station. They removed a machine gun from a helicopter, leaving wing suspensions.

In 1980, another training helicopter, the Mi-24DU (product 249) with full dual control, took to the air. On it, as on its predecessor, there was no machine gun. 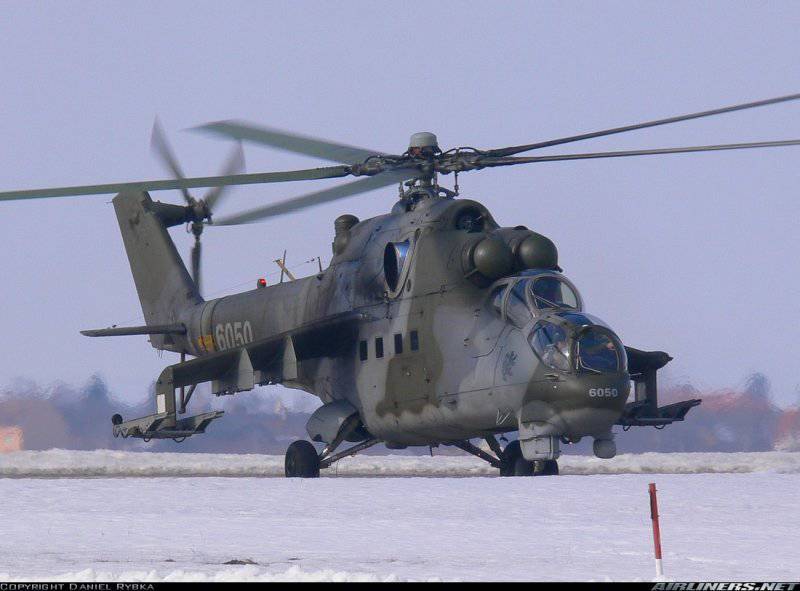 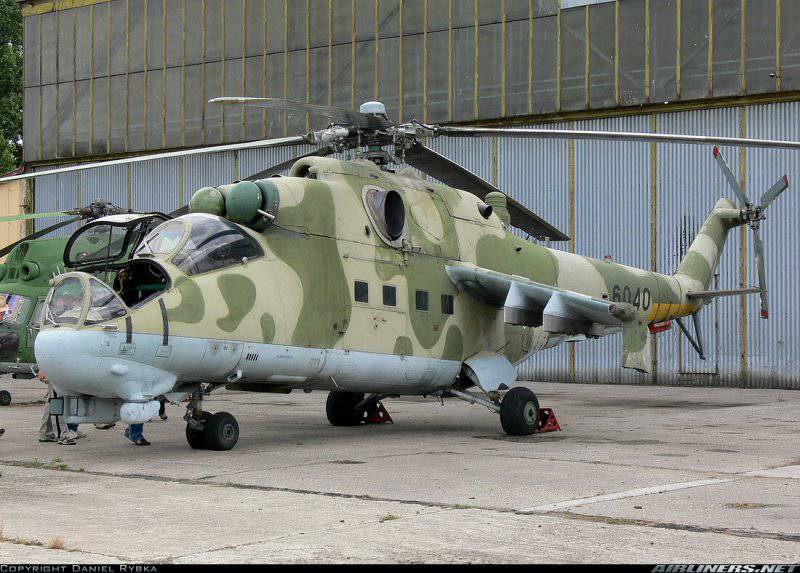 In 1976, on the basis of the Mi-24, a flying laboratory was made for the investigation of a fenestron — a tail rotor in a circular channel. But, according to experts of the cost center, this device was inferior in efficiency to the classic tail rotor for cars of this class. On the serial Mi-24 it was not used.

Around the same time, modifications were developed for the Navy. Among them, the ship-based helicopter Mi-24М (product 247), built in a single copy, and mine sweeper Mi-24BMT (product 248).

In 1981, on the basis of the combat vehicle in the Rostov branch of the MVZ, a flying technical maintenance unit, MI-24ТЭЧ-24, was manufactured, which allows performing a significant amount of repair and maintenance work in the field. 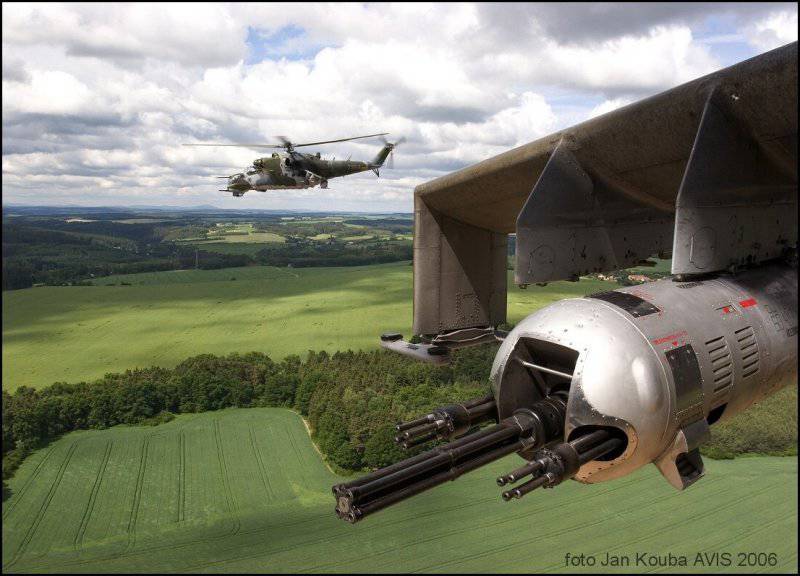 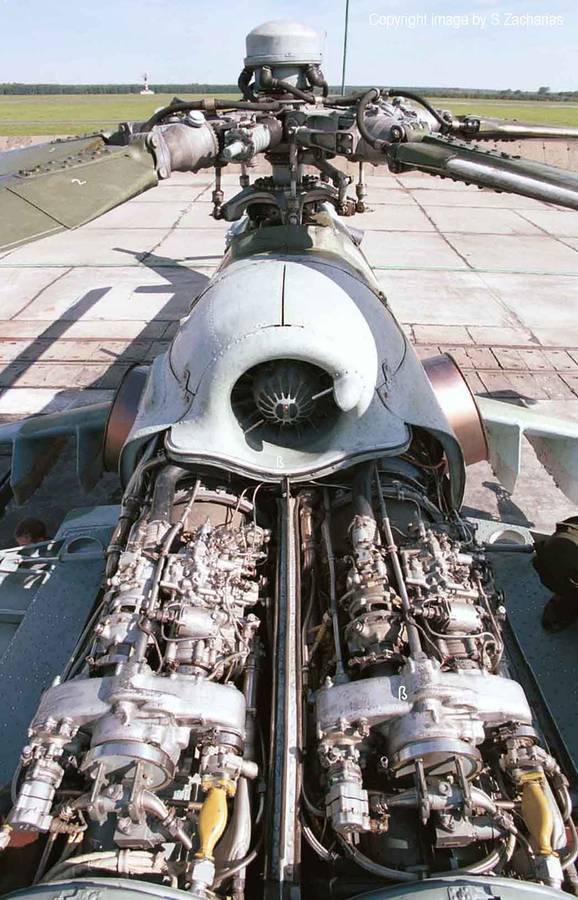 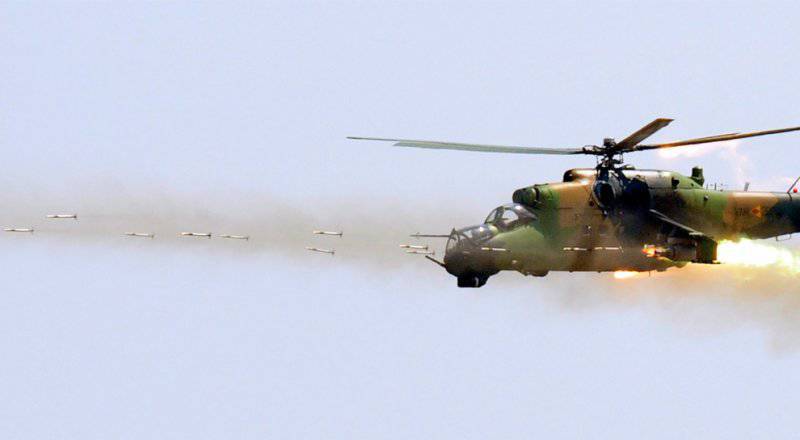 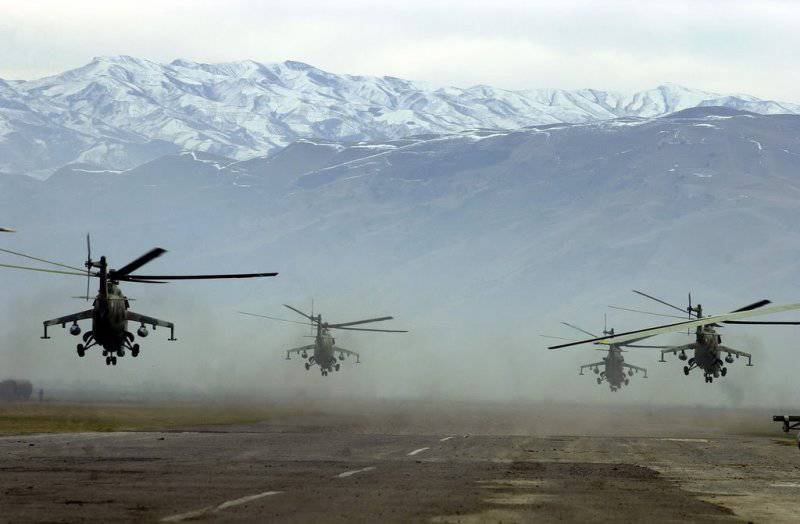 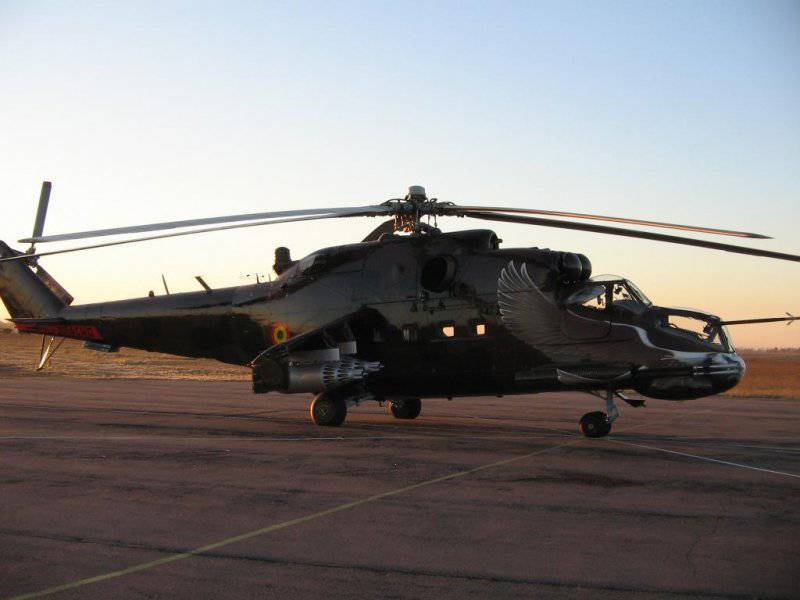 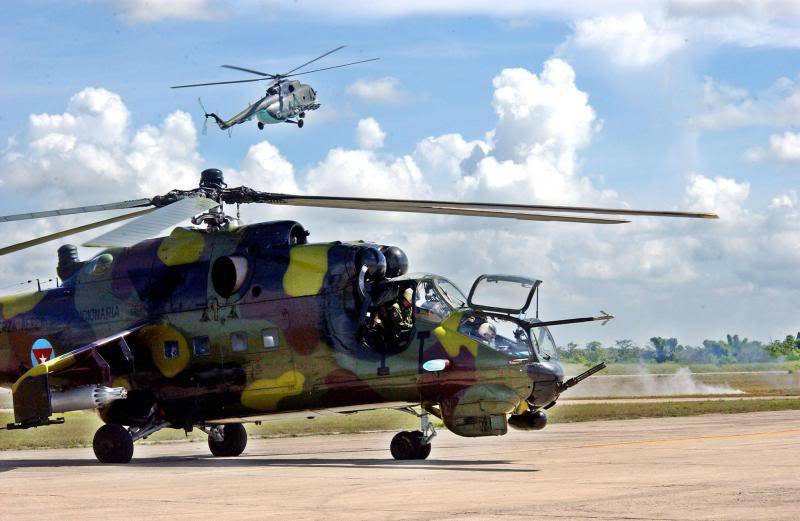 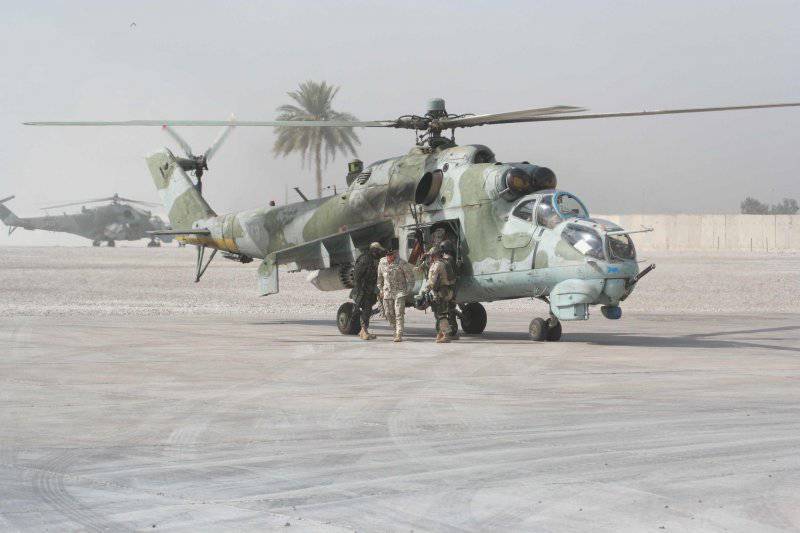 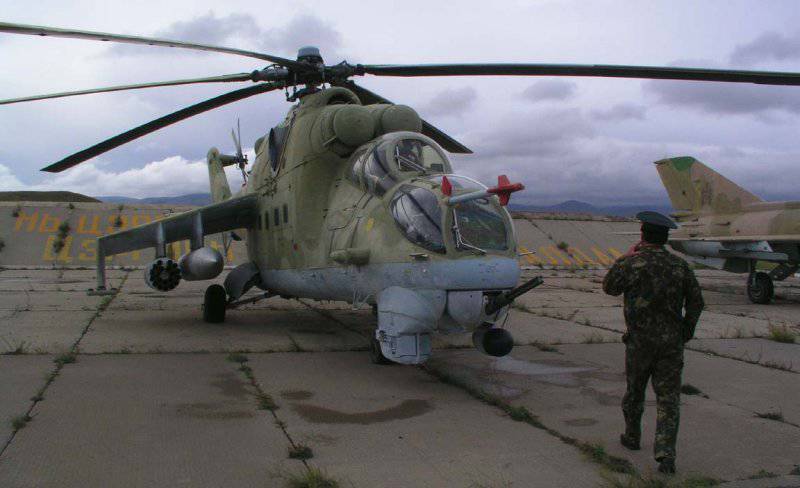 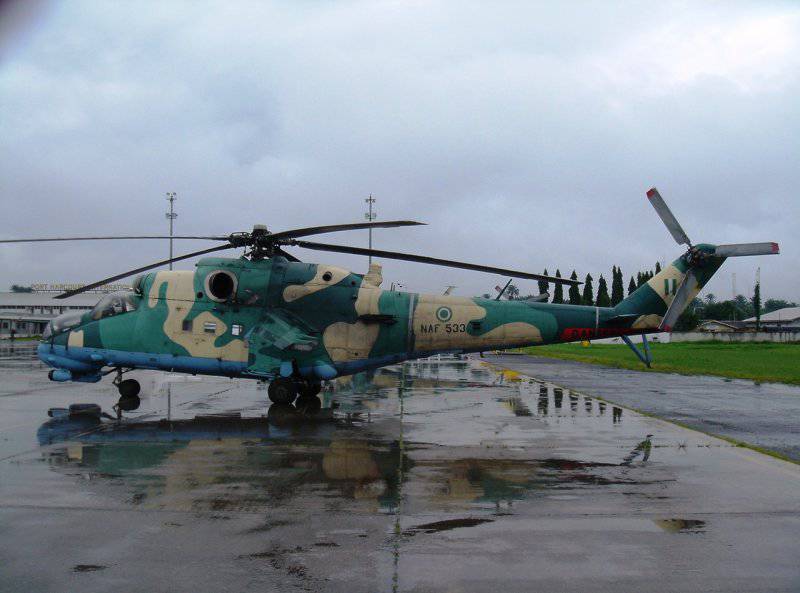 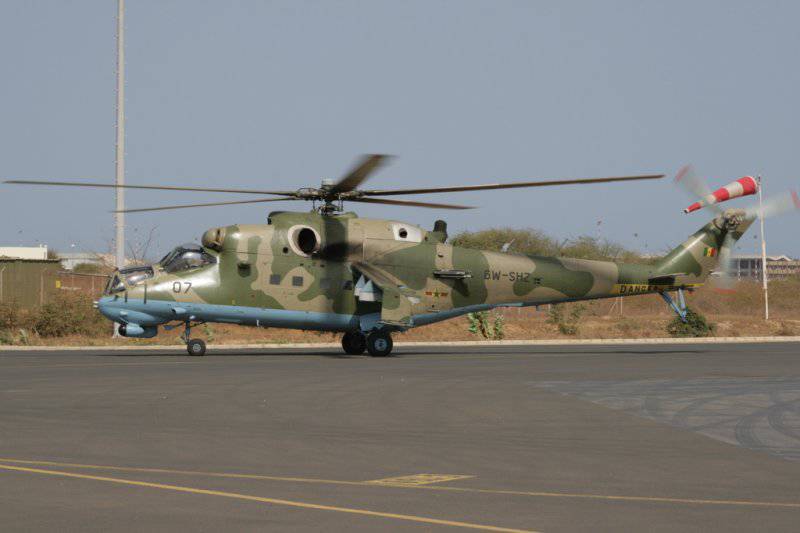 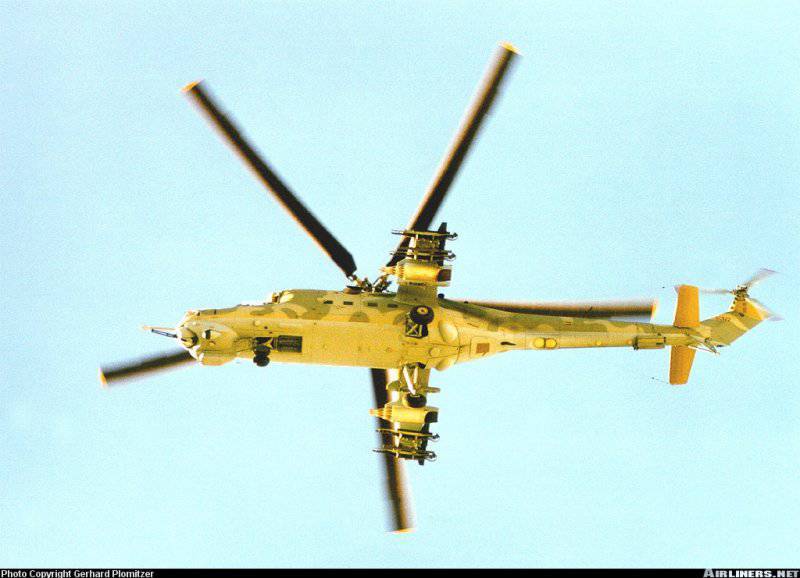 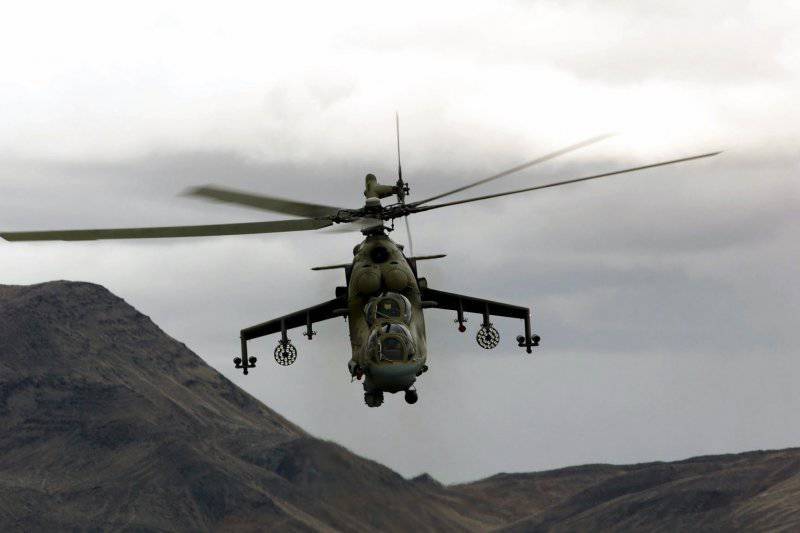 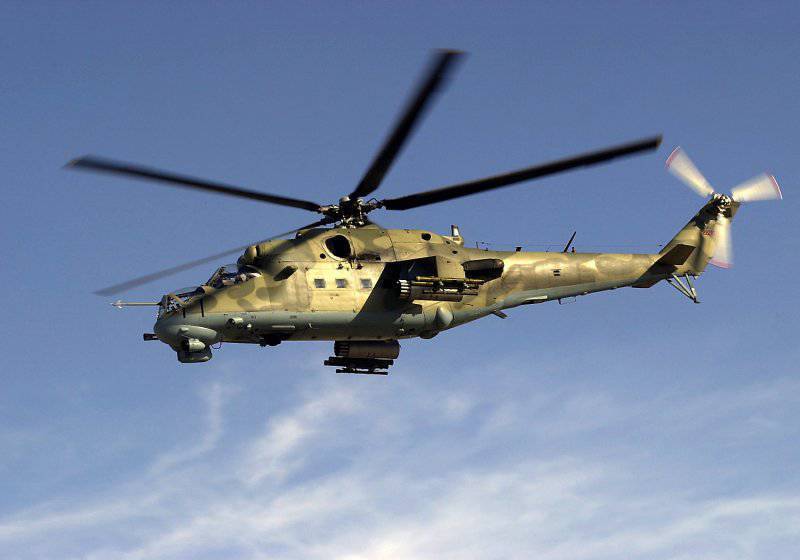 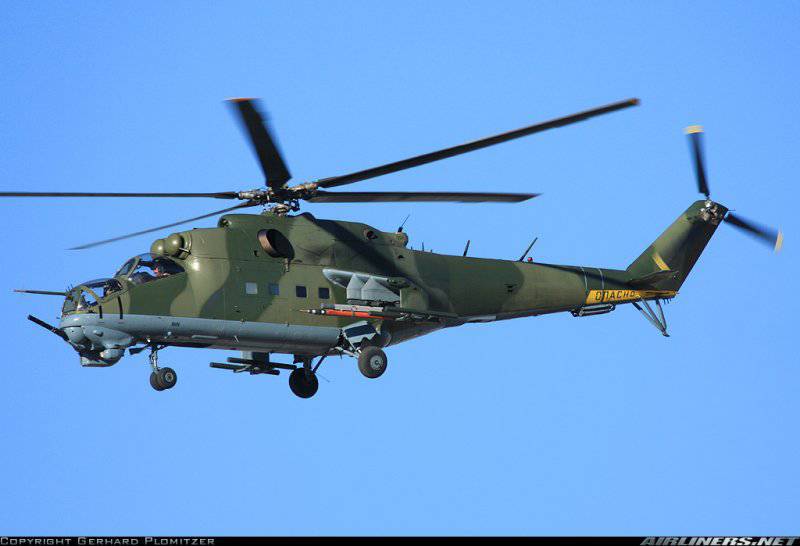 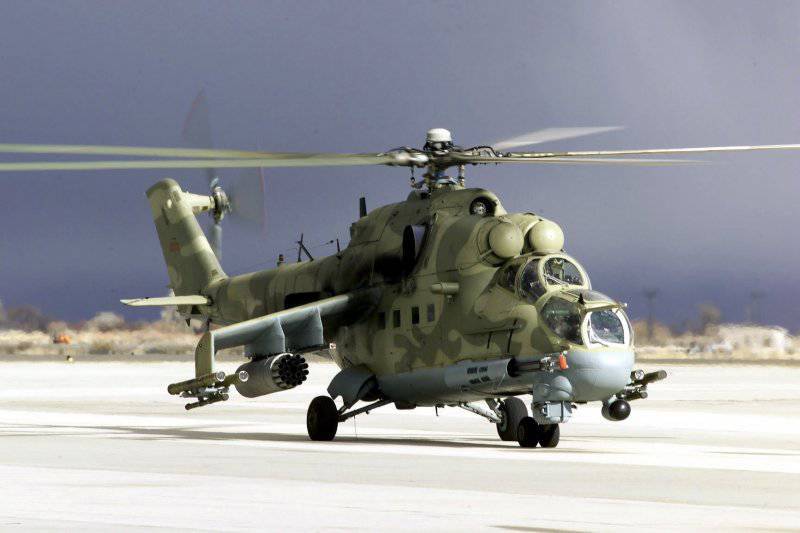 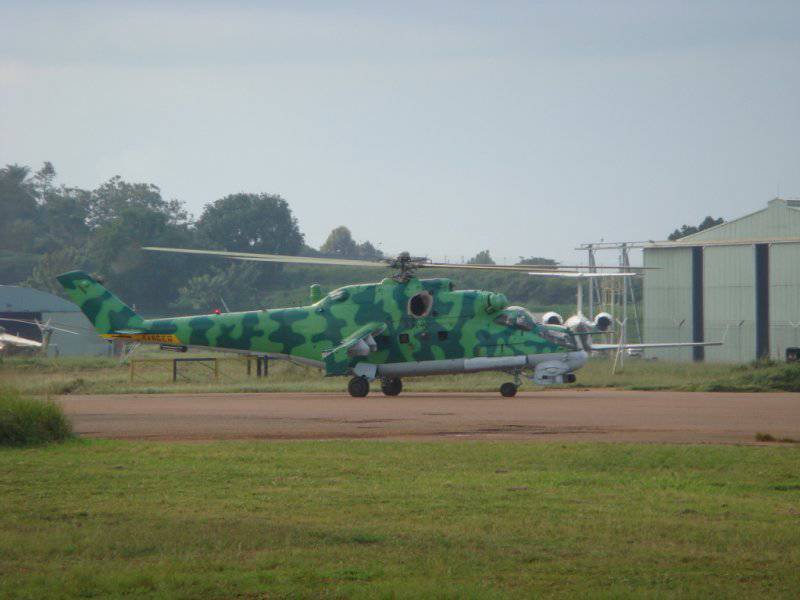 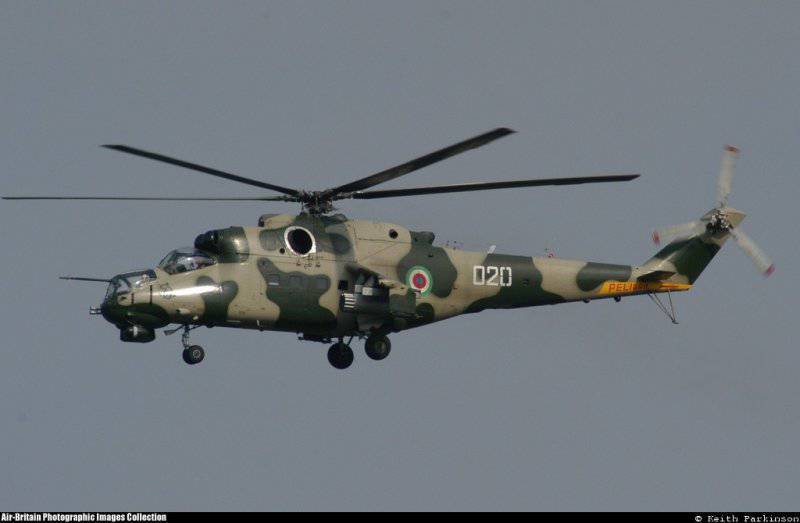