Soyuz-5 and Angara-A5: what is wrong with Russian missiles 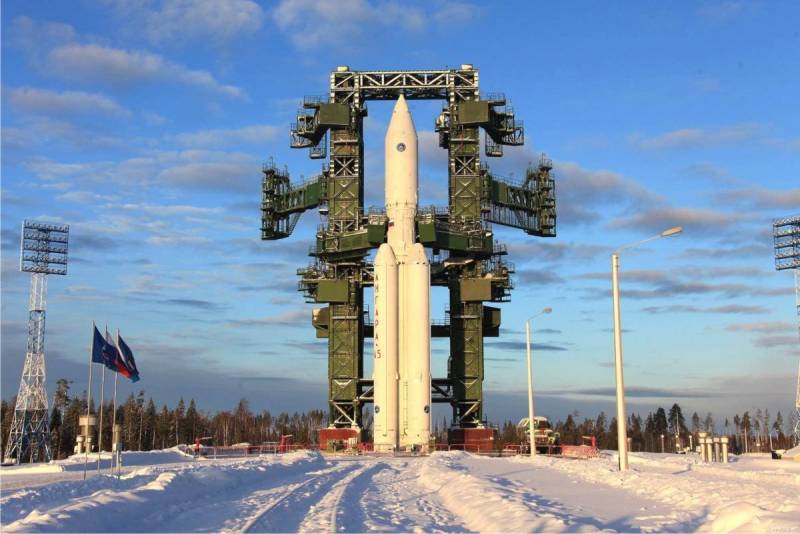 Angara-A5: work on mistakes or their repetition?

Heavy Carrier Angara-A5 - An important project for the Russian space sector and for the country's defense. They want to use it, as well as the improved Angara-A5M, which will have greater carrying capacity, for satellite launches in the interests of the Ministry of Defense. In June, we recall, it became known about the signing of a contract between Roscosmos and the Ministry of Defense for four Angara-A5 missiles.

With commercial operation, everything is much more complicated. Flying only once, as part of a test mission in 2014, the rocket, in fact, was not needed by the market. With a launch price twice as high as that of Proton-M, there is practically no prospect of crowding out a direct competitor in the person of Falcon 9. By the way, in the first half of 2020, SpaceX made more rocket and space launches than Russia, Europe and Japan combined.

In this regard, the opinion of the creator of Angara, the former general director (2005-2012) and general designer (2009-2014) of the Khrunichev Center Vladimir Nesterov is very interesting. He spoke about the prospects of the carrier in an interview with RIA "News». 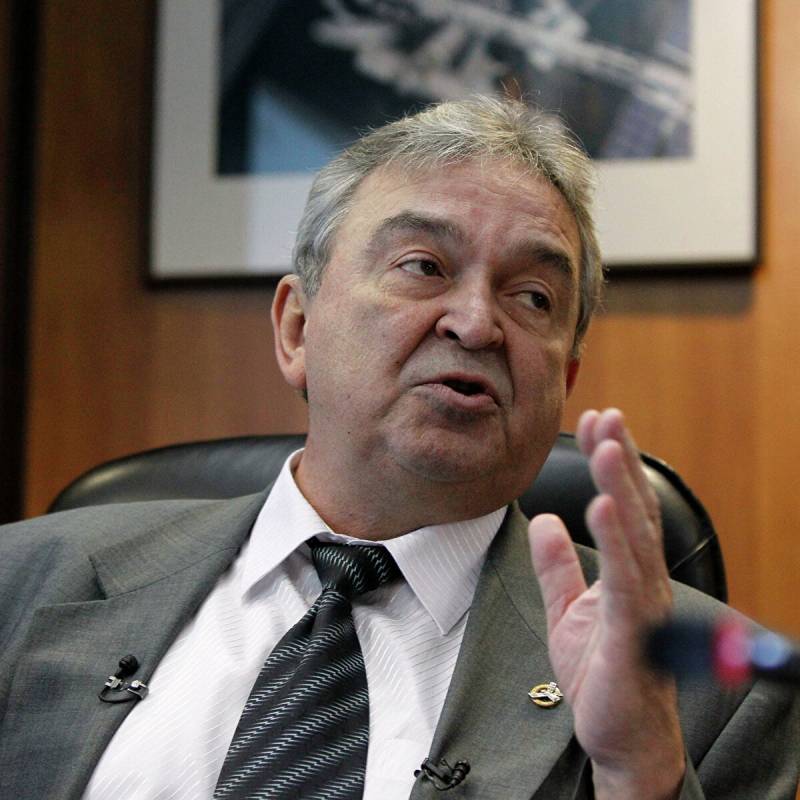 It would be naive to believe that the creator will criticize his brainchild. Nevertheless, the assessment exceeded the wildest expectations.

“This is the best complex in the world. I speak as a man who has been engaged in rockets for forty-eight years, who knows everything about the Chinese, Indians, Japanese, Israelis, Iranians, Europeans and Americans, I say that Angara is the best space-rocket complex in the world. He has only one major flaw, according to which Musk has surpassed us in his rocket - the returning first stage, ”
- said Nesterov.

Why is Angara-A5 so good? In short, everyone! (At least, according to the former head of the Khrunichev Center.)

“The engine of the first stage of the Angara - RD-191. This engine is unique in its characteristics. No one in the world has ever done it and will not do it for another ten years. RD-0124 in the second stage. He has a specific impulse of 359 units. Not a single designer in the world, even Ilon Mask, even dreamed of such a figure, "
- says the ex-leader. 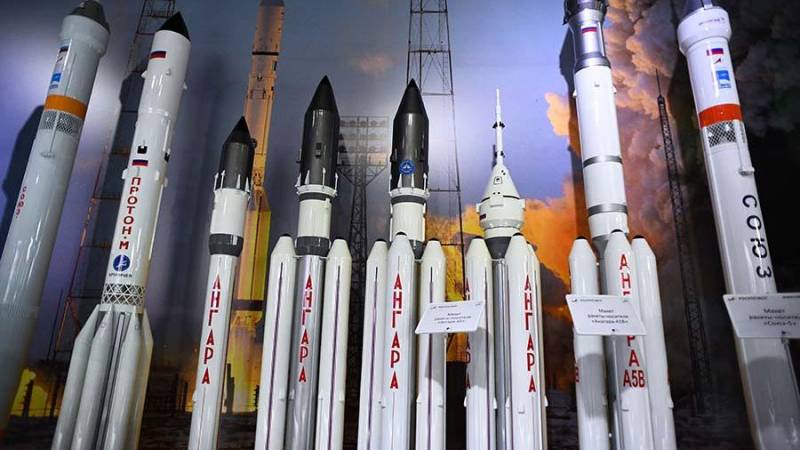 Indeed, there are no complaints about the technical aspects of the Angara: or rather, they were not there at the time of the 90s, when the rocket began to be created. Now kerosene rocket engines are gradually giving way to promising methane engines. The latter is cheap, has a wide raw material base and, unlike kerosene, does not leave combustion by-products in the form of soot.

Methane engines have long been considered the most promising direction for a long time. It's not just about a concept. Recently, Blue Origin delivered the United Launch Alliance the first BE-4 methane rocket engine for the promising Vulcan heavy missile, a direct competitor to the Angara-A5. Do not forget about the methane Raptor from SpaceX, which will be installed on the Starship spaceship and Super Heavy accelerator. And yet they see all these missiles as reusable, which probably never shines for the representatives of the Angara family (which, incidentally, was rightly noted by Vladimir Nesterov himself). 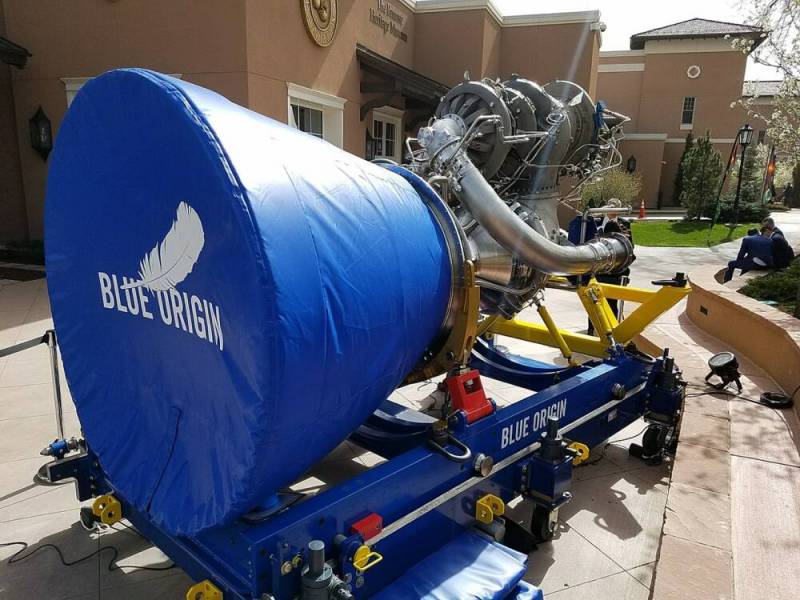 One could argue that the Angara-A5 is already flying, while promising missiles have yet to be created. In fact, this is only partially true. The flight design tests of the Russian carrier, according to the most conservative estimates, will last until approximately the mid-2020s. Given the dynamics of the "private traders", by that time one can expect a full-fledged introduction of methane Vulcan, New Glenn and even Starship Ilona Mask into operation.

Irtysh: the old Zenit for the new market

In addition to the Angara assessment, the former head of the Khrunichev Center analyzed the prospects for the Soyuz-5 medium missile, also known as the Irtysh or Phoenix.

In fact, it was she who should become the main Russian launch vehicle after the decommissioning of Soyuz rockets. Despite similar names, the new missile will have practically nothing in common with them, representing in a broad sense the development of the Soviet Zenith. Now Soyuz-5 is seen as a two-stage middle-class missile capable of bringing seventeen tons of payload into low Earth orbit. This is less than the heavy Falcon 9, but more than, for example, Soyuz-2.1a. At the first stage of the Irtysh, an RD-171MV kerosene liquid rocket engine will be installed, which is a development of the RD-171 for Zenit missiles. At the second stage there will be two RD-0124MS engines. 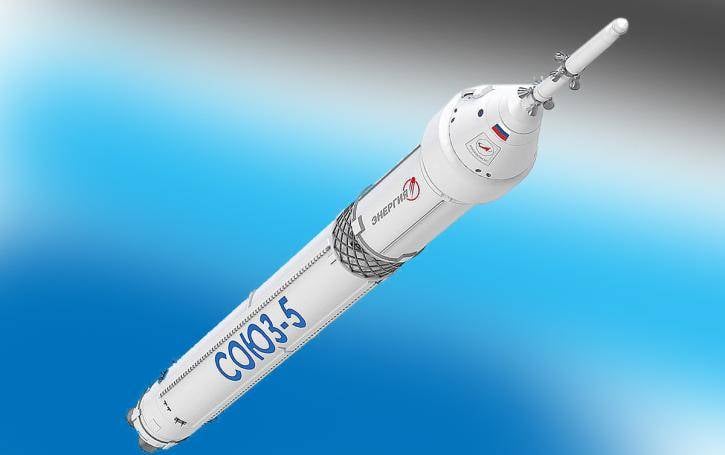 Externally, the rocket will be similar to the Falcon 9. However, the Irtysh will not be able to boast of the returning first stage. And in general, its advantages are not entirely clear even against the background of old Soviet missiles. “I think that Soyuz-5 will not be due to the fact that nobody needs it,” said Vladimir Nesterov about the brainchild of RSC Energia.

It is difficult to say what is more here: perhaps the reason is the wide media attention to Soyuz-5 or the media’s criticism of Angara itself, but in any case, there is some truth in the words of the former head of the Center Khrunichev.

Recall, back in 2018, the former head of S7 Space, Sergey Sopov, said that the Soyuz-5 is, in fact, a Zenit rocket that has grown and has grown.

"Zenith" is a wonderful medium with excellent technical characteristics, but to repeat it at a new technical level, moreover, by 2022, when our competitors go even further, does not look like the best solution. "

Will there be analogs?

In general, the two main Russian carriers of the foreseeable future, Angara-A5 and Irtysh, suffer from similar conceptual problems. Being developed with an eye to the 90s, they are largely outdated long before the full commissioning.

Vladimir Nesterov himself believes that one of the options could be the Soyuz-LNG methane rocket: in the opinion of the head of the Center Khrunichev, it should be reusable. 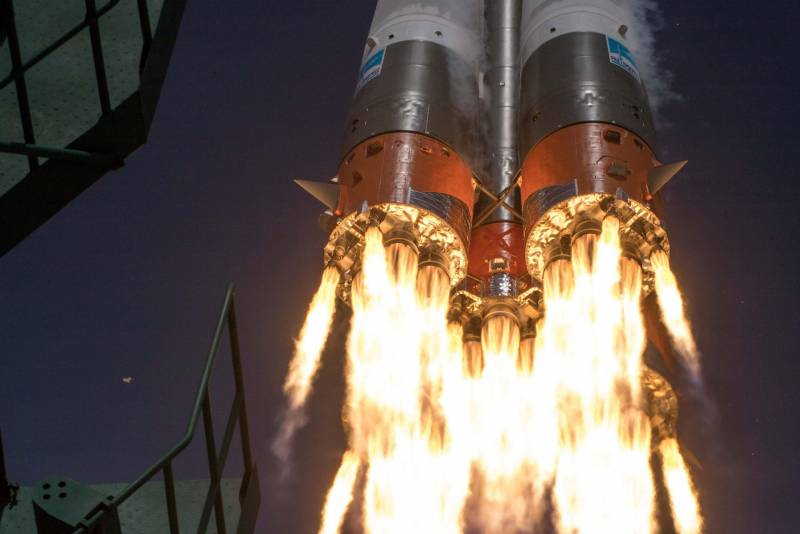 It is not clear how exactly Russian (and not only Russian) specialists will be able to catch up with SpaceX in this direction. After all, the creation of a reusable rocket requires not just a political decision: we need technology, financing, many years of trial and error, as well as a clear understanding of which market segment can be claimed.

It is important to say that reusability alone is not the key to success, but represents no more than one of its components, at least when it comes to promising carriers.

Summarizing all of the above, we can say: in order to create a truly successful rocket and expect to get a share of the modern market, Russian developers will have to rethink the approach to designing rockets.

Ctrl Enter
Noticed oshЫbku Highlight text and press. Ctrl + Enter
We are
Ars Technica: Russia has plans to compete with SpaceX - however there are weak pointsProject Falcon 9. Successful landing of the first stage and market prospects
Military Reviewin Yandex News
Military Reviewin Google News
242 comments
Information
Dear reader, to leave comments on the publication, you must to register.