From the history of artillery education in Russia. H. 2

March 13 2019
17
The schools established by Peter I did not provide well-trained personnel, either in general education or in artillery relations. Yes, and graduated from school, as already noted, it was extremely small. As a result, both under Peter and later, the direction of young people abroad was practiced - for training. And before getting their own good gunners, or generally educated people, it was widely practiced to attract foreigners. These foreigners enjoyed great privileges compared to the Russians, and therefore had little interest in the development of science in Russia. But there is one among them - Minikh, long akin to the Russian people and realizing all the inconvenience and offensiveness of the current state of affairs for the Russians - has obtained from the Empress Anna Ioannovna equations in the situation (and in remuneration) of Russian officers with foreign training young people. 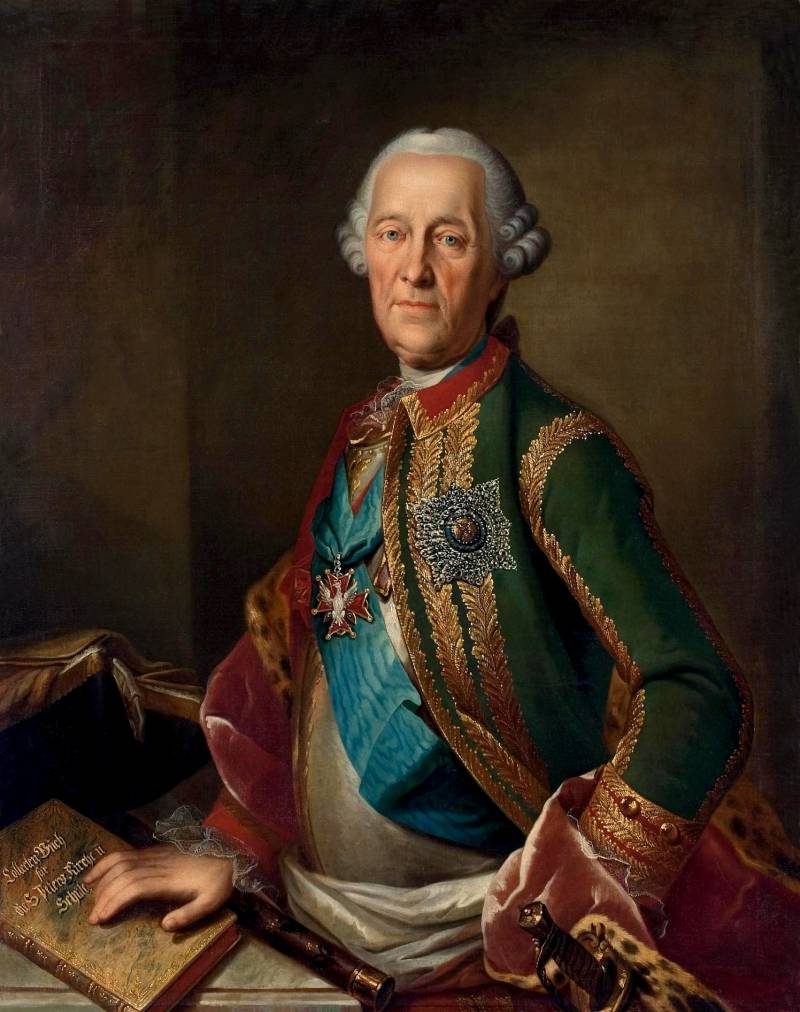 True, according to Minikh, the corps was not supposed to be established solely for the needs of artillery, and not even exclusively for military needs, and “not everyone’s nature has a military-inclined nature, and the state also needs political and civilian training,” to prepare young nobles and for civil service.

In accordance with this assignment of the corps, learning of foreign languages, the ability to deal with people, especially foreigners, the ability to speak beautifully, was put at the head of the training, so how "... this is the great science sometimes is great help, and especially in such cases in which strength, courage and courage are not valid. She gives a skillful way to receive mercy from princes and great persons, also to the administration of affairs and contracts with friends, enemies, and foreigners. Moreover, through it it is possible to lord it over human hearts and convert soldiers' and people's opinions on their own will ”(Artillery magazine. 1862. Xi. C. 621.).

It is interesting to note some other considerations of Minikh about the benefits and necessity of establishing a new educational institution in Russia.

Practiced travel to study abroad did not always bring the desired result. Young people had to leave their parents, spend a lot of money, and many of those who had been sent, who did not have oversight in foreign lands, returned the same ignoramus as they left.

The decree on the opening of a military educational institution in Russia was followed by 29 on July 1731, and the opening of a corporation called “The Cadet Academy” took place in February 1732.

The Petersburg Artillery School was located on Liteiny Prospect, near the Liteiny House. School started at 6 in the morning and lasted until 12 hours. After a two-hour lunch break, classes were conducted from 14 to 17 hours. Training was conducted mainly by memorizing in a harsh environment - under the threat of flogging.

They demanded that the students memorize the theorems — with the goal that it “makes them temperate and cautious in reasoning and theoretically teaches the attention so needed in the sciences and affairs”.

It is clear that schooling did not give reliable results, did not develop a love of science. Eleven-hour continuous activity oppressed students.

In the 40 of the XVIII century. exams were introduced for young people who have reached the age of 16, including for students of the Artillery School. The examination was carried out in the presence of a member of the military collegium, in the rules of the Orthodox faith, arithmetic and geometry. In the case of failures in these subjects, they were discharged from school without service to sailors - because "one could not expect any benefit from a person who did not teach anyone such training for such trouble-free and highly needed skills."Artillery magazine. C. 626.).

The school of artillery was now connected, then shared with the engineering school. In 1733, they were divided, and in the Artillery, Mikhailo Borisov was appointed as a teacher - charged with teaching pupils about geometry, geometry and trigonometry, to supervise them and take care of their food and clothing. A master of carving was appointed from Arsenal to teach drawing, and officers and noncommissioned officers were appointed to train gun exertion (artillery case) from military units.

Graduated from training were issued to non-commissioned officers in field and garrison artillery, artisans in arsenals and powder-extractors for powder factories.

With the appointment in 1736 of the head (director) of artillery, Captain Ginter, the school has undergone significant organizational changes. Two departments were formed: the first was a drawing school, divided into three classes; the second is apymettic and other schools, also divided into three classes - geometric, arithmetic and verbal science.

In the drawing school, they began to study artillery not only practically (under the guidance of officers and non-commissioned officers commanded from the units), but also theoretically - “the art of recruiting the scale and turning it around are checked; guns, mortars and howitzers to draw.

The school taught laboratory work. It should be noted that the latter has received a particularly wide development, and students have acquired in this area not only great knowledge, but also achieved great art. Contributed to this and the special development in that era of the popular art of fireworks. For the manufacture of "amusing lights" even under Peter I, a potion (powder) factory was transferred to the school.

Pupils wore a special form that they were obliged to strictly observe. On the streets, the disciples were obliged to behave decently and pay tribute not only to officers, but also to all distinguished gentlemen and ladies.

There were no special books and manuals on artillery, except for books brought by Peter I from abroad. 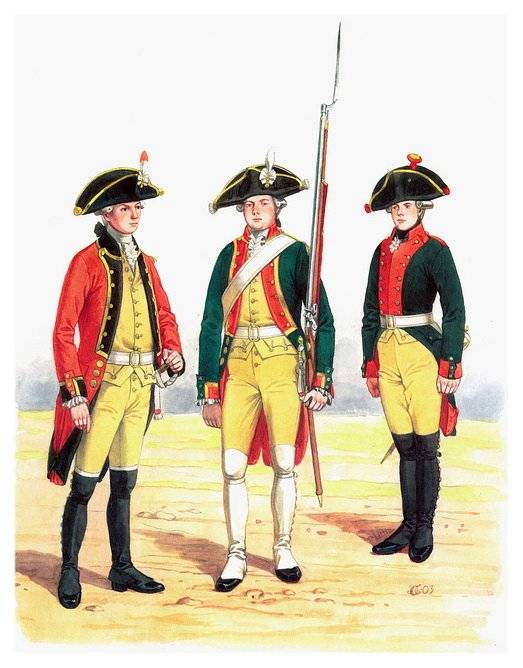 Only in 1767, a manual compiled by Captain Veliashev-Volyntsev appeared under the title “Artillery proposals for training noble youth of artillery and engineering gentry cadet corps” (1762 published the book “Initial knowledge of theory and practice in artillery involving hydrostatic rules with tasks ”, compiled by artillery by captain Mikhail Danilov).

It is interesting to note the following words from the preface to the readers: “An artilleryman who wants to succeed in this science should not only be in geometry, algebra is enough, but also have some enlightenment in physics and mechanics”, but also the definition of the essence of artillery as a science (C. 338): “Artillery is a science that shows the rules how to make a composition, called gunpowder, and the machine it operates and use weapons».

An extremely interesting note is the artillery of Major Mikhail Vasilyevich Danilov, written in 1771 and published in Moscow in 1842. It characterizes the life, lifestyle and character of training in artillery schools.

Thus, the teacher at school was a bayonet-junker Alabushev, according to the notes, a drunk and stupid man who "was arrested for the third slaughter and was taken to school." This bayonet, of course, attached particular importance to the learning of the science of the rod. But, as Danilov notes, then there was such a great "lack of scholars in artillery that one had to resort to planting artillery knowledge of people like Alabushev."

Of course, not all teachers were of this sort, and Danilov mentions the captain Grinkov, a “diligent and painstaking” person who managed to inculcate in his students a craving for classes and without resorting to tough measures. Grinkov significantly improved his teaching at school, and the school produced quite a few people who turned out to be useful artillery. Danilov especially notes the activities of Captain Ginter, who in 1736 was appointed the director of the St. Petersburg artillery school. According to Danilov, Ginter was “a pleasant and quiet person, and at that time, his first knowledge, which brought all the artillery in good proportion.”

Author:
Semyon Zadonsky
Articles from this series:
From the history of artillery education in Russia. H. 1