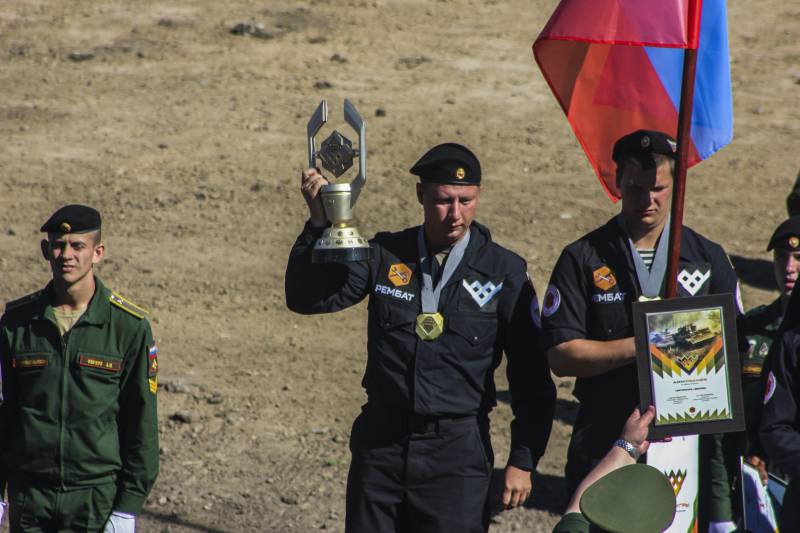 The euphoria of the first report continues. This is understandable. Participants and spectators calmed down. They began to do their work not only qualitatively, but in the way they can. So, as shown in the qualifying competition. So, how should the best of the best in their armies do this work.

I confess that it has become more difficult to work in such conditions. Not because there were any restrictions for our work. On the contrary. Everyone is used to our brethren. Stop straining. Everyone is doing their job.

Work has become more difficult because it is very difficult to keep the head cool when you see the coordinated work of the crews, the quality and precise work of the judges and their assistants. I do not want to leave the stage. I want to see how the rivals will do the same. Even deadpan Chinese reporters shouted like boys when the huge SEM CL “entered” into the water with a trailer in the form of a huge “Ural”. 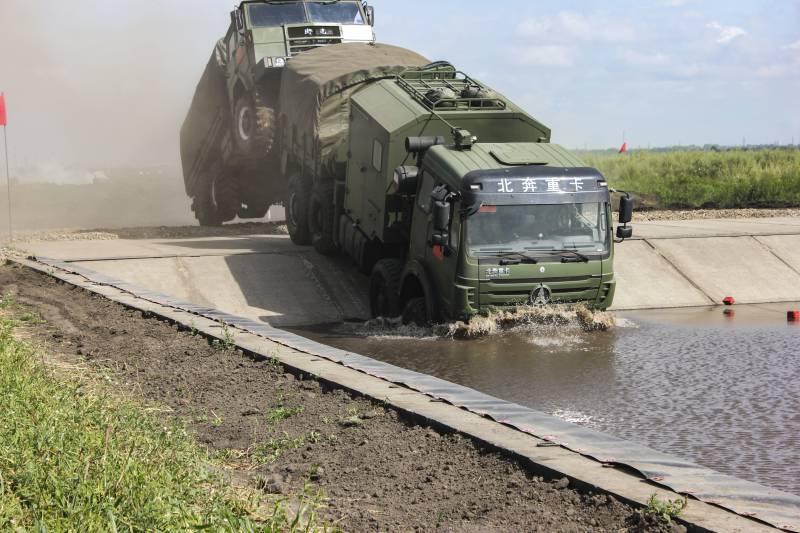 And what are the embraces of the commander of the crew of our REM after the finish with his car ... And the eyes of the crew that were dazed by the congratulations of the journalists at the finish! Competition!

The apotheosis of any team competition has always been and will remain forever team race. A race where the work of each of the crews can be worth the victory for everyone. Where is one for all and all for one!

The piquancy of the situation was added by the fact that before the last race the advantage of the Russian national team was scanty. After winning the individual races, the Russian team was unable to win in the shooting and sports program. The soldiers from China showed excellent athletic and rifle training.

The team relay included several stages in which all the machines were involved. Both wheeled and tracked. Armored repair and maintenance vehicles (BREM) were the first to go into battle, then maintenance workshops and recovery vehicles went on. 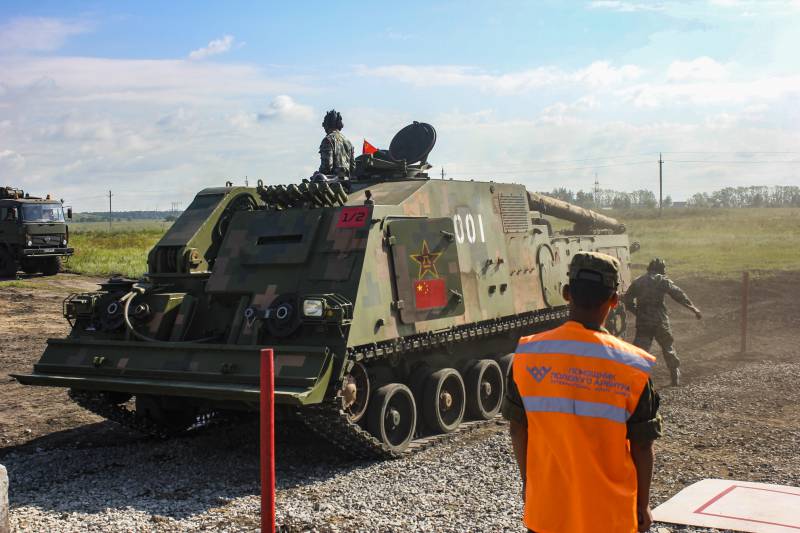 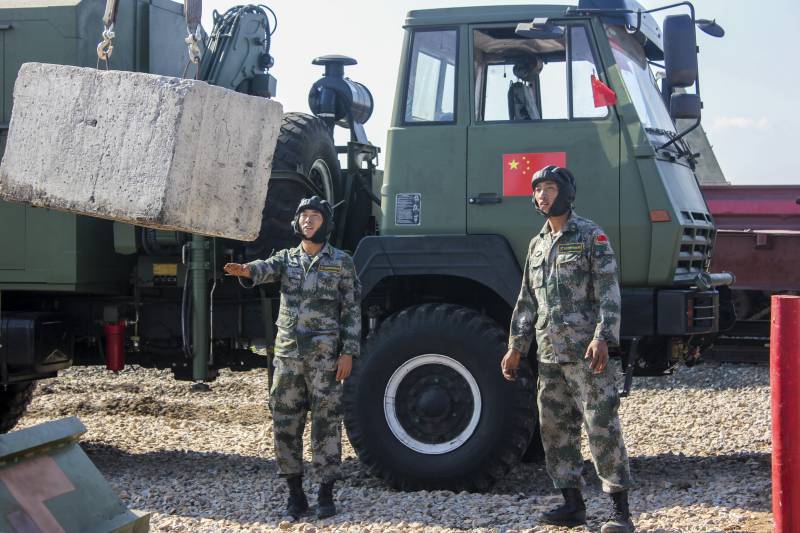 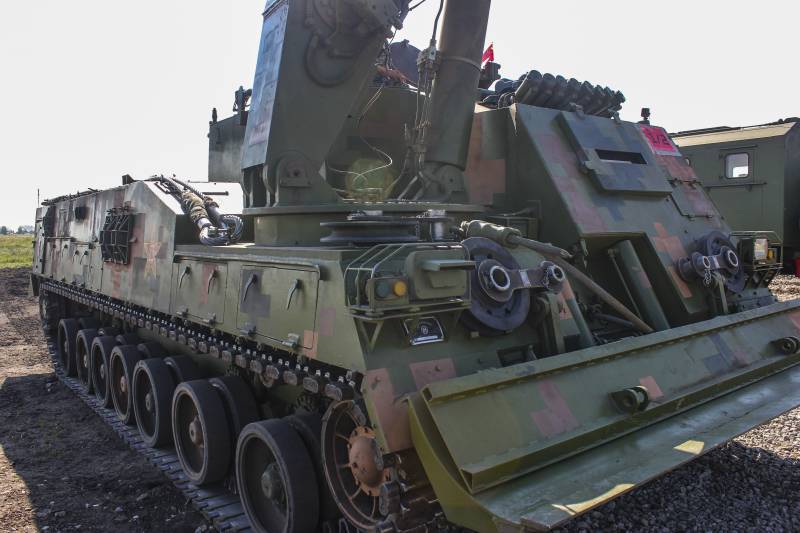 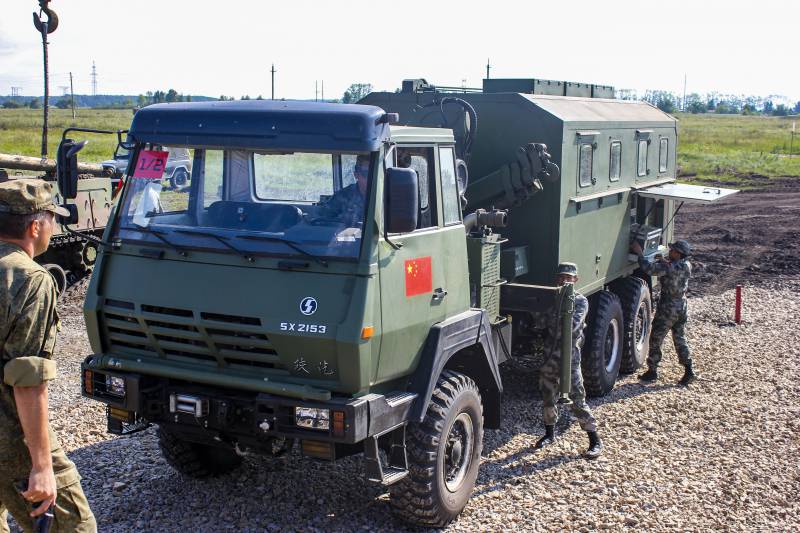 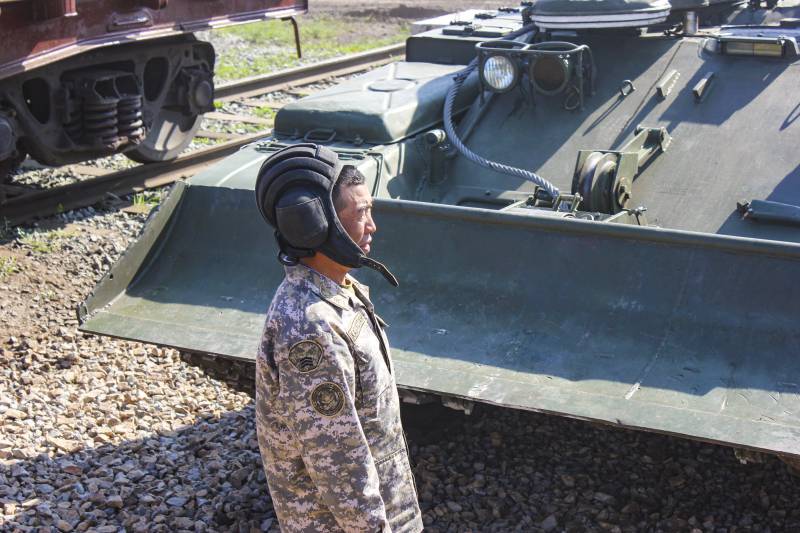 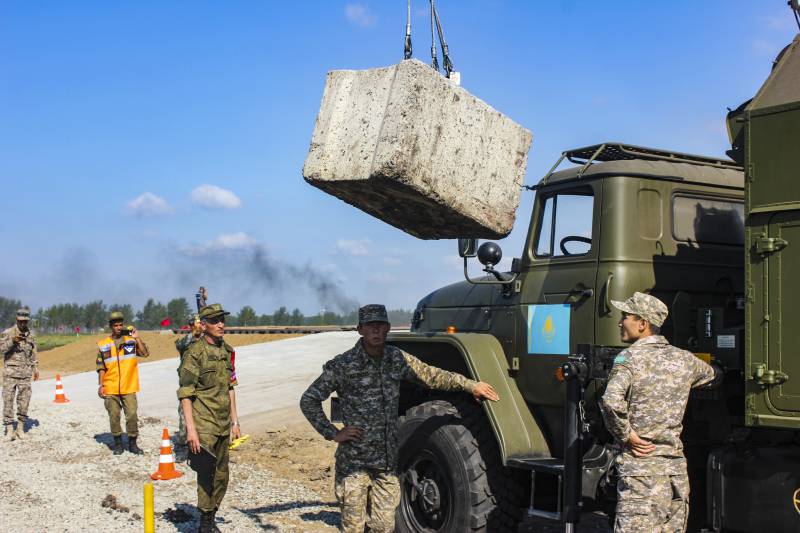 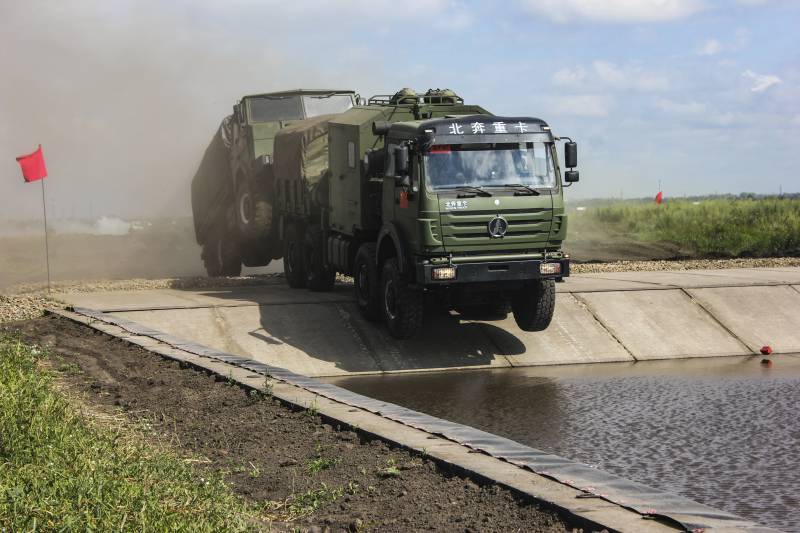 And during the MTO competitions, they were hit by a massive "attack" of paratroopers from the 242 training center of the Airborne Forces and were "undermined" by the mines delivered by the saboteurs. So the SEMs pulled them out of the battlefield under the "explosions" of shells and mines along the most difficult road. Not only difficult on the relief, but also passing through a decent size "river". 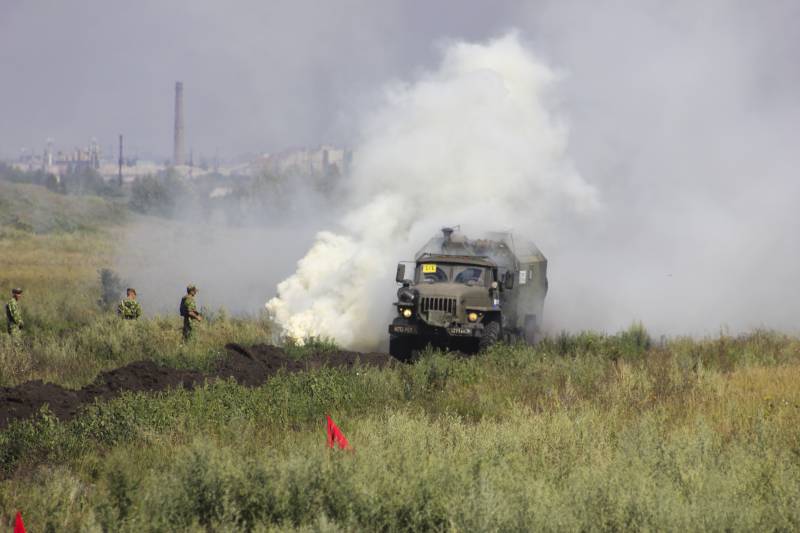 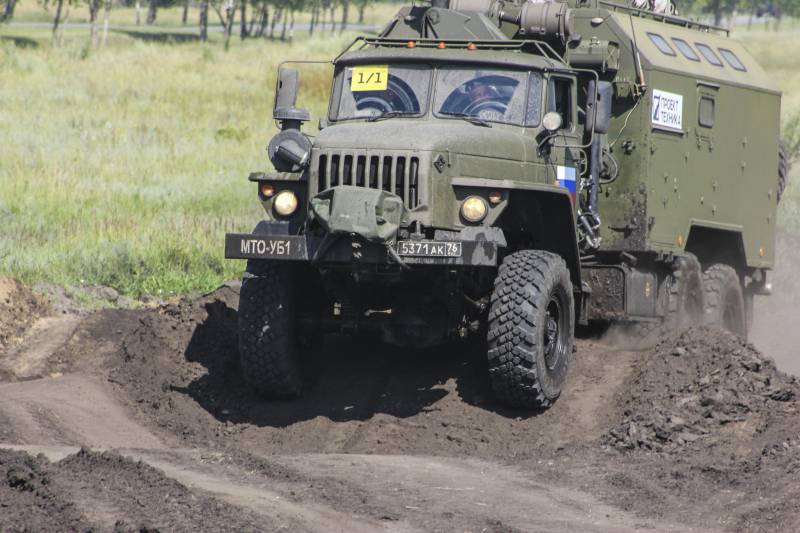 The complexity of the route is indicated, for example, by the fact that one of the cars of the Kazakh team "refused" to work at the most crucial moment. The organizers even had to re-check for this team by the decision of the jury. And the “Ural”, which was “pulled out” by the cadets of the Armored Vehicle Institute, simply broke away from SEM at one of the obstacles. But, as it turned out, the situation is regular and the crew returned the status quo quickly enough. 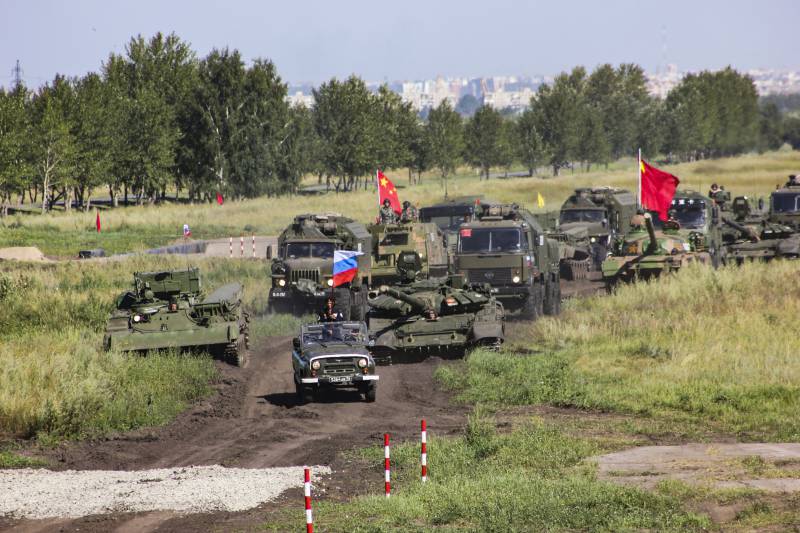 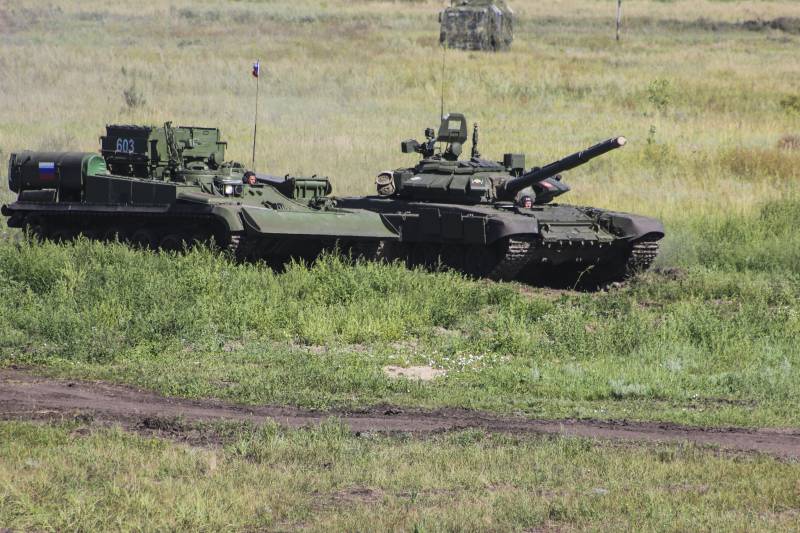 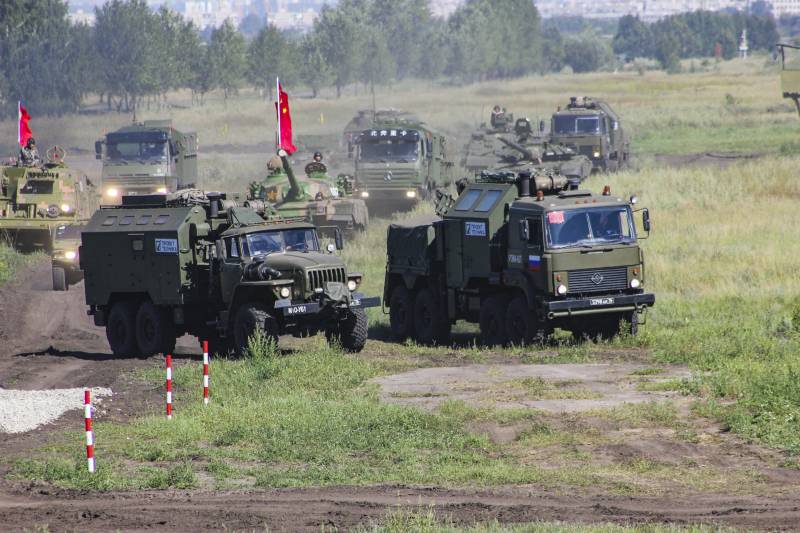 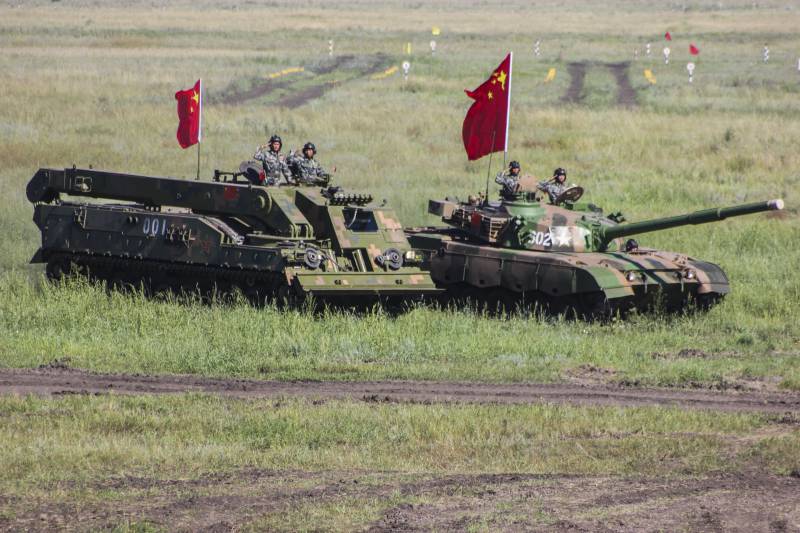 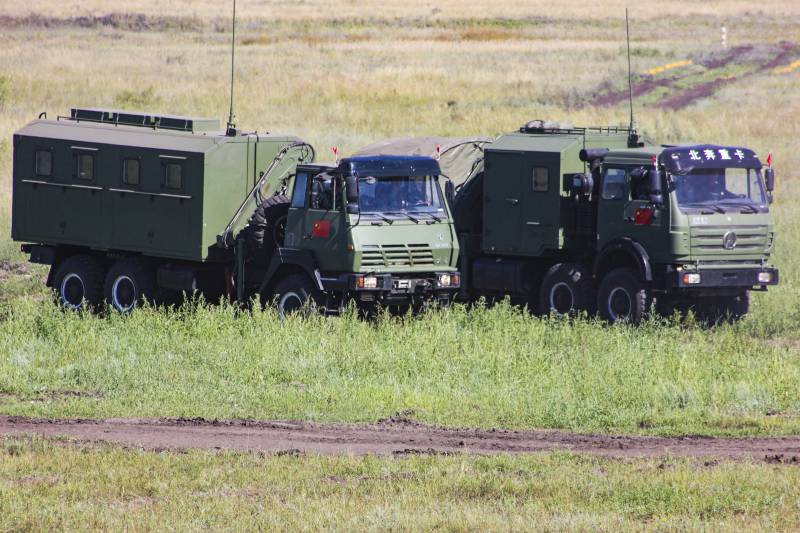 At the end of the competition, the participants arranged something like a solemn passage.

All good things, no matter how much we want it, end. Including the first in stories competition in the framework of ARMI-2016 "Rembat". Waited for this day. This day gave hope of victory. This day, when you can relax. The day when you can take stock.

And the results of the competition are as follows.

The first team place with a large margin won the Russian team. In some types of winners were from different teams. Individual races were won by teams from Russia and China. Sports competition - cadets of the Omsk Automobile and Armored Institute and China, rifle competitions soldiers of the Middle Kingdom and cadets, the team relay team - the Russian team. 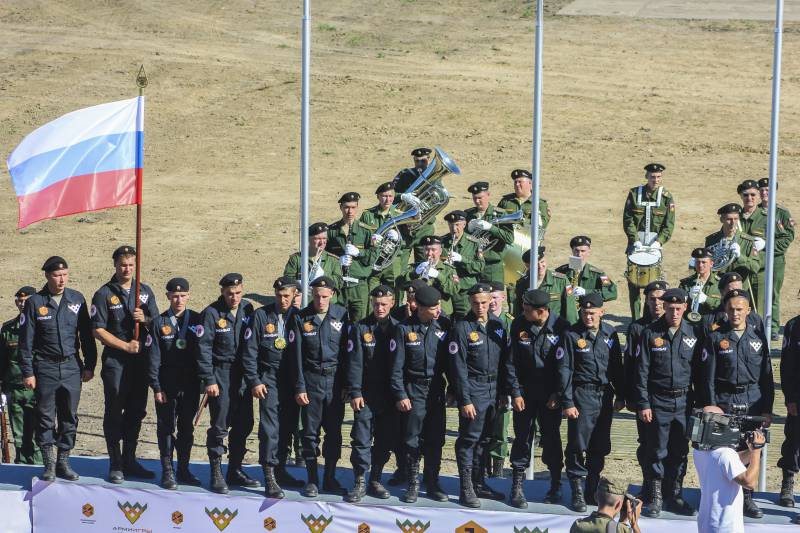 2 place - the team of the People's Republic of China. 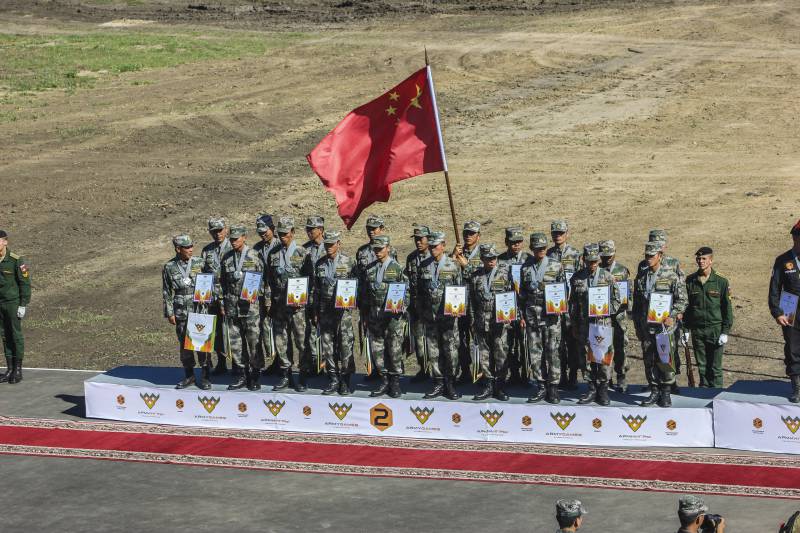 3 place - the national team of Kazakhstan. 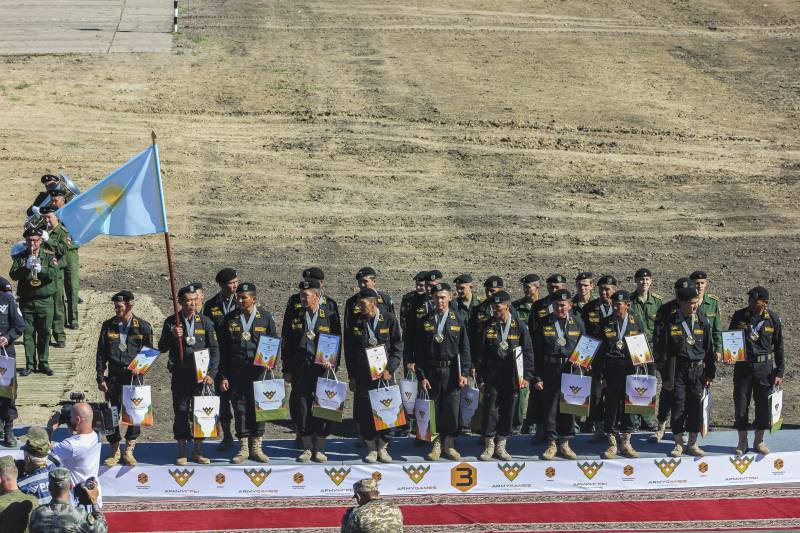 The organizers did not stint on the prizes. All participants of the competition were awarded with diplomas, valuable gifts. Given that there were only three teams - and medals. And the winners received additional valuable gifts. A champion in sports, for example, additionally got a chic bike. And the sniper is a good rifle. 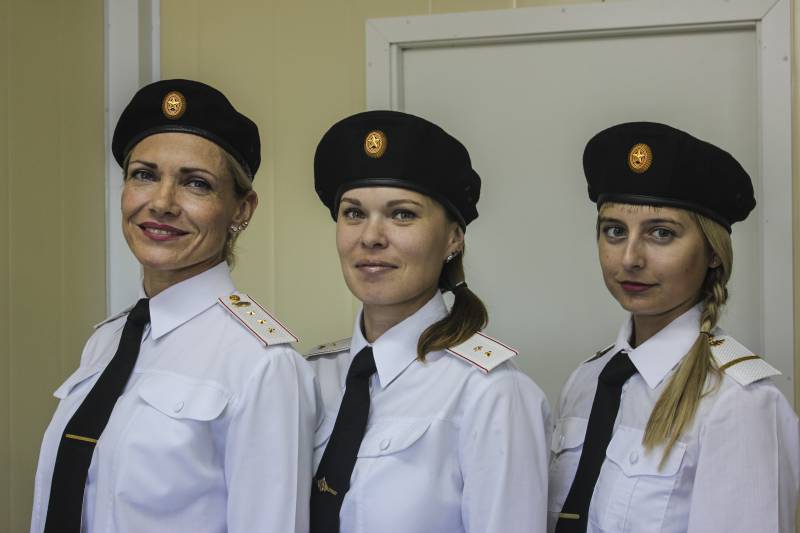 A team of winners.

But the main individual prize to the best repairman of the Armed Forces of the Russian Federation will be presented personally by the Minister of Defense in Moscow. And the prize is really valuable - "Lada Granta". So there will now be a senior sergeant to roll out on a new car.

The main result of the games was, it seems to me, not so much the victory of our soldiers as the activation of the entire repair service in the army. Qualifying competitions, training auto and tankodroms, training fighters - all this will remain for the entire service period of the soldiers. And the officers remembered many of the skills that were not often used in daily service.

The head of the institute, in particular, in his speech directly expressed his gratitude to the Ministry of Defense of Russia, the government of the Omsk region, the governor and sponsors for their help in creating the necessary material and technical base. And this, above all, will serve to improve the training of cadets. Better training of personnel.

But in general, the impressions of the past games are the most wonderful. Good deal. And for the army, and for Omsk. There was no day when the stands were empty. Even on the day of the city's 300 anniversary! We will wait for the next games.

Ctrl Enter
Noticed a mistake Highlight text and press. Ctrl + Enter
We are
Results of the week. "Who you are lucky, in fact, and will carry a cock, and such a bird as you, I, too, will rush!"Results of the week. "Well, do not change me because of every idiot!"
11 comments
Information
Dear reader, to leave comments on the publication, you must to register.