21 2016 June
5
The Northrop M2-F3 is a heavy, reusable heavy-lift aircraft based on the Northrop M2-F2 model that crashed in the 1967 year. The aircraft was modified by the installation of a third vertical fin, designed to improve handling. It should be noted that the entire line of experimental aircraft with a carrying body, which included the Northrop HL-10, the Northrop M2-F1, the M2-F2 and the M2-F3, were called wingless airplanes and even “flying baths” for their appearance and shape.


At the end of 60, the beginning of 70 of the 20th century, NASA experimented with airplanes with a carrying body (i.e. aircraft, the lifting force of which was created by the fuselage, not the wings). Based on these developments, the US space agency intended to create an orbital plane, the pilot of which could independently choose the landing site. As part of the program, the NASA Flight Research Center in Edwards (California) tested 5 aircraft. The main purpose of vehicles with low aerodynamic qualities was to study the possibility of safe maneuvering and landing after returning from space. Tests using aircraft data were carried out from 1966 to 1975 year.

The contract between Northrop and NASA, the US aerospace agency, was concluded in the middle of 1964. He envisioned the construction of two reusable wingless all-metal apparatus with a carrying case. New aircraft were assigned the designations HL-10 and M2-F2, the devices differed from each other by the profile of their main body. 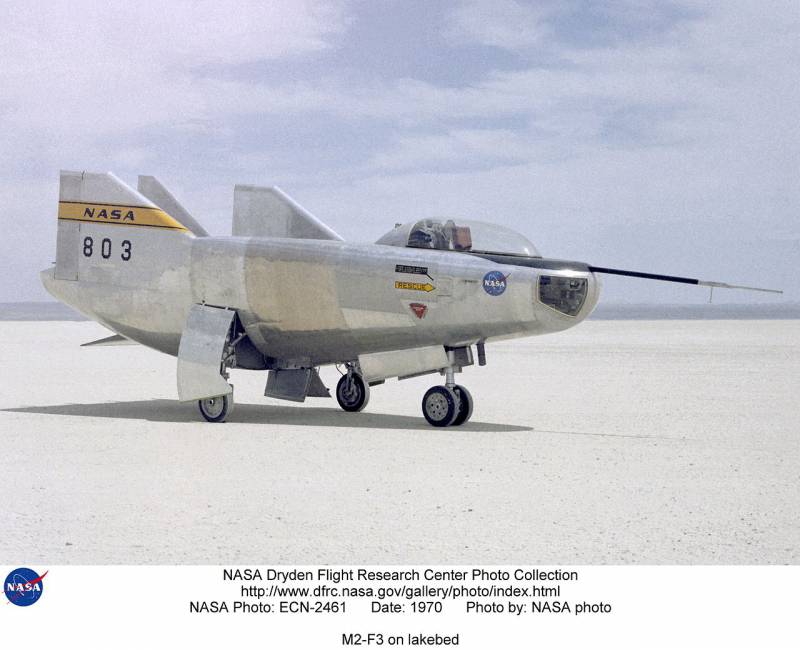 In appearance, the M2-F2 aircraft mainly repeated the previously created M2-F1: a half-cone with an upper flat surface was equipped with a pair of vertical keels that did not have external elevons, while the rudders of the apparatus could also be used as brake plates. In order to expand the review to the pilot, they decided to move the cockpit forward, and the sock of the device had glazing. To improve the flow conditions and reduce the level of resistance, the body of the apparatus was decided to lengthen slightly. In the tail section of the M2-F2, there was a ventral flap designed for pitch control, the upper surface of the aircraft body was completed by a pair of elevator flaps, which provided in-phase roll control.

Since the rocket planes were developed and created under rather harsh conditions, primarily in the area of ​​project financing, in order to save money, all the devices were completed with ready-made elements and assemblies: it was decided to take the main chassis from the F-5 fighter, the front support from the T-plane 39, ejection seat pilot from the F-106 fighter. Instrument equipment installed on experimental aircraft was also distinguished by its simplicity and even asceticism - during the first test flights they did not even have any spatial position sensors. The main measuring instruments were represented by an altimeter, speed, slip and angle of attack sensors, and an accelerometer. The power plant of the aircraft was represented by the engine XLR-11, which was previously used for a short time on the X-15. In order to increase the range in the event of an emergency landing on the HL-10 and M2-F2, auxiliary liquid-propellant rocket engines were installed that worked on hydrogen peroxide. When performing throwing tests, the fuel tanks were filled with water up to 1,81 tons.

The first flight planer for the M2-F2 unit was 12 July 1966. The model of 2,67 ton mass was separated from the carrier aircraft, which was played by the B-52 strategic bomber, at an altitude of 13 500 meters at a speed of M = 0,6 (near 697 km / h). The duration of the autonomous flight of the device was only 3 minutes 37 seconds. Almost a year later - 10 May 1967, one of the test flights ended with an emergency landing. The reason for the loss of the management apparatus was the so-called “Dutch step”, during which the roll angle of the apparatus was 140 degrees. As a result of an emergency landing, the M2-F2 rocket glider was seriously damaged. 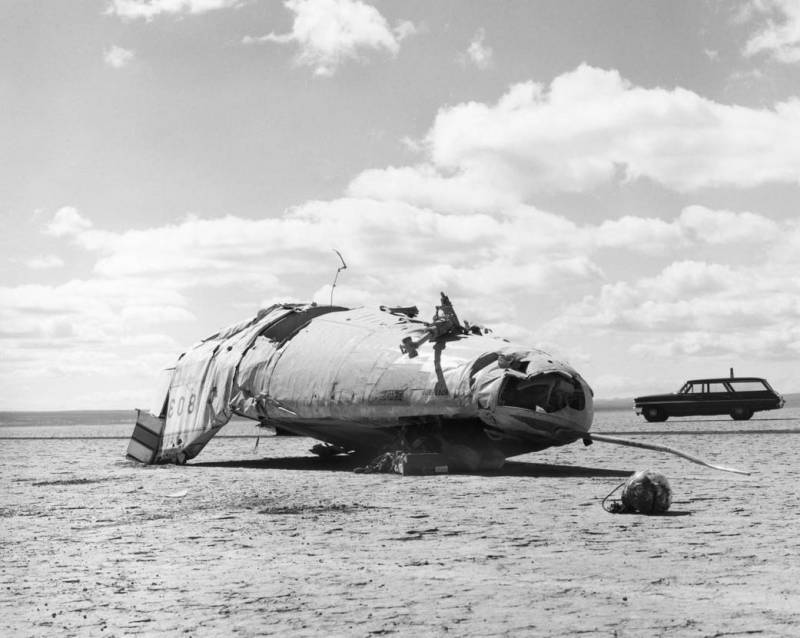 At the same time, it was decided to restore the dilapidated aircraft as a result of the accident, slightly modifying and modifying its design. So in order to provide the new model, which received the designation M2-F3, lateral stability on it appeared the central keel and blocks of jet engines of the control system. Throwing tests of the aircraft model rebuilt after the accident began in June 1970.

After 6 months, the first flight of the rocket plane was carried out with the inclusion of a cruising missile engine of liquid cooling. At the final stage of testing, which ended in 1972, the aircraft M2-F3 was used to solve various auxiliary tasks, including the development of a remote control system as part of the Space Shuttle manned spacecraft program. In addition, the flight characteristics of the presented model were also evaluated with limiting flight modes with different altitude-velocity characteristics.

100-th anniversary flight of the rocket plane with the main body took place on October 5 1972. As part of this flight, he flew at an altitude of 20 200 meters at a speed of Mach 1,37. At the same time, the M2-F3 version itself performed 27 different test flights, during which the pilots managed to achieve maximum speed in Mach 1,6. And the maximum height at which this aircraft was tested was 20 790 meters, it was achieved during a test flight, which took place on 20 December 1972 of the year. In December 1973, the rocket glider was transferred to the museum. Today everyone can see it, it is on display at the National Aerospace Museum in Washington. 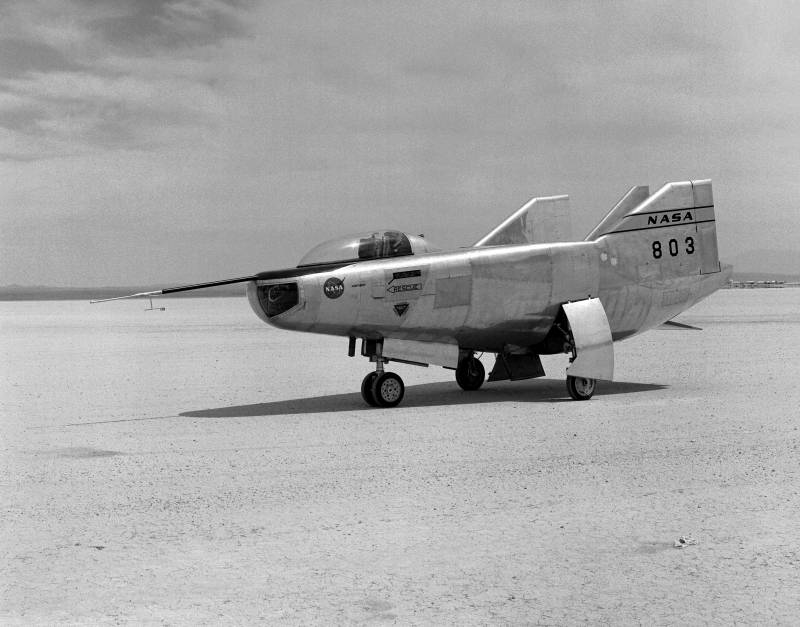 Performance specifications of the M2-F3: 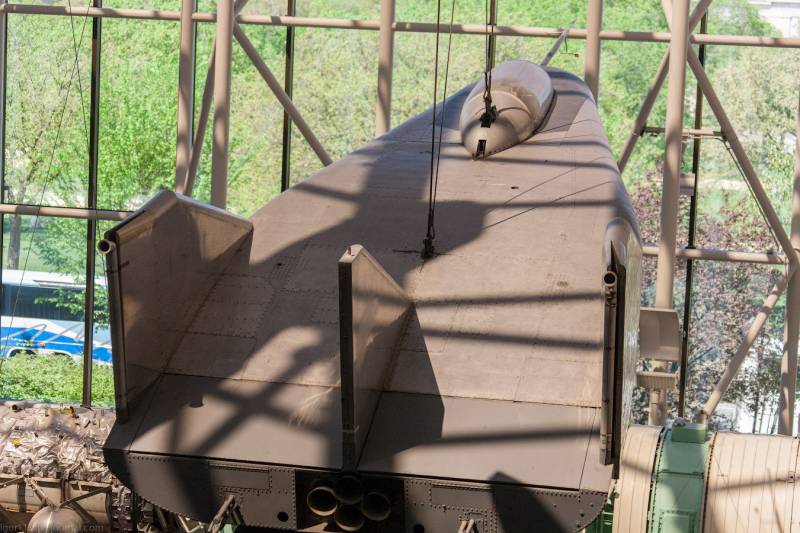 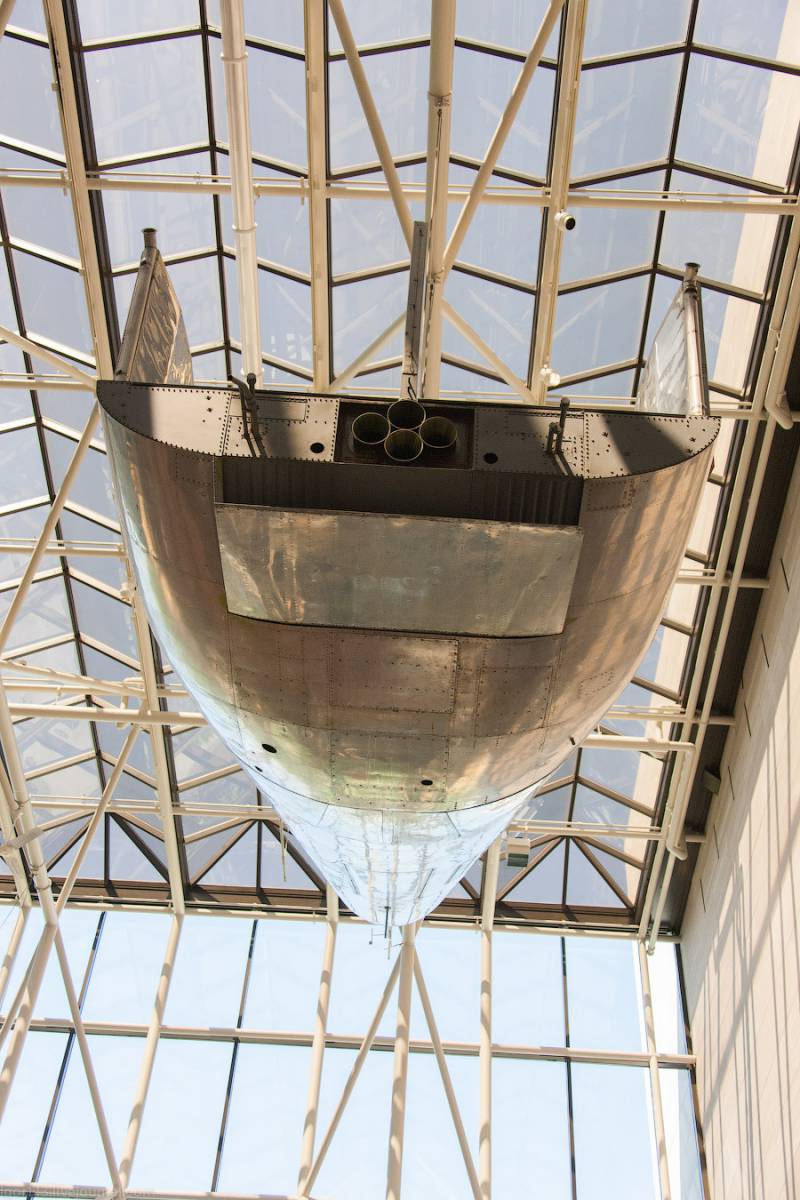 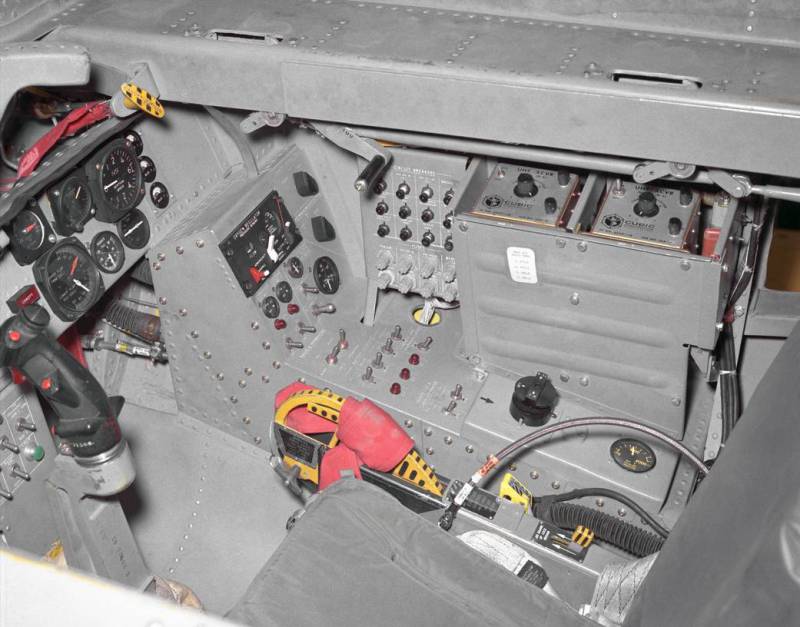 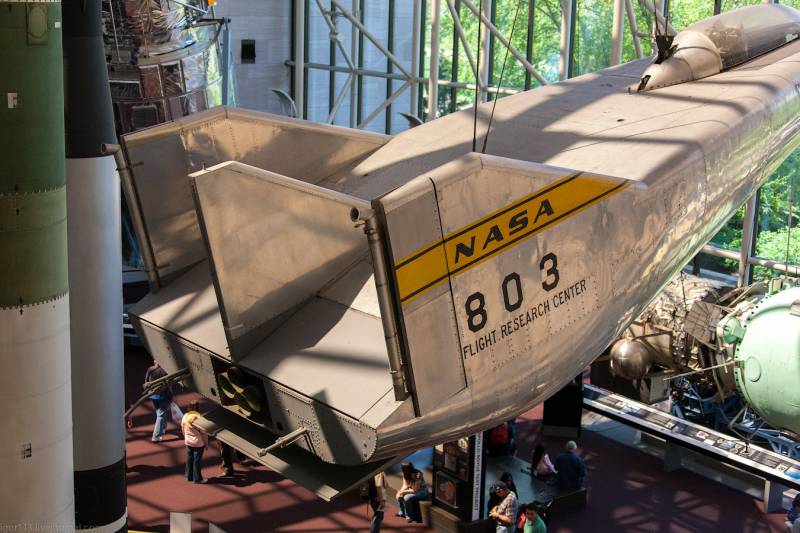 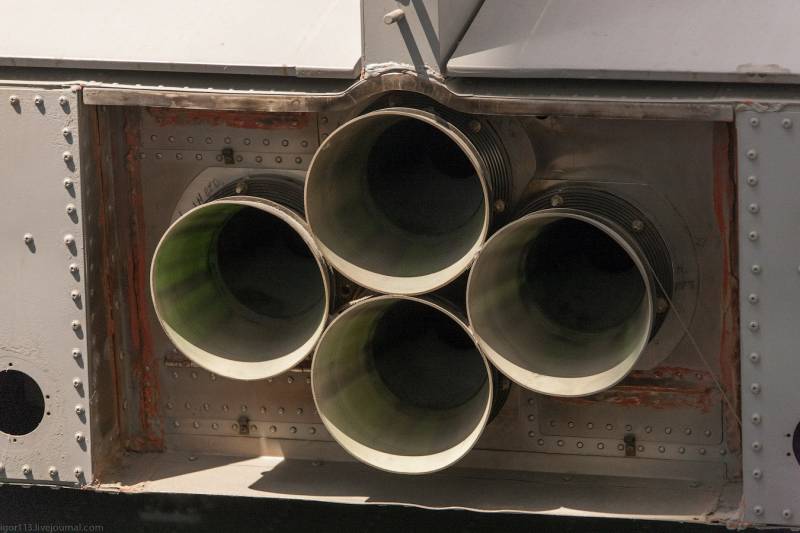 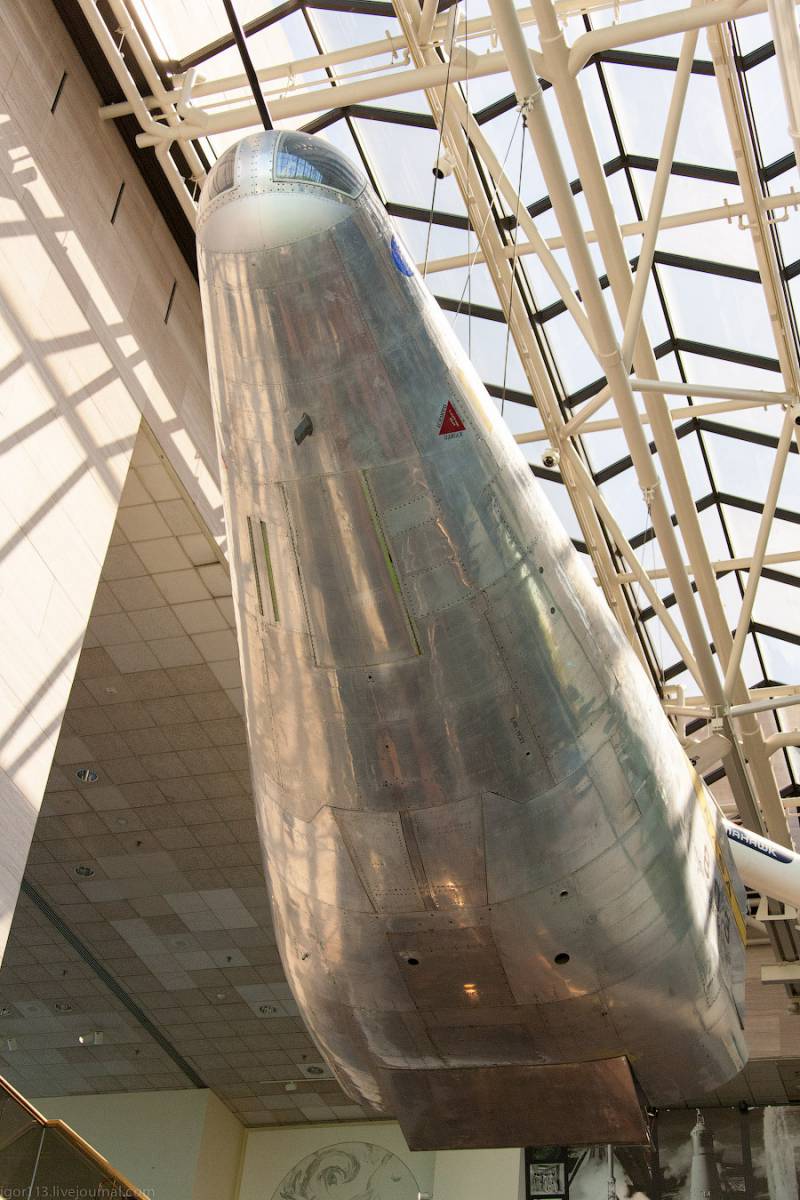 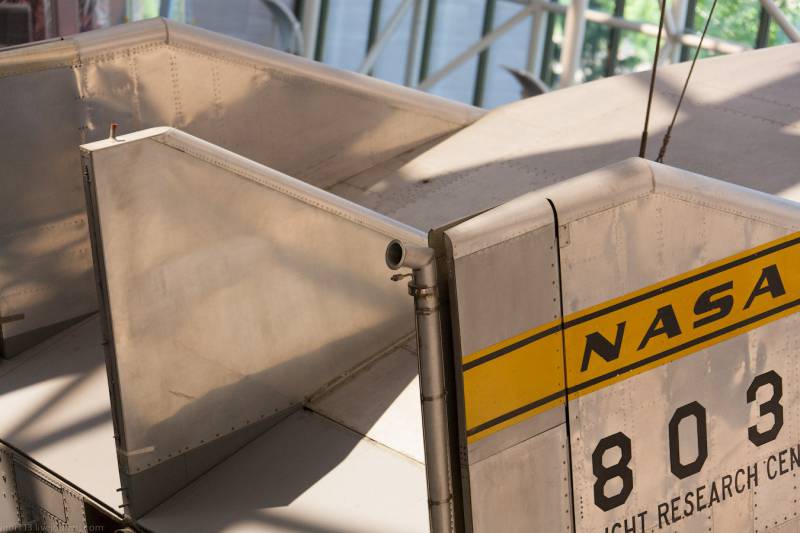