Washington on the way to the “23 million laser failure”: “fireproof” hypersound of Moscow and Beijing is not far off 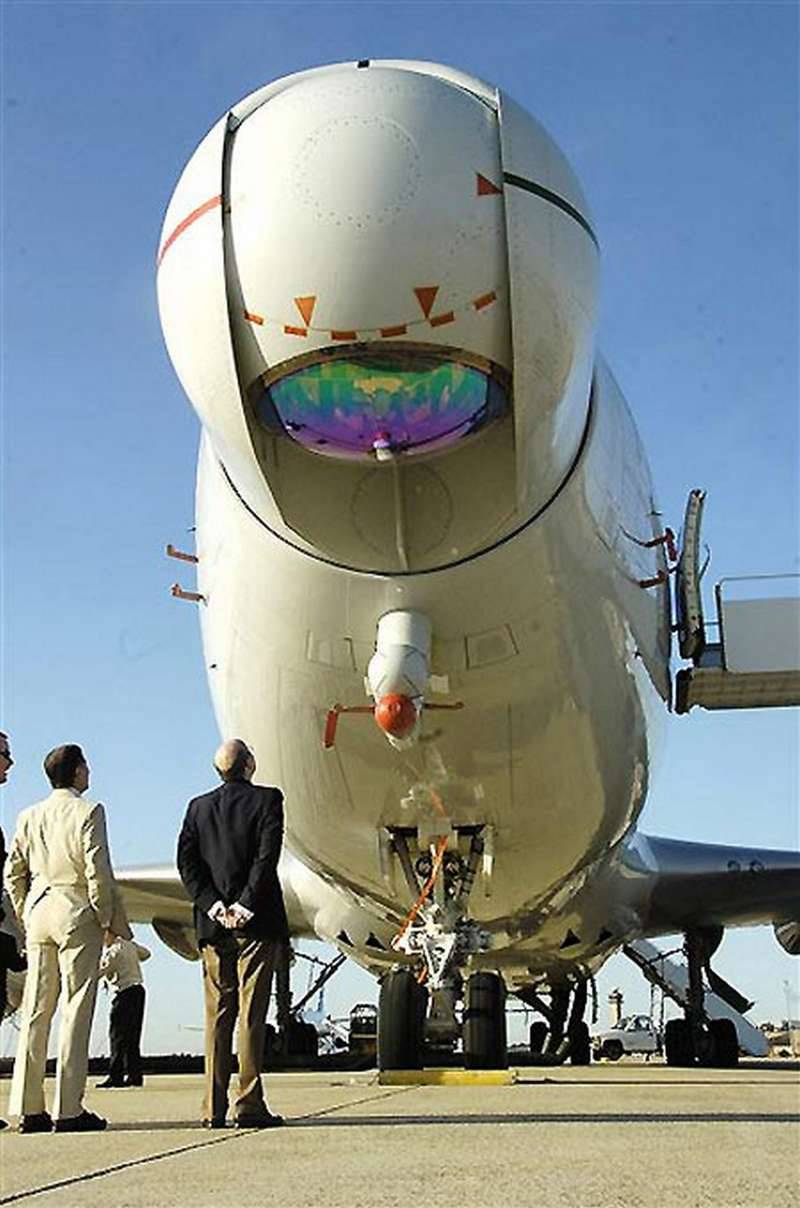 No one was surprised at the fright of Americans regarding the successful tests of promising hypersonic gliders, carried out by Russia and China, capable of covering enormous distances from 1 to 100 km in just a minute. And it is not surprising, since already at the beginning of 120-s, not experienced products will plow the stratosphere over key geostrategic regions of the world, but completely mass-produced vehicles carrying advanced combat and electronic equipment at cruising speeds of 20М and maximum 4,5 — 6М.

Their armament compartments can accommodate from units to hundreds of modern compact air attack weapons, high-speed reconnaissance stealth UAVs, unmanned directors of radio-electronic interference based on the fearsome Khibin Americans, etc. Without exaggeration, a “prototype” of the Yu-71 hypersonic UAV launched with the Stiletto ICBM UR-100H (PC-18А) can be considered a “gift” of Moscow in this area. This event led to such a stir in the minds of the Pentagon that only a year later all the American defense ministries were put on their ears and “harnessed” to search for an asymmetric response, which did not take long to wait, but did not suggest anything clever.

As 6 May 2016 learned from the Washington Free Beacon, the US Missile Defense Agency plans to invest 23 million dollars in the development of an advanced laser concept weapons the future, which, in their opinion, should finally protect the West from modern Russian and Chinese hypersonic missiles. This was stated by the head of the agency, James Syring. His initiative was supported by Congressman Trent Fanx, accusing Moscow and Beijing of intentionally changing the concept of modern warfare. Sayring, without going into the technical details of the question, even managed to establish the dates for the start of the American “laser pointer” tests (2021 year). And Franks talked about excellence in general. But what do they have, and what has already been invented here?

The Americans managed to bring to mind the project 1-megawatt air combat laser YAL-1A, developed on the basis of the Boeing 747-400F. The entire YAL-1A laser complex, represented by 3 laser installations (TILL - tracking, illumination and correction of the optical-electronic aiming system; BILL - correction of atmospheric distortions at long distances; HEL - six-beam combat laser) was able to successfully hit 2 ballistic missiles at the initial (overclocking ) part of the flight path. Our work on the similar A-60 continues today. Also, over the past two years, Americans have managed to develop and test 2 experimental experimental laser lasers with 33 and 50 kW, respectively.

The first product, structurally similar with a small telescope, mounted on the amphibious assault ship dock of the USS "Ponce" is called LaWS. At the end of 2014, this laser setup was able to “hit” a small drone and several speed boats of a conditional enemy. But the power of the 33 kW showed itself. The video of the test clearly shows that the boat hull did not suffer a bit: special boats were installed on the boats themselves, on which fixed targets with a very sensitive to warming explosive were placed, which detonated when the beam was LaWS. The small drone was also destroyed in a very suspicious way: it simply “pecked” nose down in pitch, as if the flight program had originally intended it to be so. And you try to work on the 4-meter "Harpoon" or "Tomahawk"? Then brag.

In 2015, a more powerful HEL-MD laser appeared on the wheel chassis. Judging by the video from “You Tube”, for a long period of time, the installation still managed to disable the optical-electronic reconnaissance complex of the UAV, and then its control system, but according to real WTO samples, HEL-MD was also not used.

The power of YAL-1A, of course, cannot be underestimated, and no one doubts that Boeing will be able to develop a mass of more powerful analogues of land, sea and air basing, but the Star Wars case is not as simple as it might seem at first glance.

Our experts today can offer a lot of methods for the protection of subsonic, supersonic and hypersonic aircraft against laser weapons used by the enemy. They are based on recent research in the field of thermodynamics and nanostructures, projected onto the physicochemical properties of various types of solid and liquid rocket and aviation fuels. And here are some of the most effective ones.

Firstly, it is the coating of the outer side of aircraft with special ablative materials based on hydrocarbons, which during prolonged irradiation with a laser beam will evaporate, preventing the body of the aircraft from heating up.

The second method can be represented by the introduction into the inner side of the body of special lattice-cellular structures cooled by capillaries with antifreeze. This method can be easily combined with the first.

The third method is represented by the accelerated transmission and distribution of the laser heat spot from the LA body to the hydrocarbon fuel of the liquid or gaseous type. Special conductors 4-bladed screws with needles receiving and delivering heat energy act as conductors.

There is also a simpler way that can be combined with all of the above. It consists in creating the rotation of the aircraft around its axis (roll) due to oblique nozzles of the gas-dynamic system of rotation or gas-dynamic rudders. But this method is applicable only to cylindrical objects such as ICBMs, etc.

There are still many methods of protection against combat lasers, which will be discussed in our next reviews. But one thing remains obvious: the next 23 of the “lemon” from the American treasury will go down the drain.

Ctrl Enter
Noticed oshЫbku Highlight text and press. Ctrl + Enter
We are
Hypersonic fuss: in pursuit of speedMilitary hypersound: Russia and the United States - to race with death
Military Reviewin Yandex News
Military Reviewin Google News
55 comments
Information
Dear reader, to leave comments on the publication, you must sign in.