April 1 2016
42
Four tall masts, somewhat similar to towers, are the EW Murmansk complex. To be perfectly accurate - half. The complete set, respectively, is two half sets.


Most recently, "Murmansk" was in the category of "Secret" and, unlike many of its relatives, was not so well known. But thanks to a happy coincidence, the goodwill of the brigade’s command and the efforts of the press service of the Western Military District, we were able to visit Murmansk, which is on special duty. Actually, special duty is very different from combat. What is the difference, we will omit it, because it’s not so interesting, and even if it’s interesting, you can’t talk about everything. But what can be - tell about that. 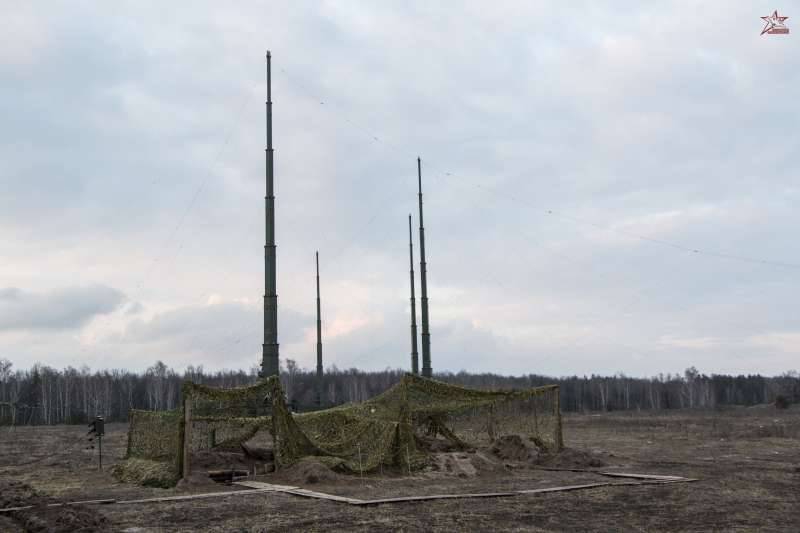 View of the antenna group from the RFP. 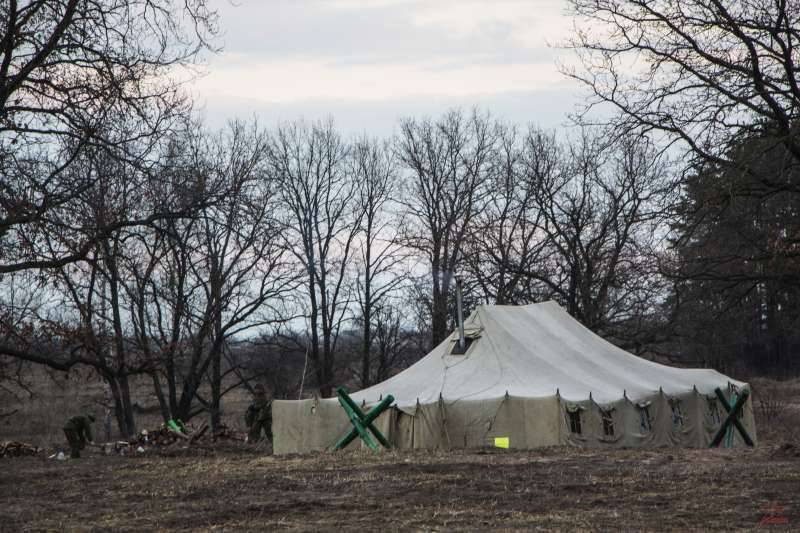 A tent for resting personnel who are not on duty. To say that the duty goes around the clock, probably not worth it. 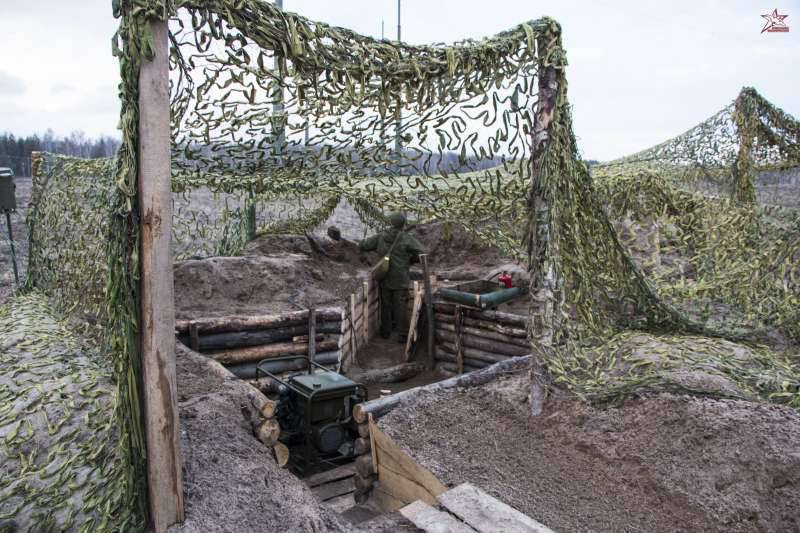 RFP with backup generator and some other vital components. 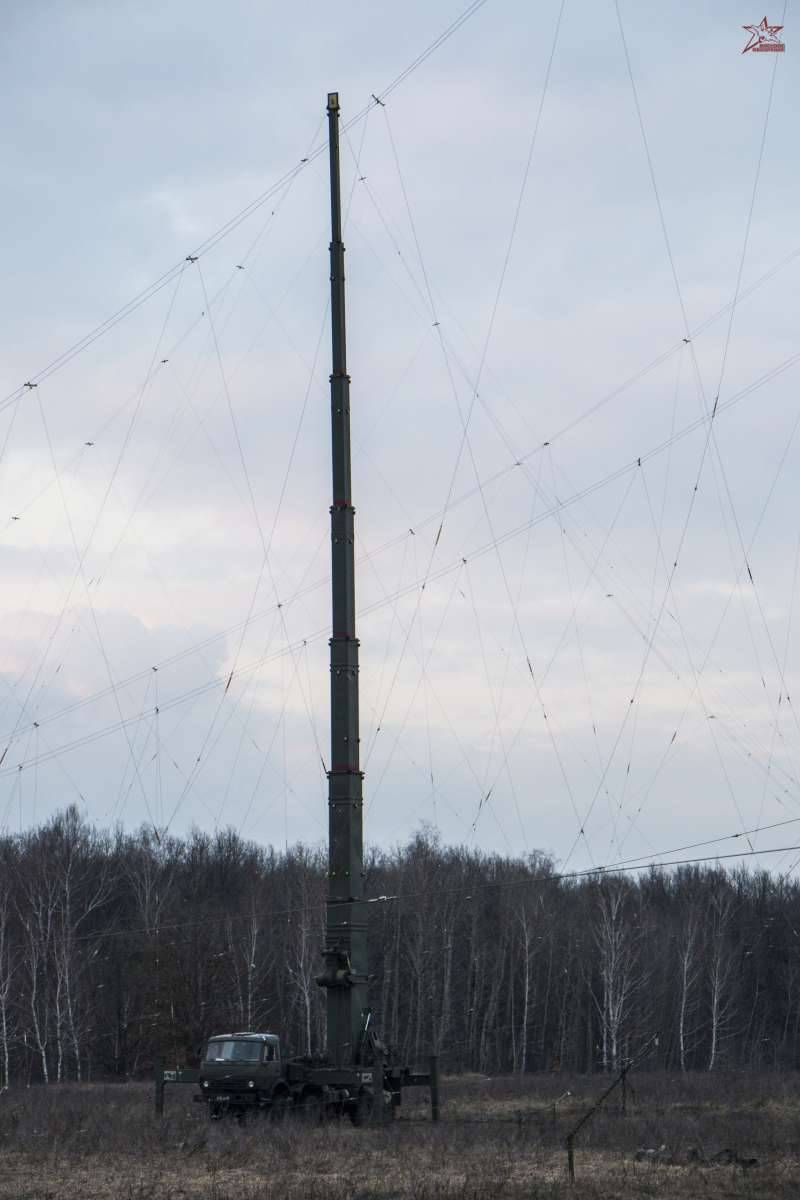 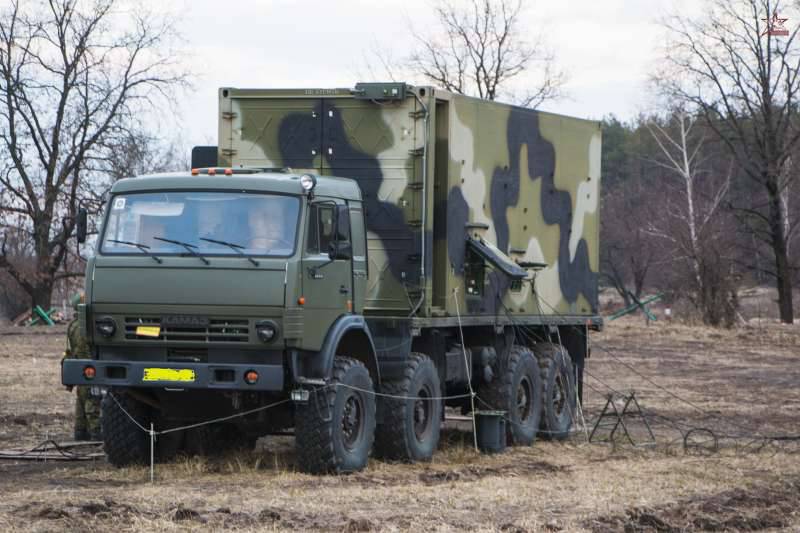 The control point of the complex. 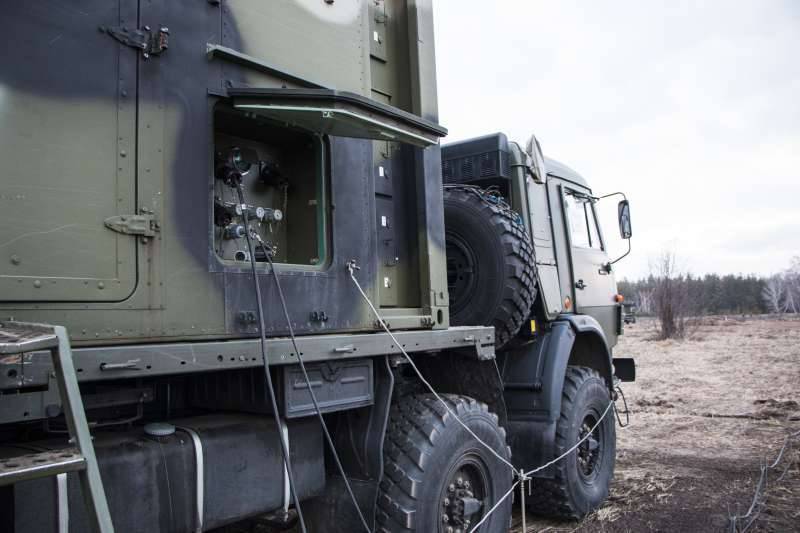 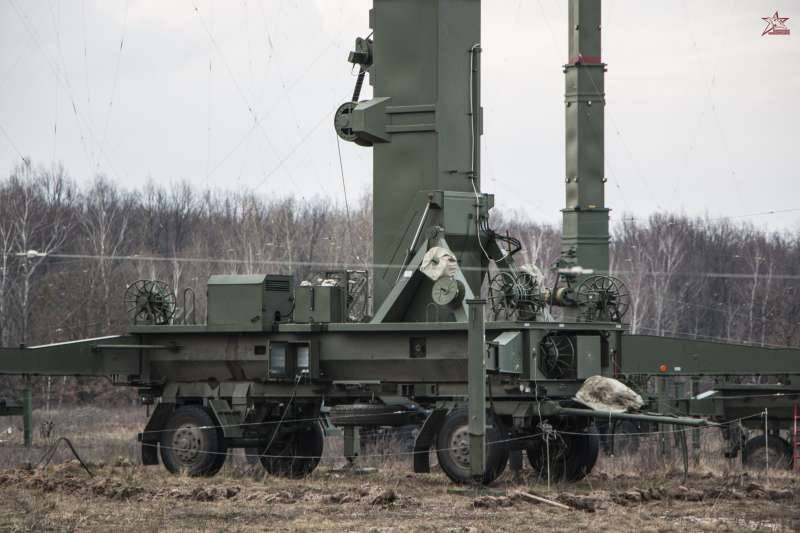 The installation process of antennas is maximally automated, but, nevertheless, requires a fair amount of time and physical labor of the personnel. 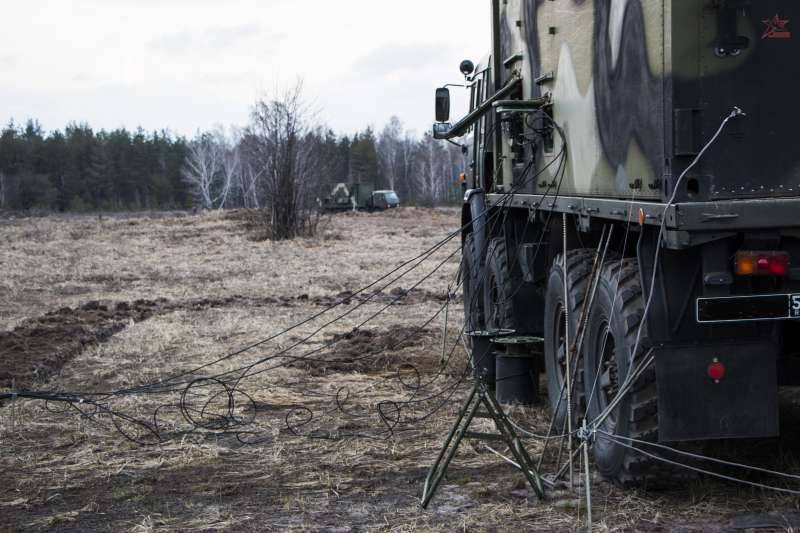 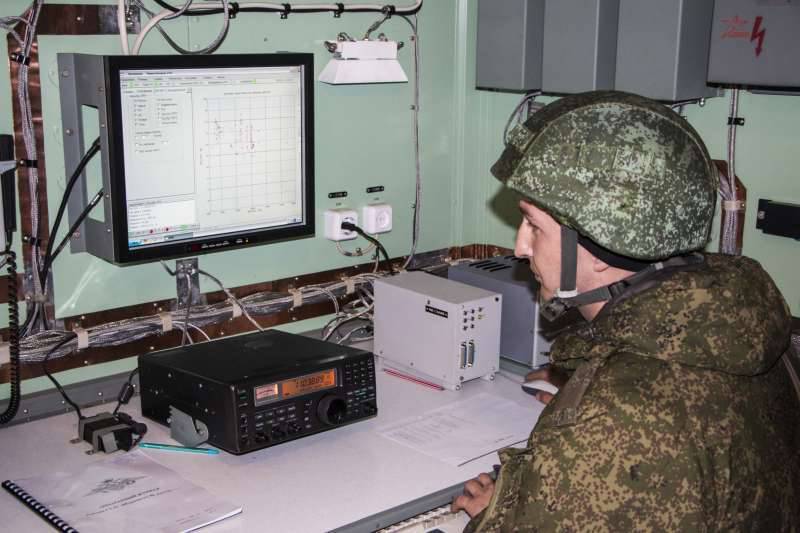 Control point from the inside. Unusually empty.

There was a funny moment. A spokesman for the ZVO asked the question, where is the radio or telephone to communicate with the command. The answer led him to bewilderment and indignation. "Here we have a chat ..." - "Come on !!!"

Indeed, all reports are accepted, and commands are given through a special chat on a closed, super-encrypted channel. 21 century ...

What can you say about the station itself? Almost nothing for now. Naturally, it has no analogues in the world. The range of confident impact is 5 000 (five thousand!) Kilometers. With ideal signal transmission in the atmosphere and antenna output at maximum power - 8 000 kilometers. But even with the usual - hello to any aircraft carrier in the Atlantic is guaranteed.

The complex is "sharpened" under the HF range of NATO countries, of course. One half set captures a sector of a certain angle. If you synchronize all the complete sets that are in service with the brigade, you can capture the sector in 360 degrees. Not that "the whole world is in dust", but it will be difficult to use radio stations. More precisely, it is impossible.

While the video was being shot, and the attendants were working on the task during the exercises that were taking place that day, I talked to the fighters. Serve exclusively contract soldiers, the command of the highest opinion about the fighters of this company.

He asked if it was dangerous in terms of radiation and other things on such a colossus. I was given a joke that the most dangerous thing is to get your own impulse in the ideal passage with an ideal passage. And the rest - little things.