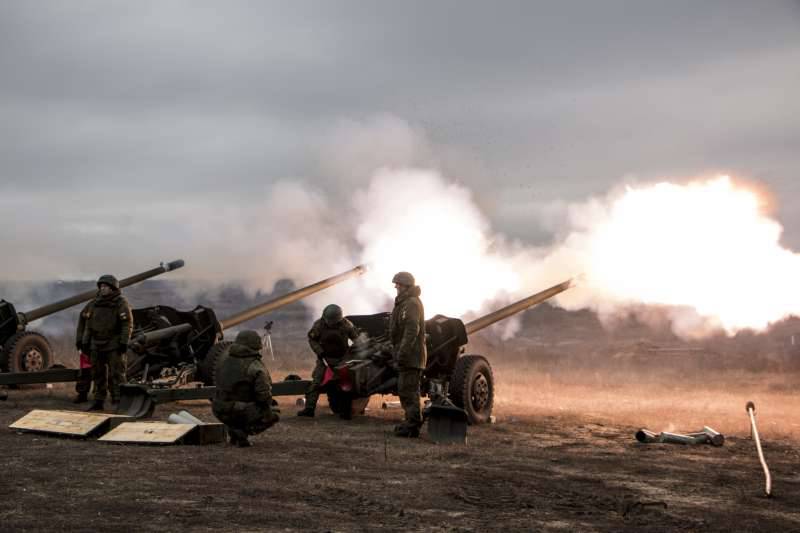 Festive fireworks or salute - an indispensable attribute on 9 May. It was always interesting to go behind the scenes for this action, to observe, and what is inside. Normal is curiosity. Therefore, when a spokesman for the Western Military District offered to ride and watch the training of those who paint the sky, of course, we agreed.

The calculation itself consists of two branches. The first is the fireworks launching machines. There are Chinese systems, but if we are talking about our military professionals, then everything is domestic. From car to charges. 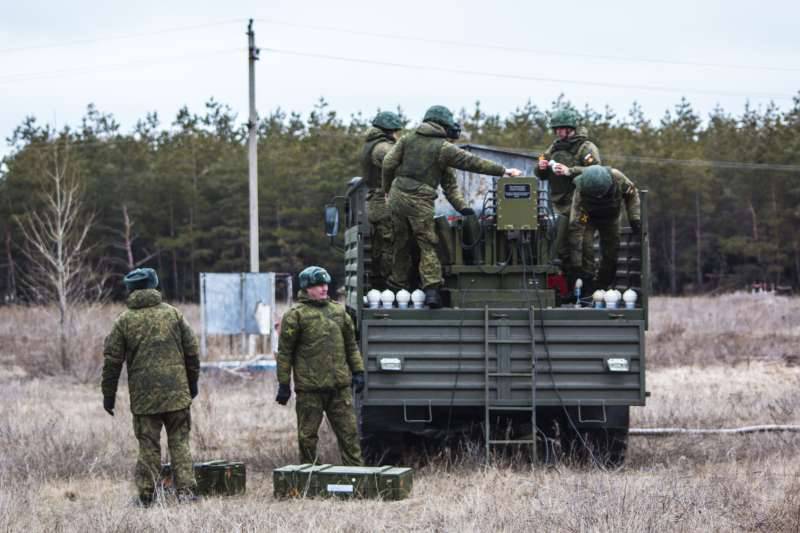 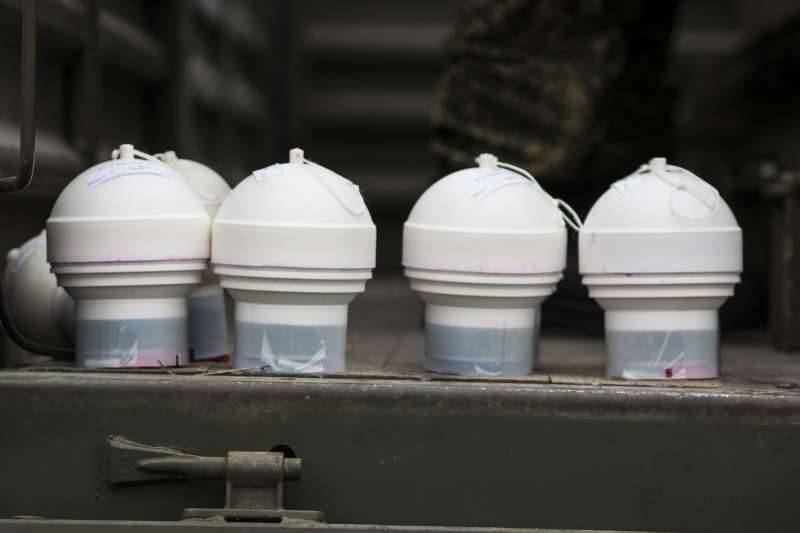 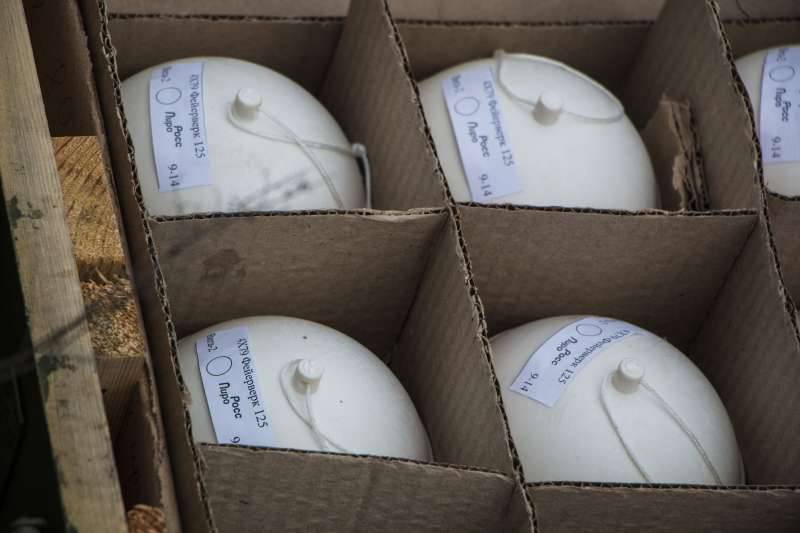 It looks like the charges that paint the sky in all sorts of colors. Maybe the Chinese will be more colorful, but ... 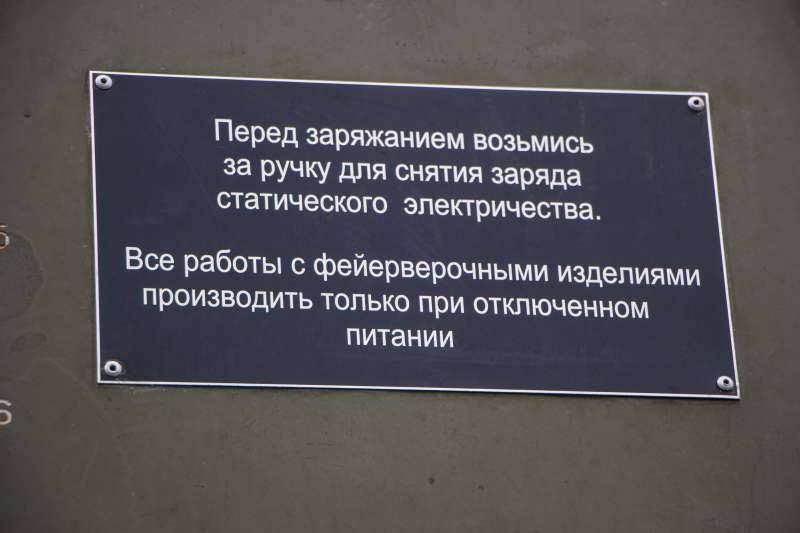 Before you start work, you need to demagnetize on a special device. 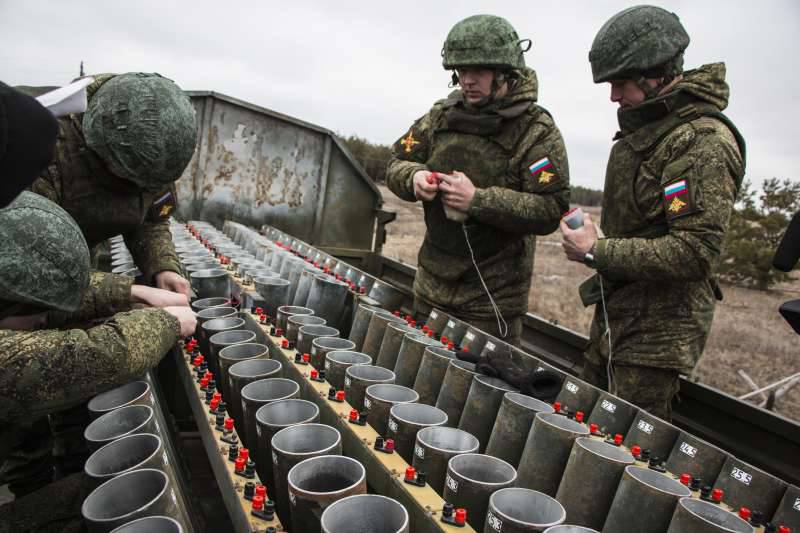 And then comes the rather tedious work of charging all barrels. But - further worth it, is not it?
Preparing one car takes several hours. And the whole salute goes minutes 10, not more.

The second part of the calculation consists of a very very trivial but completely combat guns. Let not the most modern models. But really, what is “Rapier” bad? 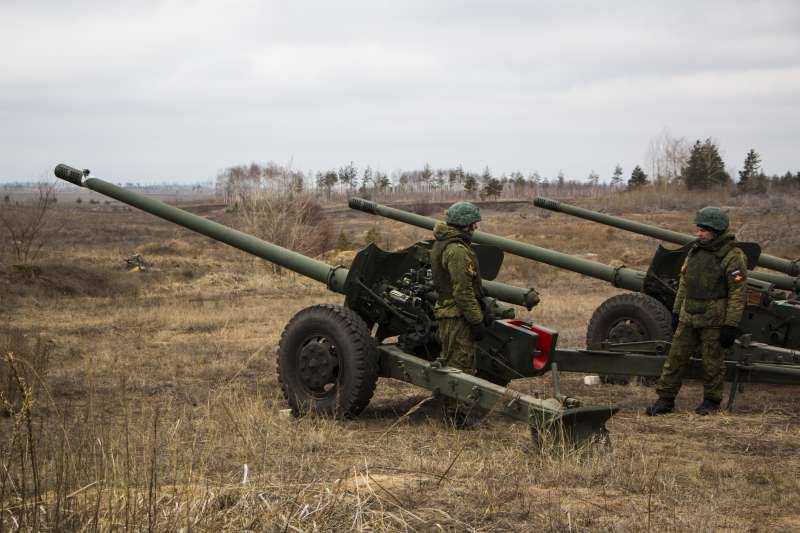 The work of calculation, in principle, is no different from the work of ordinary gunners, unless there is a gunner. But in this action it is not needed, shooting goes blank charges.

The essence of the shooting is to “ring up” the charge gap in the sky. Hence the need for coordinated and synchronous work of both the calculations and the one who commands the shooting. On the shoulders of this man lies a fair responsibility. He should hear the first pop of the activation charge in the sky, and command a volley that will significantly overlap the rather quiet explosion of the main charge.

A sort of conductor, standing between two calculations. In the video, his work is visible and especially audible. The voice should not be just commanding.

Five minutes before the start. While everything is calm 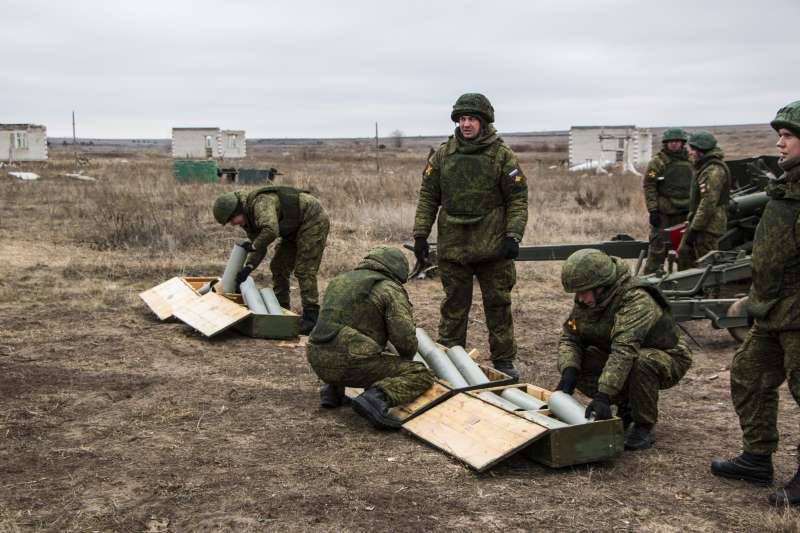 Podnoschiki decompose charges, so as not to miss. There should be no delays. 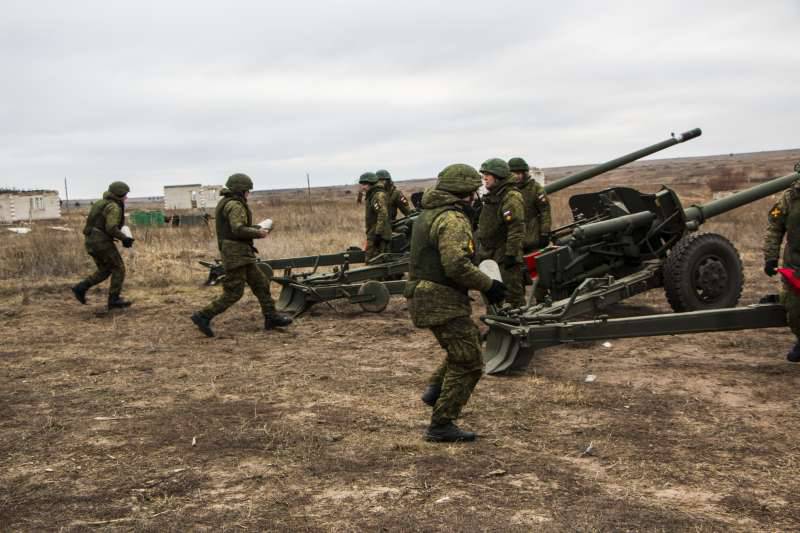 The command is given, and the process has begun. 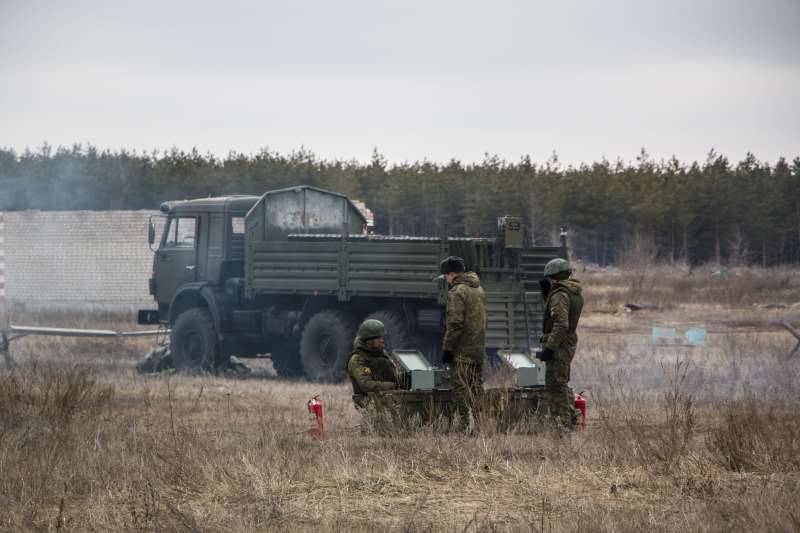 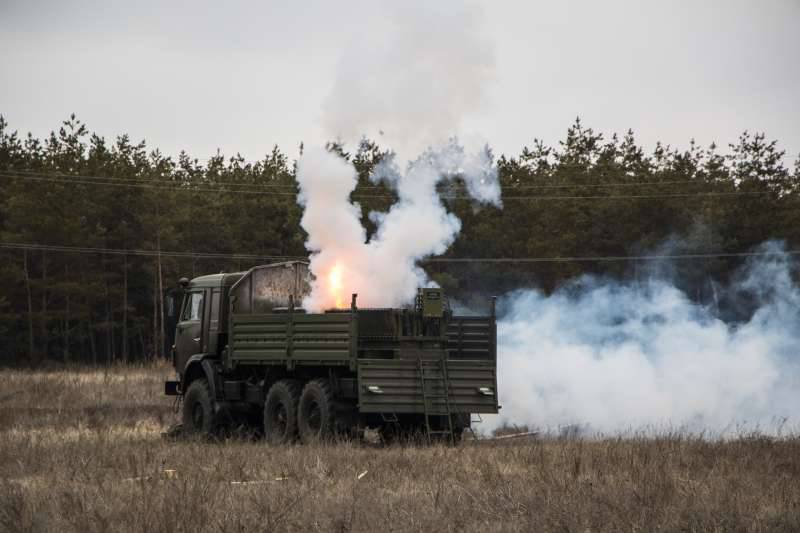 So, the machine makes the first shot of the series, and the usual artillery work begins at the gun positions. 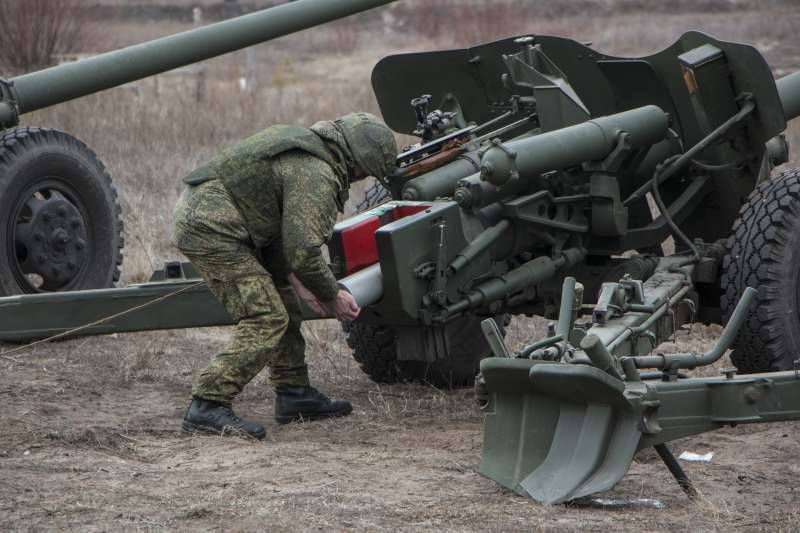 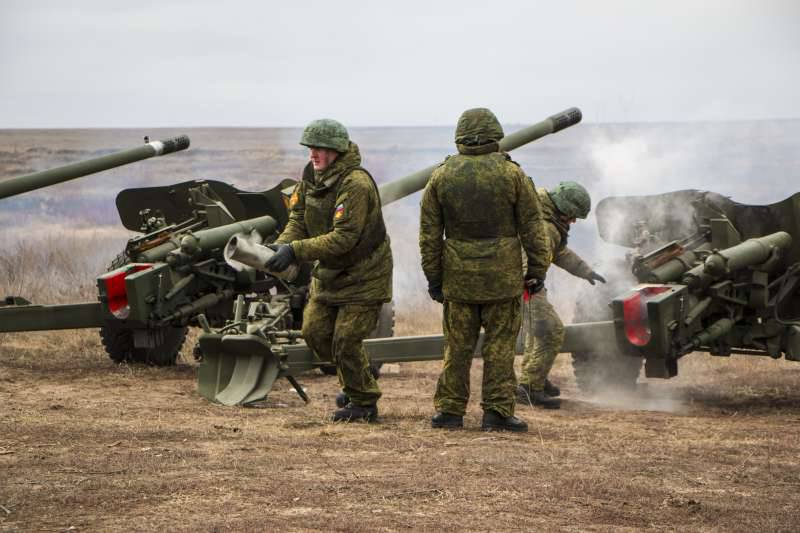 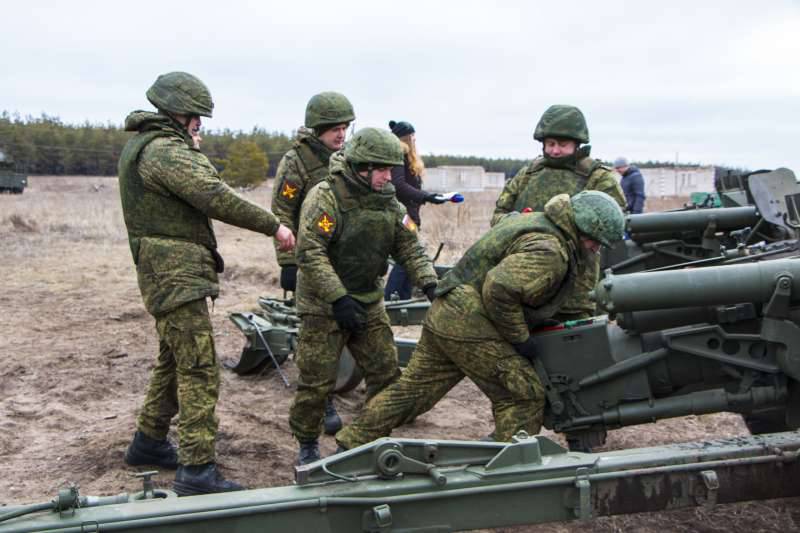 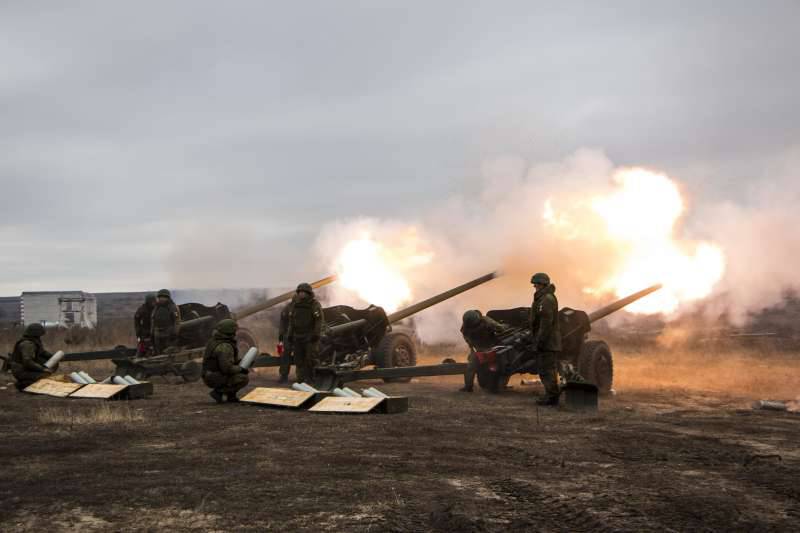 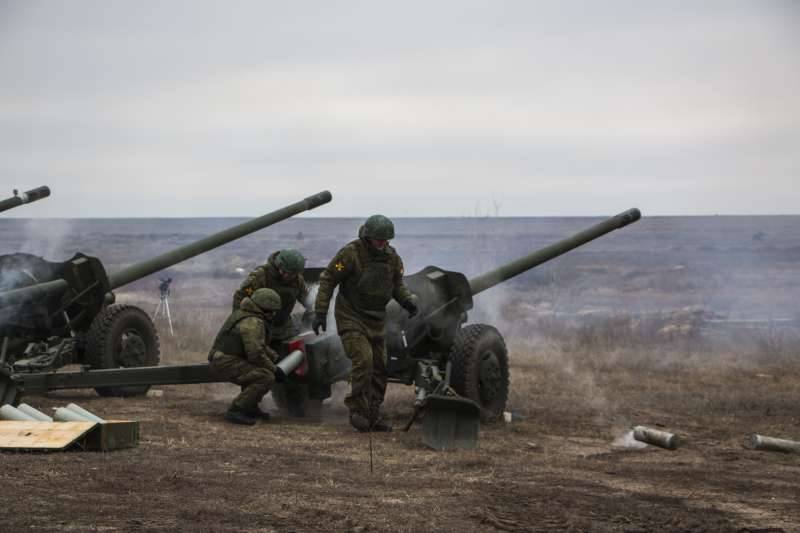 The action is impressive. Three guns give such a roar that lays the ears. And willy-nilly penetrate the moment. Well, beautiful, and fire, and a clear work of calculations. Handsomely. 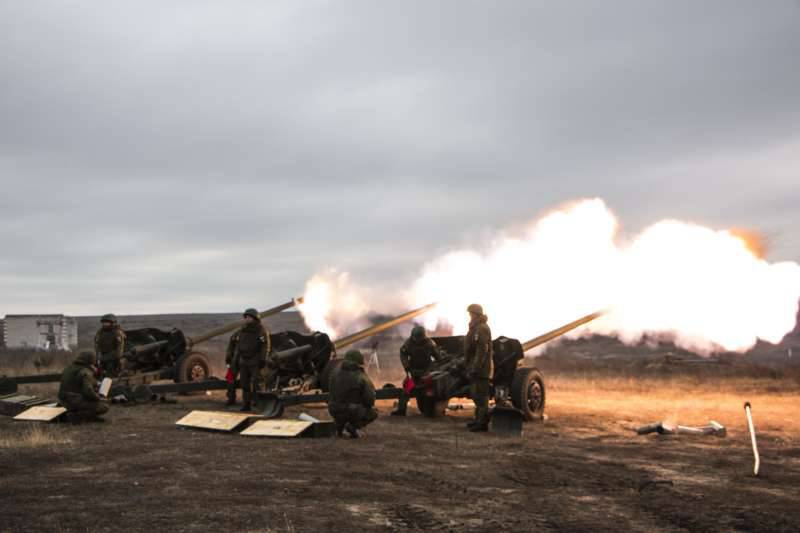 On the sky, where even if not very well visible in the afternoon, multicolored fireworks are blooming, you do not even look. This each of us saw more than once. But to stand next to three monsters, belching smoke, flames and rumble - this is, I honestly say, an unforgettable experience.

And then suddenly everything stops. 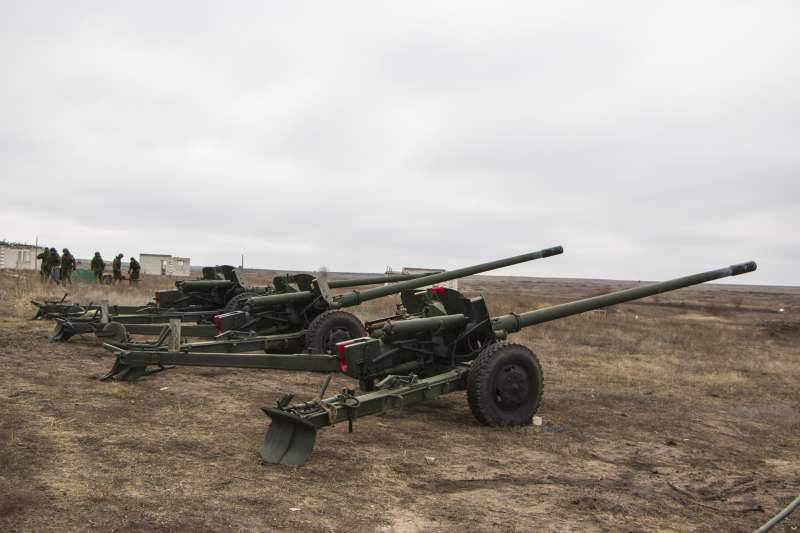 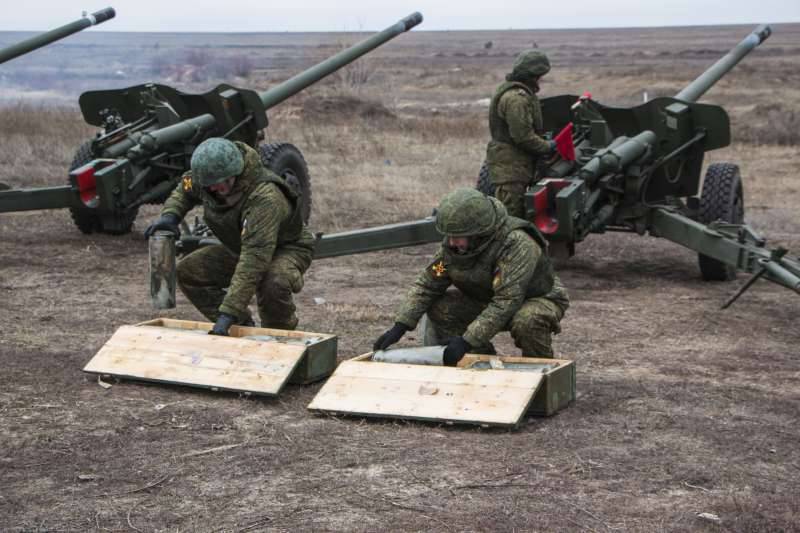 And someone else is waiting for one simple tool, which is probably as old as artillery. 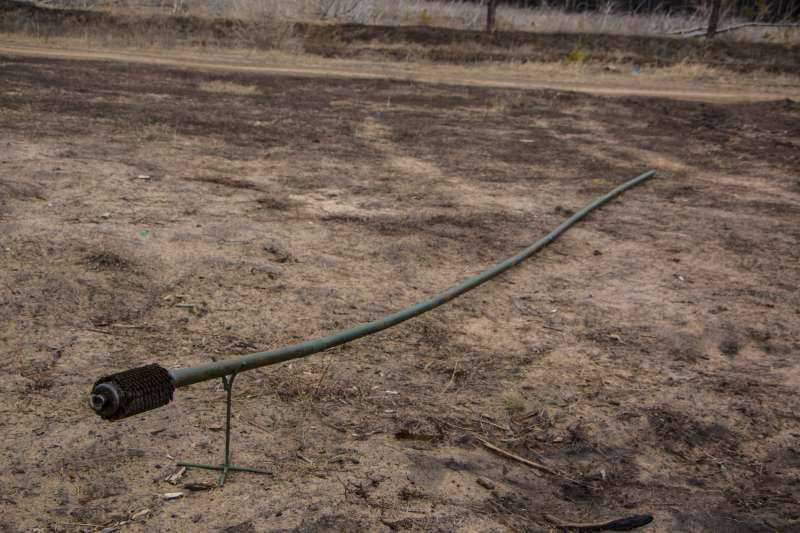 The training is over. What will happen next - everyone knows. 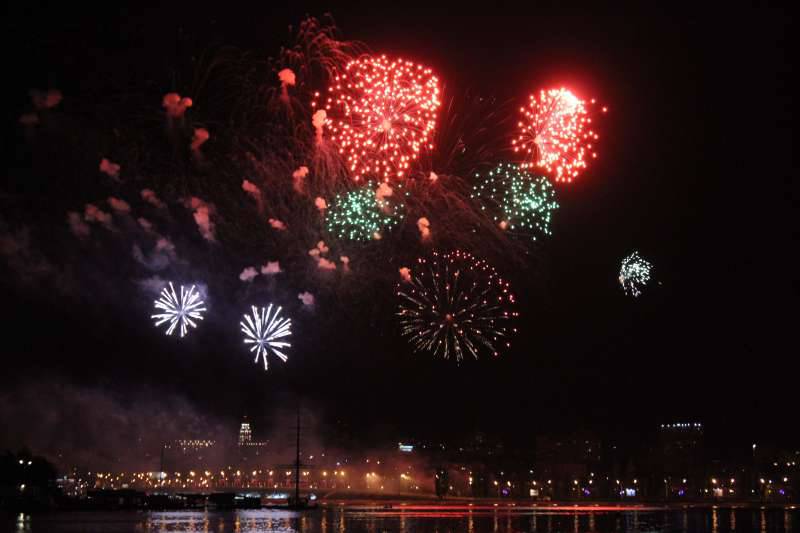 The work of professionals is always a pleasure to watch. Especially for this. Let's look again, February 23.

Ctrl Enter
Noticed oshЫbku Highlight text and press. Ctrl + Enter
We are
Chinese fakes and not only6-I tank brigade. Technique and training
30 comments
Information
Dear reader, to leave comments on the publication, you must to register.