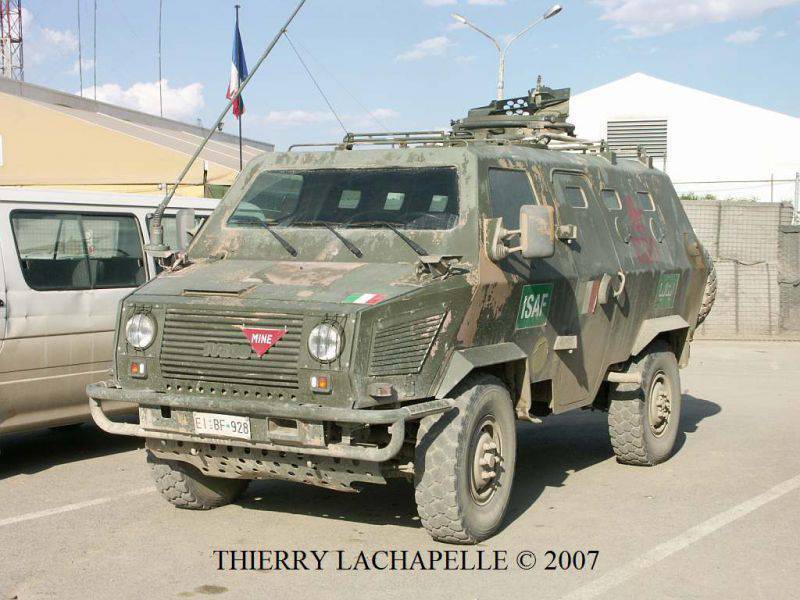 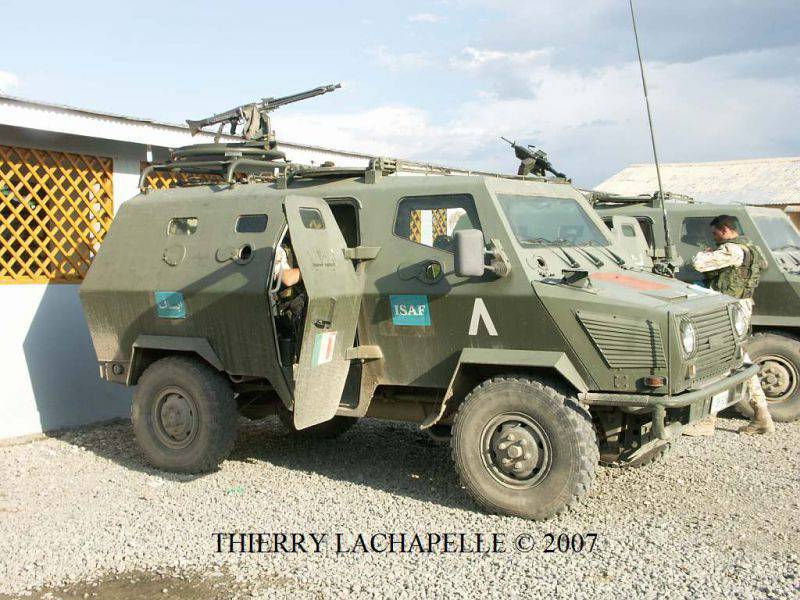 Lightweight armored car MAV 5 was developed by a joint venture of Carrozzeria Boneschi Sri and Iveco SpA, Defense Vehicles. MAV 5 was originally intended to carry six fully equipped servicemen (commander, driver and four paratroopers) and their equipment on the road and off-road.

The Italian army received more than 200 machines, which received the designation VM / 90R there. These armored cars were used in peacekeeping operations in Albania, Bosnia and Somalia. Twelve cars were delivered to the Italian Carabinieri. Some machines were equipped with a support ring on the roof, on which it was possible to install an 7,62-mm MG 42 / 59 machine gun for self-defense.

Iveco SpA, Defense Vehicles has teamed up with the German company Krauss-Maffei Wegmann to supply these armored vehicles under the Terrier designation. The first customer of Terrier was the United Arab Emirates, where 10 machines were delivered, and Egypt and Poland bought one such machine.

The production of a light armored car Terrier is currently complete and no other company offers it to the market.

A light armored vehicle is essentially an Iveco 40.10 truck (with a diesel engine rated at 100 hp) 4x4, protected by armor steel sheets 6 mm thick, which gives the crew full protection from small arms weapons. The roof and bottom of the car are also protected in the form of sheets of armor steel with a thickness from 2 to 3 mm.

All windows and MAV 5 surveillance devices have bulletproof glass 38 mm thick, which provide the same level of protection as the armored case.

The driver sits in front to the left, the commander is to his right, both have armored glass in front and on the sides. The machine commander has a round loophole under the windshield on the right side. Four paratroopers are sitting on separate rotating seats facing each other or facing the vehicle; they land through three doors, side and back. The rear door with a built-in viewing device and a round embrasure under it opens to the right. The spare wheel is usually mounted on the rear left side, with a viewing device and an embrasure above it. All doors are equipped with locks and anti-burglar devices.

The sides of the troop compartment are equipped with two sight gauges with embrasures under them. On the roof there are two hatches, one in front on the left and one in the back on the right.

Iveco four-cylinder diesel engine with turbocharging horsepower 103 hp installed in the front of the machine and protected by bulletproof screens. The exhaust pipe is installed in front of the right and displayed above the roof level.

MAV 5 armored car was offered with various wheels, including fighting wheels, mountain brakes and pneumatic and electrical connectors for the trailer.

The company has developed a new version with improved mine protection, which received the designation MAV 5 (MP). But the production of this option has not begun.

The ballistic and mine protection armored car MAV 5 allows you to deploy it in areas with a high level of threats. 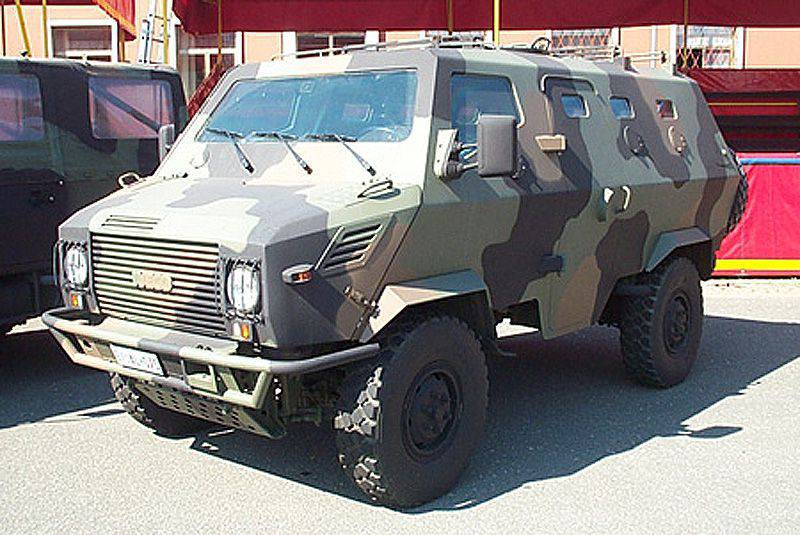 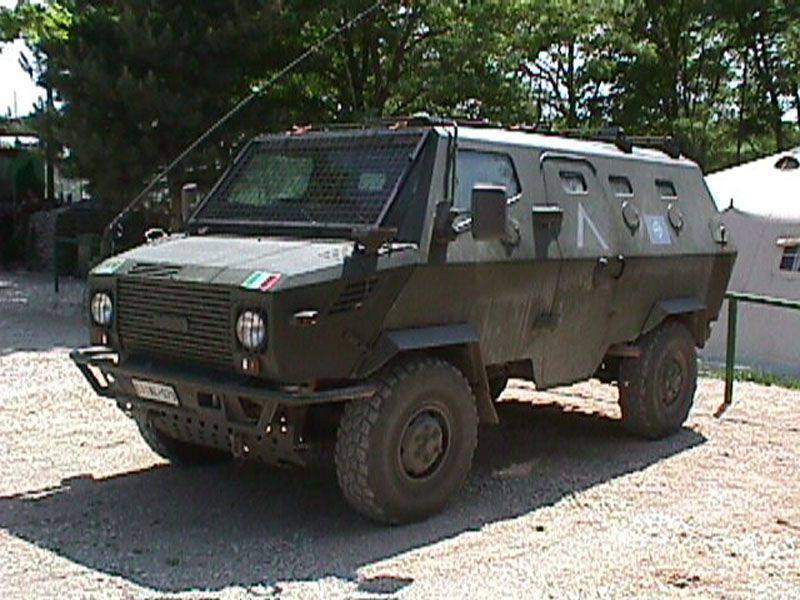 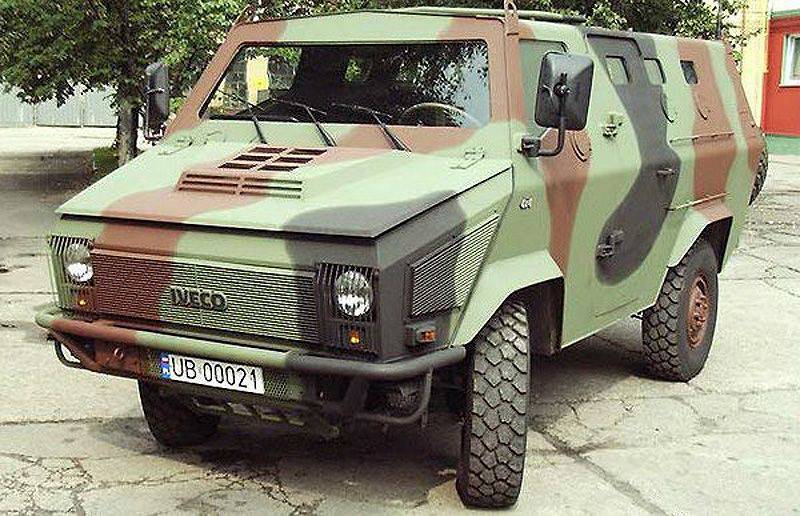