October 23 2015
14
Strategic missile forces continue to serve and defend the country, deterring a likely enemy. The troops carry out various training events, as well as upgrade their equipment and weapons. Since the beginning of October, several News about the progress of updating the Strategic Rocket Forces and training events.


On the night of October 1, the regiment of the Yoshkar-Ola unit of the Strategic Missile Forces, armed with Topol mobile complexes, was ordered to advance to the specified area. The regiment and other units of the compound that did not participate in the current inspection were alarmed. The rocketeers were ordered to enter the positional area of ​​the compound and prepare for the implementation of the following orders. About 3 thousand military personnel and up to 200 units of various types of equipment were involved in these exercises, including Topol mobile ground-based missile systems and a number of auxiliary machines.

The purpose of the exercise was to work out the coordinated actions of various units of the regiment, as well as to test the skills of military personnel when working in various conditions. So, the march to the positional area was carried out in the dark, which made the work of the military certain difficulties. 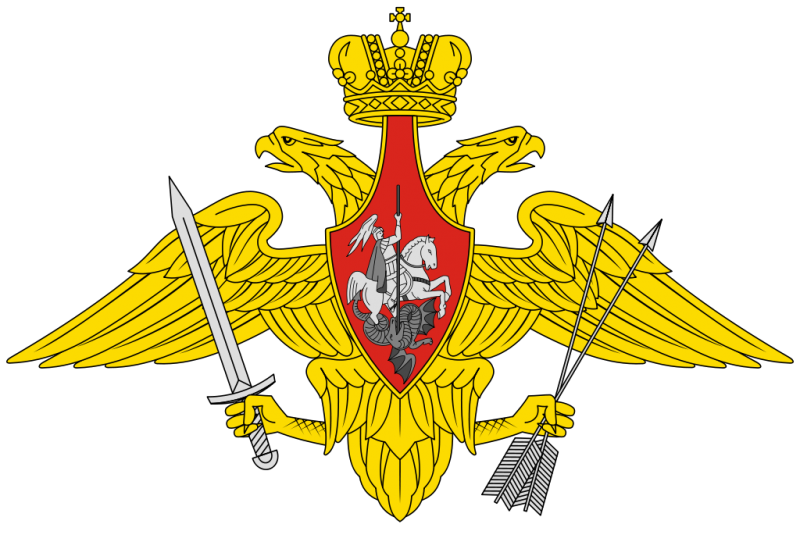 October 13 launched new exercises, in which the missile regiment of the Tagil formation of the Strategic Missile Forces was involved. The regiment, armed with the Yars complexes, with its full complement entered field positions and began to fulfill the assigned combat training tasks. More than 2 thousand soldiers and officers took part in these exercises. In addition, more than 200 units of various vehicles were involved.

The press service of the strategic missile forces noted that during the Tagil connection exercises, special attention will be paid to the development of countering terrorists. As before, the purpose of the exercises was to work out the interaction of various departments and work in various conditions, including complex ones.

Also, representatives of the Strategic Missile Forces recalled that the Tagil connection currently operates mobile ground rocket complexes of the Topol family. At the same time, the re-equipment of the compound is being conducted, during which the missilemen master the latest Yars complexes. A few days ago, some details of the transfer of rocket forces to new equipment were announced.

October 9 hosted the Unified Day of Military Acceptance, during which the leadership of the Ministry of Defense and the command of the armed forces summed up the deliveries of weapons and equipment in the past third quarter. According to published data, in previous months, rocket troops received a certain amount of new weapons and equipment.

On the Unified Day of Military Acceptance, Deputy Defense Minister Yury Borisov said that in the third quarter of this year, eight intercontinental ballistic missiles from the Yars complex received the Strategic Missile Forces. In addition, there is a mass production and delivery of other components of this complex. Together with the RVSN missiles, 12 mobile launchers, 22 combat duty support vehicles, as well as 3 engineering support and camouflage machines.

According to Yu. Borisov, deliveries of the third quarter allowed to ensure the implementation of 36,4% of the annual plan. Taking into account the latest deliveries made in the last quarter, the share of new weapons and equipment in the missile forces reached 48%. Thus, the number of new systems is constantly increasing. By the end of the decade, it is planned to completely upgrade the weapons and equipment of the Strategic Missile Forces.

Apparently, by the end of the year, rocket troops will again receive a certain amount of new weapons and equipment, which will further increase the share of new systems and bring the Strategic Missile Forces closer to the successful implementation of the tasks.

To ensure the required combat effectiveness of troops, not only new equipment is required, but also appropriate training of personnel. October 20 in the Moscow region Vlasikha started the training camps of the heads of the Strategic Missile Forces bodies for work with personnel. During this event, it is planned to take stock of the activities of personnel agencies, as well as assess their success in implementing the instructions of the military command and the minister of defense. It is also planned to discuss some other issues directly related to work with personnel and other aspects of service in the Strategic Missile Forces.

Strategic Missile Forces are one of the main instruments ensuring the strategic security of the country. In order to preserve and improve combat capability, these troops need new equipment, specialists with good training, etc. All these tasks are solved by supplying new products of various types, conducting exercises, working with personnel and other methods. As a result, the Strategic Missile Forces constantly increase the share of new equipment, and personnel receive the opportunity to master it and test it during the exercise. In the near future, the exercises and supplies will continue, which allows us to look to the future with optimism.

We are in Yandex Zen
Missile attack on Europe: myth or reality?
Pre-holiday statements by the commander of the Strategic Missile Forces
14 comments
Information
Dear reader, to leave comments on the publication, you must to register.