April 9 2015
56
On the website of the Ministry of Defense of Estonia there are more and more photos from the exercises of the armed forces of the country, which take place these very days. It is stated that the US military will take part in them, although their role is not completely clear. Apparently, the guests from the United States will become instructors.


The photographs could have been ironic for a long time, if not for the seriousness of the situation. Essentially, if Lithuania is a dagger against the Kaliningrad region, then Estonia is against St. Petersburg. Apparently, one of the main goals is to neutralize the Baltic fleet in future conflict. Now the DCFB is perhaps the most modern of all the operational and strategic associations of the Russian Navy: in ten years it received 5 units of patrol ships only (4 projects 20380 and 1 project 11540). Not to mention the fact that both Kaliningrad and the Leningrad Region are vital regions of the country.

There is something to think about. In the meantime, you can see exactly how the Estonian military are going to repel the hypothetical offensive of the Russian army. 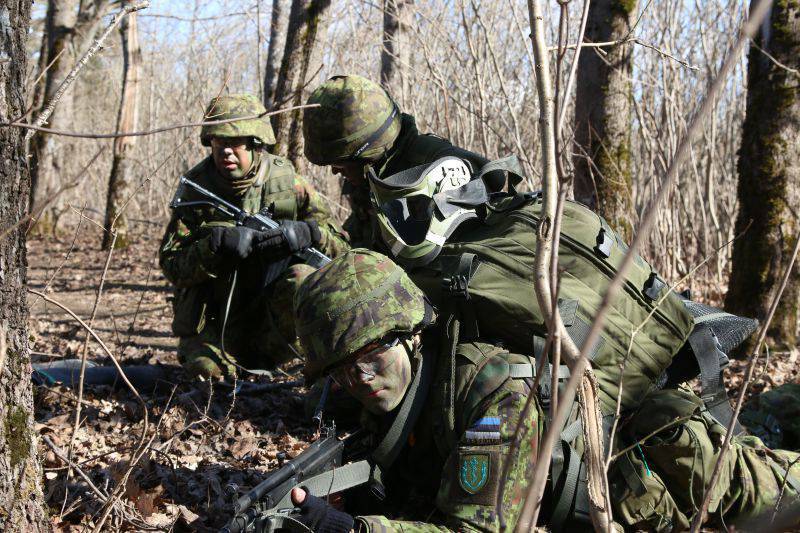 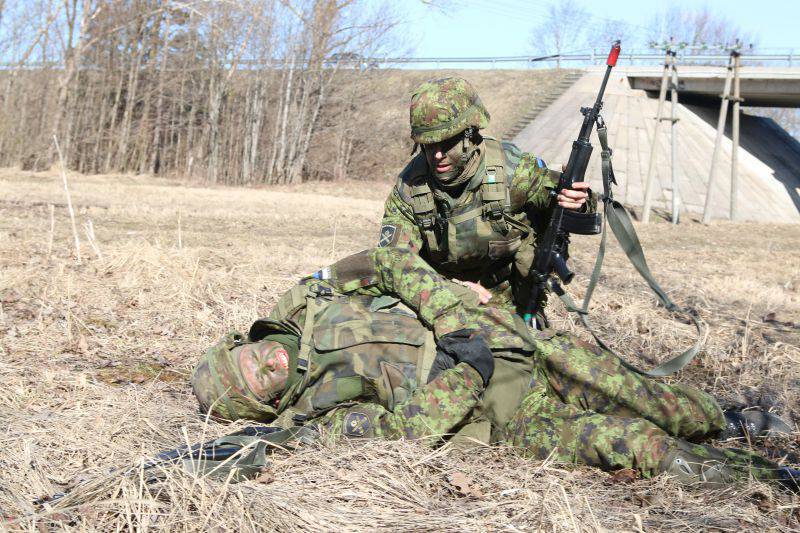 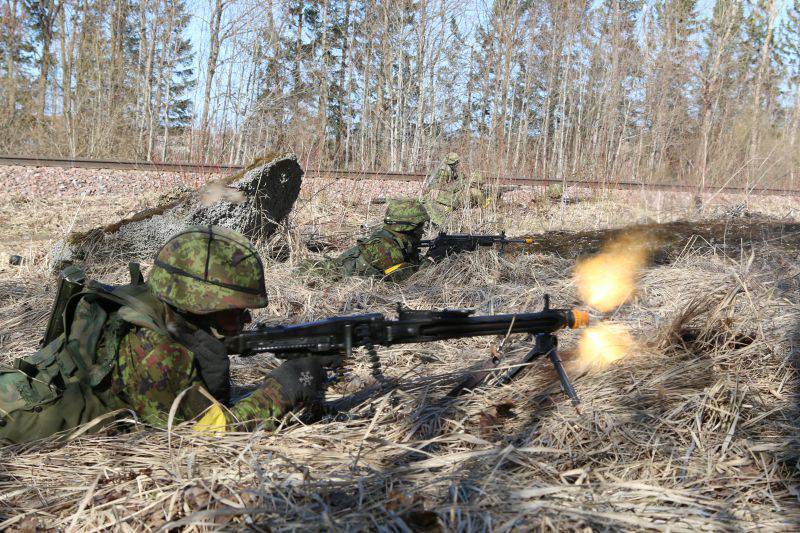 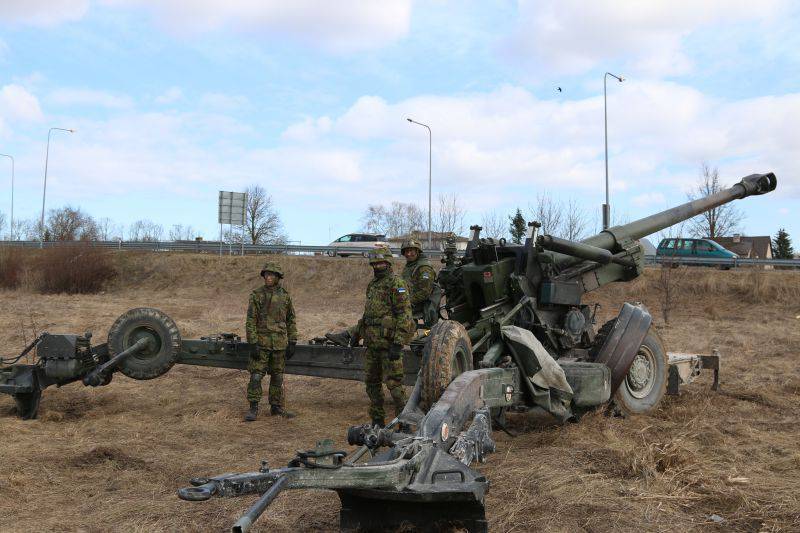 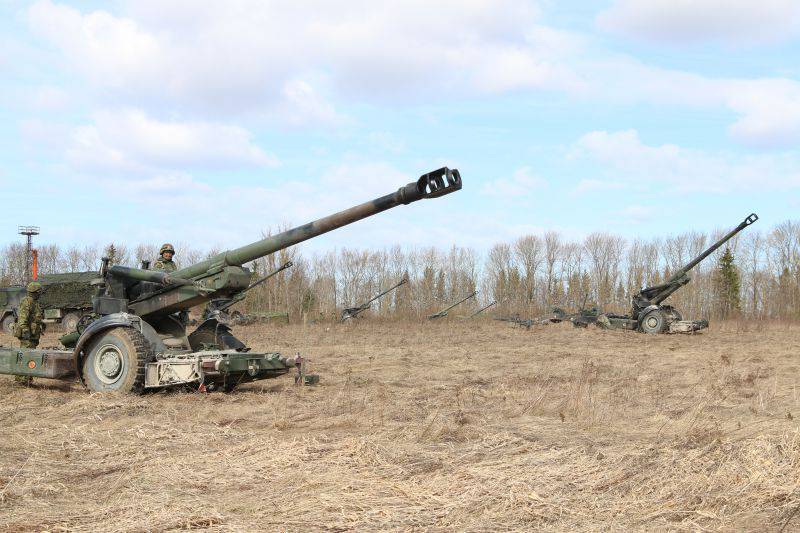 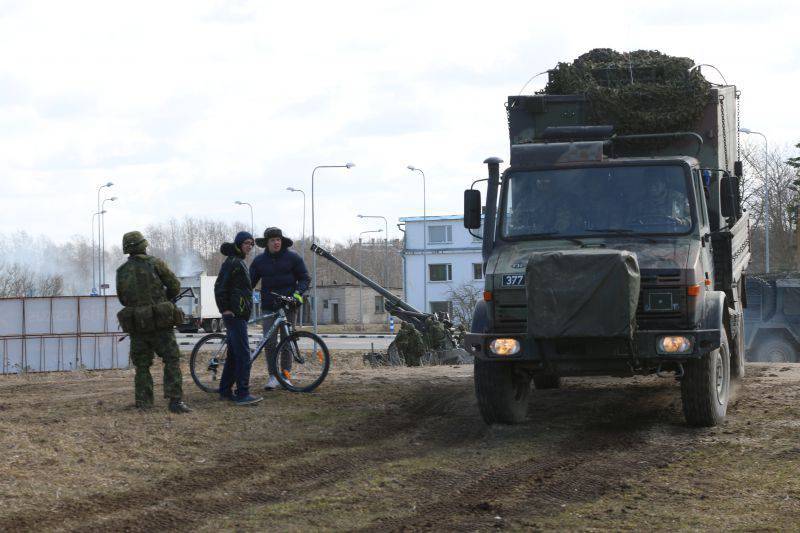 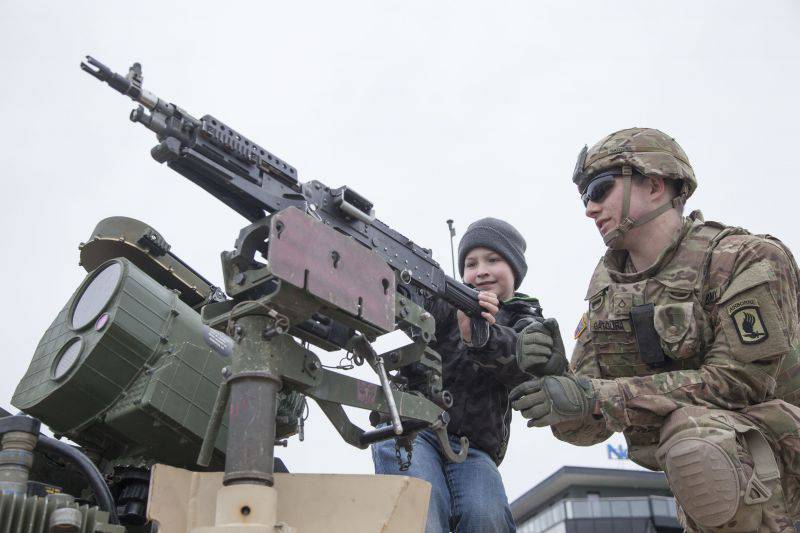 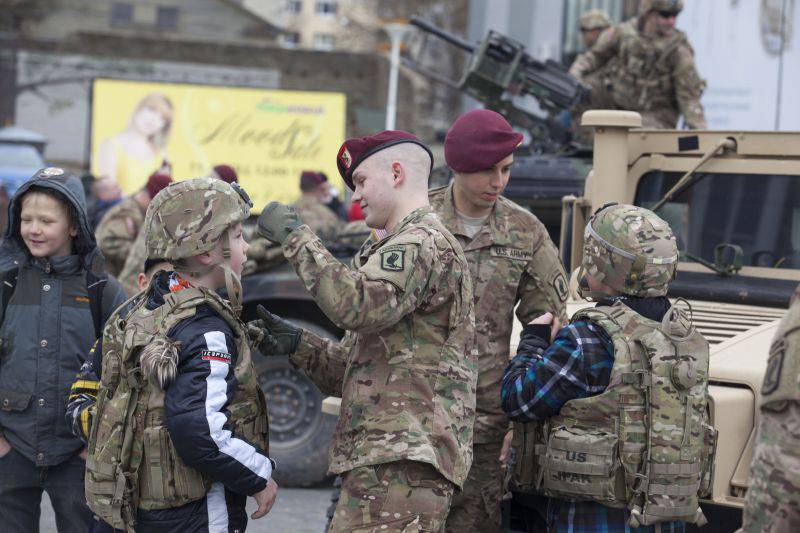 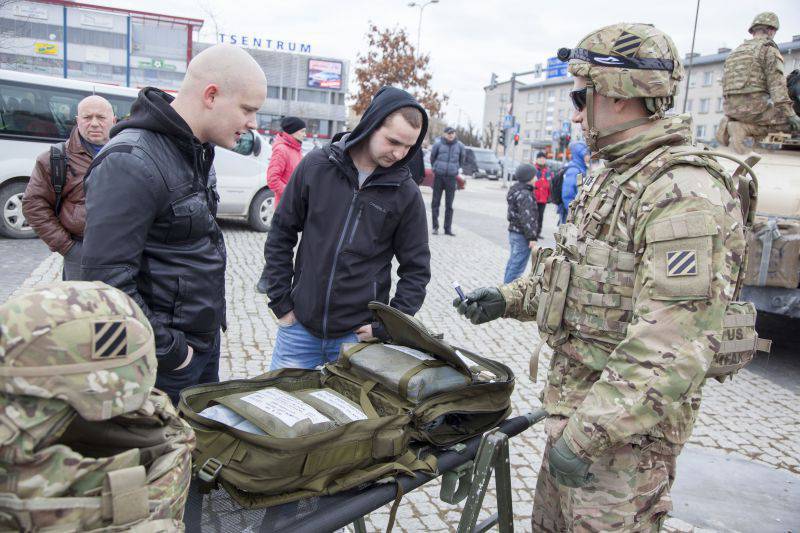 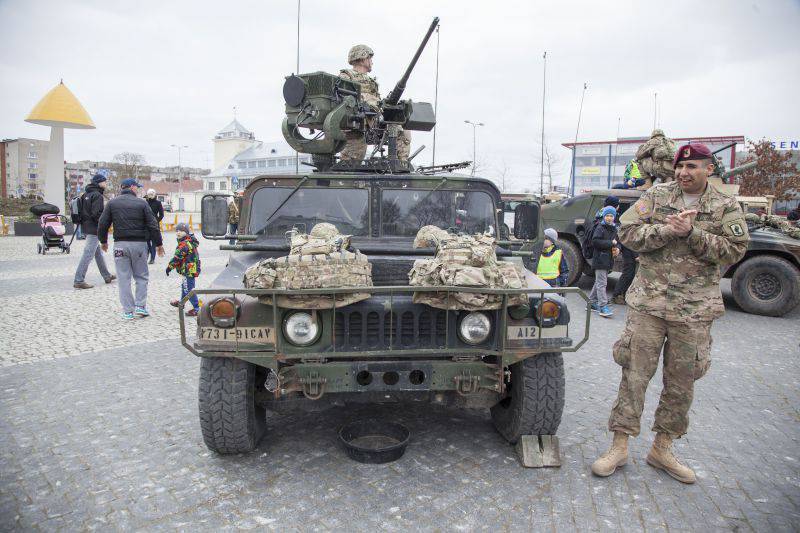 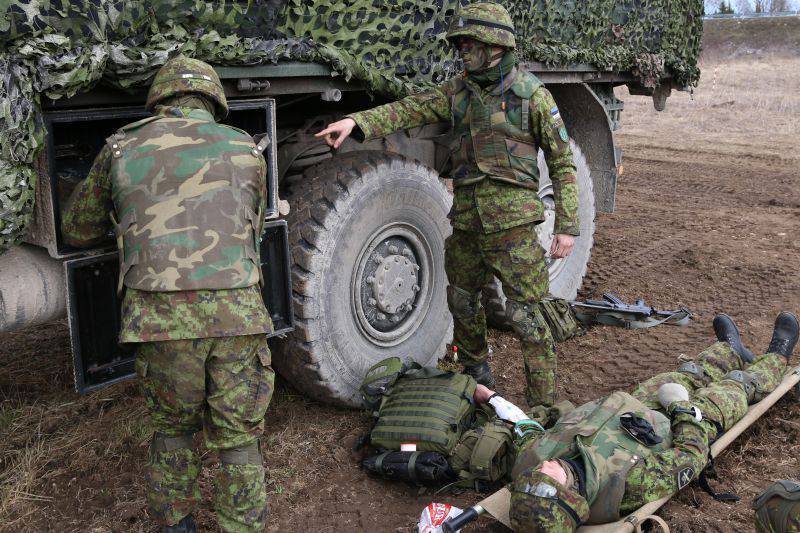 Ctrl Enter
Noticed oshЫbku Highlight text and press. Ctrl + Enter
We are
Weekdays at the Russian naval base in Tartus, SyriaA selection of photos of the Great Patriotic
Military Reviewin Yandex News
Military Reviewin Google News
56 comments
Information
Dear reader, to leave comments on the publication, you must sign in.