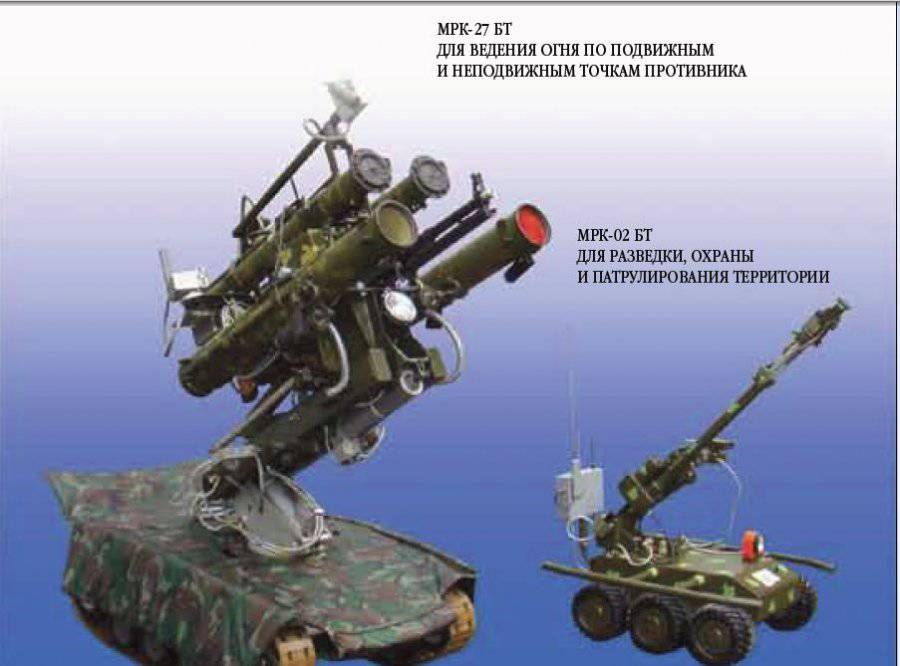 American experts continue to develop software that allows drones to detect and attack the target without any participation in this person. In the newspapers, alarming articles began to appear more and more often, that there is nothing particularly new about this autonomy and all its origins have been going on since the Second World War. Since then, work has continued with robotic weapons, and journalists got a reason to scare readers.

In 2009, the United States published a report by the Air Force "Plan for Unmanned Aerial Systems", in which they make an assessment of the forecast for the development of flight control programs that will enable drones to conduct an attack without human intervention. For many, especially for those who do not yet know that such technologies have been used for quite some time, this is causing great concern.

And it began at the end of the Second World War, with the appearance of the so-called “smart torpedoes”. The torpedo had a special sensor, homing at the sounds of ships floating in water. They pursued the ship until the fuse determined what was under the bottom of the ship and already then detonated the warhead. Homing acoustic torpedoes were used to the end of the war, and already in the 60-s significantly improved and introduced into the use of even more dangerous and deadly torpedoes.

Another invention of the post-war years is the “smart mine”. She was a sea mine, lying in the coastal waters at the bottom. The mine was equipped with pressure, metal and sound sensors. Mina was programmed to work when a certain type of ship was near her. Thus, all the torpedoes and mines, once “deployed”, became left to themselves and, without human intervention, determined and destroyed the target.

But “smart mines”, as well as bespoke, working on similar technologies (on sensors and software as a control), still cause some concerns. It scares people to rely on the program. Any of us had to deal with some errors in these programs. In view of this, such fears are fully justified.

Military robots work in a different environment. Death sneaks up on all sides. The fire of friendly troops happens much more often than people think. After the end of the Second World War, it was concluded that the 20 percent of the losses of American troops occurred under friendly fire. Therefore, civilians and the military have a different opinion about the killer robots. Civilians are more concerned with unintentional deaths and cannot understand the need to use “maximum violence” in order to win as soon as possible.

The military forces of America are very optimistic and believe that they are quite capable of creating reliable and stable software for combat autonomous UAVs. Aviation the industry and the air force as a whole have already created a reliable and very complex program for operating the aircraft. Modern guidance systems have been using target recognition systems for a long time, working with a huge library of object recognition, identify and attack certain targets. For the creators of autonomous combat UAVs themselves, capable of recognizing enemy, civilian and friendly troops, their new system is not something so supernatural, but rather, it is simply the next step in the development of software.
Ctrl Enter

We are in Yandex Zen
Fighting robots in future wars: expert conclusions
The beginning of the path of walking robots
8 comments
Information
Dear reader, to leave comments on the publication, you must to register.