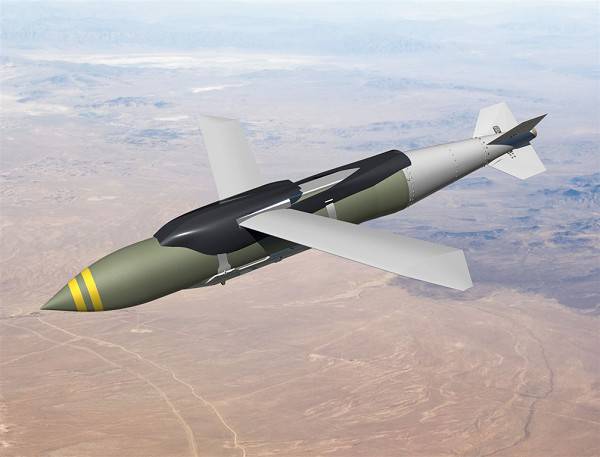 The military has always had a desire to get such weapon, which could neutralize all the electronics of the enemy, but it would not cause large-scale damage. Naturally, the electromagnetic impulse caused by a nuclear explosion perfectly burns the brains of any electronics, however, the harm from the use of such weapons does not allow it to be used for these purposes.

For effective frying of the enemy's electronic systems, the Pentagon began the development of a special “CHAMP” rocket. Such a missile will be able to disable communication and the enemy's air defense system. The equipment of "CHAMP" includes a powerful small-sized microwave emitter, which can be aimed at a specific target with a directional beam of radiation to neutralize all enemy electronics.

The creator of such a rocket company, Boeing, spoke about the first successful testing of CHAMP, which in itself promises the emergence of a new type of not quite legal, but very effective weapon.

At the end of the year, the research laboratory of the US Air Force, together with Boeing, conducted the first successful tests of the CHAMP rocket. As the experiment showed, a rocket aimed at a set of simulated targets proved its ability to be aimed at several targets at once, moreover, remote from each other. CHAMP has shown that it is considered the most realistic alternative to lethal kinetic weapons and is capable, with the least collateral damage, to prevent the adversary’s electronics from functioning. 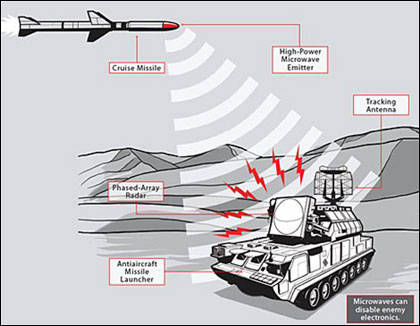 The development of the microwave rocket continues for three years. It has already been spent on 38 million dollars. At the end of this year, scheduled its next test. Although the Pentagon is already in anticipation of success.

The “CHAMP” missile is not just the newest type of weapon. In the coming years, this weapon will change the whole theory of the use of force. The application of “CHAMP” will not cause significant damage to the civilian population. This will provide an opportunity to receive sanctions to fire without much delay and risk. A microwave rocket is capable of not only disabling the enemy’s air defense systems, thus depriving them of their ability to defend themselves, but also destroy television centers, power stations, communications centers, vehicles and other infrastructure facilities. In the absence of civilian deaths and large-scale destruction, the US Air Force can inflict enormous damage and take away the ability of the enemy’s army to resist and be based on the economy of their country. There is no doubt that the threshold for using "CHAMP" is much lower than that of a lethal weapon. This means only one thing - the US military is almost without any hesitation ready to use it for their own purposes.
Ctrl Enter

We are in Yandex Zen
Our answer is ADS
Program Terra-3 - complex 5Н76
4 comments
Information
Dear reader, to leave comments on the publication, you must to register.