26 September 2011
11
"Redoubt" is an anti-aircraft missile system having launchers of vertical launch. For the first time the information about this SAM appeared as far back as 1997. Then there was an assumption that the "Redut" is just a lightweight version of the Reef-Fort air defense system. At that time, there were no samples that could be presented to the general public - although the Redut air defense system was approved as early as 1994, at that time the development was only at the stage of conceptual design. All the developments were carried out exclusively by the design office of the Almaz-Antey Air Defense Concern. Combat capabilities, as well as the composition of the "Reduce" as close as possible to the air defense system "Vityaz". The first stage of testing the ROC “Polyment-Redut-R” was carried out in 2009 year and ended in success, which gave him a chance for further development and improvement. 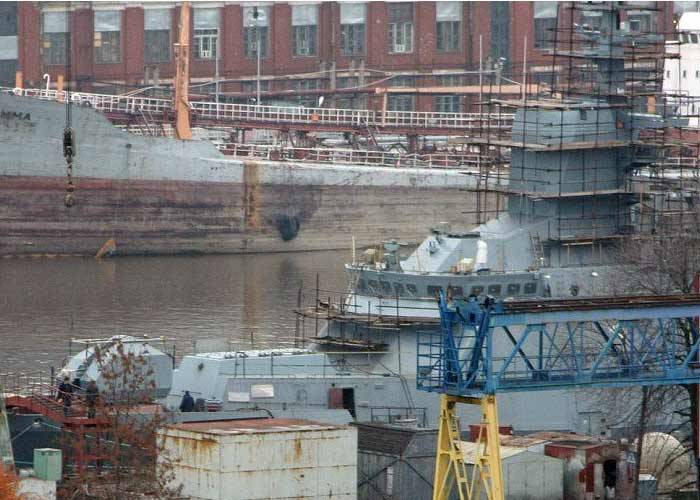 The “Redut” air defense missile system is equipped with the Polyment radar system, which has four phased arrays, which significantly increases the likelihood of missiles being hit, even under powerful radio-electronic countermeasures. Up to sixteen targets can be fired at the same time, which makes this complex a truly unique acquisition for any army in the world.

Rockets are placed in special installations designed for vertical launch, which consist of four or eight cells. One cell accommodates one medium or long range missile. Also, it can accommodate four short-range missiles such as the 9М100. Thanks to the use of a “cold” launch during the launch of a rocket, the risk of serious injuries to people who happened to be near the complex is significantly reduced. In addition, the use of this technology has significantly increased the service life of the Redut system. During a “cold” start, in the first seconds of flight, not solid fuel is used, as in most missiles, but simply a charge of compressed air. They rocket thrown up to a height of thirty meters. In the right direction, it turns after the launch, thanks to the gas-dynamic system. In addition, the gas-dynamic system allows the rocket to move in super-maneuverability mode. Thus, in just 0,025 seconds, the missile overload can be 20g!

Medium and long-range missiles use inertial command guidance in the first seconds of flight and radar homing after approaching the target. The 9М100 missiles hit targets at short distances, therefore they are equipped with infrared homing heads. The target is captured immediately after launch. 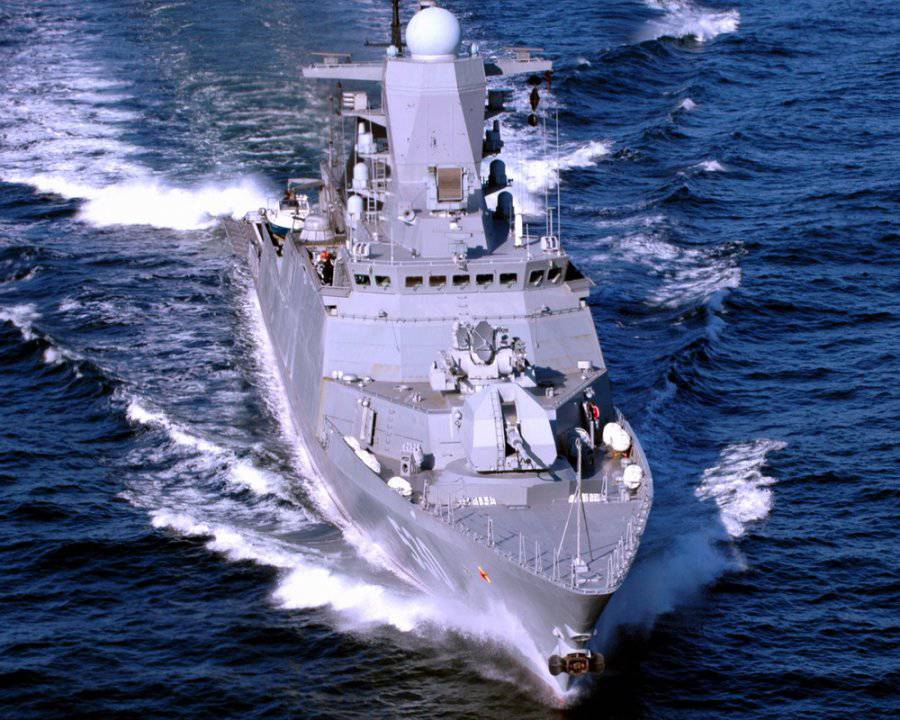 As the results of computer simulation and field tests show, long and medium range missiles (9М96Е and 9М96Е2) are capable of hitting a tactical missile with a probability of 0.7. In the remaining thirty percent, the deviation will be very small - only a few meters. Thus, the goal in any case will be hit. When firing at an aircraft, a rocket will hit with a probability of 80 percent, and when firing at a helicopter - 90 percent.

The controlled field of destruction of a warhead whose mass is 24 kilograms is provided by multipoint initiation.
It becomes clear to any person, even far from the army, that these air defense systems can significantly strengthen the defensive armament complex of any ship on which they will be installed.

Alas, to date, all work on the creation of this complex is carried out with a serious lag from the approved schedules. Representatives of the NGO "Almaz-Antey" complained that the main reason for this lag is the lack of highly qualified engineers. Most of the design bureaus of NGOs are simply not staffed with specialists.

Exactly the same problems arose with the creation of the marine version of 9М96, which should serve as the main weapons LAW Redut.

Experts say that today a lot of young specialists come to the Almaz-Antey. The reason for this is a significant increase in salaries, as well as partial re-equipment of laboratories with the latest equipment. Alas, even in such a situation, it will take at least two to three years to complete all the design offices, even if the trend continues.

However, analysts believe that just these two or three years will be enough to complete all the tests of the "Polyment-Redut" air defense system.