Our "Bulava" on their radar 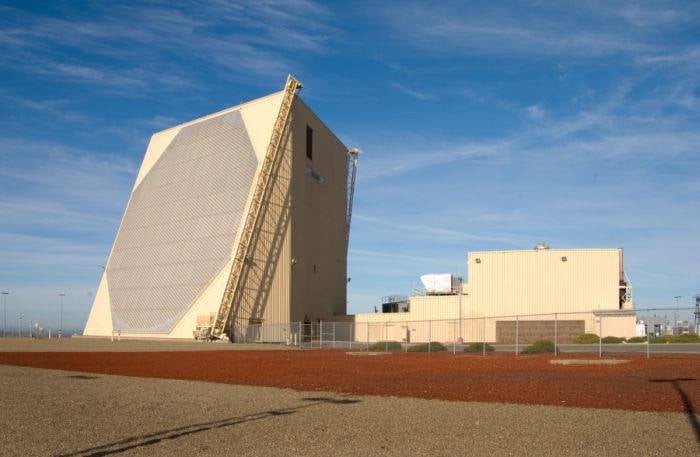 In mid-September, negotiations were held between Bucharest and Washington, during which agreements were reached on the deployment in the territory of Romania of the European segment of the US missile defense system. The Romanian authorities enthusiastically, in contrast to the authorities of the Czech Republic, perceived the Americans' attempt to arrange a testing ground from their country to accommodate radar and antimissile systems. In connection with this development of events, Russia expressed concern, speaking in the language of diplomats. If you call a spade a spade, Russia decided to demand from the United States, which stubbornly talked about restarting bilateral relations, guarantees that the missile defense system does not threaten our country.

As usual, the Americans solemnly assured Moscow that not a single radar even with the edge of its “all-seeing eye” would look in the direction of Russia, but would allegedly only monitor possible launches from Iran and other states. Who else the representatives of the US State Department had in mind is hard to say. The Russian side stated that it intends to verify the reliability of the words of the Americans, but only who will allow us to do this.

The Americans themselves declare that the missile defense system is designed only for medium-range ballistic missiles. On the one hand, it turns out that Moscow really has nothing to fear. However, it is impossible to verify the words of US officials, which means that we cannot guarantee the security of our borders either.

In such a situation, the sprouts of a new arms race can make their way out of the soil. In principle, not only can, but already make their way. Thus, the Russian defense department indirectly declares that it intends to conduct testing of the Yars ICBM and the Bulava type sea missiles as an asymmetric response to the deployment of a missile defense system in Romania and Poland. By the way, a successful launch of the Bulava from one of the submarines was recently carried out, and the rocket hit the target with delicate precision.

It must be said that the Russian nuclear potentials today consist of Soviet-made missiles that can be intercepted by the American system. But we also have new developments - they can simply intellectually bypass the US anti-missiles. This is possible due to the presence of separable warheads, as well as the disorientation system of enemy radar. Simply put, the Russian warhead does not fly in splendid isolation and not along a uniquely defined trajectory. It is “accompanied” by both active warheads, whose trajectories are also intricate, as well as ordinary blanks, to which the American radar system can react. It turns out that the Americans, in principle, are right in saying that Russia should not be afraid of their missile defense ...

However, the fact of cunning by the United States makes us think about further partnership. If we continue to react to their provocations, then a new large-scale arms race is simply inevitable. In such a situation, it is necessary, not paying attention to hysterical cries from the West, to create our own system of the so-called aerospace defense (Aerospace Defense), which can reduce to zero all the veiled attempts by the United States and a number of other countries to dictate Russia their conditions. Your own reliable nuclear shield is the best alternative to the various political and military guarantees of our overseas "partners". One hour is not even, even such a shaky partnership as today can grow into an open confrontation, and the existence of its own barrier against any manifestations of military aggression is an excellent basis for further mutual cooperation, whatever they may be.

Ctrl Enter
Noticed oshЫbku Highlight text and press. Ctrl + Enter
We are
Missile attack on Europe: myth or reality?US missile defense and nuclear deterrence
31 comment
Information
Dear reader, to leave comments on the publication, you must to register.