Information from TsAMO RF, 38 Foundation, 11350 inventory, case number 1356, page 4-6.
Chief of the Main Armored
Management of the Red Army
Copy: To the head of the military department of the Central Committee of the CPSU (b) (Moscow)

Desiring to help her beloved Motherland in her fight against the fascist hordes and deed to answer orders No. 55 and 130 of the People's Commissar of Defense of the USSR, Comrade Stalin, I have developed and bring to your attention a project of a new powerful type of armament of the Red Army - "tank cruiser". 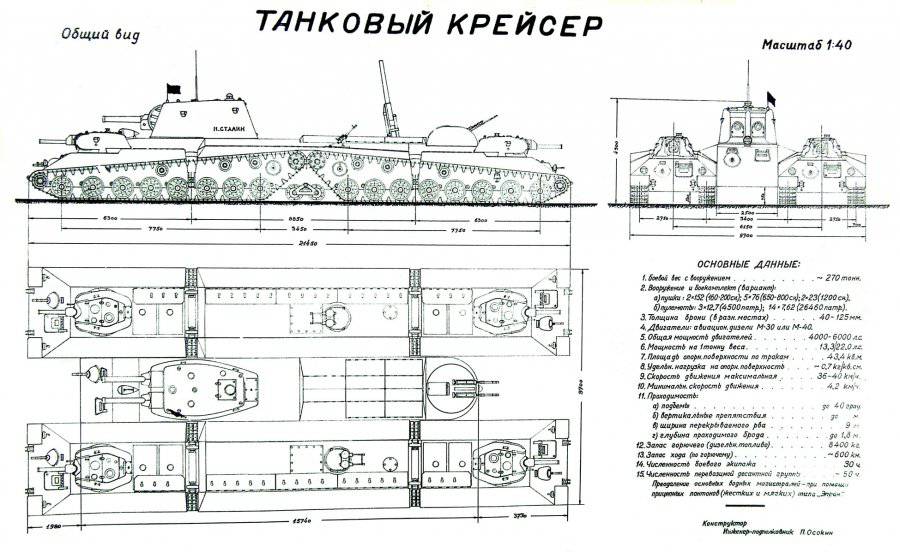 On 11.6.1942, this project was reported to me by the Chief of the Ural Military District Armored Forces Division, Colonel Evdokimov, the engineers of the department entrusted to him and the Deputy Commander of the District Air Force, Major General aviation comrade Sokolov. They recognized my proposal as valuable and interesting in the defense sense, and some technical instructions were made to finalize the project.
Colonel Evdokimov, going to Moscow the next day, promised to personally report to you about my proposal and ask you to call me to Moscow for a personal report.

More than a month has passed since then and all the instructions made to me in the project have been fulfilled. About this, I 2.7.1942 of the year was telegraphically reported to Colonel Evdokimov (UralVO), with a request to speed up my trip to Moscow.

Having no answer to the telegram, 18.7.42 of the year, I turned to my chief of the unit, the divinger, comrade. Andreev, reported to him on his project and proposals, and received permission to apply in this case to the relevant, higher authorities.

Convinced of the expediency and great military significance of the tank cruiser I propose, I consider any further delay in advancing the project highly undesirable. for this reason, I ask you to call me to Moscow as soon as possible in order to personally report this project to you, or the authoritative commission of specialists and engineers of tactical armies appointed by your order.

Considering my proposal serious, I, having already experience in design work, give myself at the same time a full account of the possible difficulties in the practical implementation of the project, but I firmly believe that these difficulties will fully pay off the fighting qualities of the new machines.

I spent on the development of the "tank cruiser" project, mainly during off-duty hours, over 500 hours, and this fact also requires bringing the matter to its logical end.

In the case of a favorable decision on the implementation of the project, my practical suggestions related to this, I ask permission to report in person.
Currently, I am a representative of the Leningrad Aviation and Technical Courses for Improving the Air Force named after K.E. Voroshilov (address: Magnitogorsk, Chelyabinsk region, 2-I dam, mailbox 529). If necessary, on the question of my business trip to Moscow, I ask you to write off with Major General Aviation Comrade. Ivanov - Head of the University of the Main Directorate of the Air Force of the Red Army or with his deputies.
When I call, I ask for your instructions about issuing me travel documents for transportation on the Magnitogorsk-Sverdlovsk-Moscow airlines, as this will shorten the trip time by 5-7 and will facilitate the speedy resolution of the issue.

I would like to telegraphically inform me about the decision you made at the above service address for courses. 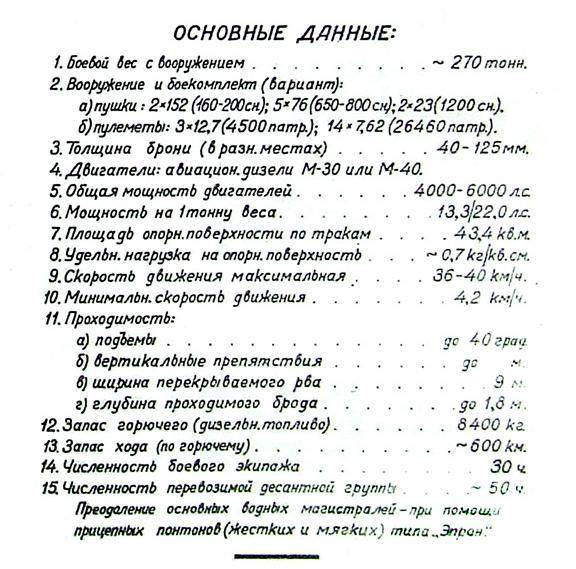 Ctrl Enter
Noticed oshЫbku Highlight text and press. Ctrl + Enter
We are
Iron fist of the Red Army. Creation of armored troopsFolk art in the field of tank construction in the years of the Great Patriotic. Part I
Military Reviewin Yandex News
Military Reviewin Google News
20 comments
Information
Dear reader, to leave comments on the publication, you must sign in.