December 2 2014
61
We recently discussed where to build the Russian equivalent of the French Mistral. Today I want to talk about which shipyards appeared, appear or became the property of Russia lately.


1. Shipyard at the factory "Pella" (Petersburg). 18.10.14 is open. The volume of investments in the project amounted to more than 3 billion rubles. The new complex will create new jobs in the 1500 region. 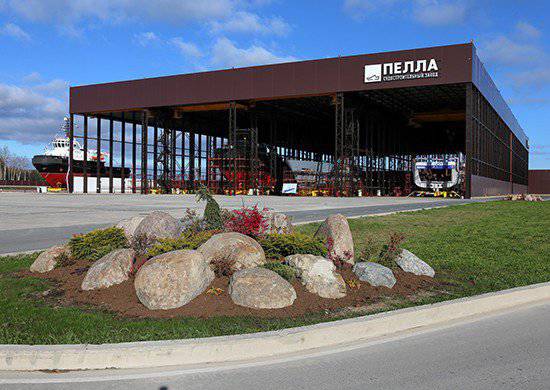 2. On the stocks of the new shipyard will build ships and defense purposes. In the interests of the Navy, technical vessels fleet and marine equipment of the ice and Arctic classes with a maximum launch draft of 6 meters, a displacement of up to 3 thousand tons and a length of up to 110 meters. 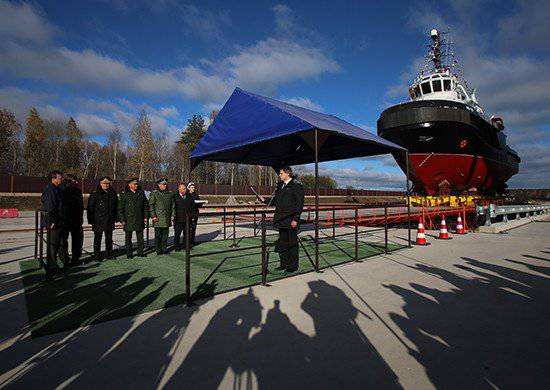 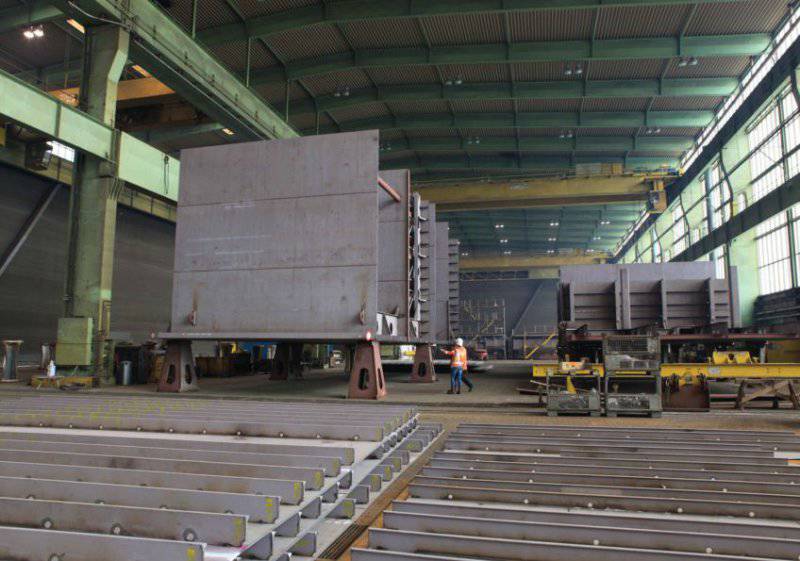 4. “Pella” plans to invest in the company 15 million euros until the end of 2016. By this date, the company also intends to increase the staff of the plant to 400 people, in its plans to manage the plant for at least eight years, reports Sietas. Sietas has good intellectual property, technology, this will allow Pellet to expand its product line, says Weissman. According to him, Sietas will function as a structural unit of the plant. 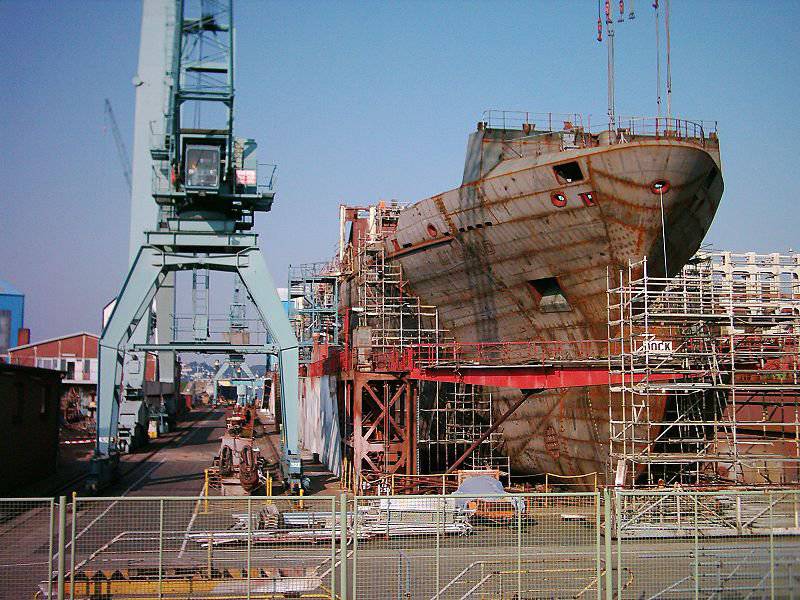 5. Arctech Helsinki Shipyard (Helsinki, Finland). Founded 01.04.11. It is a joint venture of STX Finland (50%) and the Russian United Shipbuilding Corporation (50%). The plant is intended for the construction of icebreakers and other ice-class vessels for work in the Arctic regions. In general, our bodies make, and the Finns rivet and saturate. Plus 40% workers are ours there. 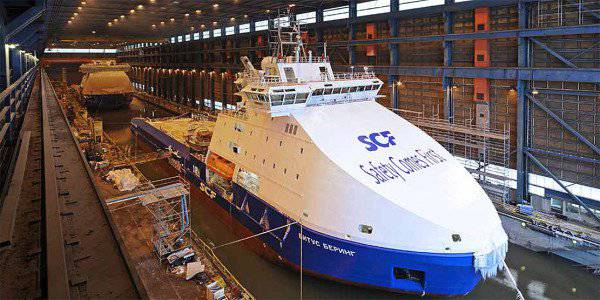 6. 19 December 2012, the plant signed an order with the Ministry of Transport of the Russian Federation for the construction of an icebreaker worth over 100 million dollars. Its firstborn was the icebreaker Baltika with a displacement of 10000 tons. 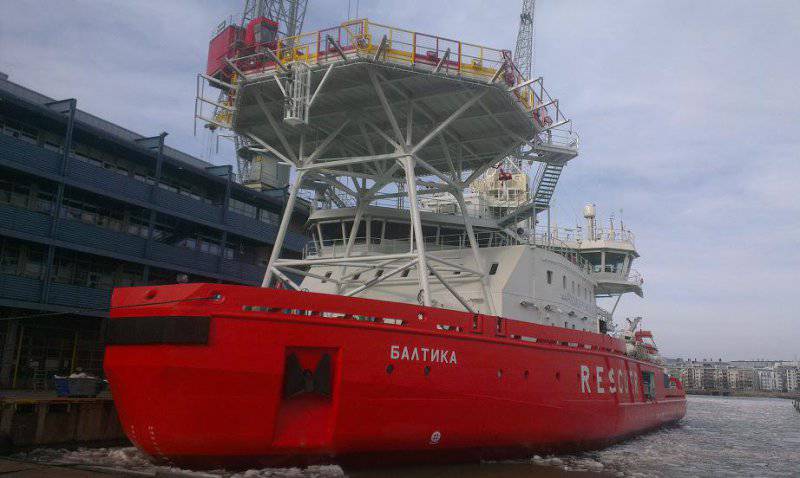 7. Nordic Yards Wismar (Wismar, Germany). Since 2009, belongs to the Russian Vitaly Yusufov. The plant is engaged in the construction of tankers and rescue vessels for the northern seas. 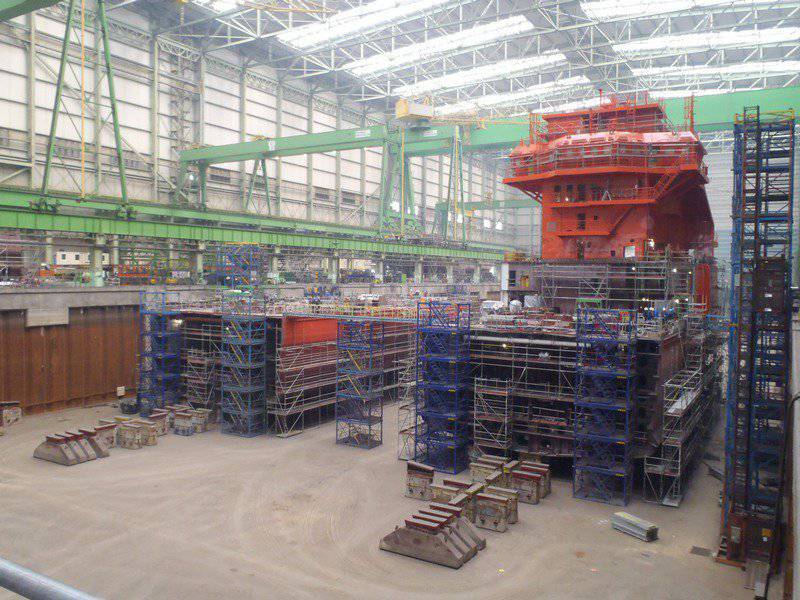 8. 22.09.14 at the shipyards launched two 7 MW multifunctional emergency rescue icebreakers of the MPSV06 project, which are being commissioned by the FBU “Morspasluzhba Rosmorechflot”. 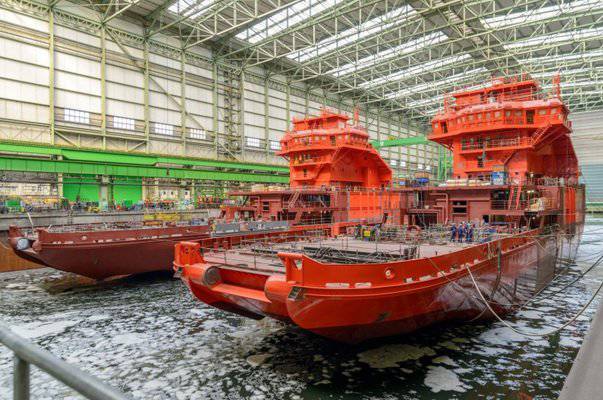 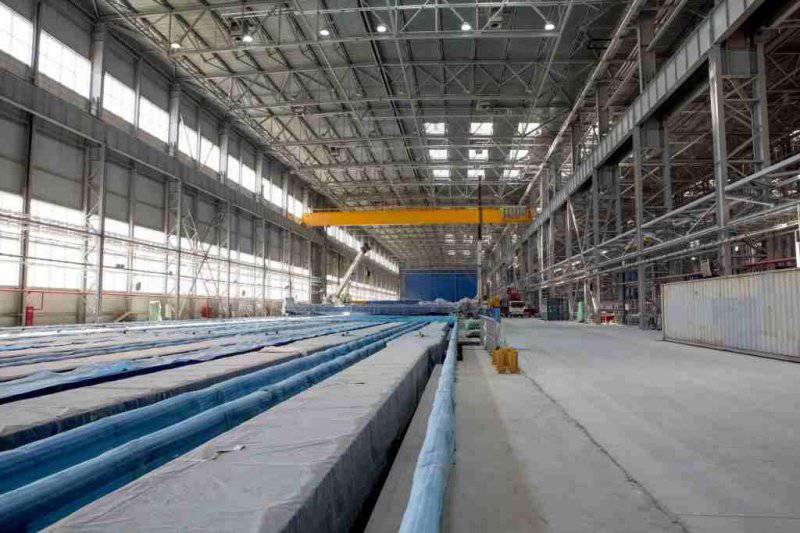 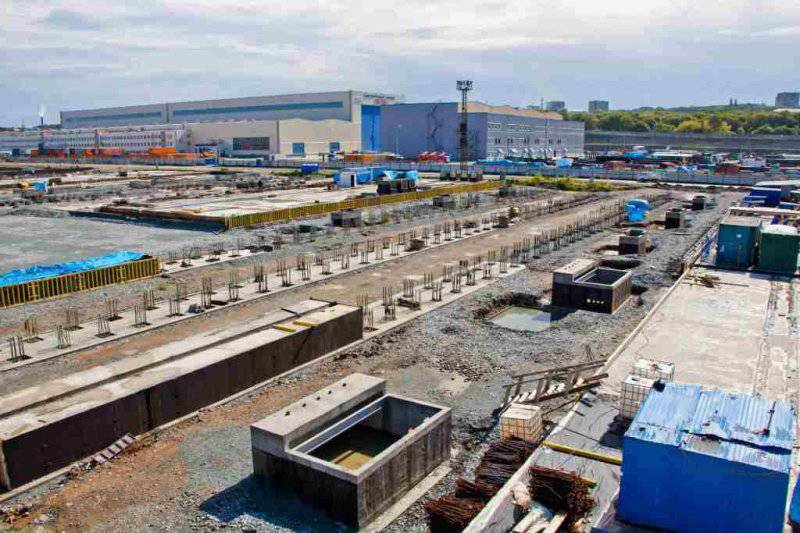 11. Shipyard "Zaliv" (Kerch, Crimea). Passed under the protectorate of Russia in the spring of the year 2014. It has a dry dock whose length is 364 meters, width 60 meters. The plant has two technological lines built military frigates, dry cargo ships and bulk carriers. 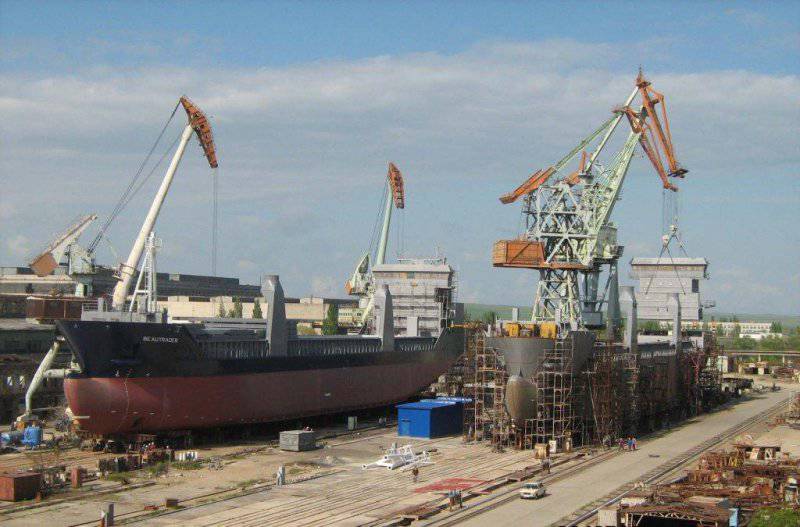 12. 05.09.14 plant began construction of two new motor ships of the project SPM-150 "Simferopol" and "Kerch", which will be used to deliver passengers to the peninsula. In the future, laying two ships and joint projects with the Zelenodolsk Shipyard from Tatarstan. 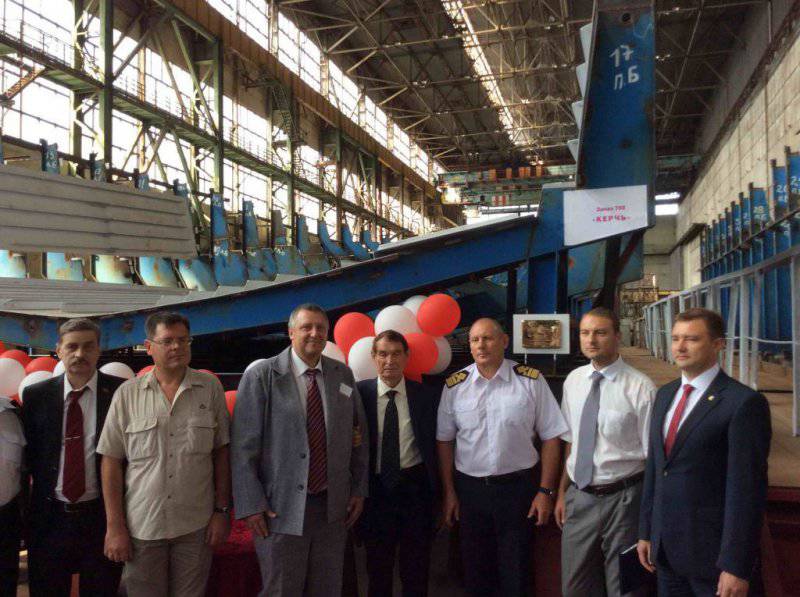 13. Shipyard "More" (Crimea). Passed under the protectorate of Russia in the spring of the year 2014. 05.11.14 is re-registered in the Russian state unitary enterprise. The plant is engaged in the construction of hydrofoil and hovercraft vessels. Now in cooperation with the "Gulf" is building ships. According to Mr. Aksenov, the amount of orders for the two plants is 392 million rubles. Contracts worth 1 billion 90 million rubles are being concluded. Air-cushion boats will be built again. 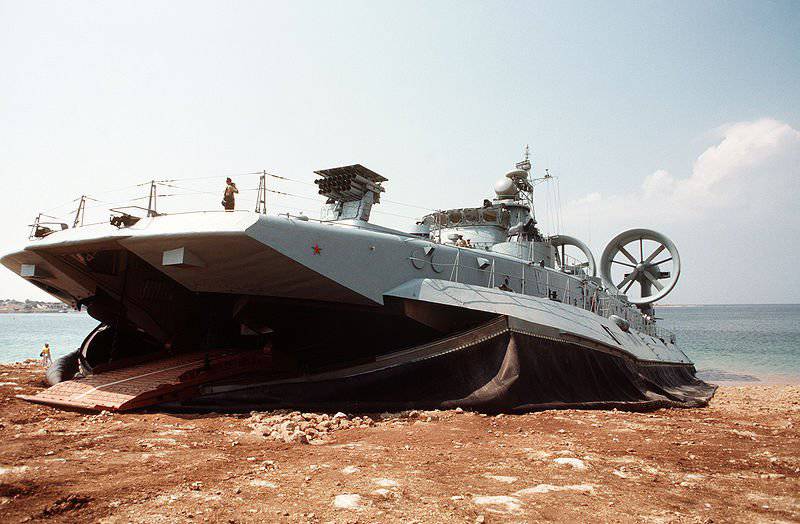 We are in Yandex Zen
New plants and workshops in Russia in 2015 year
Projection of force
61 comment
Information
Dear reader, to leave comments on the publication, you must to register.