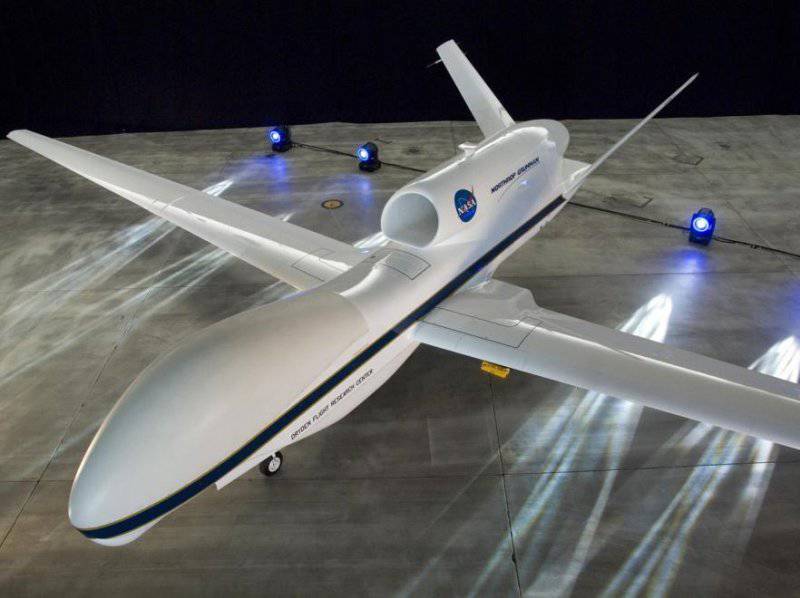 Adapting to a non-conventional war, the Americans, together with their like-minded people, created a completely new plan for Pakistan and Iraq. In recent years, night raids and attacks on drones have become almost the only tactic in trying to finally defeat the Taliban and al Qaeda. The announcement of a new counterterrorism plan, as well as the beginning of the withdrawal of the military from the conflict, suggest that such measures should be a model of how America will fight any terrorist threat.

Such measures clearly demonstrate the ability to easily adapt to very difficult situations in reality. However, the United States continues to undergo numerous failures in attempts to make a definite exact strategy that will help end the war in Afghanistan. The fact that Americans use these dubious tactics, as well as increased aggression in fighting and indiscriminate use of force, will in any case lead to failure in battles for the hearts and minds of people from the Muslim world.

The concept of what modern battles look like has changed through the use of drones. All due to the fact that the Air Force no longer needs to send its people to the line of fire. All drone control of Britain and America is carried out from a safe place, the Air Force Creech base, which is located near Las Vegas, Nevada. The number of air strikes done by drones during the Bush administration has greatly increased. Today, Americans every four days carry out airstrikes by drones on the territory of Pakistan.

Even in spite of complete safety for the lives of the coalition troops, this tactic is very destructive: only in June 2001 of the year, eighty-eight people were killed with air strikes using UAV-guided drones, and recently only two-and-a-half have been killed in a day. Such indicators in combination with the missing losses of the US military due to PR-technologies are a major achievement. With this tactic, you can conduct air strikes in places virtually inaccessible to infantry, as well as in the tribal areas of Pakistan, which, as suggested by the Americans, are the main points of resistance.

For a long time, there is a debate on the account of drones. Is this a good sign for humanity? There are concerns that phasing out people’s participation in this will reduce the deterrent at the beginning of conflicts, which is possible in the future, by reducing the risk to people and reducing the political risks associated with the war to zero.

Moreover, the use of UAVs is much more productive. But even though they can easily cause tremendous damage, they themselves very easily turn into a device for political suicide. Covert programs using drones are not only carried out in violation of international law, but also the lack of rigor in their use results in the result of their use of 15-20 percent of civilian casualties. And the killing of an innocent population is considered to be simply “allowable losses”, and they are worth nothing for the Americans. But now it is not surprising that those who have lost their loved ones and lodgings, very quickly adjoin the rebels. "And although the warring extremists are not very popular among the civilian population, but the people choose the lesser of two evils, they are forced to choose between an aggressor who kills without looking at all life, or militants."

Because of all these drawbacks of using unmanned vehicles, the benefit from their use is very dubious. After all, only a few operations with the use of UAVs were completely successful. Also, along with the civilian population, ordinary people are often destroyed, who have just entered the resistance and have not reached some top in the management of it.

Although real soldiers are involved in night operations, they differ in methods from real combat. The military authorities believe that this type of fight is simply not replaceable in the fight against resistance. The Americans began to rely so heavily on this type of operation that in one month more than three hundred night raids were carried out.

Such raids mostly traumatize the psyche of people, almost the entire Afghan population is dissatisfied with the behavior of Americans on their territory and speaks out against the conduct of night raids.

The Afghan people say that night raids are very often accompanied by a rude attitude towards themselves. They claim that Americans use too much violence during interrogations. And the damage they cause to property is often not considered at all. What house the next raid will be in is mainly determined by personal dislike for the resident of this house. In addition, this type of invasion is a direct insult to the Afghan culture.

Like the use of UAV air strikes, night raids can be very counterproductive. They can be very effective and effective against the Taliban, but such operations are accompanied by huge losses among the civilian population and serve to feed ideas for the rebels from a frightened population. Dissatisfaction with the number of civilian casualties and the violation of cultural characteristics have already begun to manifest themselves in demonstrations showing discontent with the Americans. Episodes such as the protest march in Khost against a 15 percent increase in civilian deaths that took place on July 13 of this year show that this tactic is used to stir up strong criticism for foreign participation and frustrated the Afghan national government. In addition, it moves people towards a resistance movement against coalition forces. This is also indicated by Mohammad Daudzai, who is the chief of staff of the president of Afghanistan, Hamid Karzai:
"For example, a small peaceful village lives for itself, then in the middle of the night people come around, search some houses, take someone prisoner, kill some in the confusion; women are often dishonored. What do you think the next day will be? All young people this village will become a Taliban. "

Perhaps such tactics are lethal and can limit the number of foreign forces that are necessary to carry out attacks, also strategically they are initially failed. If the best tasks of the coalition in Pakistan and Afghanistan are to completely isolate the rebel movement and limit their influence to the maximum, as well as to strengthen the legitimacy of local government, the tactics that cause people fear for the government and lead them to the Taliban to defend against foreign attacks are definitely steps. in a completely wrong direction.
Ctrl Enter

We are in Yandex Zen
An-12 in Afghanistan
MiG-21 in Afghanistan
4 comments
Information
Dear reader, to leave comments on the publication, you must to register.