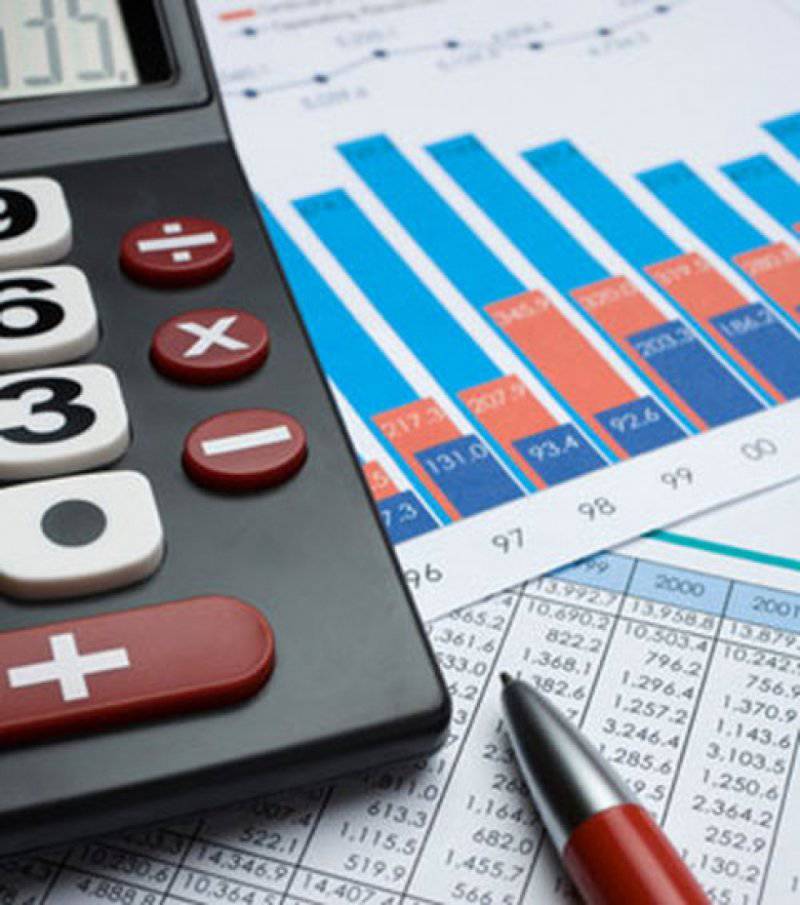 26 July 2011 of the year a meeting was held on state defense orders, at which Russian Prime Minister Vladimir Putin announced that this year the volume of the order amounted to 750 billion rubles, which is 1,5 times more than in the past. And so far no contracts have been signed for approximately 30% of the total order quantity of the 2011 of the year.

According to V.V. Putin, in response to claims in his own direction, the leadership of the Ministry of Defense of the Russian Federation makes a mutual demand, as a result of which an unreasonable price increase occurs. In addition, the prime minister stressed that, despite the fact that the inflation rate today was 5%, the prices of some types of weapons have increased several times.

As the source from the military-industrial complex commented on the situation, the rise in prices laid down in the state defense order program to 2020 should not exceed 5 – 8%. However, due to the rise in prices on the world market for raw materials, an increase in the 9 – 12% cost per year has already been observed for individual equipment that has a long production cycle.

It should be noted that at the time when defense funding was brought to reasonable amounts, industrialists could not offer any new technical weapons. This has a completely logical justification - it is necessary to invest heavily in the development and testing of new types of equipment.

At the moment, deadlines for delivery on several projects of the state defense order are broken. Due to rising prices for components, the construction of the corvette, submarines (3 units), Yak-130 aircraft (6 units) and BMP-3 aircraft (half of the lot in 150 units) was delayed.

In order for the situation not to deteriorate further, they intend to introduce the 100% system of lending to defense contracts. This will allow the Ministry of Defense to draw up contracts with already fixed prices. At the same time, industrialists will be able to purchase the necessary volumes of raw materials and remain independent of price changes in the global raw materials market.

As a rule, large manufacturers prefer to insure themselves in matters of pricing. The main thing for them is the availability of the possibility of a final decision on the price and parameters of a particular product.

According to Mikhail Barabanov (chief editor of the Moscow Defense Brief magazine), tensions in the relations between the Ministry of Defense and the military-industrial complex of Russia may escalate into conflict. After all, in fact, large-scale arms procurement began in such conditions under which there was no mechanism for its coordination and implementation. As a result, grinding is happening now. The rules are developed taking into account the ongoing implementation of large-scale defense programs. And what do we see in the end? This form of disorder in matters of state defense orders and growing hostility between the military and industrialists.

In addition, the corruption component is involved in all this confusion. Sergey Fridinsky (Chief Military Prosecutor) claims that in the last 1,5 of the year, more than thirty officials have been convicted of illegally using funds for the purchase, repair and modernization of weapons.

Experts believe that the creation of a state structure that could act as an intermediary between the military-industrial complex and the Ministry of Defense of the Russian Federation in matters of pricing can be a way out of this situation. But, unfortunately, today the government does not plan to make such a decision.
Ctrl Enter

We are in Yandex Zen
Projection of force
Russia maintains leading position in the global MBT market
4 comments
Information
Dear reader, to leave comments on the publication, you must to register.