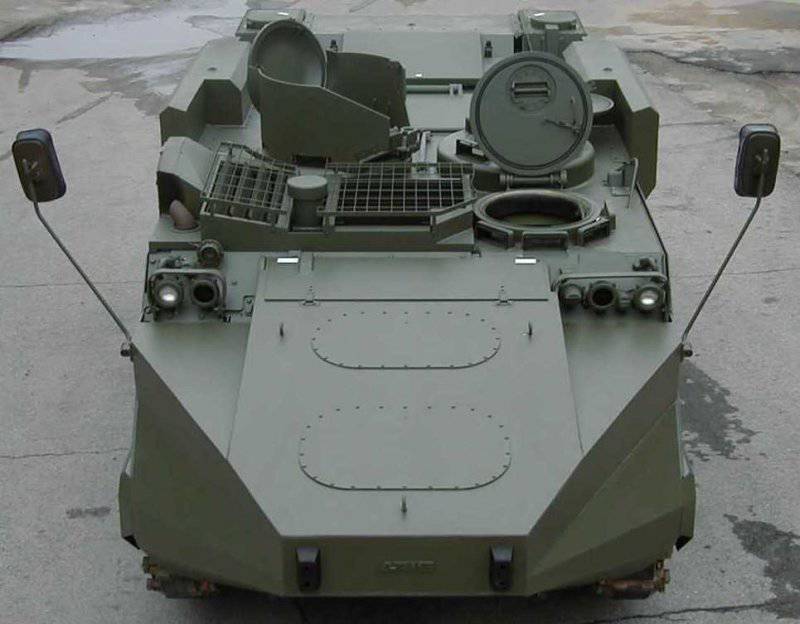 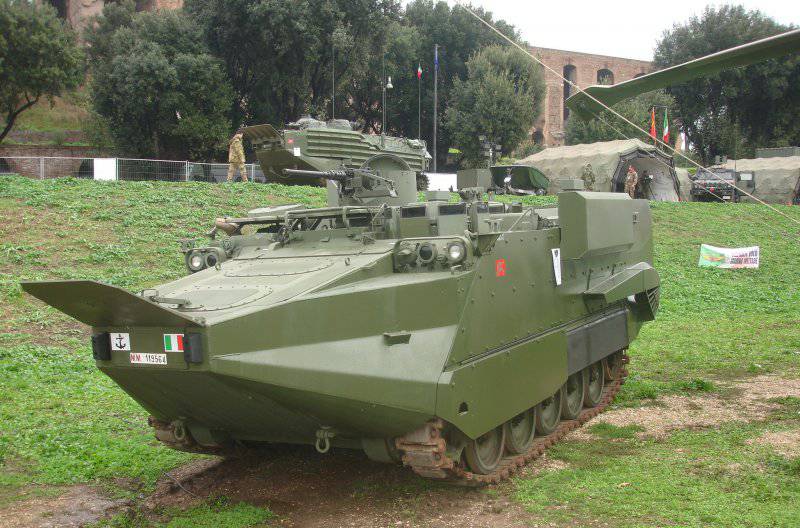 The Italian company ARIS SpA (Applicazioni Rielaborazioni Impianti Speciali) has developed with its own funds a special kit that enhances the amphibious capabilities of tracked armored personnel carriers of the M113 series manufactured by BAE Systems, Ground Systems Division.

The first prototype of the car, named Arisgator, was made in 1997, and at the beginning of 1999, it was announced that the Italian Ministry of Defense issued a contract for initial production in a small number of ARIS SpA. Currently, armored personnel carriers of the M113 series from BAE Systems are in large numbers in service with the Italian army and, to a lesser extent, Italian marines. In the middle of 2006, it was announced that the Arisgator was in service with the San Marco battalion of the Italian amphibious assault force. There Arisgator received the designation VAL (Light Amphibious Vehicle).

The standard M113 series BTR is completely floating, driven afloat by rewinding the tracks, while the maximum speed on calm water is 5,8 km / h.

The M113 BTR was not originally designed to overcome fast-flowing rivers or launch from a landing ship away from the coast.

In order to improve the performance of M113, ARIS developed a special marine kit with the aim of overcoming not only water barriers in ship-to-shore operations, but also to overcome fast-flowing rivers.

A special form bow was added to the machine in order to increase the buoyancy of the machine and two rear parts were installed on each side of the stern ramp. Each aft block includes a propeller with a hydrostatic drive, which is independently driven, which allows the Arisgator to float afloat around its axis.

The air intake pipe is installed on the roof of the Arisgator variant so that the air necessary for the engine to operate and for the personnel to breathe during the fusion flow.

An extension is installed on the right-hand side of the exhaust pipe to increase the total length of this pipe, and a special cover is installed above the regular inlet / outlet holes on the M113 roof to the right of the driver's seat.

The traditional turret of the commander mounted on the roof and an elongated hatch above the assault landing were left along with the power ramp of the ramp. At the same time, the overall sealing of the M113 series machine has also been improved.

The Arisgator variant can carry eight fully equipped paratroopers and external combat modules can be installed on it.

A modernized Arisgator with a new turret armed with an 12,7-mm machine gun or an 40-mm automatic grenade launcher is also offered on the market. In this tower can be installed target recognition systems of various types, including day / night sights and a laser range finder.

A stabilization system can be installed in the tower, allowing the capture of fixed and moving targets even while the platform is moving.

Other options include an additional reservation system and a new 300 hp diesel engine that complies with EURO III standards, which is connected to a new automatic transmission. 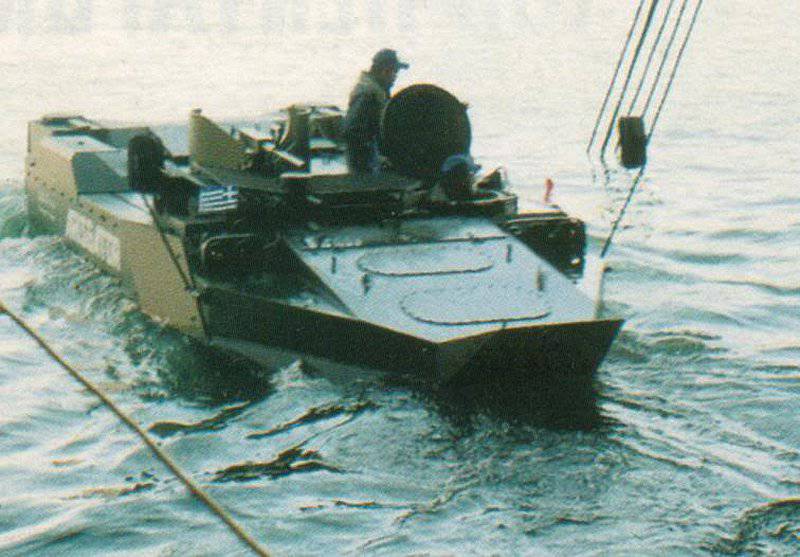 According to the materials of the site www.aris-spa.it