According to the results of the exhibition "Oboronexpo-2014"

August 19 2014
21
On August 13, an international exhibition of weapons and military equipment "Oboronexpo-2014" was held in Zhukovsky near Moscow. In five days of the event, all those who wished could familiarize themselves with the latest developments of more than two hundred organizations and enterprises. As always happens at such exhibitions, the first three for “Oboronexpo-2014” worked behind the scenes, these days only official delegations from various countries and organizations could visit it. On Saturday and Sunday, 16 and 17 August, the exhibition opened the door for everyone.


Due to the deteriorating international situation, foreign countries are trying to put pressure on Russia with the help of various sanctions, including stopping cooperation in the military and military-technical fields. The past exhibition "Oboronexpo-2014" was the first such event, held after the introduction of sanctions. The first results of the exhibition suggest that unfriendly actions of foreign countries could not have a serious impact on the work of the event.

The pavilions and open areas of the Oboronexpo-2014 exhibition featured the 212 products of Russian enterprises and organizations. Foreign developments were represented by eight firms from several countries, including Germany, France and the USA. 38 samples of military equipment were demonstrated at open demonstration sites. 14 combat vehicles took part in the invincible and legendary military-patriotic program.

Usually news, appearing in the first days of exhibitions of weapons and equipment, are interested only in a relatively narrow circle of specialists and amateurs. This time the events of the Oboronexport-2014 exhibition attracted much more attention both in Russia and abroad. 14 August was visited by Deputy Prime Minister Dmitry Rogozin. Together with him, the famous film actor Steven Seagal came to Zhukovsky, showing great interest in various weapons. The official and actor examined new developments of domestic enterprises, and also visited the stands of several foreign companies. During acquaintance with the exposition of the corporation "Uralvagonzavod" S. Sigalu was presented with a souvenir - the company's branded T-shirt, as it was said, specially selected in size.

The main objective of the exhibition of weapons and equipment is the demonstration of new developments and the conclusion of contracts. In the framework of the exhibition “Oboronexport-2014” 13 and 14, the forum “Technologies in mechanical engineering” was held on August, one of the results of which were several contracts for the supply of various military products. Rosoboronexport CEO Anatoly Isaikin said that during business events the organization signed contracts totaling about 100 million dollars. The official noted that the business dynamics and the interest of visitors to the exposition are at a decent level, although on the overall scale Oboronexpo-2014 is inferior to other exhibitions, for example, the MAKS aerospace salon.

By tradition, both the already well-known and the new models of equipment and weapons were demonstrated at the Oboronexpo-2014 exhibition. In addition, it was not without the "premier" - the first shows of new products to the public. So, on the demonstration site were shown combat vehicles from the new anti-aircraft missile system C-400. This technique has been in service for quite some time and was demonstrated several times at parades on Red Square. However, until now the public has not had the opportunity to see this technique closely.

In addition, the concern "Air Defense" Almaz-Antey "showed anti-aircraft systems C-300В," Tor-М1 "and other their development. Some information about the newest project C-500 "Prometheus" was announced. According to media reports, this system should be put into service in 2016 year.

The Uralvagonzavod corporation once again showed a full-size model of the promising Atom infantry fighting vehicle developed in collaboration with French specialists. This development demonstrates the vision of a promising BMP. In particular, it is supposed to be equipped with a combat module with an automatic cannon caliber 57 mm. However, the further fate of the Atom project is questionable because of the sanctions imposed. Judging by the lack of new information about the project, no further work is planned.

The exhibition program “Invincible and Legendary” has become a traditional element of the exhibition in Zhukovsky. The program involved several armored vehicles of different models, which demonstrated the conduct of the battle. Machines fired and attacked conditional enemy. There were no losses - one of the infantry fighting vehicles was left without a track.

In the last two days of the exhibition, another demonstration program took place. In the show "Fast and Furious" took part several types of aircraft, as well as various high-speed cars. In the program of demonstration performances, both demonstration flights and car and aircraft races were planned. 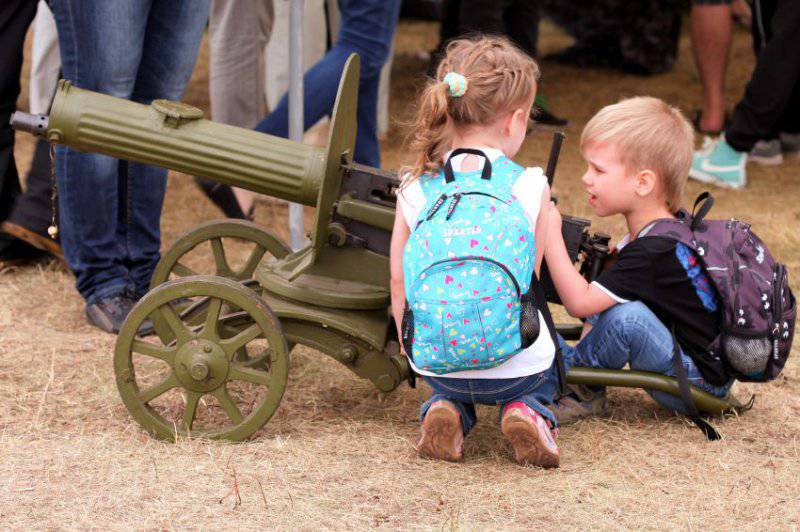 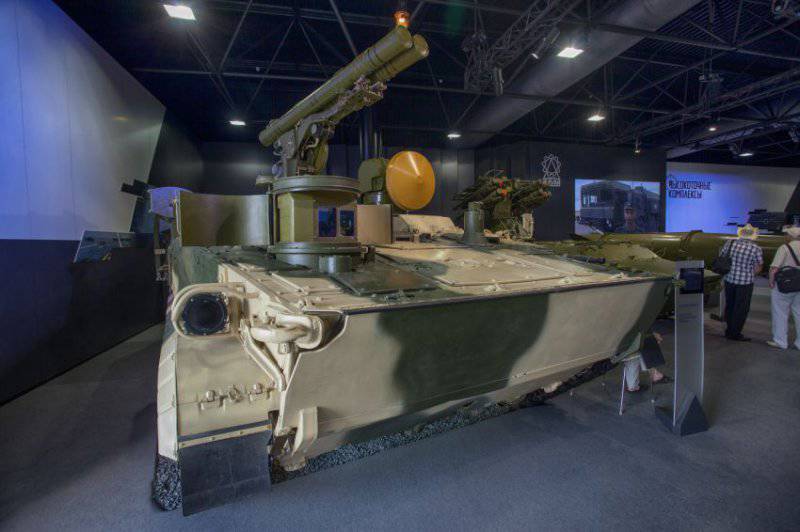 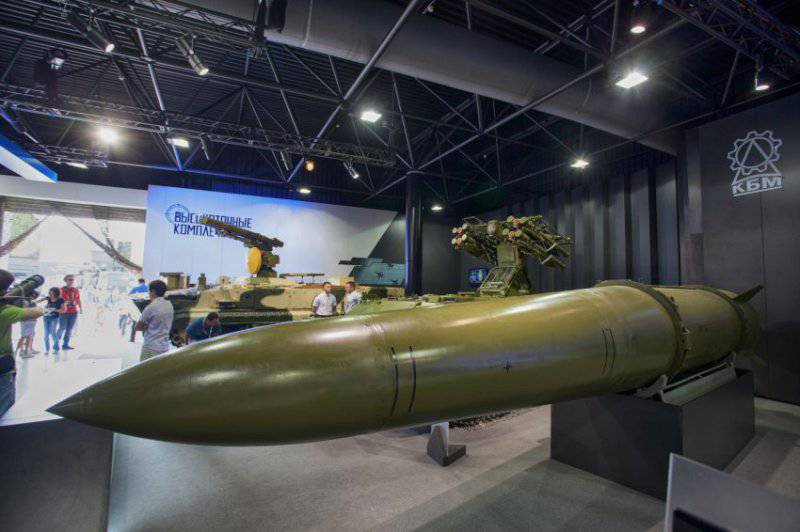 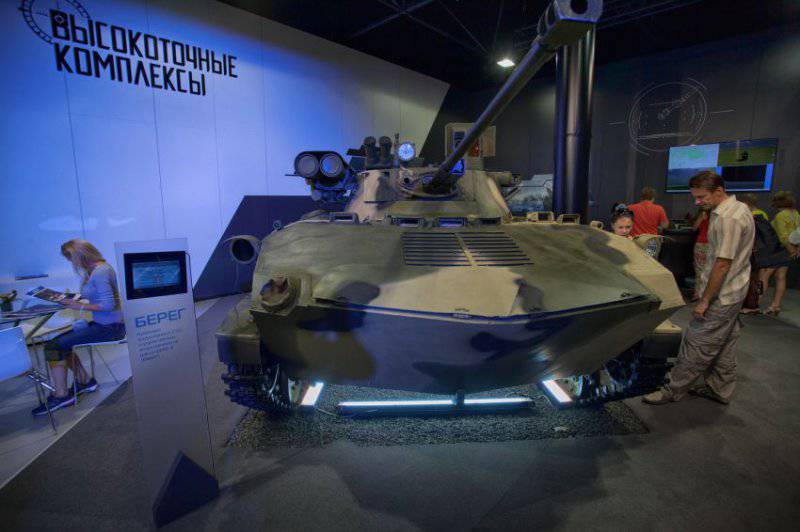 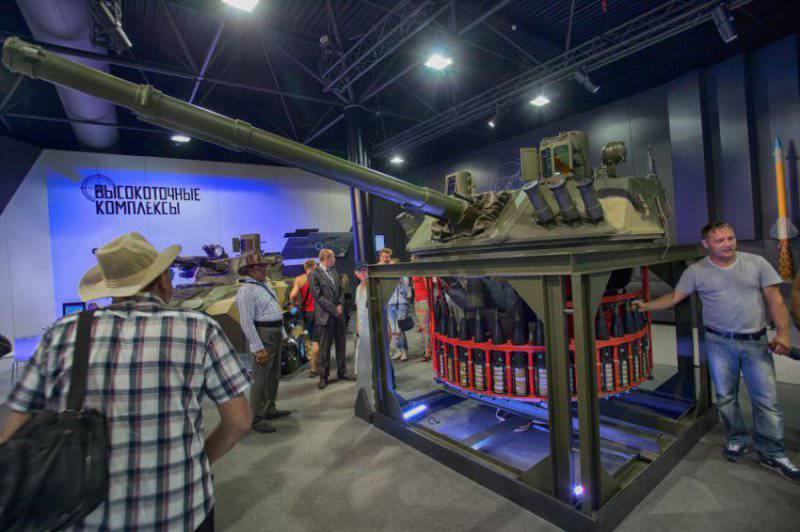 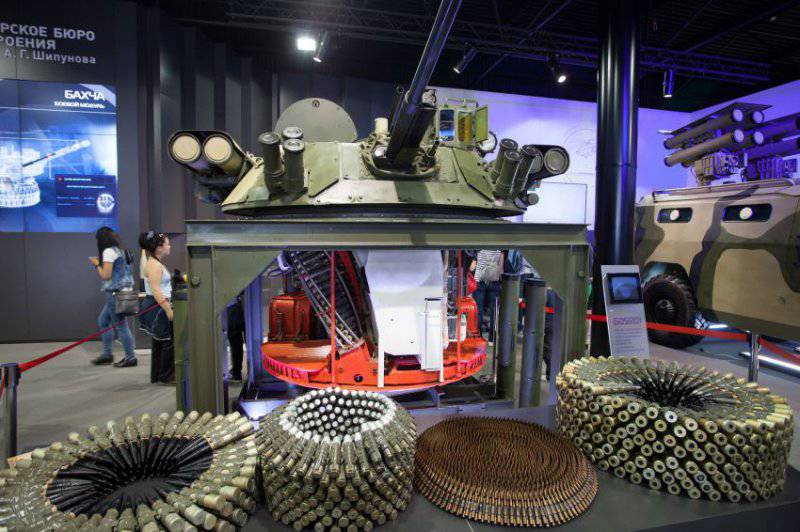 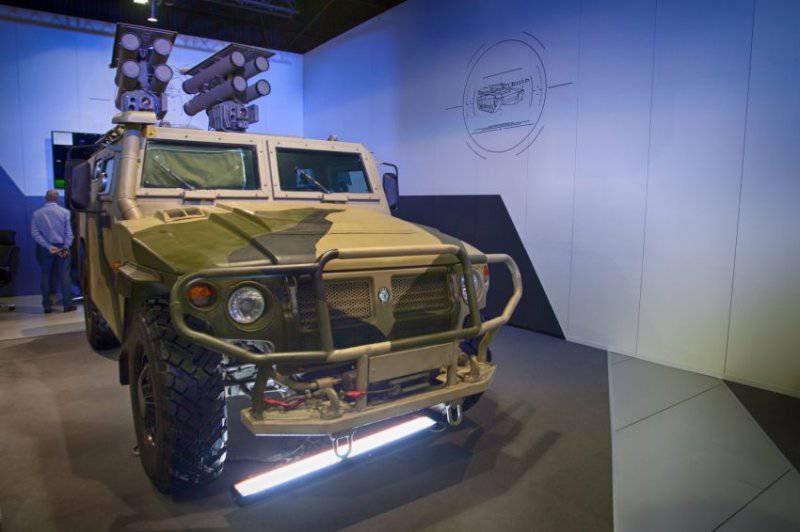 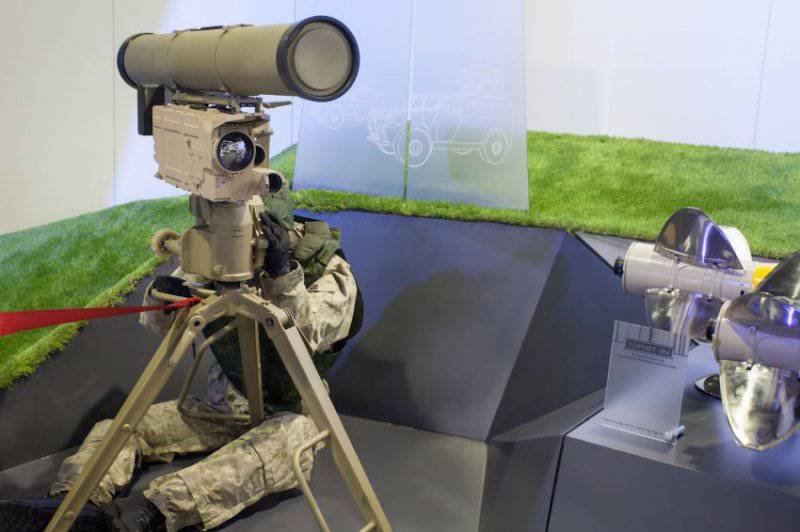 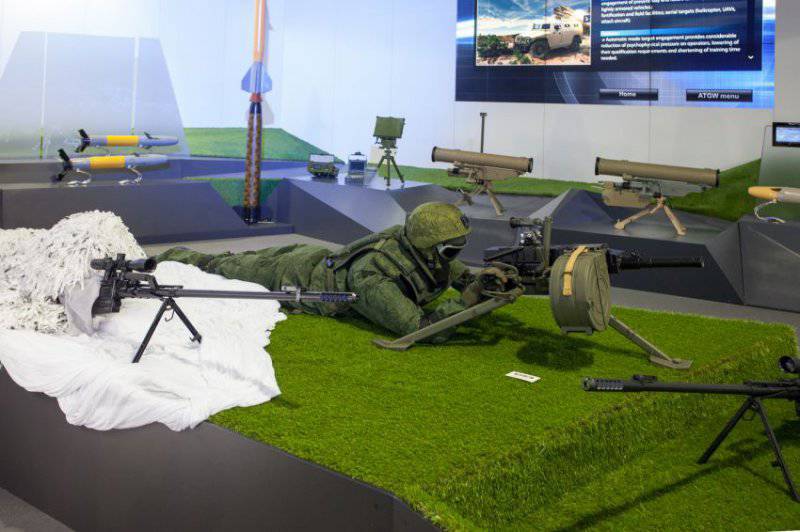 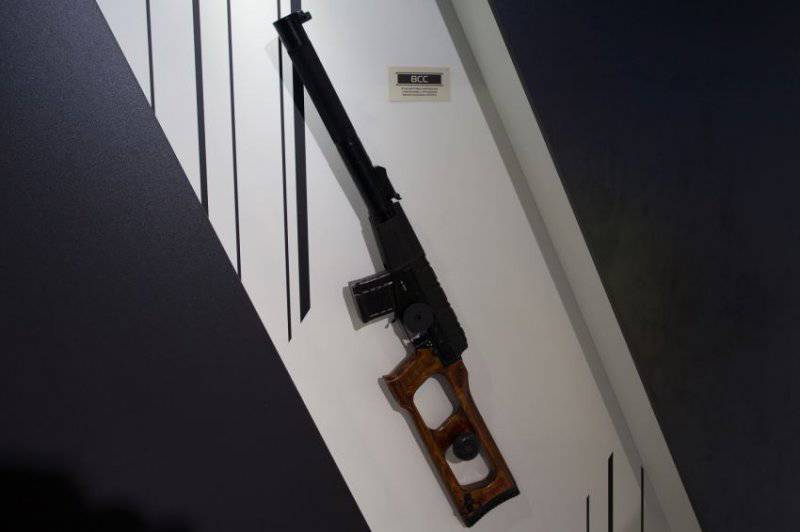 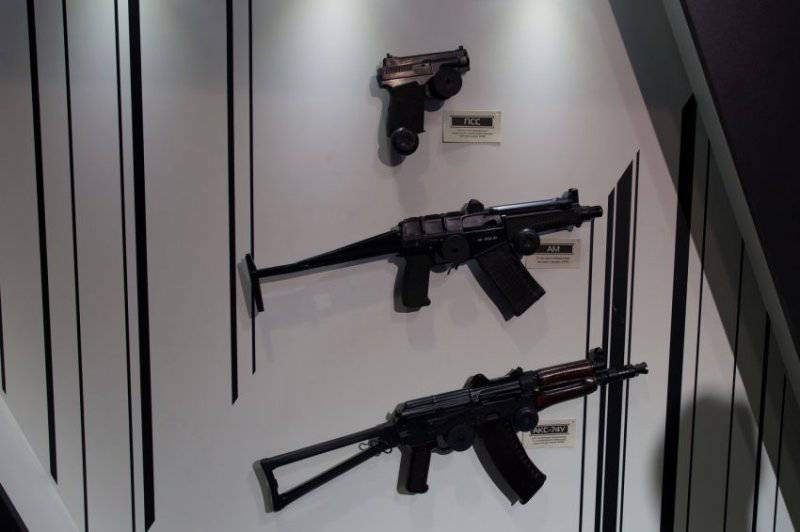 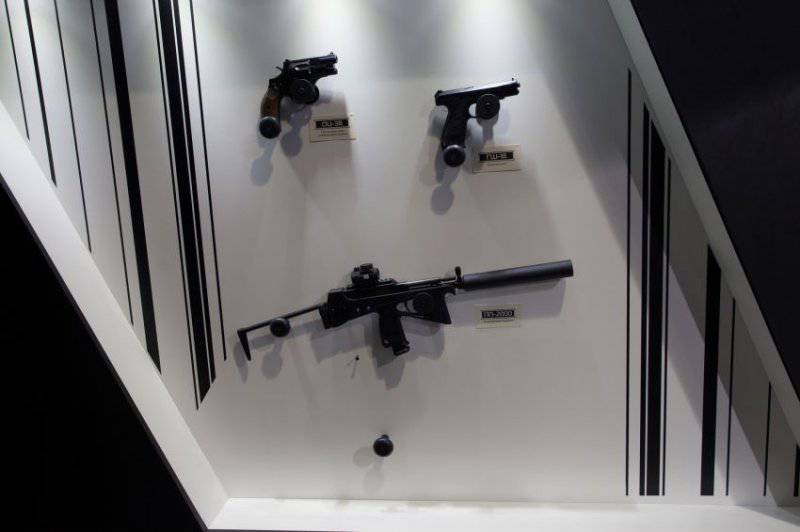 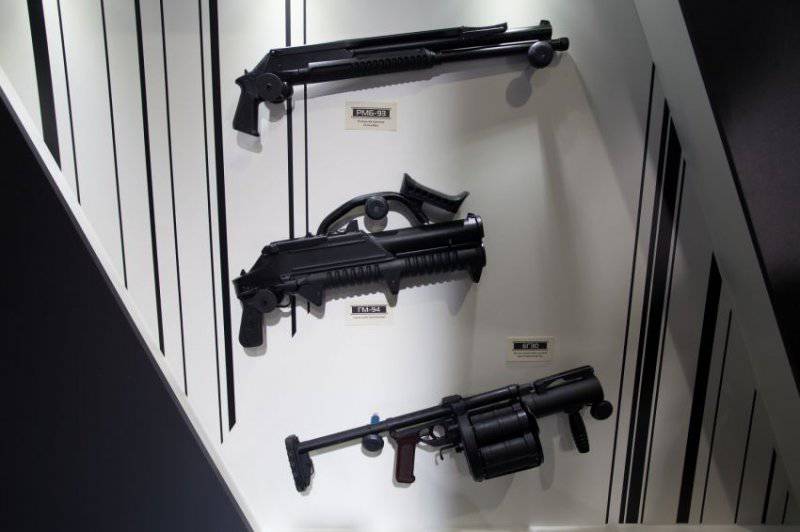 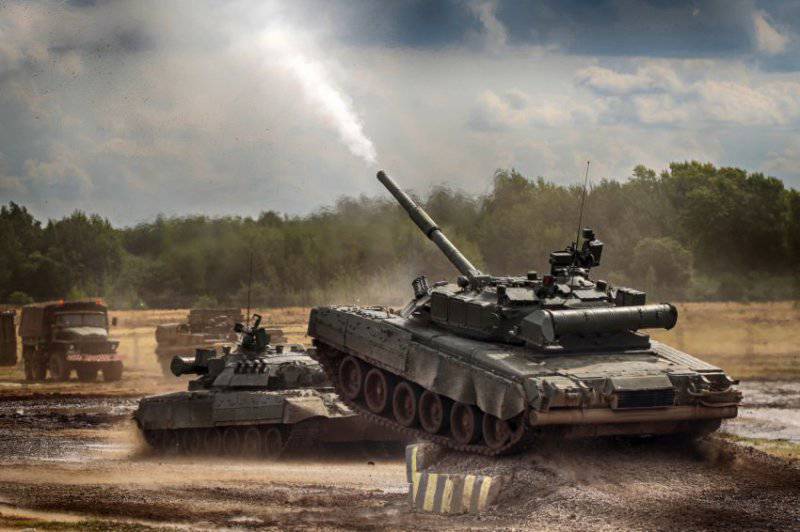 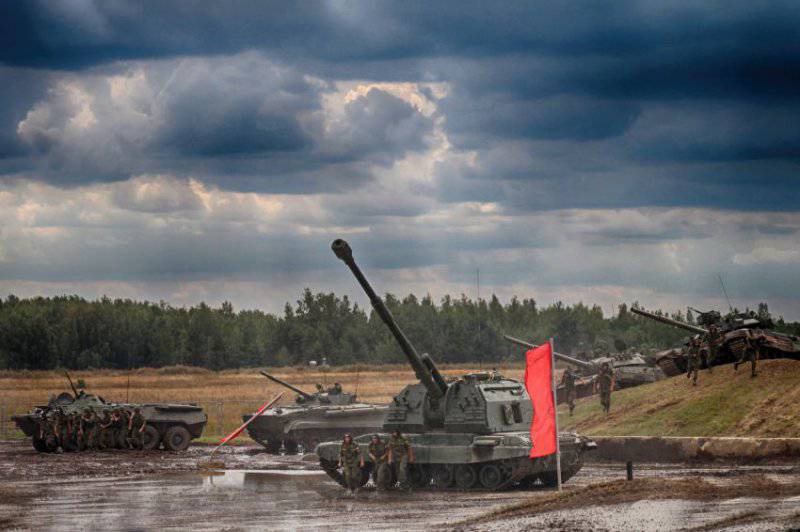 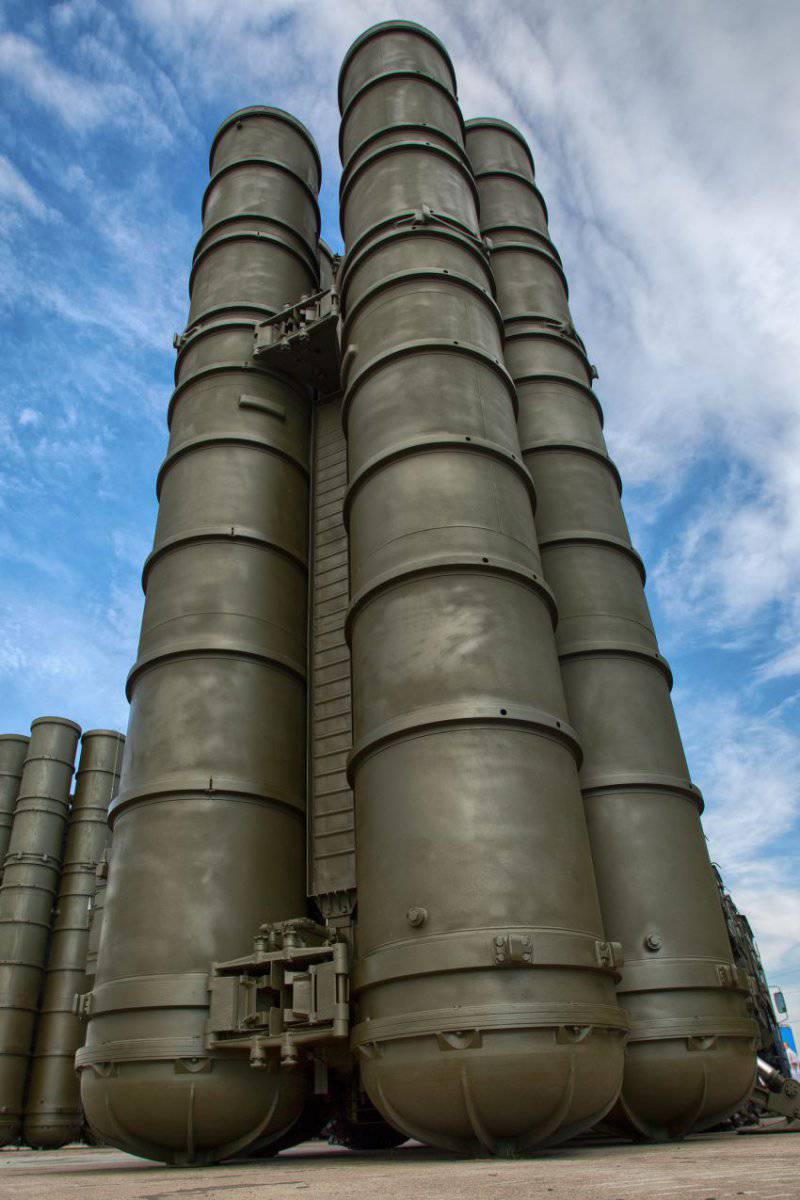 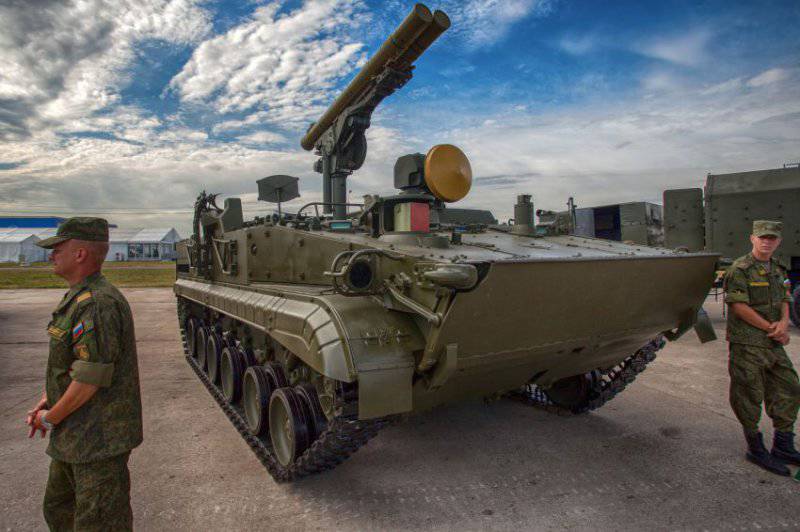 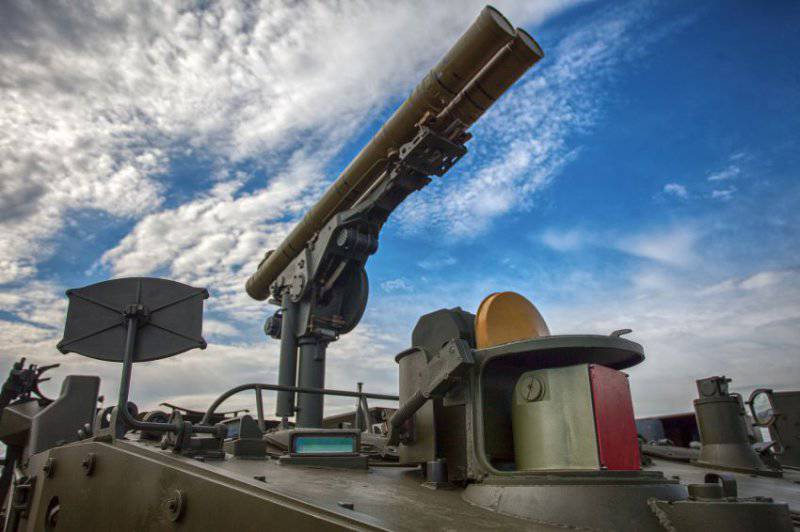 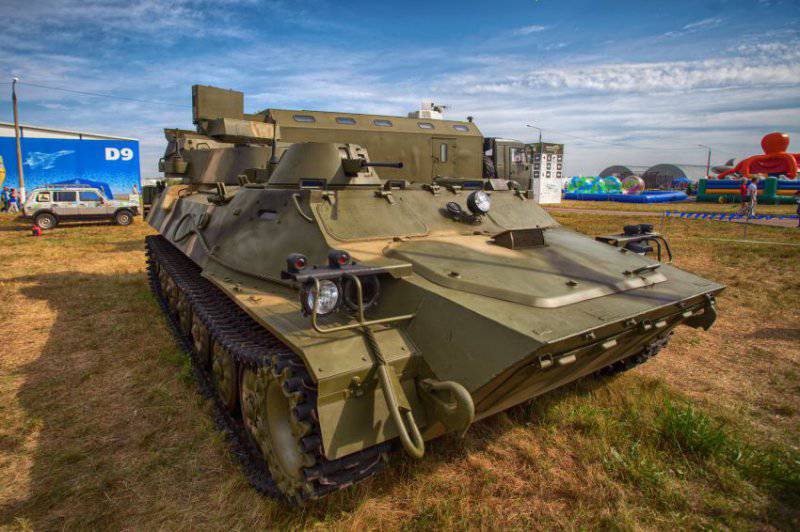 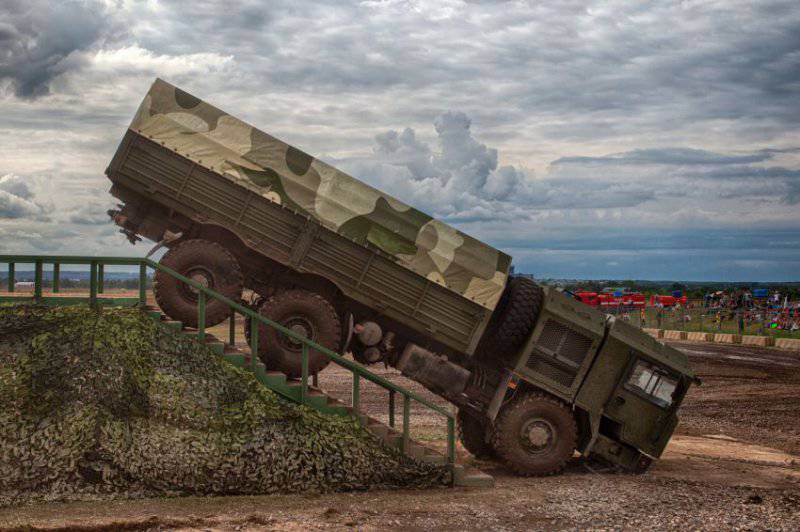 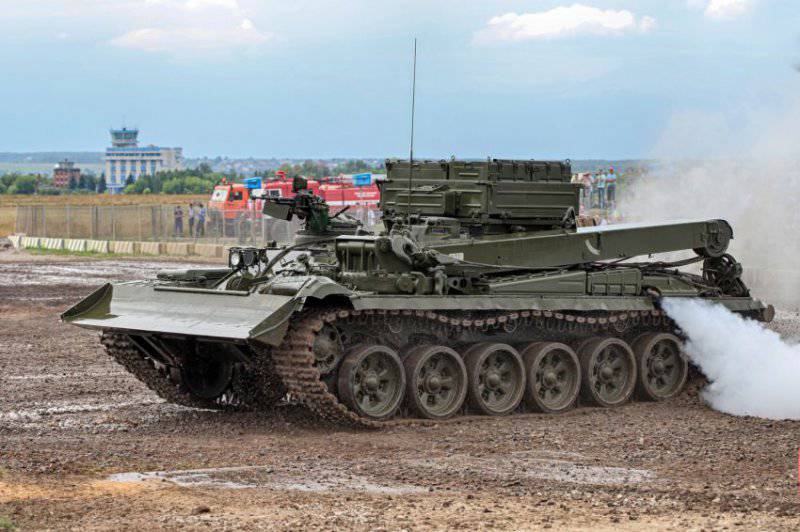 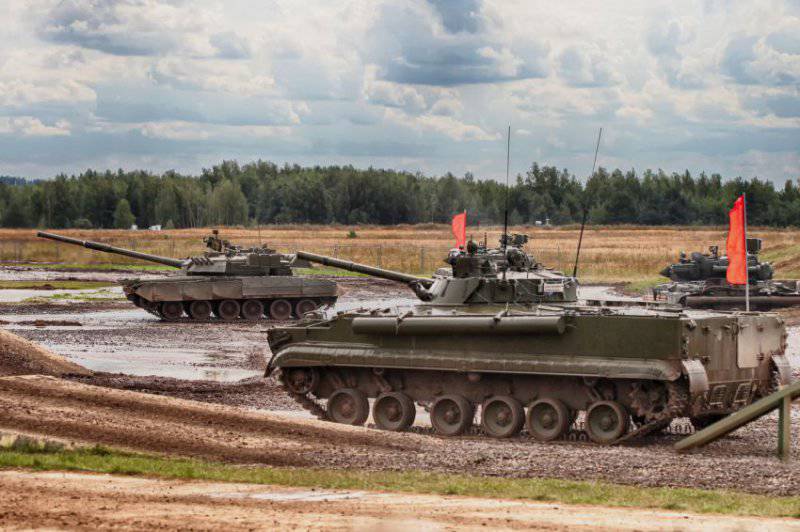 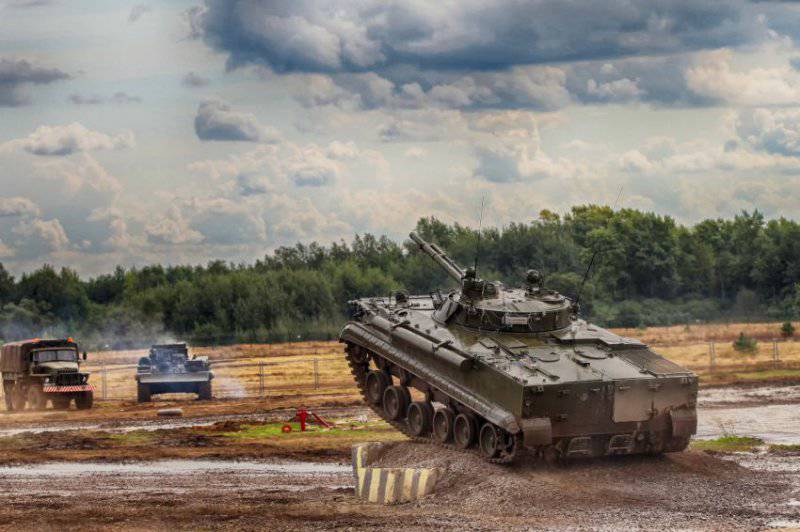 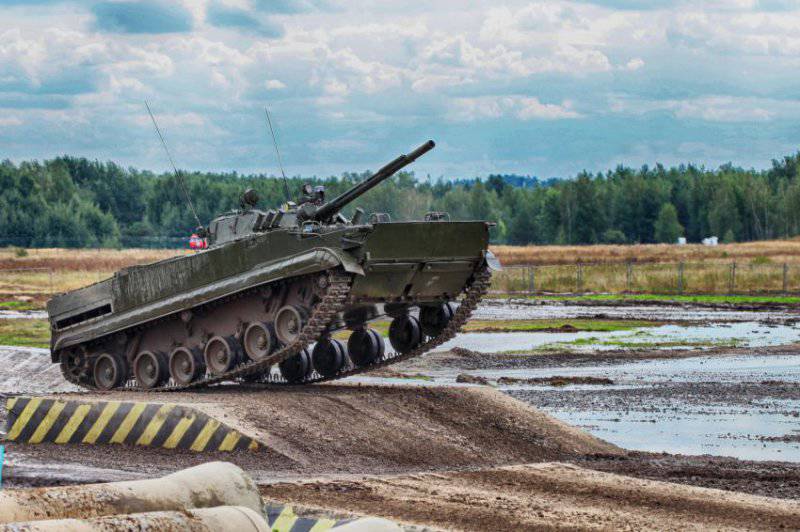 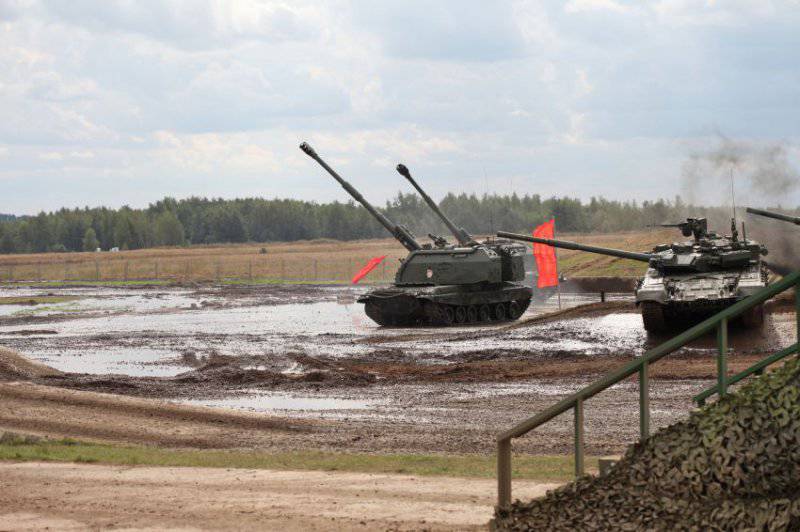 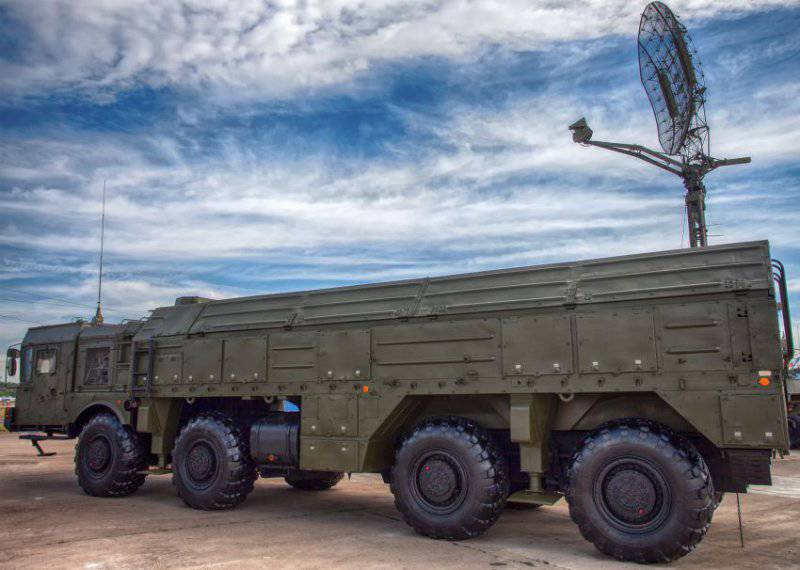 Ctrl Enter
Noticed a mistake Highlight text and press. Ctrl + Enter
We are
The action “Military service under the contract is your choice!” In Rostov-on-Don: future contract servicemen, exhibitions and “Russian Knights”In Moscow, the exhibition "Interpolitech-2014"
21 comment
Information
Dear reader, to leave comments on the publication, you must to register.