14 September 2013
20
After leaving the MRAV (Multi-Role Armored Vehicle - Multi-Purpose Armored Personnel Carrier) joint program with Germany and the UK, France began to develop its own vehicle to replace the AMX-10P tracked BTR, which is in service with its ground forces. It was planned to build from 700 to 1000 vehicles, including at least 550 infantry combat vehicles and 150 command and control vehicles. In the 2000 year, after the competition, the company Satori Military Vicles (a joint venture between GIAT and Renault) received a contract for the development, production and full logistical support of the vehicle, which is now known as VBCI infantry). The contract provides for the creation and testing of four prototypes. The first production vehicle must be built in the 2005 year, and the first battalion of these vehicles is formed by 2006. The concept of creating a VBCI reflects the desire to reduce financial costs in the development of the machine, and in its further maintenance and support. This was one of the reasons that the wheeled scheme of the car, in which components and assemblies of civilian vehicles were widely used, was chosen. The VBCI BMP has an 8x8 wheel formula, four-wheel steering and a centralized tire inflation system. The layout of the car is standard - in the nose of the driver (left) and the engine compartment (right), followed by the commander, in the middle part of the tower, and in the aft - troop compartment. It accommodates nine fully equipped infantrymen, whose access to the car and dismounting are carried out through a stern ramp with a door. 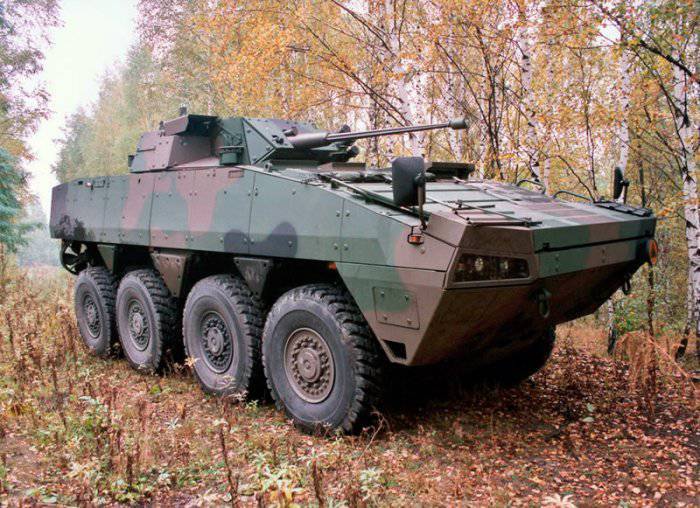 VBCI is a self-developed UK after it leaves the MRAV program. Germany, together with the Netherlands, continued to work on the MRAV, as a result of which the Boxer armored personnel carrier was created 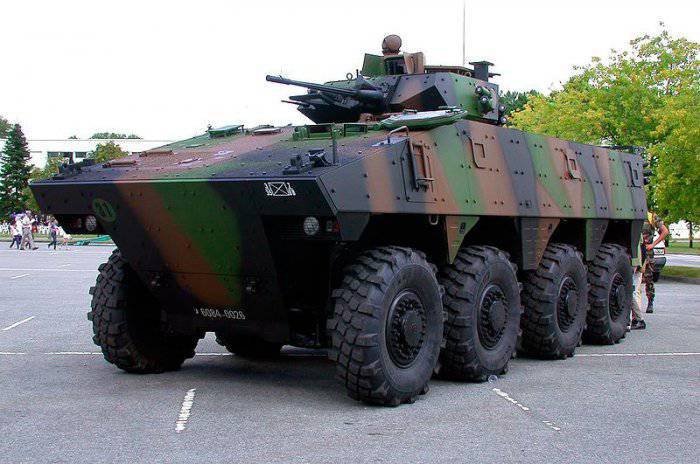 The main armament of the VBCI is the 25-mm gun 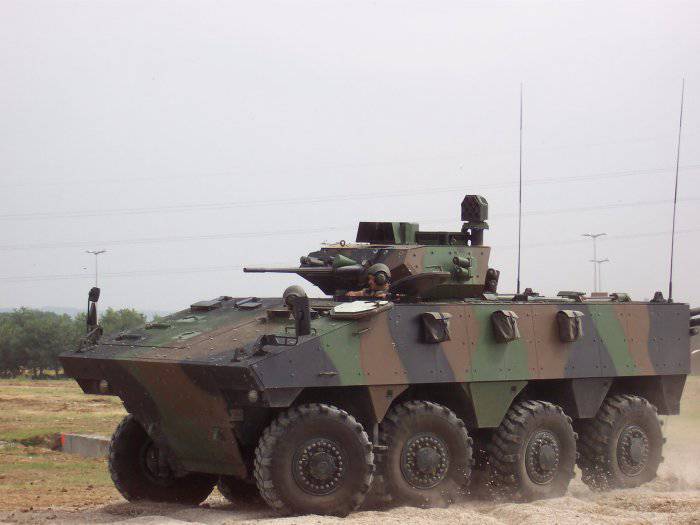 For firing by a landing party without leaving the car in boards and a stern there are embrasures and viewing blocks. In the version of the BMP VBCI is equipped with a single tower "Dragar" of the company GIAT with an 25-mm gun and an 7.62-mm machine gun paired with it (ammunition 620 and 1400 ammunition, respectively). 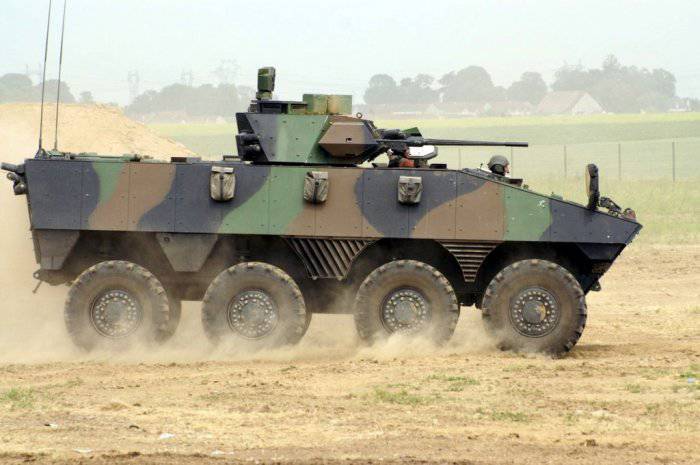 Powerful engine allows you to accelerate VBCI to 100 km / h 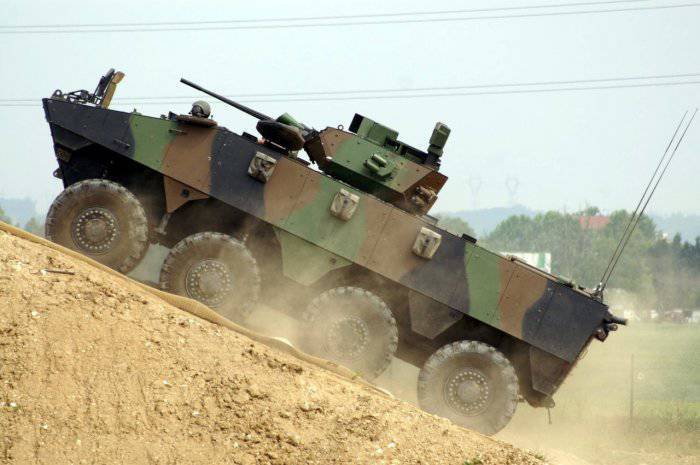 The VBCI can be transported by air using an Airbus A400M military transport aircraft. 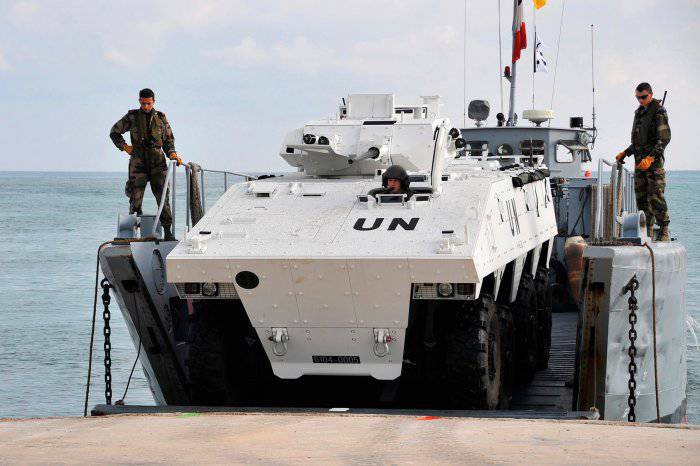 The characteristics of the armor protection of BMP VBCI are closed, but it is known that the reservation used provides protection for the machine from the 14.5-mm armor-piercing bullets of the heavy machine-gun KPV range, which is a standard requirement for NATO BMP vehicles, against cumulative anti-tank ammunition weapons RPG-7 type, and medium-caliber armor-piercing shells. On the basis of the VBCI also developed self-propelled anti-tank systems "Erica" ​​and "Milan".

The command and control vehicle weighs a little more than 23 tons, has a crew of two, a headquarters for five people and is armed with an 12.7-mm machine gun on a remote-controlled carriage.