July 18 2014
18
The company Aero Vodochody Aerospace from the Czech Republic, which has not been producing aircraft for a decade, does not abandon attempts to return to aviation market. At the same time, all attempts by the company are associated with the proposal of "restyled" projects of its best-seller. We are talking about the legendary combat trainer L-39 Albatros, which is in service with 30 countries of the world, including Russia. Many military pilots began their journey in aviation with this particular machine. In 2013, the company proposed the design of the L-169 AJT aircraft, which was designed for non-Western markets. Now, Czech designers offer a model just for the western market. We are talking about a deep modernization of the machine, which received the designation L-39NG (Next Generation).


The upgraded aircraft is equipped with Western equipment and foreign-made engines. More details about the modernization program became known on Wednesday, 16 July, as part of the Farnborough aircraft salon in England. The Czech company even managed to launch a special website that is dedicated to the new combat training aircraft L-39NG.

The site reported that the new aircraft L-39NG is the bearer of the tradition of successful combat training aircraft L-39, which was created by Aero at the end of 1960-s. In total, more than 3 thousands of aircraft of this type were built, of which about 400 are still in operation. The Czech company managed to create one of the most successful and numerous aircraft in its class for the entire history aviation. “The new modernized version of L-39NG should integrate the experience of operators from all countries of the world where the aircraft was delivered from all continents and different climatic zones,” said Ladislav Shimek, President of Aero Vodochody Aerospace. 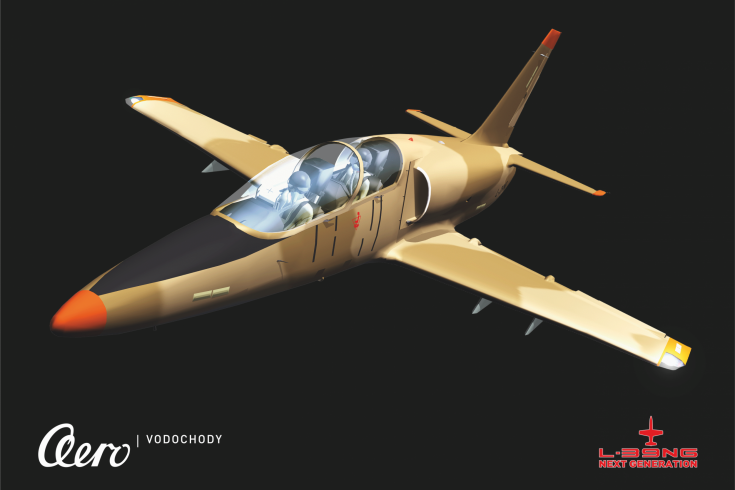 At one time, the aircraft L-39 became famous for its excellent performance characteristics: ease of maintenance, excellent maneuverability, structural strength. The reliability of the car was tested by a huge number of flight hours, the total number of which exceeded 5 millions. In addition, the aircraft demonstrated excellent adaptability to various climatic conditions, even extreme, as well as low operating costs.

According to materials published by Aero, the new L-39NG is planned to be equipped with an American power plant, this is the Williams International FJ44-4M engine, which develops maximum thrust in 1700 kgf. In addition, the machine will receive a modern digital control system to replace the old Soviet AI-25ТL, a new lightweight wing, in the production of which partially used composite materials, as well as modern onboard systems and a new avionics complex. It is reported that the cockpit will be equipped with new ejection seats belonging to the class "0-0" (saving the pilot, even at zero height and speed of flight). As expected, the redesigned L-39 design will have an increased resource - 15 thousands of flight hours. Also, L-39NG will be able to carry weapons on 5 suspension points: 4 underwing and one ventral one.

It remains unclear whether Aero will be able to bring the design of the aircraft L-39NG to a logical conclusion, finding customers for his car. The head of the Czech group of companies Renta Investments, which has owned Aero since 2007, noted at the Farnborough air show that several states are interested in the aircraft. At the same time, the L-1993 variant presented in 39, called the L-139 Albatros 2000, did not gain any popularity in the market, despite marketing efforts and the American Garrett TFE731-4 engines. 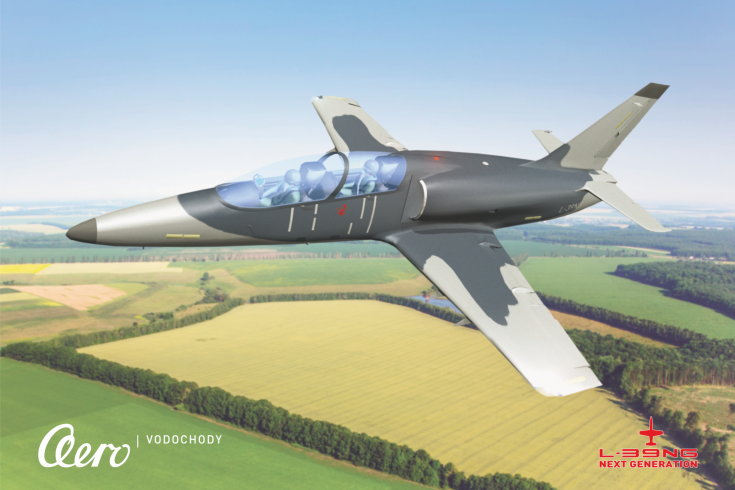 Earlier, in May of this year, information appeared that the Czechs and Slovaks are going to start a joint release. weapons. The Czech and Slovak ministries of defense discussed general logistics, the purchase of military equipment, including airplanes, and joint training. These issues are currently dealt with by the Main Commission for the Coordination of Development of Joint Cooperation in the Field of Defense, which was established on the basis of the agreement of the governments of the Czech Republic and Slovakia dated September 2013.

One of the issues overseen by the commission is the issue of resuming the release of a cheap training aircraft L-39 NG, the project of which originated on the basis of the well-established Albatros. Commission members emphasize that the life of the aircraft L-39C and L-39ZA expires in the 2019 year, so you must now look for a replacement. At the same time, the Czech government hopes for the help of Slovakia in this matter. The L-39C is a two-seat training aircraft, which is intended for initial training and conducting training for flight personnel of combatant units. In this case, in the Air Force of some countries, this aircraft is used as a combat vehicle, playing the role of a light attack aircraft.

The world famous Aero L-39 39 Albatros is a Czechoslovak-made training and combat aircraft. It was created as a replacement for TCF Aero L-29 Delfin. His first flight machine made 4 November 1968 of the year, in 1972, the plane was chosen as the main training aircraft for all countries - participants of the Warsaw Pact. The aircraft was mass-produced in Czechoslovakia by Aero Vodochody from 1970 to 1999. All were collected more than 3 thousands of copies of the aircraft. At the same time he is in service with more than 30 countries of the world. 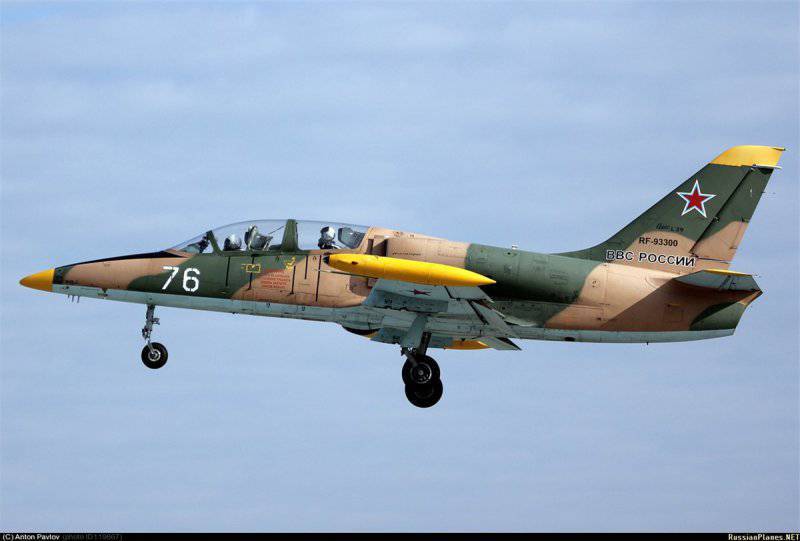