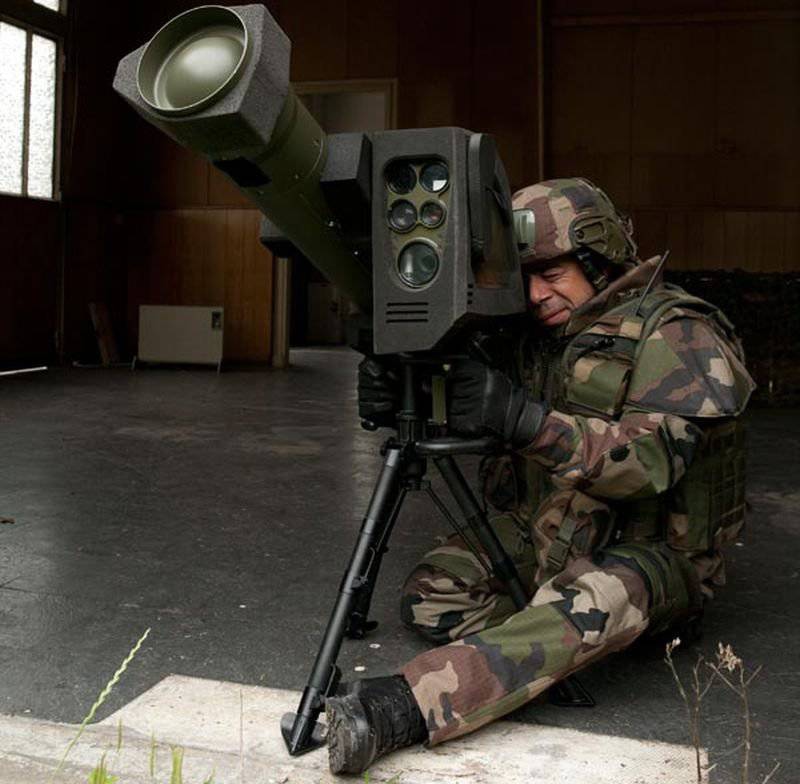 The MMP ATGM complex from MBDA 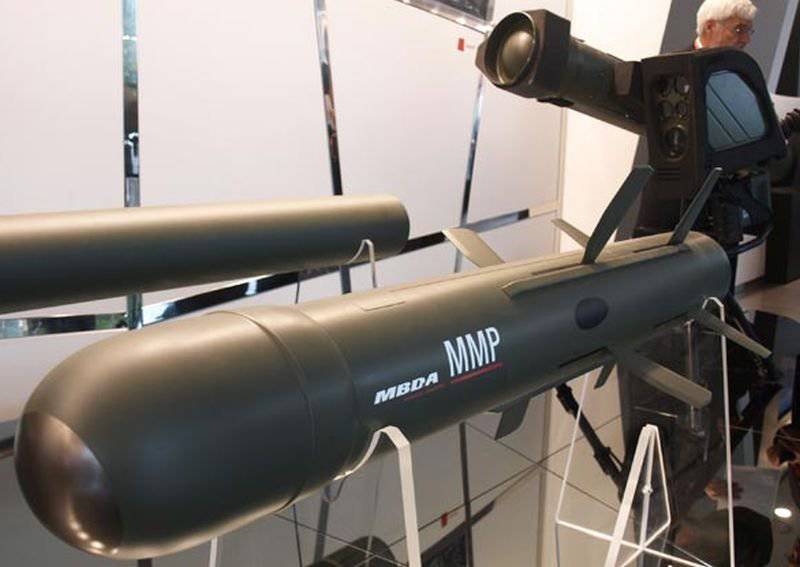 It is expected that launches at the MMP missile range (Missile Moyenne Portée - medium-range missile) from MBDA will be completed within the next 18 months. At the same time, the company also received a contract worth 60,8 million dollars to evaluate the development of a ground-based version of a promising near-range Future Local Area Air Defense System (FLAADS Land) air defense system for the British Department of Defense.

A representative from MBDA told 6 in May that in the second half of 2014, MMP will be launched at maximum ranges, then in 2015, test launches of missiles to a range will follow, under all external conditions, for various targets and using television and infrared guidance.

The final qualification phase of the system is expected to take place in 2016. The French Defense Procurement Agency announced in December 2013 of the year that, starting from 2017, the new MMP complex will begin to flow in to replace the ATGM Milan.

In April, MBDA announced MMP demonstration firing from closed spaces. The missile tests in the combat configuration were carried out in the test tunnel 200 meters long in Bourges, where the missile launch from the launcher and the launch trajectory / initial stage of flight were checked.

“The typical size of the limited space is the 4x4 meter, which is typical for a small room,” said a company representative. “In the tunnel, there are all the conditions for testing launches in a limited space.”
“Numerous tests were carried out to verify the technology in order to demonstrate and confirm soft start, dynamic modes of optical fiber operation, fuse operation, homing head operation, inertial measuring unit, etc.”

Regarding FLAADS, a company representative said that the contract started in January and the 18 months will continue, and then it will be at the discretion of the customer. ” 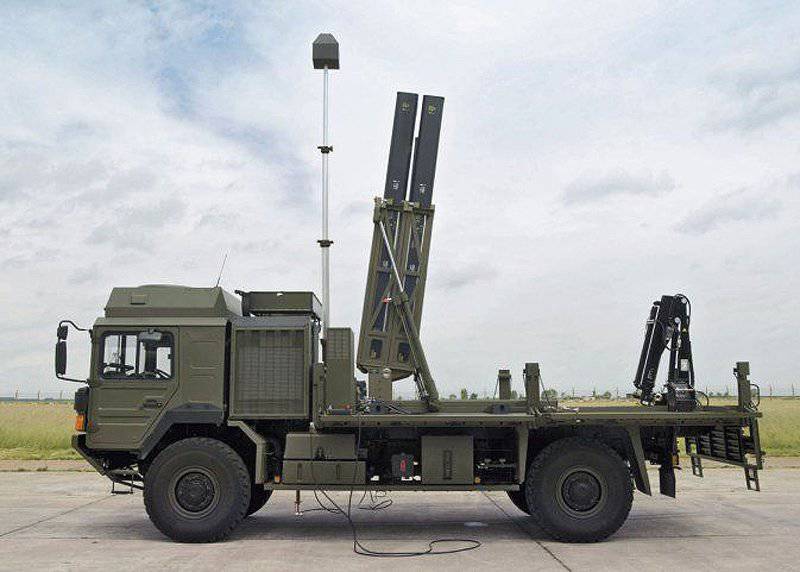 
The contract for the evaluation stage will demonstrate the development of the main subsystems of this complex (for example, the command one) in relation to ground conditions and will prepare for the transition from the Rapier Field Standard C stage to the stage of commissioning the British army.
As a rule, the demonstration phase follows after the completion of the evaluation phase.

FLAADS Land will provide the British Army with an air defense ground complex, which will be one of the most advanced and efficient in its class, it will provide operational, logistic and cost advantages.

The complex is based on the common anti-air modular missile Common Anti-Air Modular Missile from MBDA and its control system. This missile with its control system is installed on frigates of the Type 23 series of the British fleet under the name Sea Ceptor. 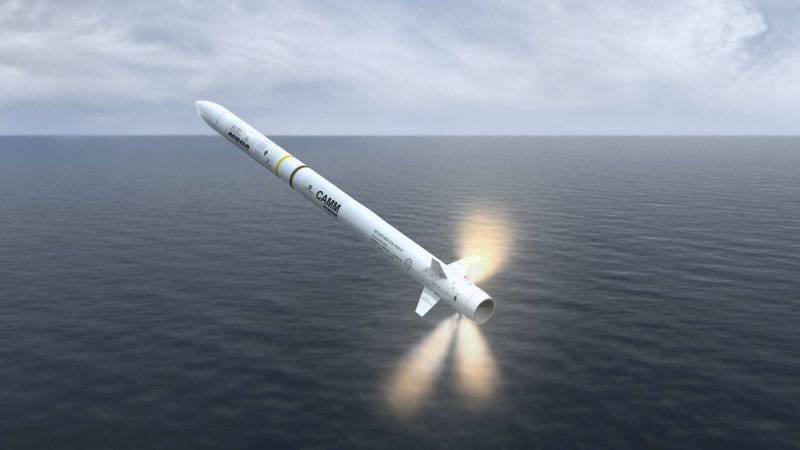