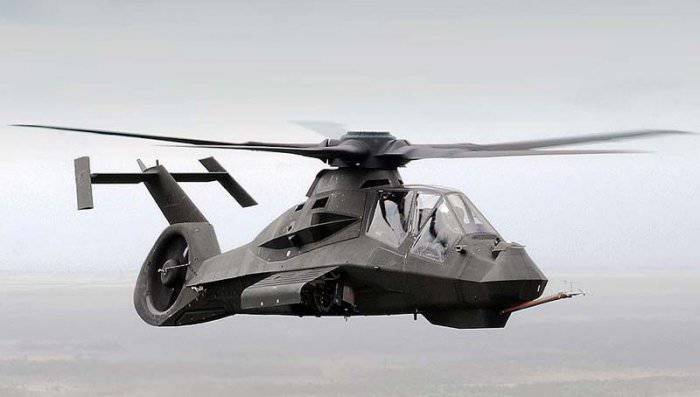 Comanche RAH-66 reconnaissance and attack helicopter was created by Boeing and Sikorsky for the American army. 4 January 1996 was made the first test flight of a helicopter. The program, according to which Comanche RAH-66 was created, also provided for the modernization of nine existing Boeing airplanes and the creation of two completely new prototypes, and according to preliminary calculations, all the work had to be completed by 2006.

A complete analysis of the entire weapon system project was completed in June of 2003 and was to be accompanied by the delivery of 78 helicopters in three separate batches to 2007.

In February, the US Army 2004 canceled further research, development, and refused to buy Comanche RAH-66. The reason for the refusal was called non-compliance with the requirements of changing operational situations.

Congress was proposed an amendment to the 2005 budget proposal, which would allow the army to close the Comanche program and reallocate funds to restructure army programs aviation. The army planned to purchase about 800 more new aircraft and upgrade another 400 at the expense of the saved funds under the Comanche program. 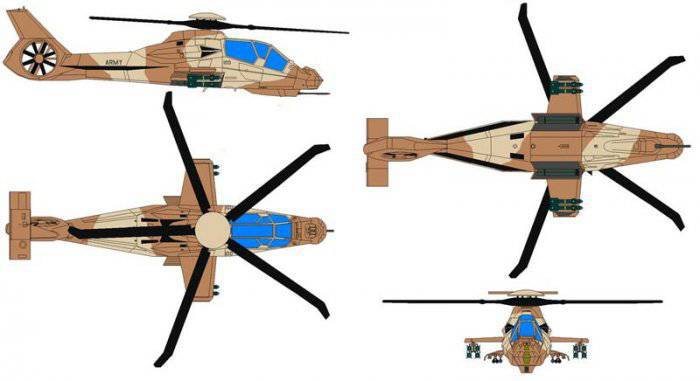 But what was the most advertised helicopter Comanche RAH-66

During an armed reconnaissance mission, Comanche was able to identify and identify targets and digitally transfer information to command headquarters. All information was transmitted in real time, which made it possible to change the accents of the attack at lightning speed and to conduct coordination decisions directly during the battle.

The helicopter body is armored and resistant to 23-mm gun fire. The radar cross section was minimized, first of all, by the fuselage of precise shape and internal configuration. weapons.

The helicopter had a complex five-blade main rotor and an additional complex fan-shaped helmsman for an increased anti-rotational ability. The rear screw could withstand hit of 12.7-mm ammunition and perform a turn on 180 ° for 4.7 seconds in the mode of soaring.

Comanche had two identical cabins for the commander and co-pilot, which were airtight and had an excellent pneumatic pressure system to protect against chemical and biological warfare. The remote flight control system was designed for three people.

The cabin was equipped with a Lockheed Martin night vision system, and the commander had a wide field of view (35 ° × 52 °). Observation electronics was connected to the helmet, which allowed to monitor continuously. Helmet Integrated Surveillance System (HIDSS) was based on an active matrix liquid crystal display (AMLCD). Objectives were determined, and the weapon was activated from a common or individual console.

Each integrated cab had a Harris Corp. flat-screen LCD display, a color display for a digital moving map system, a tactical situation, and a nightly job. 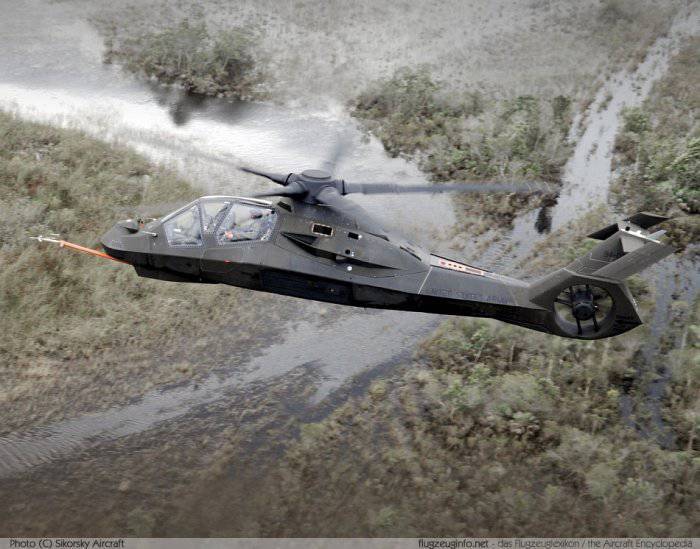 The helicopter had a global positioning system, a radar altimeter and an attitude heading reference system (AHRS) from Northrop Grumman (formerly Litton).

Comanche was equipped with two T-800-LHT-801 turboshaft engines from LHTec with a maximum rated power 1,432 hp. each. 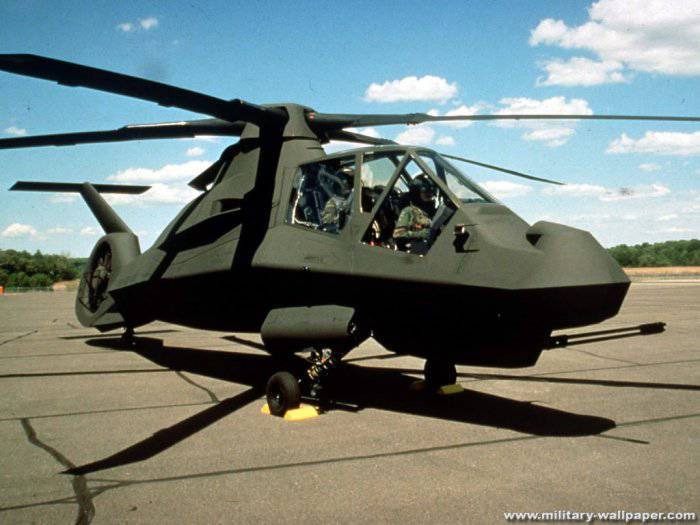