Sweden is going to rearm 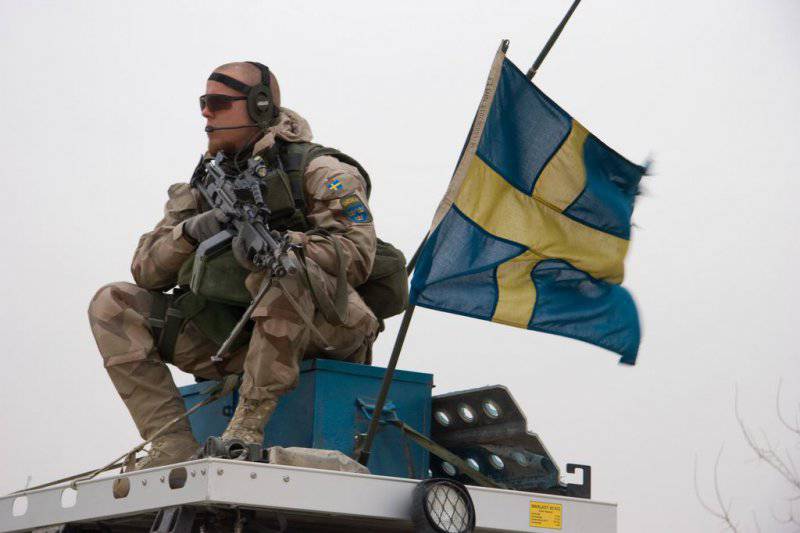 One of the consequences of the current Ukrainian crisis and the international situation associated with it may be a change in the defense strategies of various countries. Apparently, the states of Europe will be forced to reconsider their views on defense. First news on this account came from a state that had maintained neutrality for decades and had not entered into war - from Sweden.

As the Swedish press reports, in the foreseeable future a large-scale program of renewal of the armed forces will be carried out. A few tens of billions of US dollars will be invested in the Swedish army. The authorities of the state intend not only to develop the armed forces, but also to support their industry. It is alleged that the bulk of the weapons and military equipment planned for procurement will be produced by the Swedish defense industry.

The plan for the development of the armed forces proposed so-called "Alliance for Sweden" - the ruling parliamentary coalition of moderate and right-wing centrists. In accordance with the proposal of the coalition, the rearmament of the army should start in 2015. The budget for the next fiscal year will cover higher defense spending. Of particular interest is the official reason for investing in the armed forces. Despite the fact that the modernization of the armed forces is the right and expected step, the Alliance for Sweden offered an interesting official reason for such actions.

It is noted that the recent events in Eastern Europe, as well as the actions of Russia fully confirm all the old fears of the Swedish leadership. Therefore, the Ukrainian events and the possible threat from Russia demand to take appropriate measures. The authors of the proposal believe that it is necessary to increase the presence of the Swedish armed forces on the Baltic Sea, including on the island of Gotland.

The rearmament program is designed for 10 years, from 2015 to 2024. During this time, it is planned to double the military budget. In 2014, 47 billion kroons (about 7,1 billion US dollars) was allocated for defense needs. Next year, the budget in comparison with the present will increase by 5,5 billion crowns (more than 830 million dollars). Over the next ten years, each year, the defense budget will constantly increase by about 5,5-6 billions, which ultimately will lead to a twofold increase.

It should be noted that such plans can be considered a kind of agitation of political parties that are members of the Alliance for Sweden. In September of this year in Sweden, elections must take place that will determine who exactly will remain in power. The plans of the Alliance for Sweden will be fulfilled only if the parties participating in this coalition maintain their positions in power. Otherwise, the development of the Swedish armed forces may take a different path. According to reports, the rating of parties from the Alliance has been gradually falling, and voters show a greater interest in other politicians.

The exact distribution of additional investment in defense has not yet been announced, although some information has already appeared on this. According to the publication Defense News, the priority will be the rearmament of the air force and naval forces. So, it is possible to increase the order for Saab JAS 39E Gripen multi-role fighters. Currently, it is expected to acquire 60 aircraft of this type, but thanks to additional funding, the order can be increased by 10 fighters. In addition, the modernization of the existing Gripen fleet of various modifications cannot be ruled out. 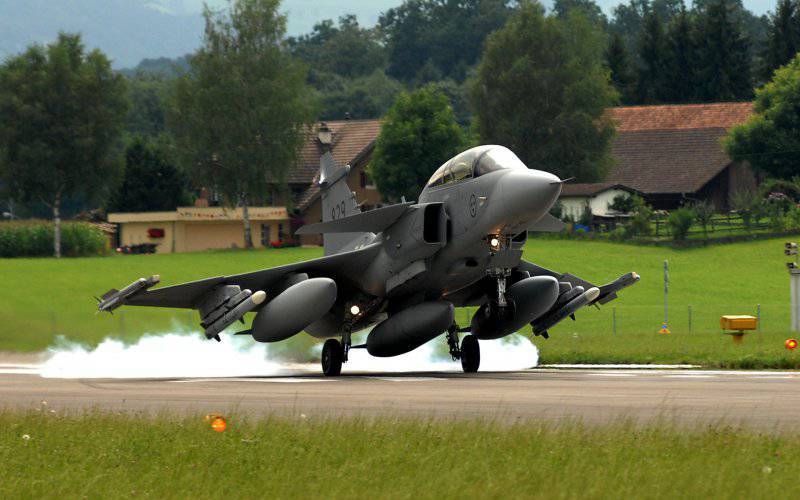 Defense News also writes about the development of naval forces. Three non-nuclear Gotland-type submarines in service can undergo repairs and upgrades. In addition, it is possible to build two submarines of this or a new type. The plans of the Swedish military department include repair of existing surface ships of several types.

A major upgrade must go through the ground forces. They can get new weapons and equipment of various types, primarily air defense systems. One of the most important issues requiring a speedy solution is the improvement of personnel training.

The proposed program of renewal of the armed forces promises a noticeable increase in the country's defense. Naturally, the command of the armed forces endorses the plan proposed by the parliamentarians. The commander in chief of the Swedish armed forces, General Sverker Joranson, in an interview for the radio station Sverige Radio noted the great benefit of the implementation of the proposed plan. The proposal of parliamentarians from the Alliance for Sweden will allow for a number of major reforms that will have a beneficial effect on the state and capabilities of the armed forces. It should be recalled that General Joranson at the end of 2012 of the year spoke about the prospects of the Swedish armed forces. Then he argued that in the event of war with Russia, Sweden without outside support would not last a week. 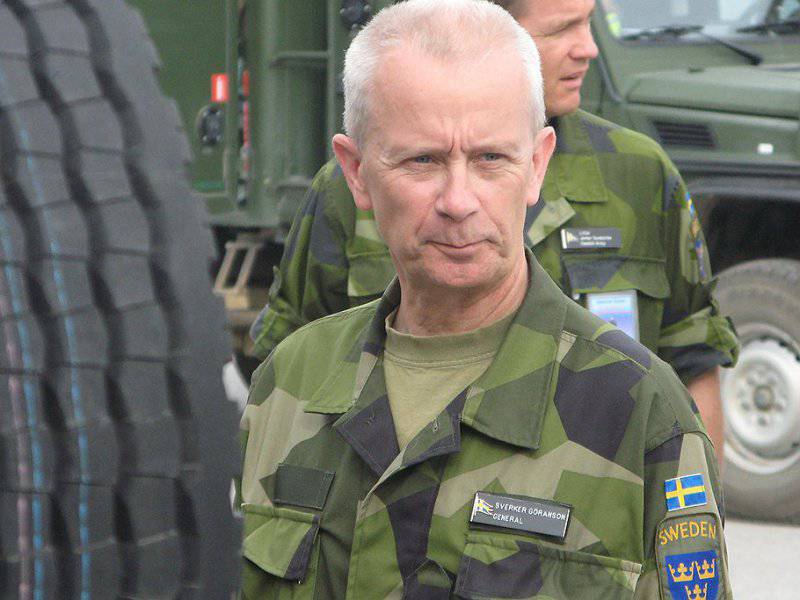 The positive reaction of the military is understandable - they will have the opportunity to acquire new equipment, as well as build new facilities, which will allow them not only to increase their combat capability, but also to improve working conditions. Nevertheless, a fair question arises: how will the military budget grow?

According to reports, the increase in defense spending will be carried out with savings on other budget items. In the coming years, additional spending on defense will be carried out by reducing the costs of participation in peacekeeping operations. In addition, it is planned to reduce spending on some environmental programs. Finally, bilateral cooperation with Russia in the field of nuclear safety will be reduced.

The most notable feature of the news from Sweden is the fact that the reason for the rearmament is the Ukrainian crisis and the actions of Russia. It should be noted that this explanation is probably just a formal reason for carrying out the expected reforms. The army of any country needs constant development and adequate funding. The neutral status of a state that is not part of any organization is not a reason for refusing to develop the armed forces. Thus, the official reason for the rearmament program can be considered an attempt to attract the attention of voters, since in early autumn there will be elections that will determine the immediate future of the parties of the Alliance for Sweden.

According to reports, the Swedish military will not be satisfied if the proposed rearmament plan remains the “property” of the ruling coalition. The commander-in-chief of the Swedish armed forces expressed the hope that the opposition would support the proposal and would not solve political issues at the expense of the army’s future. Elections are scheduled for September. In the remaining time, the Swedish parties can formulate their final position on the issue of rearmament, and the elections will put an end to this matter. Thus, by the middle of autumn it will become clear what the future of the Swedish armed forces will be.

Ctrl Enter
Noticed oshЫbku Highlight text and press. Ctrl + Enter
We are
Finland and Sweden: who will last more than a week against Russia?New SU-34 arrived at Baltimore Air Base
Military Reviewin Yandex News
Military Reviewin Google News
8 comments
Information
Dear reader, to leave comments on the publication, you must sign in.