Mi-26: heavyweight with a three-story house 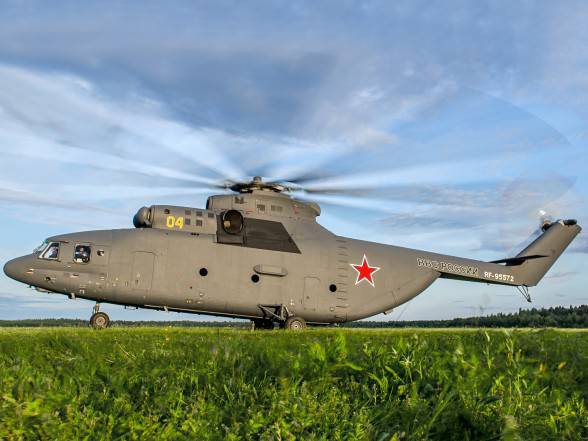 Despite its age, the Mi-26 still remains the largest production helicopter in the world. Recently there has been a major modernization of the machine. The developer of the legendary heavyweight is the Moscow Helicopter Plant. Mile, part of the holding Rostec "Russian Helicopters."

For impressive dimensions of the helicopter Mi-26 pilots nicknamed "Flying Cow". If you put it next to the Boeing-737, then the helicopter will be longer. The total area covered by the Mi-26 propellers exceeds 800 meters, and the height of the helicopter is from a three-story house.

Rising into the air on 14 December 1977 of the year, this giant revolutionized the helicopter industry and set new world standards. Inside the car are placed 82 paratrooper with weapons, and in the sanitary version - 60 stretcher with the wounded. The helicopter is capable of carrying cargo weighing up to 20 tons. The weight of the empty machine is almost 30 tons. The Mi-26 already has 14 world records. 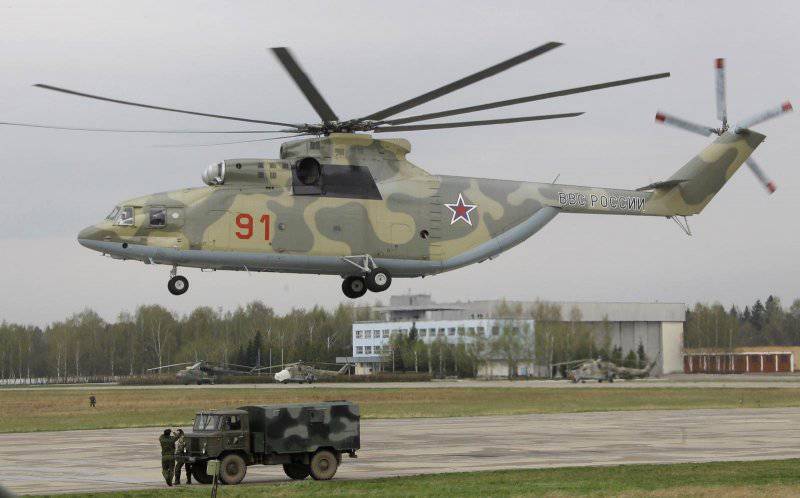 Mi-26 became reliable and favorite machines in our troops. Combat use began in Afghanistan. They were used for the transport of goods, delivery of resupply and evacuation of the wounded.

The helicopter proved to be an exceptionally reliable and often indispensable machine. Found the use of Mi-26 in fire fighting and during natural disasters. In 1986, Mi-26 helicopters participated in the aftermath of the accident at the Chernobyl nuclear power plant. Given the seriousness of the situation at that time, the staff of the Mile plant developed and equipped the corresponding modification in just three days. 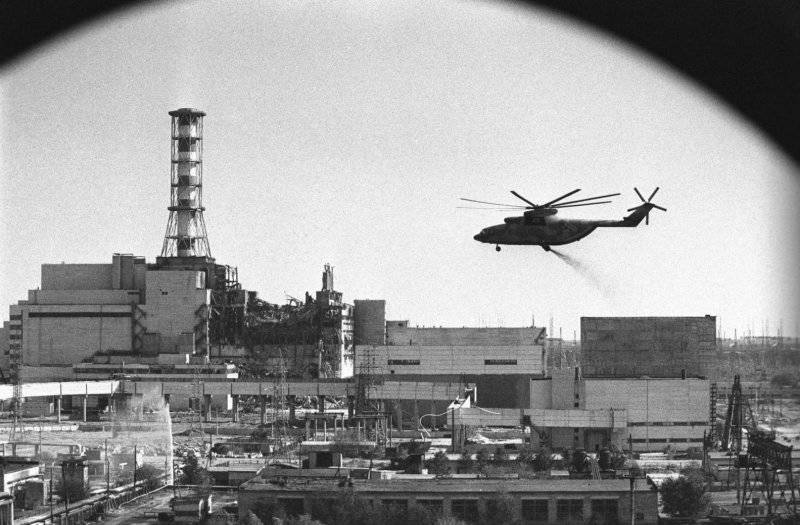 Russian Mi-26 had a chance to participate in the UN peacekeeping missions. They worked in the territory of the former Yugoslavia, in Somalia, Cambodia, Indonesia and other countries.

In 2002, the Mi-26 provided assistance even to the US armed forces. Our giant brought down a downed Boeing CH-47 Chinook helicopter from the inaccessible regions of Afghanistan to the American base in Bagram - the heaviest army rotary-wing aircraft aviation USA. All serial American heavy helicopters were never able to get closer to the Mi-26 in their capabilities. 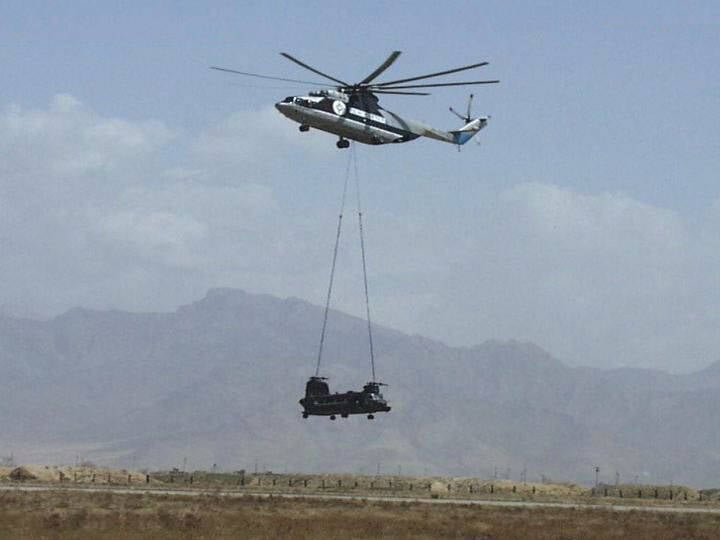 Despite a fairly advanced age, there is still no replacement for the Mi-26. Three decades later, it remains the largest and lifting capacity among production helicopters in the world. Holding "Helicopters of Russia" is conducting a major modernization of the machine - the new version received the designation Mi-26Т2.

Its distinctive feature is the reduced crew - only two pilots, as well as the introduction of new avionics based on the avionics-26 complex, developed by the specialists of Ramenskiy instrument-making design bureau, which is a part of KRET.

The basis of the complex BREO-26 - navigation and aerobatic complex NPK 90-2. It consists of an electronic display system, a control panel, an on-board digital computer, a satellite navigation system and a digital flight system.

In addition, a round-the-clock surveillance system, a modern communication complex and an on-board monitoring system can be integrated into the Mi-26Т2 avionics. Night vision goggles are available as optional equipment. Thanks to the new avionics complex, the Mi-26Т2 can now be flown at any time of the day, in simple and complex meteorological conditions, including over uncontrolled terrain. 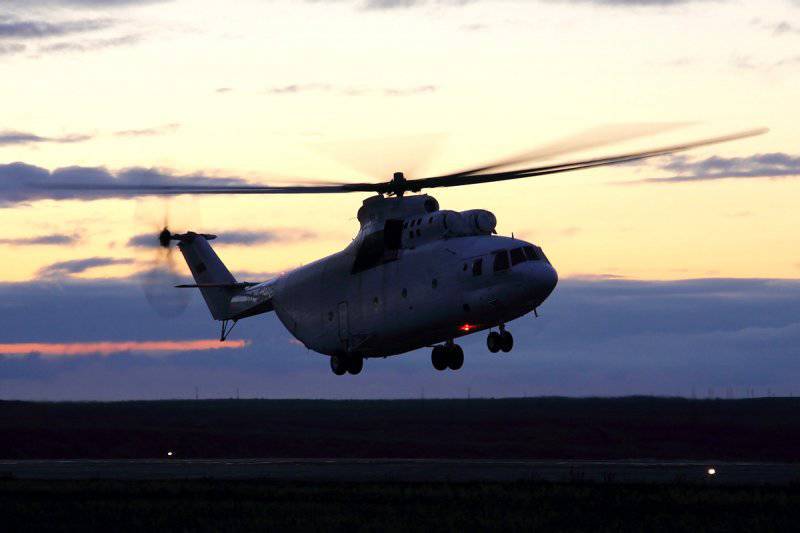 All these innovations can reduce operating costs and increase the competitiveness of the machine. So, starting over three decades ago история this giant helicopter continues. Having learned the glory of international air shows, becoming the owner of world records, the Mi-26 continues to improve. The helicopters created on its basis are successfully operated in our country and are in steady demand in the world market.