February 6 2014
11
Major American Internet companies began publishing information about the number of user information requests that came to them from the US intelligence services. Among those who have already begun to disclose information about requests for special services, such large IT companies as Microsoft, Google, Yahoo !, Facebook. In this case, the record for the number of requests from the US intelligence services became Yahoo! - more than 30 thousands of requests regarding user confidential information. In this case, it is not only about the content of their mailboxes, but also about the content of photo services.


According to Microsoft, the decisions of a special court to supervise the activities of foreign intelligence only for the first 6 months of 2013 have touched 15-16 thousands of user accounts, according to the Russian news agency ITAR-TASS.

In turn, Google talked about 9-10 to thousands of similar requests received by them, and Facebook employees told about the interest of the special services in 5-6 to thousands of their accounts.

Earlier it was reported that large IT companies appealed to the US Foreign Intelligence Surveillance Court (FISC). Companies are asking for permission to freely publish information on the number and nature of requests that come to them from the NSA, the National Security Agency. Claims were sent by Google, Yahoo and Facebook. According to Yahoo's General Counsel Ron Bell, the US government must fulfill its public safety obligations without prohibiting Internet companies from publishing the number of calls from the security services. According to Ron Bell, the concealment of such information causes only suspicion and distrust. 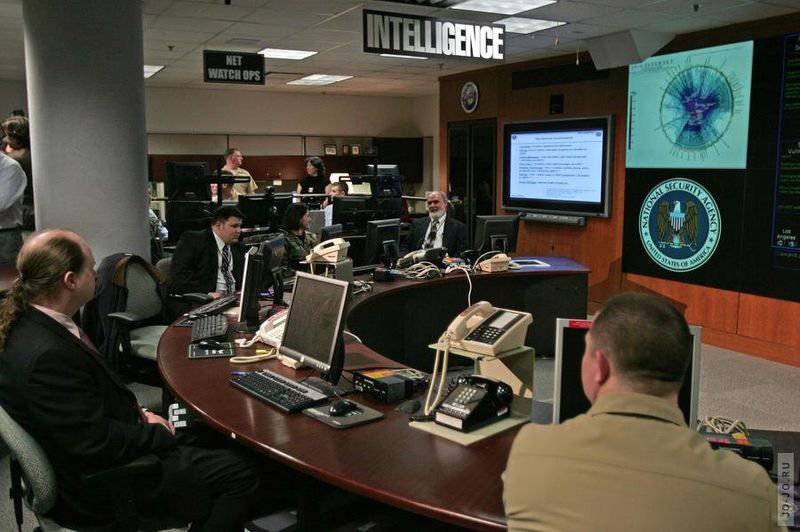 Lawsuits against FISC were sent by Facebook and Google companies of almost similar content. So, for example, Colin Stretch, the head of the legal service for the social networking site Facebook, says that the public should have more information about government programs. In July, 2013, several dozen of the largest US companies working in the field of IT-technologies (we are talking about AOL, Apple, Digg, Dropbox, LinkedIn, Microsoft, Mozilla, Twitter, Tumblr, etc.) addressed the American president, as well as congressmen with a similar request - to allow companies to make public information about the number of requests from various government agencies.

The fairly widespread cooperation of US computer companies with the US intelligence services became known after Edward Snowden, a former CIA and NSA employee, revealed to the general public the truth about the existence of the secret PRISM program. In early June 2013, Snowden conveyed to the media representatives that the NSA was engaged in reading the emails of users, monitoring the activity of the clients of major American IT companies - Apple, Facebook, Google, Skype, Yahoo, and many others.

Information published by Snowden caused a great resonance of the public, including in the open spaces of the network. Subsequently, the giants of the Internet industry denied that the NSA has direct access to the companies' servers and stressed that they provide answers only to specific requests of the special services, which were approved by the courts. At the same time, the American authorities themselves acknowledged the existence of the PRISM program, but made a reservation that it is used only for foreign nationals outside the United States. 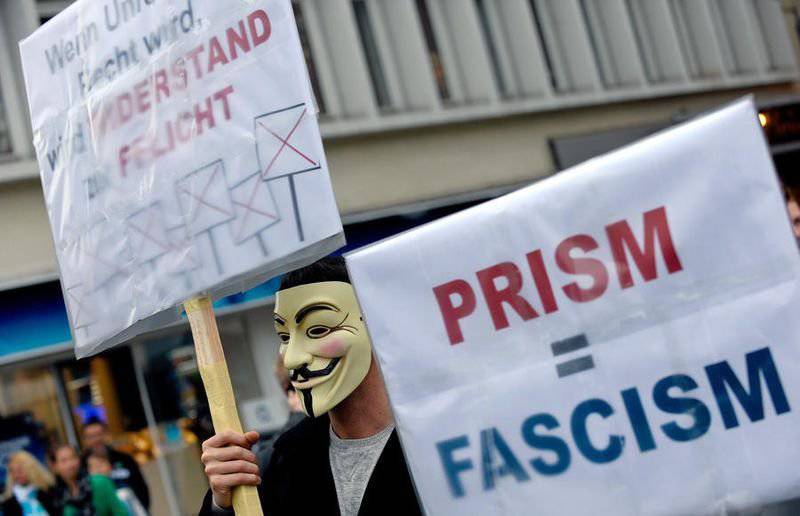 The publication of information about surveillance programs for the global network, which were created by the National Security Agency and other US intelligence agencies, first appeared last summer. Media information "leaked" a former CIA officer Edward Snowden, who was then able to find temporary asylum in Russia. The media found out that millions of people around the world, ordinary Internet users, were the targets of surveillance by the American intelligence services. According to Snowden, intelligence services collected personal information from users by penetrating data centers of major Internet companies such as Yahoo and Google. In addition, many companies provided the authorities with personal information of users based on requests from law enforcement agencies. This behavior of the American intelligence services angered many Internet users, and the companies themselves were forced to publicly appeal to the US government.

Later in the US, new details were published regarding the operation of the electronic intelligence program, codenamed PRISM. In particular, the newspaper The Washington Post placed on its site 4 a slide that covered the work of this program. According to journalists, the PRISM program allowed the special services to collect a fairly wide range of user information from nine large Internet companies. On one of the published slides, it was reported that on April 5 of 2013, under the hood of the PRISM program, there were 117 675 Internet users around the world. At the same time, according to The Washington Post, the exact number of people, including US citizens, about whom “random” information was collected as part of the surveillance of the figures of the PRISM program, is not known.

Another slide published by the publication told how the collection of information about network users was carried out. An NSA analyst made a request for a new “target” for development within the framework of the PRISM program, which was automatically sent to a higher NSA officer. The senior officer, in turn, was engaged in the consideration of the proposed candidacy and determined the parameters of surveillance of the object in each case. After it was possible to collect all the necessary information, various specialized systems proceeded to its analysis and processing, according to The Washington Post. It is about collecting user mail, SMS, voice messages, video and other digital information. According to the publication, thus managed to collect a huge part of the communication data that go around the world through the United States. 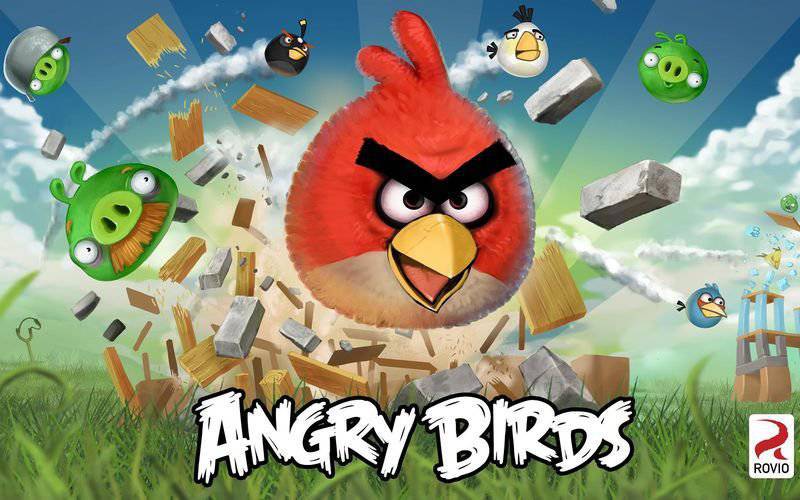 Not so long ago, information appeared that the NSA monitored users and with the help of popular games. For example, American and British intelligence services monitored users of smartphones and tablets with the help of the most popular game in the world, Angry Birds, which, by the way, almost all of Russia’s political elite "sickened" a few years ago. According to information from declassified documents, Angry Birds game applications could collect personal information (up to the user's marital status, current location, and even political views and sexual preferences). Moreover, there was information that US intelligence officers managed to hack dozens of different applications for modern smartphones, including mobile versions of popular Internet services such as Facebook, Twitter, LinkedIn, Flickr. According to Edward Snowden, the NSA managed to crack a number of Internet applications and services back in 2007.

A fresh batch of revealing information from Edward Snowden has put the Finnish company Rovio in a very awkward position for the game developer Angry Birds. Today it is absolutely certain that this popular game has sold around the world in huge numbers - about 2 billion copies. This in turn means that at least every 3 resident of our planet could become an object of NSA surveillance due to the “Evil Birds” installed on his gadget. Representatives of the company Rovio hurried to bring their apologies to users, assuring that they did not have information about the existence of “reverse moves” in their gaming application and their non-participation in the actions of American and other special services. However, it is difficult to believe this, since it has long been known that US intelligence agencies use so-called backdoors - special loopholes in applications to collect a variety of information about users. The company Rovio just could not know it.