Building ships for the Navy: plans and reality

January 21 2014
26
The constant increase in financing of the armed forces, carried out within the framework of the current State Armaments Program, makes it possible to increase the pace of construction of new military equipment for various combat arms. The defense industry is building equipment as already mastered in production, as well as new types. Ships, ships, submarines and boats of various classes, built for the naval, were no exception. fleet. According to the plans of the Ministry of Defense, last year the Navy was supposed to receive about four dozen units of new equipment. 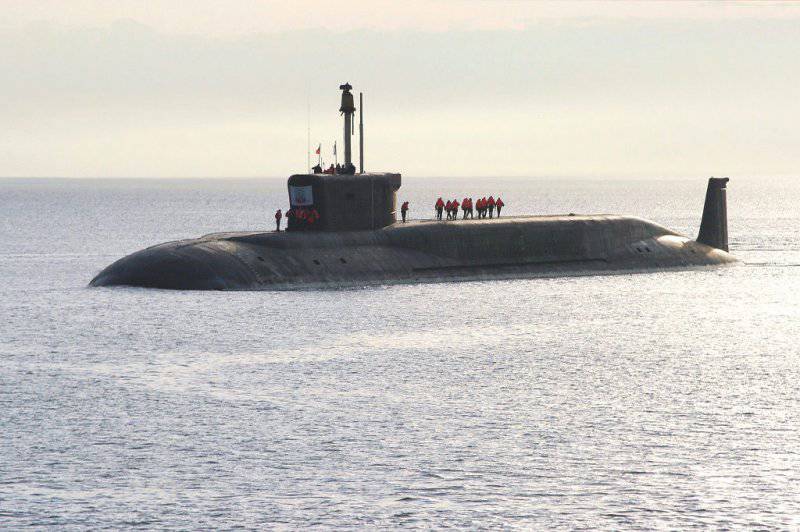 In December last year, Navy Commander-in-Chief Admiral V. Chirkov told a meeting of the Expanded Council of the Navy that seamen would receive 38 new ships, ships, boats and submarines before the end of the year. It should be noted that at the time of this declaration the industry did not transfer to the fleet all the equipment that the commander-in-chief was talking about. In our country there is a kind of "tradition", the essence of which lies in the surrender of several ships or submarines at the very end of the year. Indeed, after the meeting of the Expanded Council of the Navy, shipbuilders and navy men signed several acts on the admission of new equipment.

Most interesting news last year, associated with the upgrade of the Navy of Russia, concerned the construction of the newest submarines. At the beginning of the year, the fleet received the head submarine of the Borey 955 project. The deadline for the delivery of the K-535 “Yuri Dolgoruky” strategic underwater missile carrier repeatedly shifted, but in January 2013, the first submarine of the new project entered the Navy. Through the efforts of shipbuilders in 2013, the navy of Russia received two submarines of the Borey project at once. The second submarine K-550 "Alexander Nevsky" was accepted into the fleet December 23. The list of submarines, adopted by the fleet last year, closes the K-560 "Severodvinsk" 885 "Ash" missile carrier. The act of handing over this boat was signed only on December 30. At the same time, Severodvinsk will be in trial operation over the next few months. This decision of the commanders of the Navy is associated with some still not eliminated shortcomings. 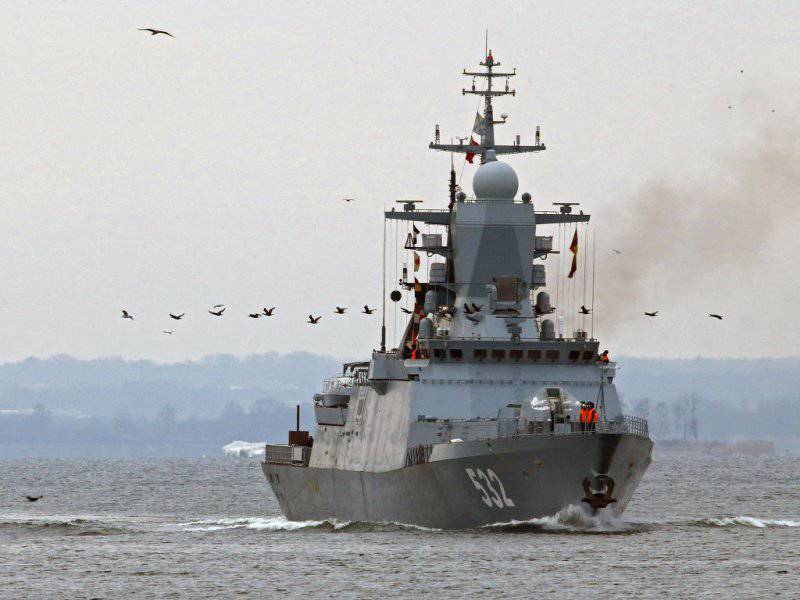 The largest surface ship, transferred to the fleet in 2013 year, was the corvette "Boyky" (project 20380). The service of this ship began in May last year. According to the plans of the past years, shortly after the "Boikiy" the same type ships "Perfect" and "Resistant" were to join the fleet, but due to problems at the construction stage, their delivery was postponed.

From late August to October, the Navy received three anti-sabotage boats of the 21980 Rook project. The boat P-350 went to serve in the Black Sea Fleet, the P-377 joined the Pacific Fleet, and the P-351 was operated by the Caspian Flotilla. In addition, last year the Caspian Flotilla received one (according to other sources, two or three) landing craft of the 11770 “Serna” project.

For effective work of the Navy, not only warships or submarines, but also auxiliary vessels are needed. In 2013, the domestic industry transferred to the fleet a relatively large number of such equipment. So, at the beginning of the year, the Navy received a small hydrographic vessel "Victor Faleev" of the B19910 project. In addition to it, the research work will use the BGK-702 hydrographic boat of the 19920B project. Auxiliary tasks will be performed by the tug "Victor Konetsky" of the 745MBS project, as well as nine tugboats of the 16609 and 90600 projects. To ensure the daily operations of the carrier vessels, three new 21770 "Kran" project new working and traveling airboats will be used.

It is easy to see that the total number of ships, submarines, ships and boats transferred last year does not correspond to the statements of the commander-in-chief of the Navy. In fact, over the past year, about two dozen acts of acceptance of new equipment were signed. Thus, it turns out that for various reasons a little more than half of the proposed plans were carried out. There are several reasons for this.

The main reason for such problems is the technical complexity of the projects. At any stage of construction or testing of a new ship, difficulties may arise that will take time to resolve. Because of this, the deadlines for the delivery of ships are shifted by at least a few months and "leave" for the next year. This happened at once with several new submarines, the adoption of which to the Navy was repeatedly postponed. According to some data, last year the sailors could have received the third submarine of the Borey project, but so far the K-551 "Vladimir Monomakh" continues to be tested. Completion of these works is planned for the current 2014 year.

A similar situation is observed with small missile ships of the project 21631 "Buyan-M". Two such ships, “Grad Sviyazhsk” and “Uglich” are currently being tested and will soon be accepted into the Caspian Flotilla. Under favorable circumstances, by the end of the year, Caspian sailors will receive a third ship of this type, the Great Ustyug. 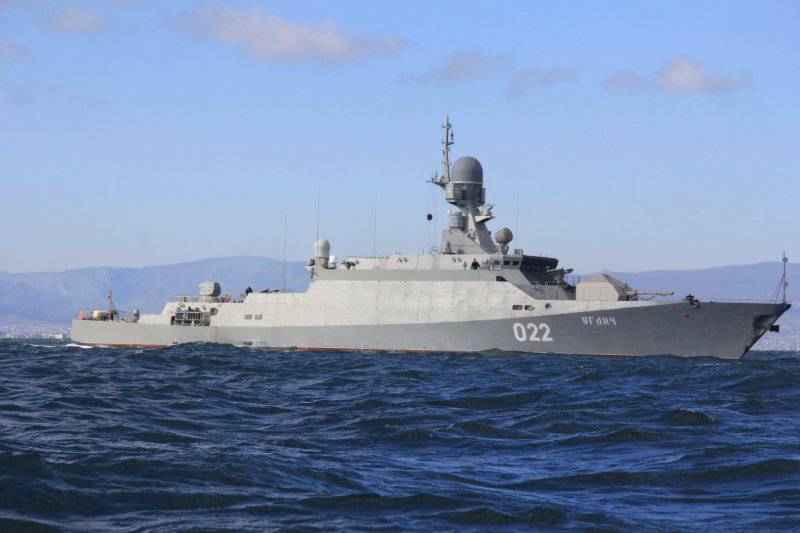 Last year, tests of two boats of new projects started. The boats of the 12150A Mongoose and 03160 Raptor projects (the licensed version of the Swedish CB90) are still being tested and, as far as is known, have not been accepted by the fleet. Timing of the end of the test remain unknown.

The current 2014 year has been rescheduled for the delivery of several boats and auxiliary vessels. So, last year, four rescue boats of the 23040 project, the lead diving boat RVK-981 of the 14157 project, and the multifunctional boat 23370 did not have time to complete the tests. In addition to boats of several projects, two ships of the integrated port support of the 03180 project have not yet been accepted into the Navy.

The discrepancy between the plans and the actual rates of delivery of ships and submarines to the navy is a clear indication that domestic shipbuilding still has enough problems of a very different nature. Some steps are being taken to remedy this situation, but it is difficult to speak about their results. In particular, large investments are planned in the defense industry, the aim of which is the modernization of existing industries.

Currently, there are contracts for the construction of about four dozen ships and submarines of various types. The equipment currently under construction, according to current plans, will be transferred to the customer up to and including 2016. Thus, already in the coming years it will be possible to look at the real achievements of shipbuilding and draw conclusions about the effectiveness of the measures taken.

Ctrl Enter
Noticed oshЫbku Highlight text and press. Ctrl + Enter
We are
Under construction and adopted ships for the Russian Navy. Part of 2Ships built for 28.07.2013 of the year for the Russian Navy. Part of 1
Military Reviewin Yandex News
Military Reviewin Google News
26 comments
Information
Dear reader, to leave comments on the publication, you must sign in.