December 28 2013
58
Unlike the shipbuilding program, the aircraft industry shows steady growth in all respects. GOZ is made almost at 100%, and for a number of positions and exceeded. New technology massively went to the troops. So, in 2012, the troops came 40 airplanes of all types, in this already 77! In the helicopter industry, the growth is not so big, but this is already limited by the order book and the total workload of enterprises in export and domestic supplies. So, in comparison with the 292 helicopters built in the 2013 year, this will be in the area of ​​320 units for all customers. Separately, it should be noted the general state of the industry, which is gradually gaining momentum. So, in 2012, it was built for military and civilian customers 68 aircraft of all types, and this year only on state defense order + civil aviation — 107 machines, excluding export orders! In civil aircraft construction with 30 built aircraft reached the turn of the year 1993. Well, now for more details on deliveries within the framework of the state defense order for 2013 a year. 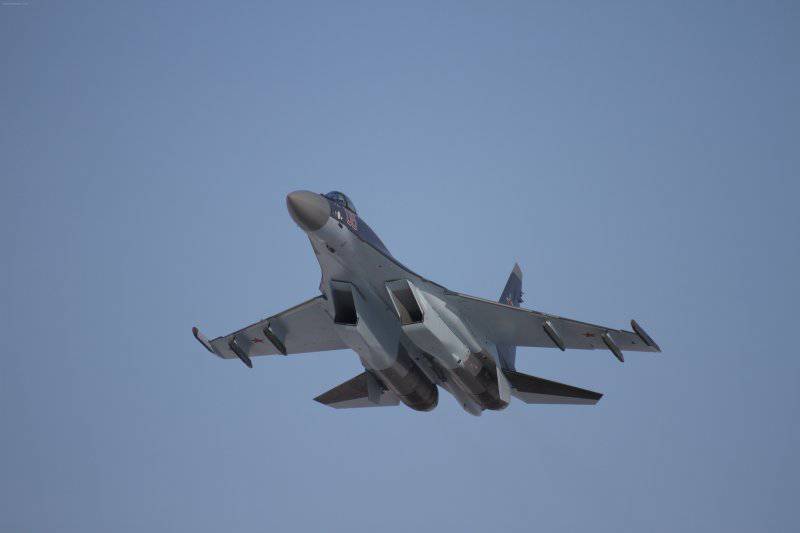 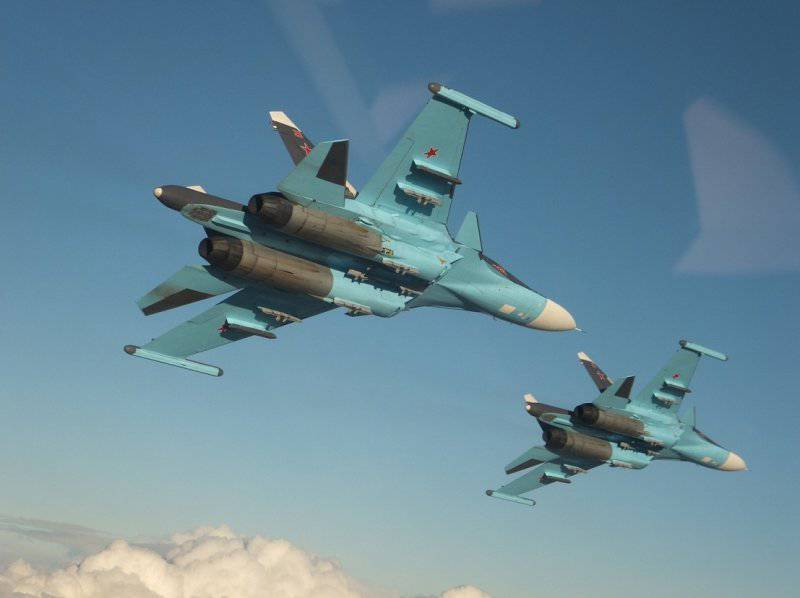 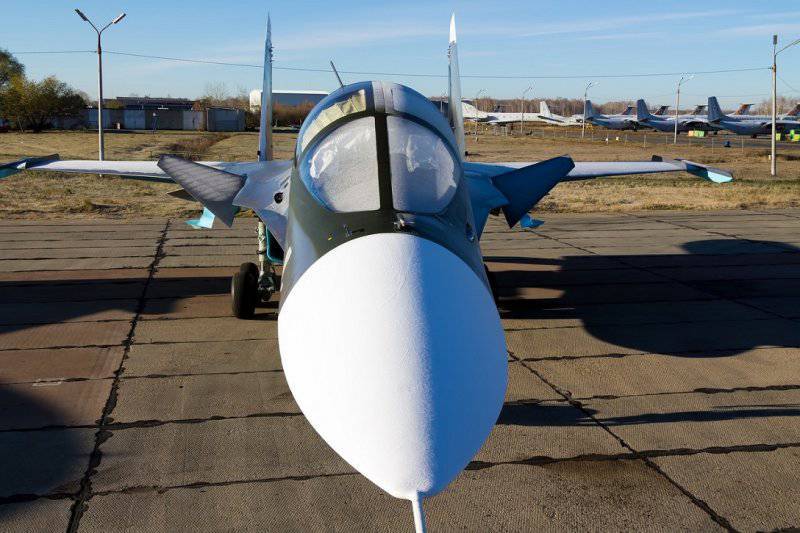 14 Su-34, all year in batches in 1-3 machines. The contract for the 32 aircraft from the 2008 year was closed. The first two vehicles were also delivered under the 2012 contract of the year on an 92 aircraft of this type. 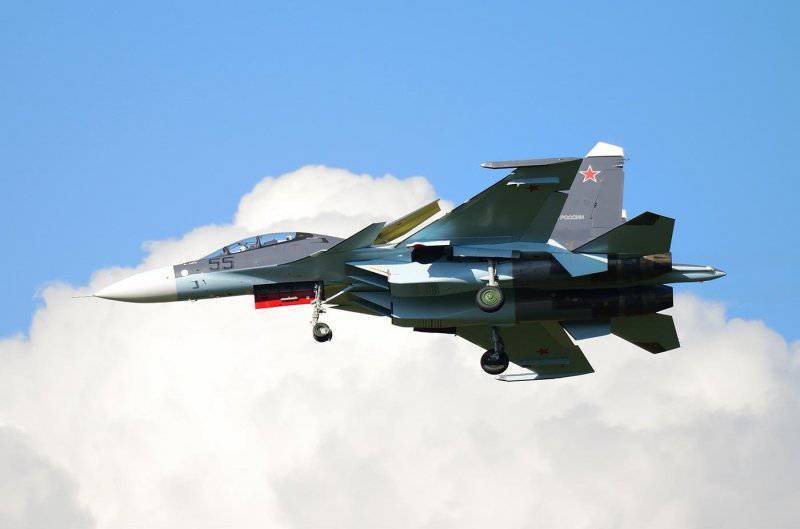 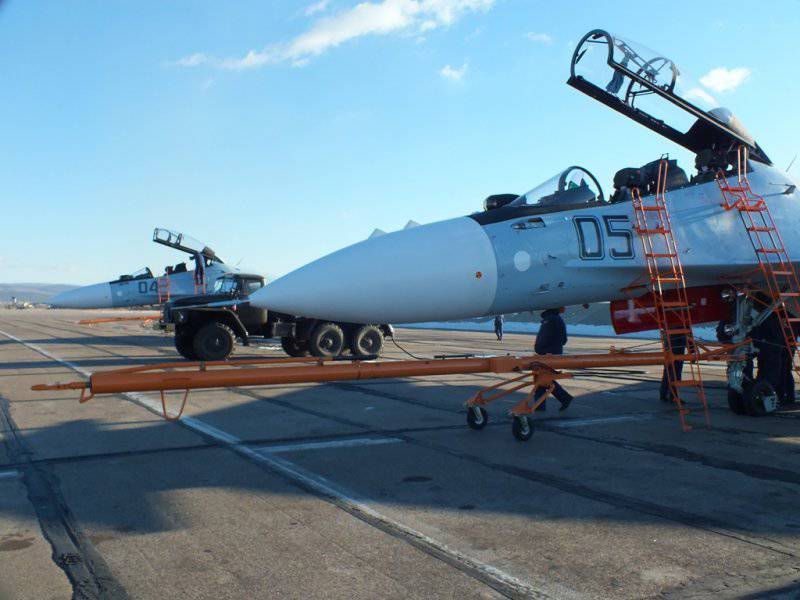 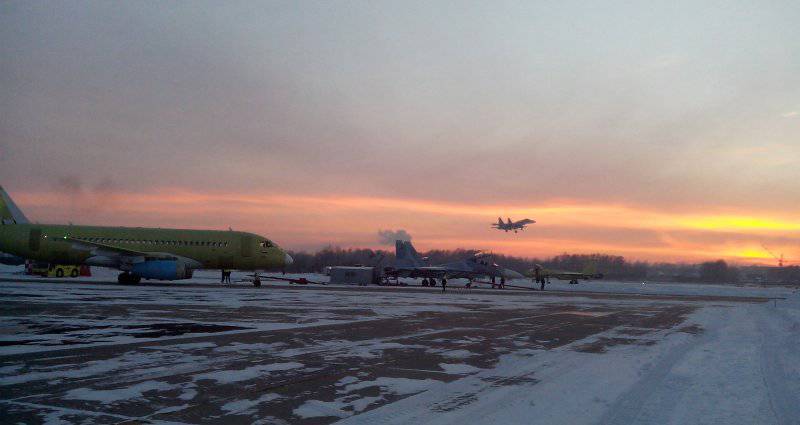 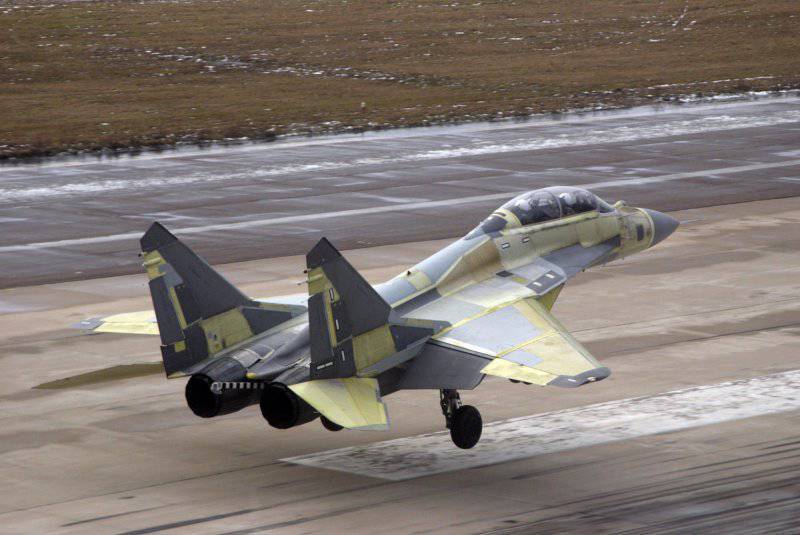 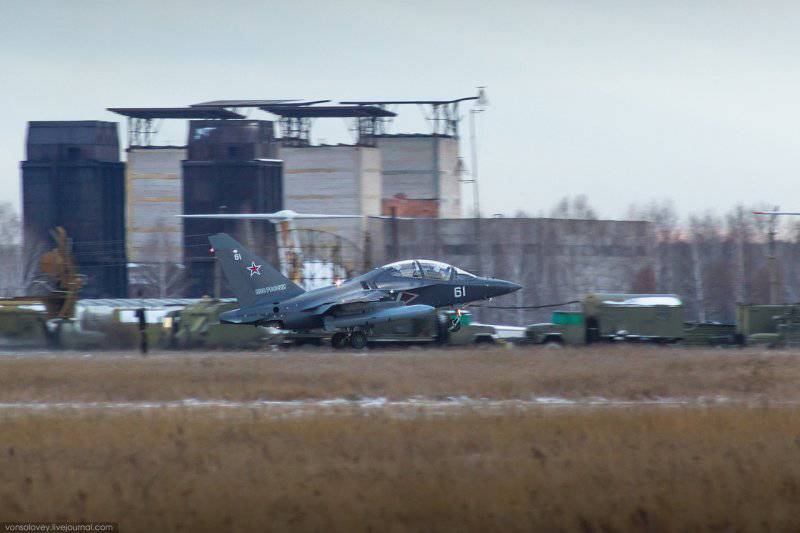 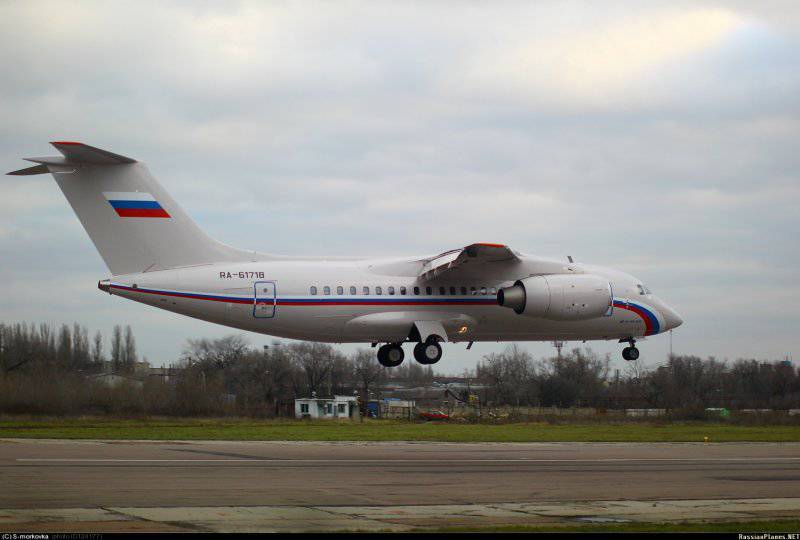 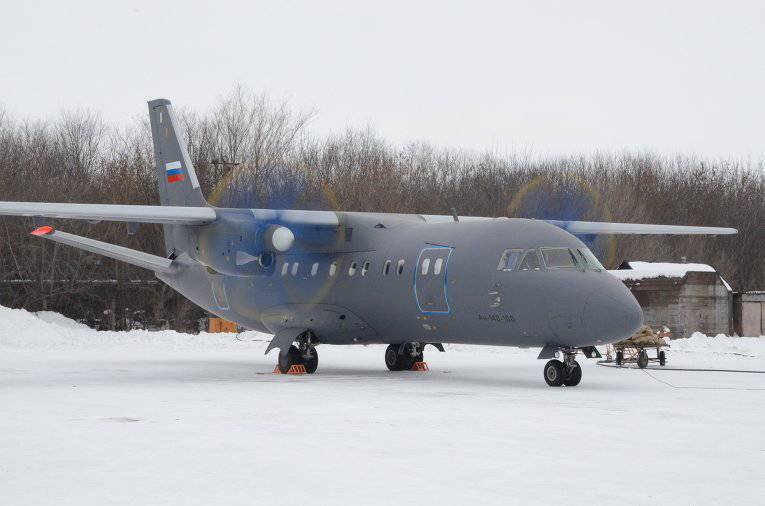 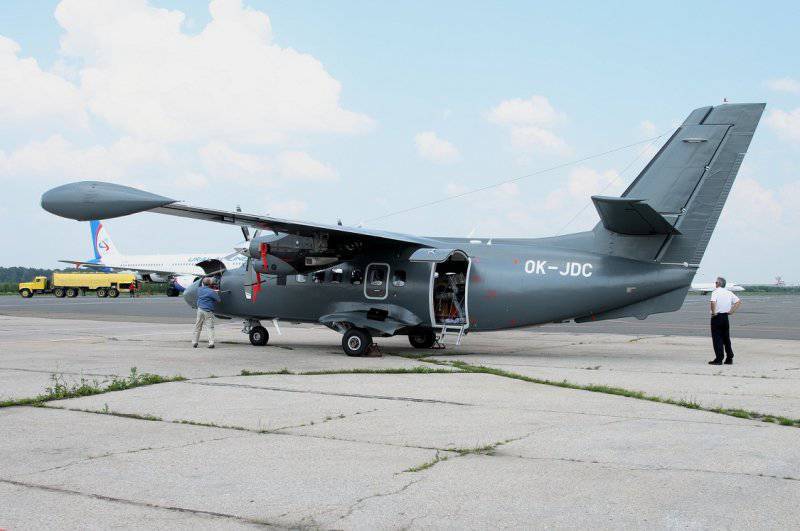 3 L-410UVP-E20 for the Air Force of the Russian Federation. An aircraft marked OK-JDC 26 on June 2013 of the year arrived in Nizhny Novgorod for further flight to Chkalovsky. An aircraft marked OK-JDD arrived on July 9 2013 of the year in Nizhny Novgorod, then made a further flight at the place of deployment to Chkalovsky. L-410UVP-E20 OK-JDE 13 October October, the Air Force received the third aircraft of this type. 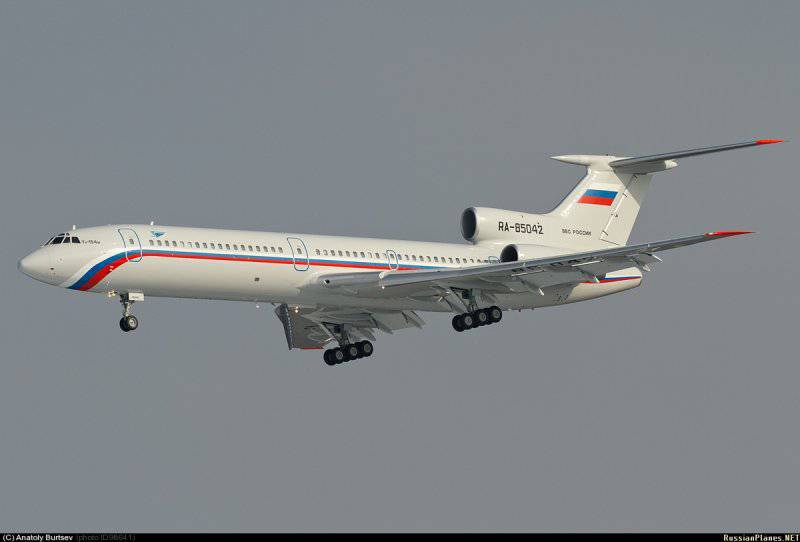 TU-154. The last production aircraft Tu-154M with registration of RA-85042 was transferred to the RF Ministry of Defense 19 February 2013 of the year. 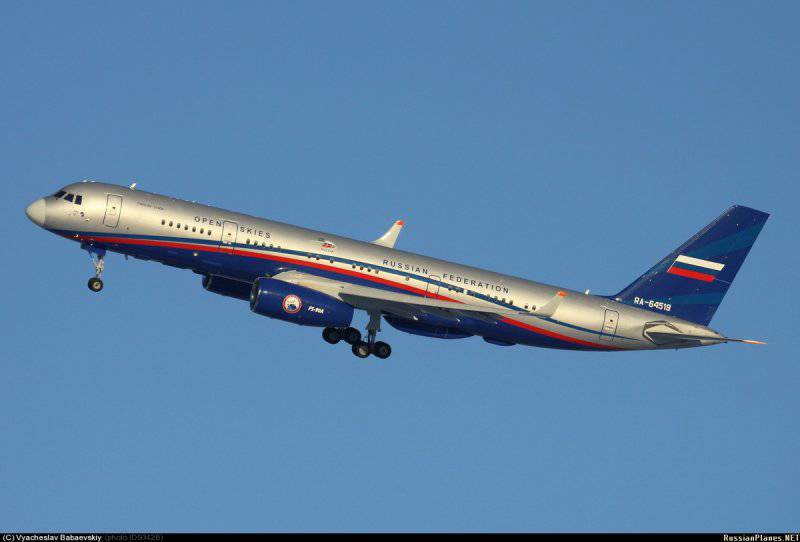 Tu-Xnumhon. The long-term construction project was finally finalized, and the Air Force accepted the 214 August 20 of the year for trial operation. 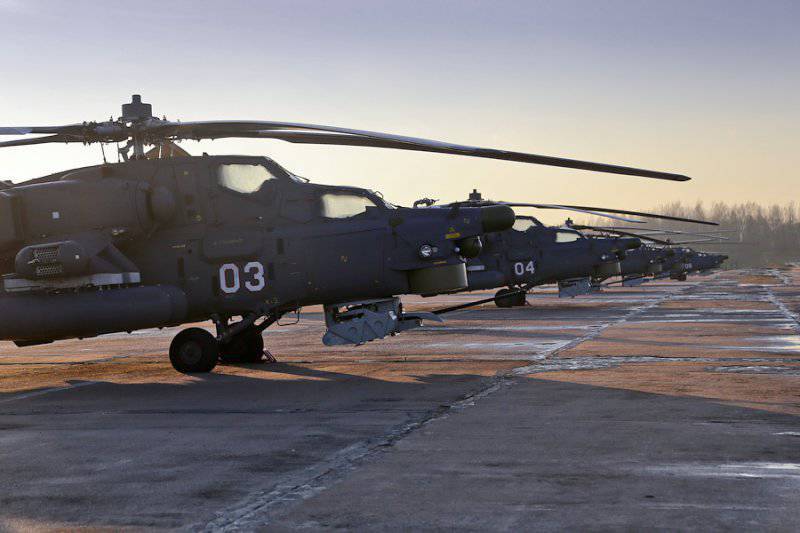 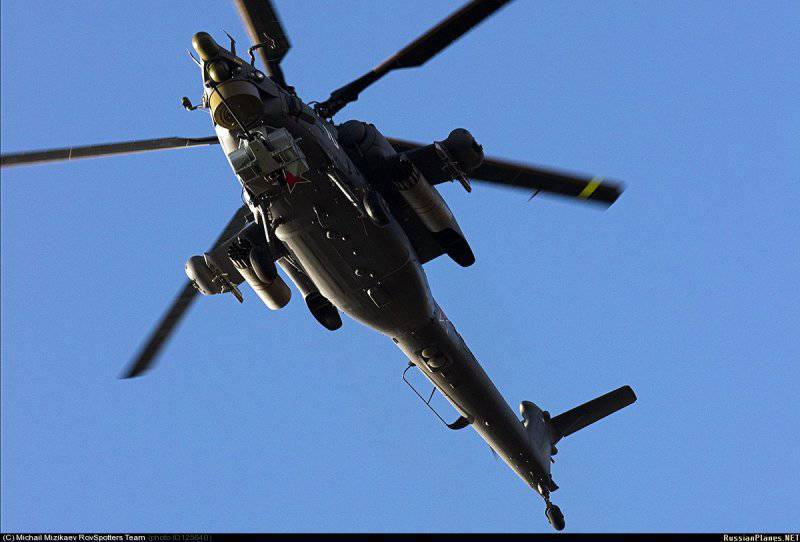 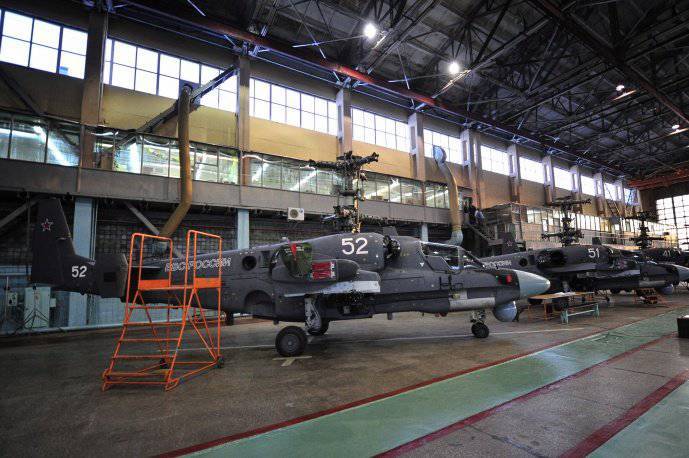 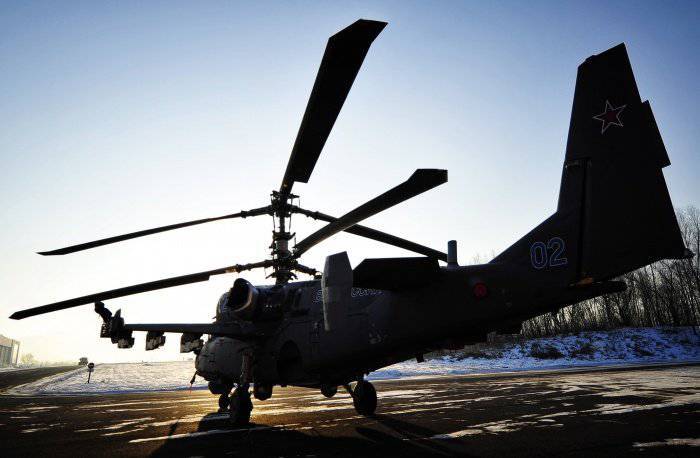 Not less than 17 Ka-52. So, December 25 transferred the batch to 14 machines, which will be transported to Rostvertol and assembled already in 2014, the recipient is the 15 brigade. It was also put 3 new Ka-52 in Chernigovka. 16 helicopters of the 2013 assembly of the year in Rostvertol do not count, for the transfer of 2012 machines from the Progress. 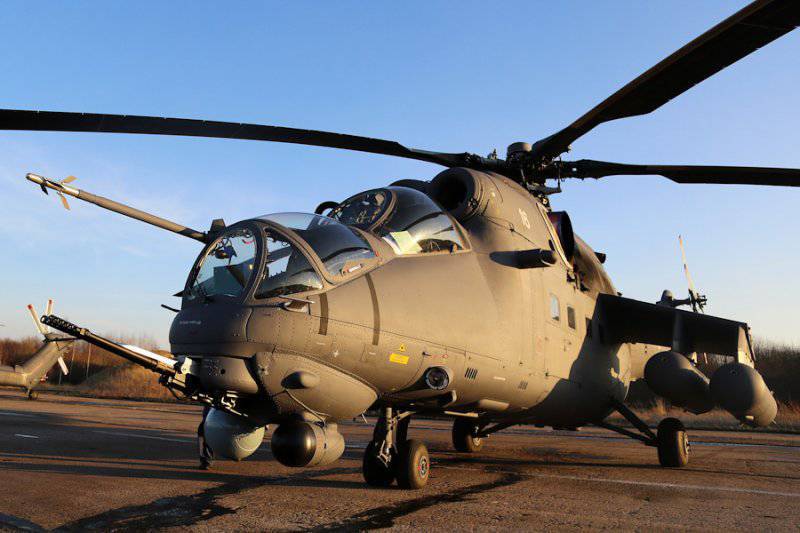 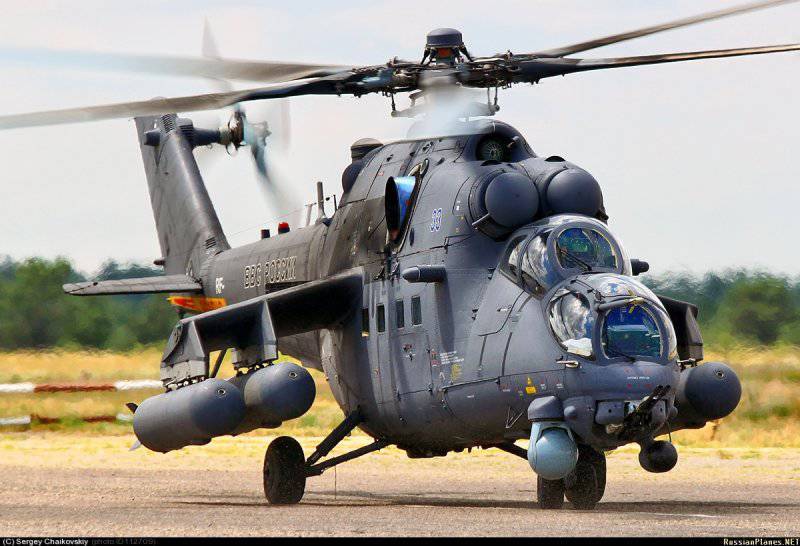 No less than 8 Mi-35: a batch of 2 vehicles in the Southern Military District (Korenovsk) and 2 ZVO to the Island - October 20, another 4 Mi-35 transferred to the Island as part of the delivery of 10 helicopters in December. 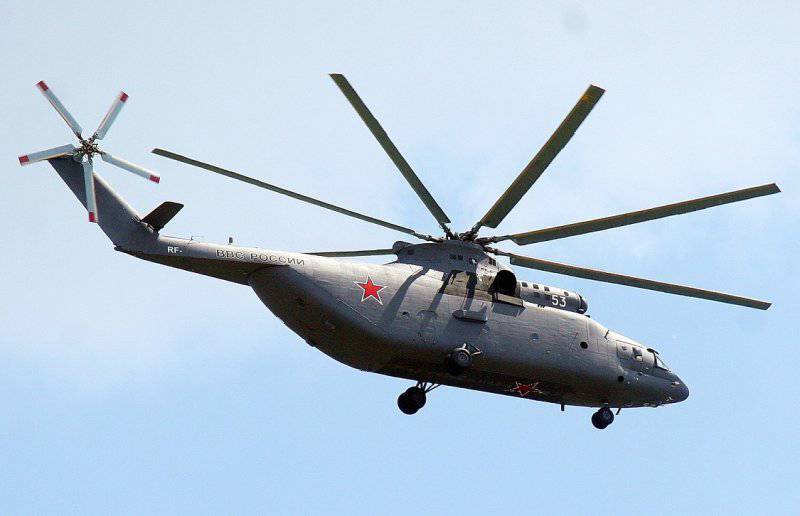 53 Mi-8AMTSH. During the year, the plant in Ulan-Ude over-fulfilled the plan for 2013 for the year and handed over to the troops 53 Mi-8AMTSH. On the receipt of helicopters reported General Viktor Bondarev. 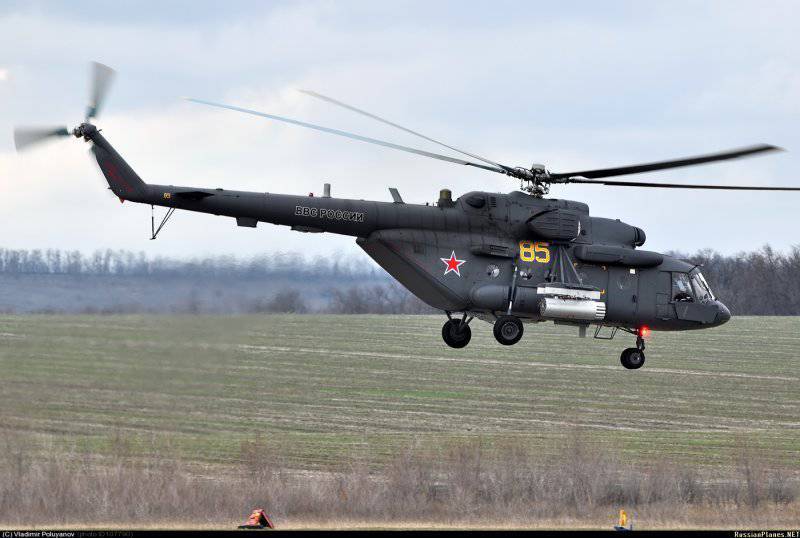 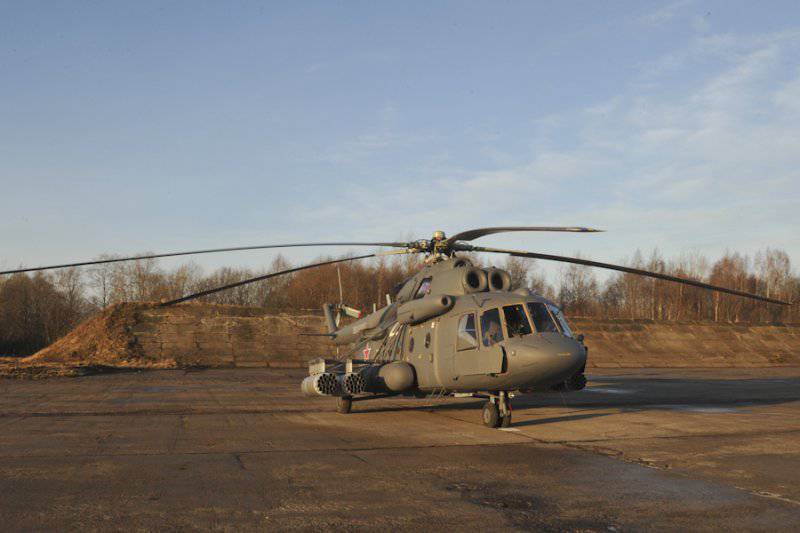 More 10 Mi-8МТВ5: two vehicles were delivered to Tver in February 2013 of the year without the 84 and 85 yellow. 6 new helicopters to the base near St. Petersburg - from November 18 2013. Small deliveries went to the Southern Military District and the Western Military District without specifying the exact quantity. 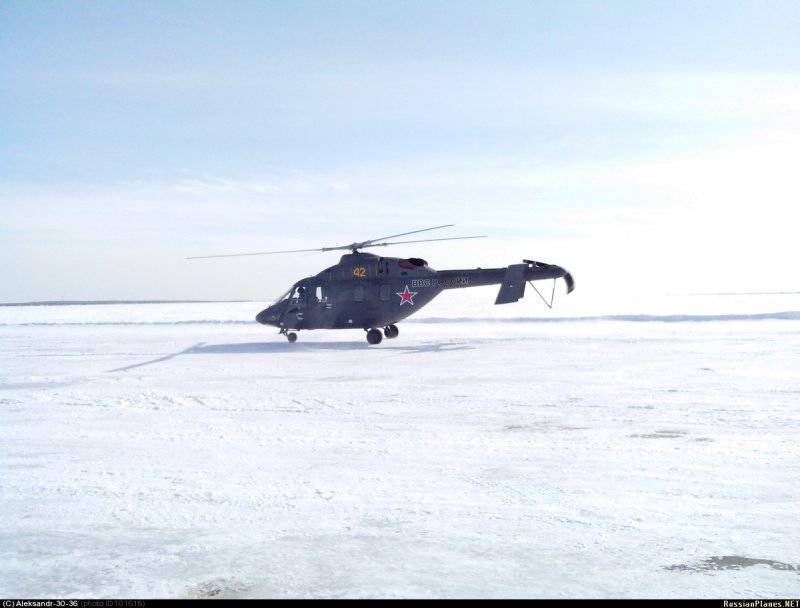 On the aircraft repair is not so rosy. There is a rather low quality of work in many enterprises, the industry still needs to restore order and saturate it with new equipment. However, there are some positive shifts. So, for a year 3 AN-124-100 was repaired: RA-82030, RA-82035, RA-82037. The Su-25CM modernization program is also continuing: during the year at least 12 aircraft were transferred, mainly to Primorsko-Akhtarsk.

Next year, the aircraft must deliver even more. The largest increase is expected at Irkut. But by helicopters, we should expect deliveries in the region of hundreds of cars, maybe. and less.

Ctrl Enter
Noticed oshЫbku Highlight text and press. Ctrl + Enter
We are
An-12 in AfghanistanThe military helicopter segment is the fastest growing among all categories of conventional weapons.
Military Reviewin Yandex News
Military Reviewin Google News
58 comments
Information
Dear reader, to leave comments on the publication, you must sign in.