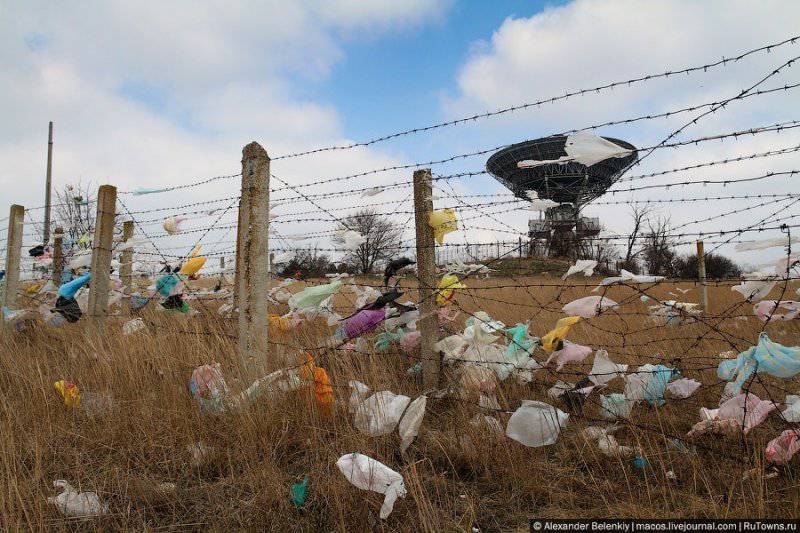 Among the Crimean hills, not far from the Jabanak gully, is the former military town of Shkolniy. Until the 90s of the last century, high-end space communications specialists lived and worked there. The settlement was founded in 1957. Together with the construction of a complex of buildings and facilities for space communications, residential houses, a kindergarten, a shop, a school, a boiler room were built. The garrison belonged to the military space forces of the USSR and on its territory housed several military units. The village was considered an elite secret object and had the code name "Simferopol-28". October 4 1957, it was from here that the first communication session with the first artificial satellite of the Earth was made. Since then, October 4 is considered the day of the village School.

The Soviet Union had 15 similar settlements, which were part of the command-measuring complex of the country's long-distance space communications. The center manager was located in Golitsyno near Moscow. The main function of the measuring complex was with the help of receiving-transmitting devices to receive information and control the operation of spacecraft in orbit. The Soviet space grouping, which includes 180 objects, slightly, but still exceeded the number of American (120 objects). Each of the stations of ground-based space communications had its own goals and objectives, but the main of them were the conduct of radio intelligence and the taking of photographs.

During Soviet times, 98% satellites had a military purpose. Ground measuring station No. 10 (NPC-10) in the village of Shkolny was quite tightly loaded with work. From here, the flight control of all Soviet spacecraft was carried out. It was in the NPC-10 that interferometric devices intercepted the signals from the US military satellites and tracked their orbits. Particularly noteworthy is the role of the garrison of the village of Shkolny in the implementation of the Luna and Lunokhod programs. The specialists of NPC-10 took the first image of the lunar surface transmitted by the Luna-9 spacecraft. On the territory of the village a lunodrome was equipped, on which the Lunokhod chassis were tested and their crews were trained.

The complexity of the training was that the role of the operators of moon rovers required specialists who did not have any driving skills. This requirement was due to the fact that the accidental error of the operator associated with previously acquired control reflexes could result in a catastrophe for the moon rover. The lunod rover was delivered to the lunodrom. Operators worked on his skills in controlling the apparatus when driving over rough terrain. The Lunokhod Control Center was also located in Shkolnaya.

The specialists of NPC-10 operated the flights of spacecraft of the Mars and Venus series. The operators of Shkolny’s ground station for space communications took the first images of the surface of Venus from the Venus-13 spacecraft.

It was in this village, among the Crimean hills, that the Mission Control Center of manned stations and spacecraft, including Soyuz-Apolon, was located.

The successful and effective work of the School Garrison specialists was awarded with the award - the Red Banner of the USSR Rocket Forces.

The ground measuring station No. 10 was visited by many leaders of the Government of the Soviet Union, prominent scientists, designers and industrialists, as well as astronauts. Thus, on August 11 of 1962, the Chairman of the Council of Ministers of the country, N.S. Khrushchev, where a radio telephone communication session was held with cosmonauts P. Popovich and A. Nikolayev, who were aboard the spacecraft Vostok-4 and Vostok-3.

The garrison servicemen participated in the implementation of the Buran space shuttle program.

Unfortunately, after the collapse of the Union, an independent Ukraine did not need the ground measuring point No. XXUMX. Most of the military, who refused to take the Ukrainian oath, left for Russia.

And although in 1991, the station conducted daily 50 communication sessions with spacecraft, the collapse of military units was already predetermined. In 1991, the hardware was first dismantled. Then, under the guise of preservation, the remaining equipment was destroyed or scrapped. After there was no gas, no electricity, no heat, no telephone communication in the village, the mass exodus of residents from the School School began. The cost of housing fell to $ 2 thousand. Those of the retirees who did not manage to get an apartment in Simferopol after leaving the army remained in the village. As a result, today 70% of the population of the village are people not associated with the service on the NPC-10, and those who bought housing here for little money. Nobody needed a schoolboy, neither the military nor the government. Former prosperous town fell into poverty. Now only the huge dish of the receiving and transmitting antenna THA-400 reminds of the glorious past. The fate of this remaining property of the remote space communications station is not enviable - it will either be handed over for scrap or sold to some company.

It must be said that the Russian space complex quickly recovered the loss of NPC-10. Moreover, in recent years, a new and modern equipment has been put into operation, allowing it to perform its tasks with the help of a small number of specialists. For example, in the space unit stationed in Kolpashevo, all the work is performed by 5 people, whereas, as before, 70 servicemen served here.

Now life in the village is gradually being restored. The housing stock and infrastructure facilities require capital repairs, but neither the citizens nor the local authorities have money for this. But people are hoping for a better future. The plans of the village council include the construction of a sports and recreation complex. But the biggest problem for the residents of the School was unemployment. Most of the working-age population is forced to go to work in Simferopol every day.

School Garrison is one of the pages. stories great country. Veterans of the military space forces believe that it would be fair to preserve the memory of the NPC-10 for posterity - to create in the School Museum, telling about the history of space exploration and the feat of Soviet people who participated in space programs. The veterans themselves began to design the museum, where unique historical facts of space exploration and the development of space technology will be exhibited. 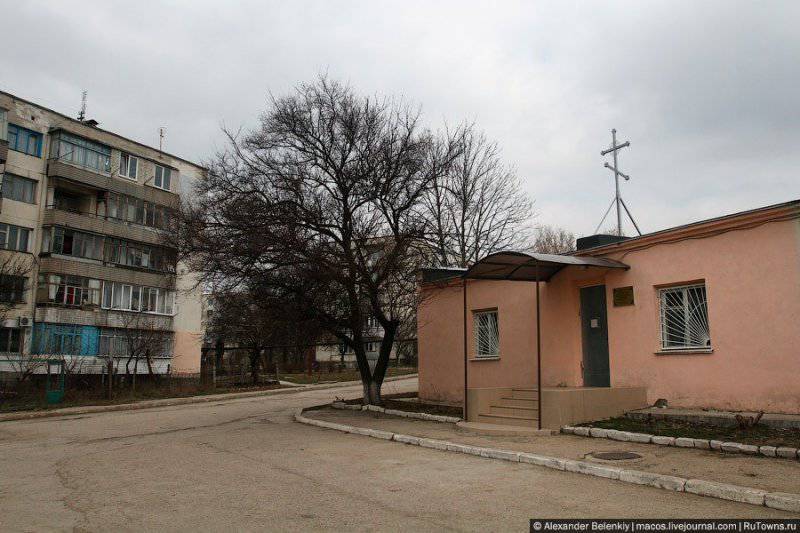 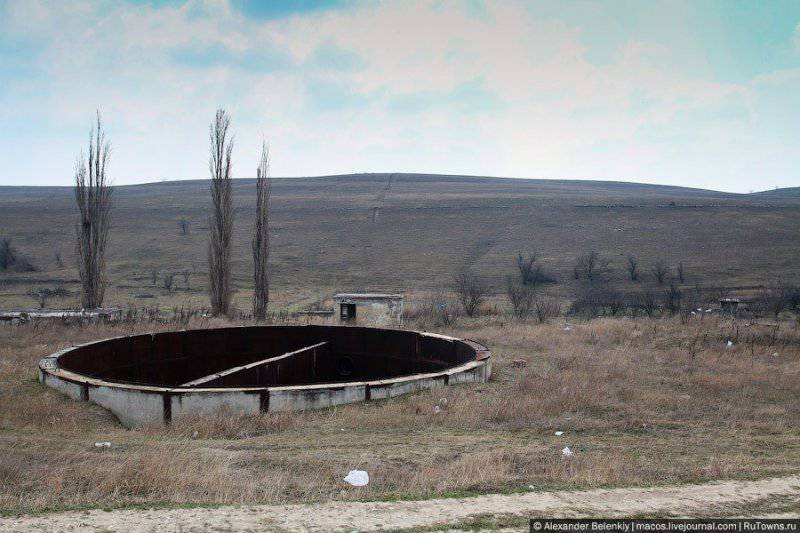 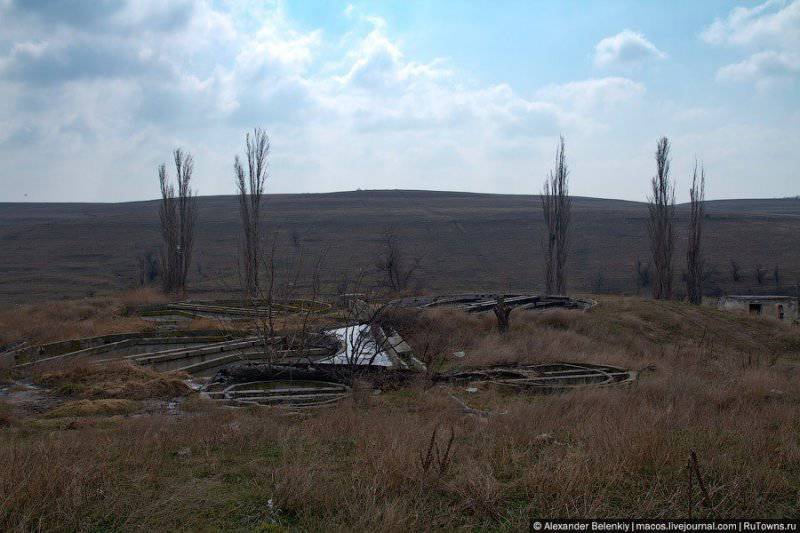 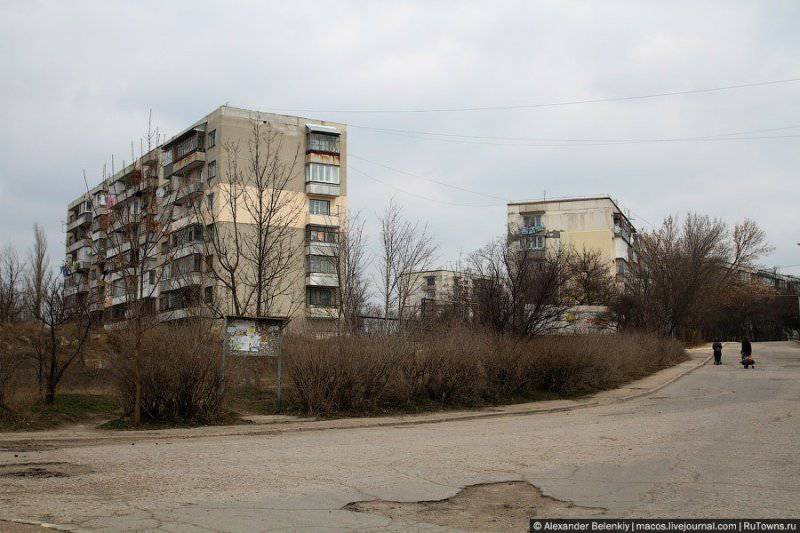 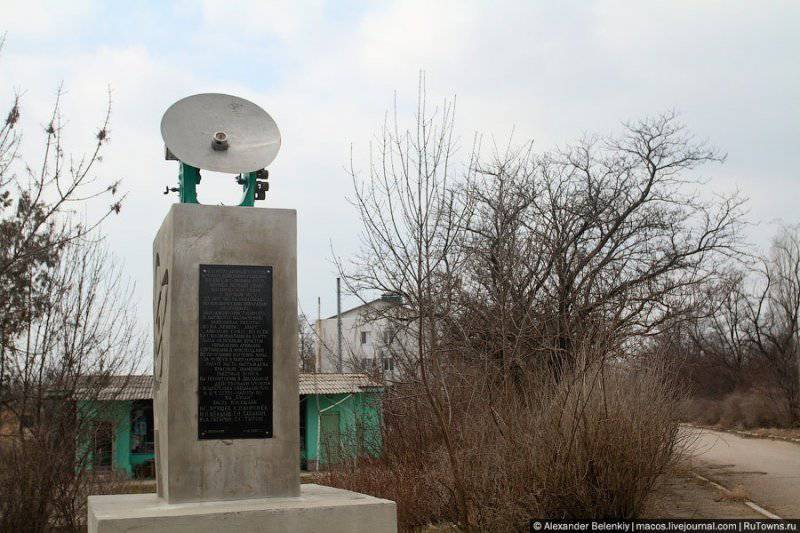 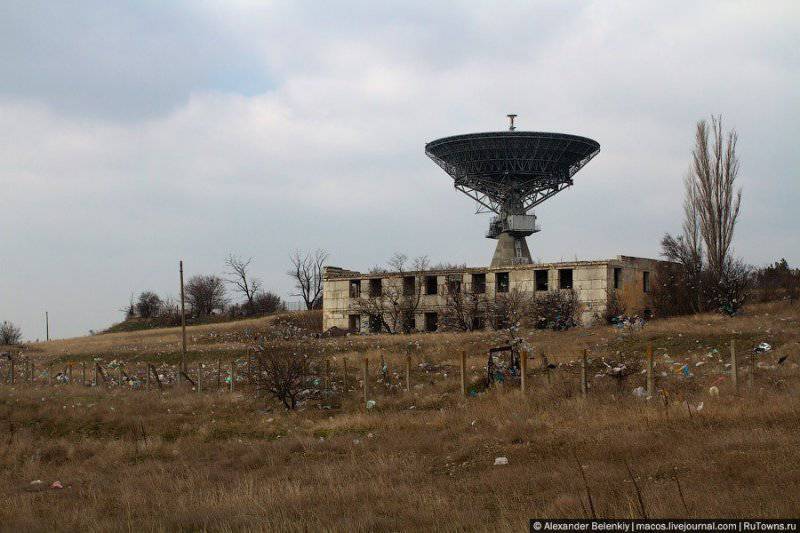 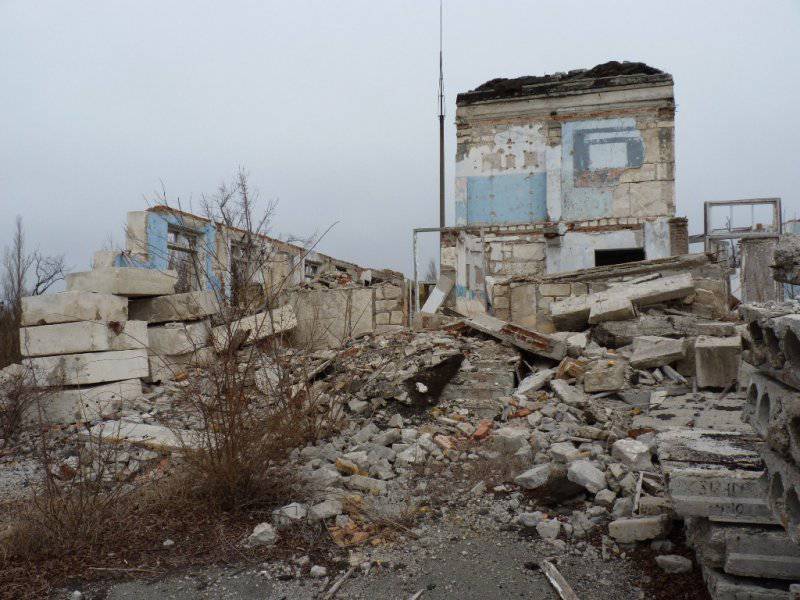 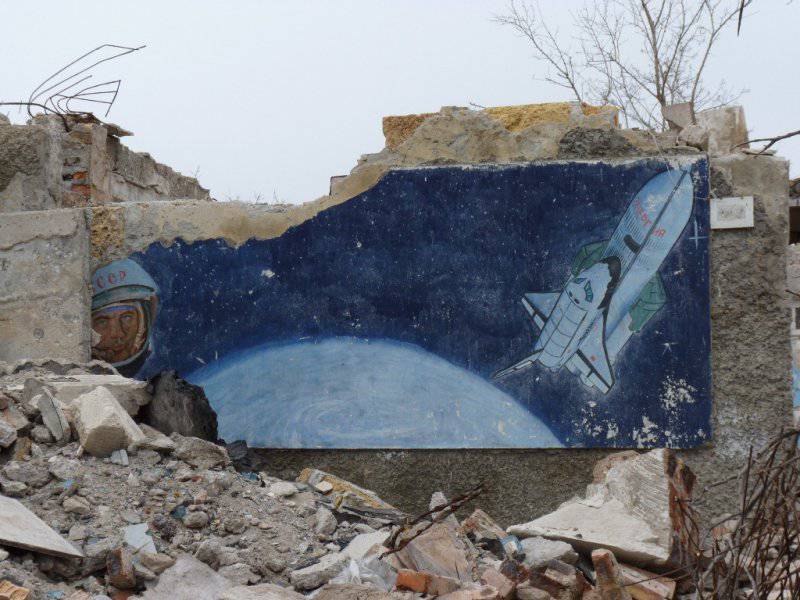 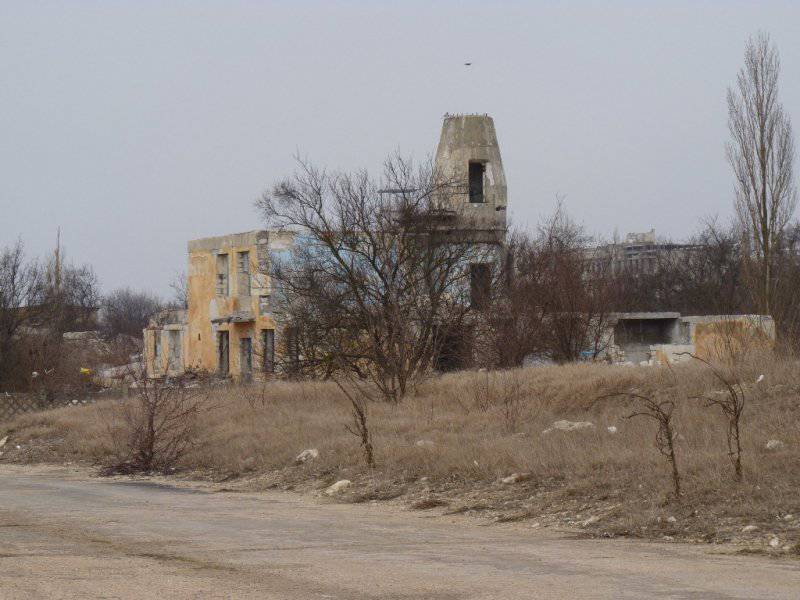