February 18 2011
3
The Turkish naval forces currently have complete superiority over any state in the Black Sea basin. This is especially noticeable in the underwater area. fleet and the armament of the Turkish Navy with anti-ship missiles - on them Ankara is 3-4 times superior to its most probable and strongest enemy - the Black Sea Fleet.

Turkey is armed with 8 frigates of projects MEKO 200 Track I and MEKO 200 Track II. The oldest of them are the frigates Yavuz and Turgutreis, they were built in West Germany in the 1987-1988 years.

Displacement 2200 t.
Their length - 110,5 m
Width - 13,6 m
Draft - 3,7 m
Maximum speed - 28 nodes
The two-shaft powerplant of the ship consists of four diesel engines with a total power of 40000 hp.
Armament: in addition to the Air Sparrow air defense missile system, the Yavuz deployed 2 launchers (4 missiles) of the Harpoon anti-ship complex; there is a hangar for the deck helicopter of the LAMPS system
The crew of the ship - 180 people.

The next two ships of this project are Fatih and Yildirim, 1988-1988. buildings already built in Turkey, their displacement increased to 2900 tons. Ship hulls were designed taking into account the use of nuclear weapons, since the Turkish Navy (which is part of NATO) were considered the main opponents of the Black Sea Fleet of the USSR. Each compartment, from 12-ti, was supplied with an autonomous ventilation and fire-fighting system, on each ship of the 2-t of the station of survivability and energy. The frigate retains its combat capability when the 3's adjacent compartments are flooded.

Then the Turkish Navy also received the 2 frigate MEKO 200 TN Series 2A - Barbaros and Oruchreis 1995-1996; then the 2 frigate of the 2 series in the same project - Salihreis (1998), Kemalreis (2000). They differed in that the displacement was increased - 3380 t, greater stability, increase in power - 4 GTE 60000 HP, twice the ammunition for the Sea Sparrow (Aspide) and the Garpun anti-ship missiles was increased. 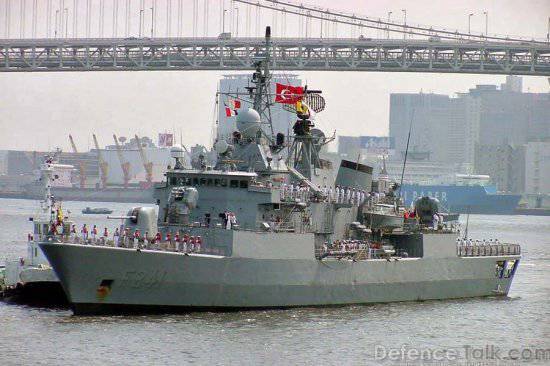 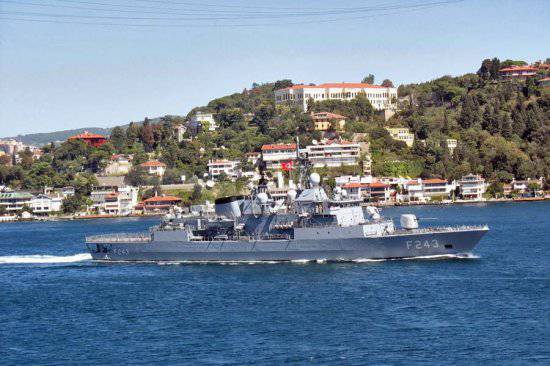 In the 1998-2003 years, Ankara received from the USA 8-American frigates of URO-type "Oliver H. Perry" built 1978-1981's. Together with Lockheed Martin, they were upgraded in Turkish shipyards.

Their main performance characteristics: 4100 tonnage, maximum speed 30 knots, GTN 41000 hp, the same armament as on the MEKO 200 frigates, but twice the deck aircraft fleet - according to Seahawk SH-2B helicopter. 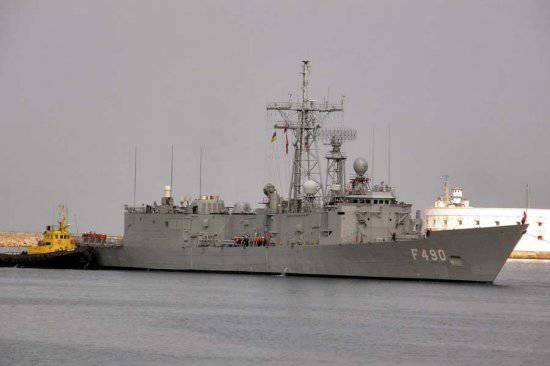 Only these 16 frigates, capable of the first volley to strike 96 RCC. 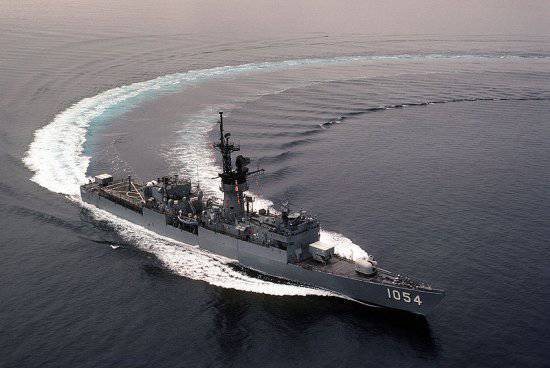 In addition, there are 6 Corvettes of French construction. 1974-1976's, they are armed with the PRC "Exochet". The Turks plan to leave them in service until the 2028 year, when they will be replaced by 8 corvettes of Turkish construction according to the MilGem project. 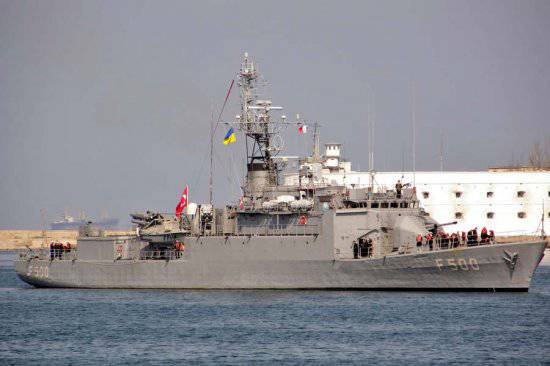 Perspectives of the Turkish Navy

The lead ship of the new series, designed by the MilGem F511 "Heybeliada" (using stealth technology in the hull structure), has been launched. 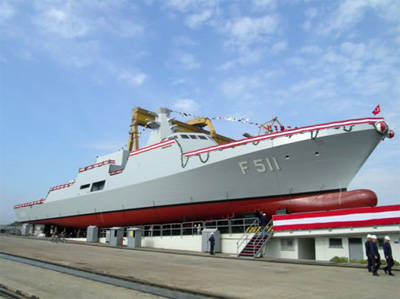 F 511 Heybeliada on a slipway of a factory in Istanbul 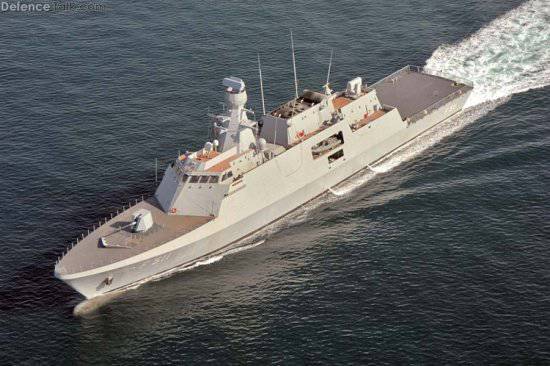 In addition, Turkish specialists together with designers from Lockheed Martin, Saab Bofors Dynamics (rocket weapon, Sweden) and the Kongsberg Gruppen (ship systems, Norway) are working on a T-2000 URO-PVO frigate. The lead frigate series of 6 ships will be laid in the 2014 year. The Norwegian Frigate F-310 Fridtjof Nansen, equipped with the Aegis combat information and control system with the SPY-1F radar, became the prototype of the Turkish frigate. The Turkish fleet is on the way to creating one large combat control system when frigates, corvettes, rocket boats, submarines become a single combat system.

The modern Turkish Navy is a formidable force that is constantly increasing and improving its capabilities.