PRC is learning to intercept satellites of a potential enemy

2 September 2013
30
Astronomers unequivocally determine the active maneuvers of spacecraft of Chinese origin in near-Earth orbit, like conducting educational tests to capture and disable potential enemy satellites. Including navigation devices such as GPS or GLONASS, as well as telecommunications satellites. The Chinese satellite Shiyan-7 (Shiyan-7) was observed in arbitrary maneuvering and approaching 2 with other satellites that are in near-earth orbit. Experimental satellites Shiyan-7 (Shiyan-7), Chuangxin-3 (Chuansin-3) and Shijian-15 (Shitszyan-15) were put into space rocket Long March-4C ( «Great-4S campaign") in July 2013 years.


According to the Xinhua News Agency, the satellites were put into 19 July 2013 orbit. It is reported that the satellites are intended mainly for scientific experiments on maintenance in space. The official Chinese sources did not voice any other details, however, the experts almost immediately came up with the assumption that one of the tasks of the spacecraft launched into orbit would be the development of the technology for inspecting other spacecraft. Observation of the further course of the satellite flight program confirms this assumption. 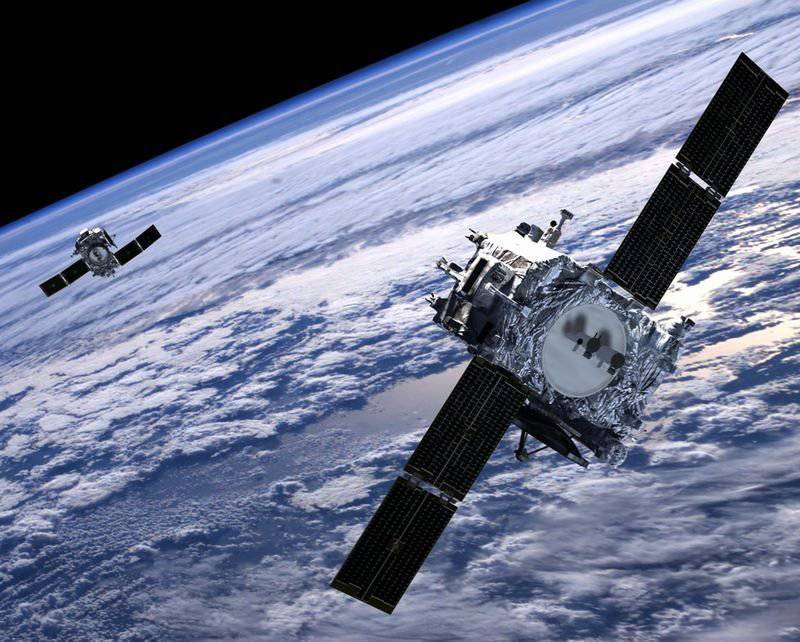 16 August an astronomer from the UK noticed that the satellite Shiyan-7, which was supposed to imitate its docking with the orbital station, suddenly began to change its course. The next day, 2, the Chinese satellite was rather active in maneuvering in orbit and moving closer to other spacecraft (s) that were in orbit. Today, the standard distance between similar satellites is of the order of 120 km., While they do not change their course for approaching any satellites at a distance of 100 m.

Such behavior of the spacecraft allows us to say with a fair amount of confidence that the satellite is working out educational tests to capture and disable the satellites of a potential enemy. According to some experts, the military spacecraft Shiyan-7 may be one of the newest elements of the global anti-satellite system being developed in China.

Reports that China is developing its own weapon to deal with space objects, appeared earlier. For the first time, the Chinese carried out successful tests of the system, destroying their own satellite, another 11 of January 2007 of the year. And it was the first such test, which was conducted from the beginning of the 80-s of the last century. At this time, similar tests were conducted by the USSR and the USA. However, the superpowers stopped such experiments, as they feared that the fragments formed during their course could disrupt the work of civilian and military satellites. True, the trials of China did not immediately end successfully. According to ITAR-TASS, the three previous attempts by the People's Republic of China to shoot down a satellite with a rocket ended in nothing. 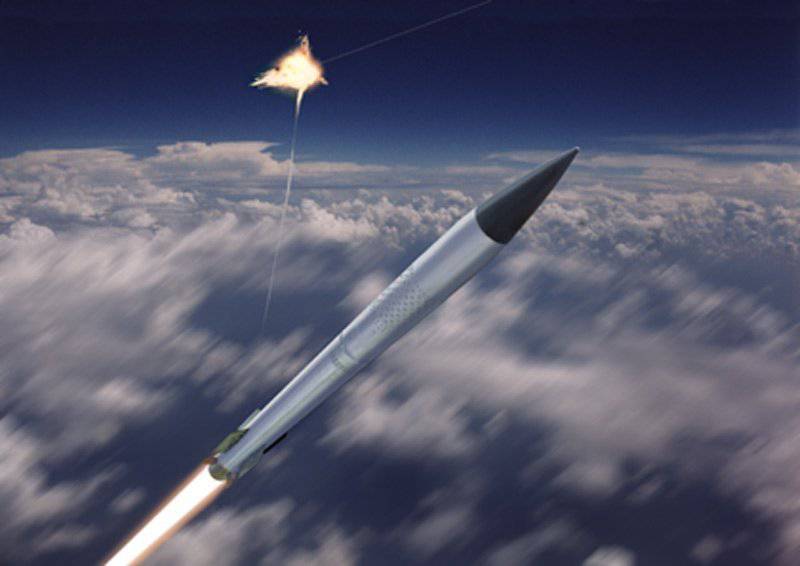 In January, China's 2007 for the first time successfully tested its own anti-satellite missile, which was able to hit a meteorological satellite that had developed a resource at an altitude of 865 km. The wreckage of this spacecraft in the amount of approximately up to 3-x thousands of units are still in orbit around the earth and represent a real threat to satellites and manned spacecraft. At the same time, there is every reason to believe that the 2007 tests of the year were not the only ones when Beijing experienced the relevant technologies.

A number of countries, including the United States, reacted very painfully to these tests, showing their concern about what happened. According to experts, the main disturbance was caused not by the wreckage of a destroyed meteorological satellite, which became space debris and could be a danger to other space objects, but the fact that China acquired its own weapon capable of hitting satellites. The fact is that most of the American spy satellites fly just in the orbit where China destroyed its satellite. GPS satellites, data from which are used in the so-called “smart bombs”, as well as in reconnaissance and military, communication satellites are now within reach of Beijing’s missiles.

The second test of the SC-19 rocket (a notation common in the west, created on the basis of the KT-2 ballistic rocket) took place in January of the 2010 year. This time, China explained the launch by testing the ground-based anti-missile defense system. In the 2010 year, a target interception occurred at a much lower orbit (compared to the 2007 year), approximately at an altitude of 250 km. The purpose of the launched missile was the ICBM warhead, and not at all another satellite. However, it is worth noting that both the missile interceptor of the missile defense system and the interceptor anti-satellite interceptor function function in the supra-atmospheric space, that is, according to international standards, at altitudes greater than 100 km. above sea level. Moreover, from a technical point of view, there is no particular difference in the structure of such missiles. 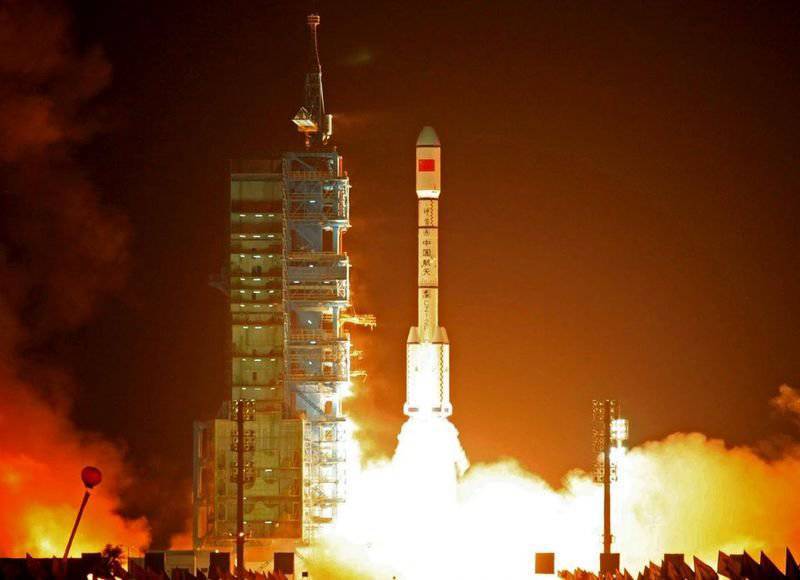 The last launch of the anti-satellite missile, according to the US, China held in May 2013 of the year. 13 May 2013 of the year from the Xichang Cosmodrome in the Sichuan province was launched a rocket, which is essentially an interceptor rocket designed to destroy satellites. This was announced by an unnamed representative of the US military circles to the Reuters news agency. At the same time, the Chinese authorities described the launch from the Sichan space center as scientific. According to them, he has no military orientation. The Chinese government reported that the rocket was launched into space in order to study the magnetic field of the planet, as well as its interaction with streams of charged particles of cosmic origin.

According to US intelligence, China launched the Dong Ning-2 ASAT rocket, which, however, was refuted by Hong Li, who is the head of the Foreign Ministry of China. At present, the United States suspects China of conducting systematic anti-space weapon tests. It is reported that in recent years, China has conducted a number of tests in this area. Anyway, the most serious of the tests carried out so far relate to the 2007 year.

An indirect confirmation of the Chinese programs for the creation of new weapons systems, focused on space, is the information available on the Internet. The archives of the US Department of State's external correspondence, which have been made publicly available through the Wikileaks site, contain information about Chinese anti-satellite tests. According to the data leaked to the network, China organized trial launches of its anti-satellite interceptor missiles in the 2004 and 2005 years. In addition, in their report to the US Congress in 2012, representatives of the US command point out that during the last 2 years, Chinese satellites in low earth orbits were operating according to more and more complex flight patterns, which was not officially presented.