August 27 2013
36
In Russia, the discussion of the problems of small civil aviation, which with the collapse of the USSR almost completely ceased to exist. The regional air transportation market rapidly collapsed, but the state, apparently, has finally gotten around to solving this problem. The development of regional aviation in different regions of the country is approached differently. So the Governor of Primorye, Vladimir Miklushevsky, told reporters that the regional administration is ready to consider the proposal to purchase 19-seat Canadian DHC-6 aircraft, which can easily be used even from relatively small airfields.


This aircraft has enough runway with a total length of 360 meters, which is less than necessary for the famous "corncob" An-2. The head of Primorsky Krai stressed that the region plans to purchase an 3 aircraft for domestic airlines, since business activity and the development of tourism are simply impossible to imagine without the development of regional aviation. In addition, part of the settlements of Primorye today can only be reached by air.

According to the press service of the regional administration, the development of regional aviation in Primorsky Krai today is one of the strategically important tasks. Already by 2015, the regional center - Vladivostok - is planned to be connected by air communication with 25 settlements of the region. The operator of regional air transportation within Primorye should be a new Far Eastern airline, which will be created under the wing of Aeroflot on the basis of JSC VladAvia, JSC Sakhalin Airways and other air carriers. In addition to transportation in the Far East and international flights, this company will also operate air travel throughout Primorye. It is assumed that the creation of such an airline will increase passenger traffic from 8 to 83 thousands of passengers a year. 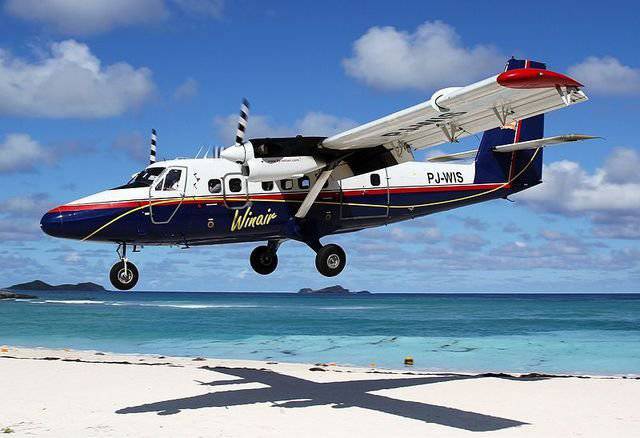 However, it is worth noting that the method of acquiring Canadian passenger planes in the Primorye administration has not yet been chosen - it is possible that the funds will be found in the regional budget, but most likely, the cost carrier will be reimbursed. According to Kommersant, the cost of one DHC-6 aircraft today is about 6-7 million dollars. It is noteworthy that on the aircraft of this model can be installed a different chassis, so that DHC-6 can get the opportunity to land on snow or even water.

At present, in the Primorsky Territory, which is the most populous region of Russia in the Far East, local aviation is, in fact, in a deep hibernation. Passenger helicopters Mi-3 of “VladAvia” company 8 transport passengers to the village of Kavalerovo and Terney district of the region. Therefore, the plans that have been voiced by the regional authorities, so far look fantastic. Despite this, the interest of Russian regions in the development of local aviation today seems logical and justified. Although people in Russia over the past 20 years have lost the habit of flying for short distances, alternatives to airplanes have not yet been invented as a means of quickly relocating from one place to another. Therefore, it is not surprising that the plans for the development of the regional aviation market have recently been voiced by the authorities of many Russian regions.

It is also necessary to take into account the fact that the federal budget is ready to provide all possible assistance to small airlines in the purchase of new aircraft. Back in 2012, it was decided to subsidize Russian air carriers who buy new cars on lease. Last year, Russian companies under this program were able to get 26 aircraft for a total amount of 1,2 billion rubles. In 2013, the total subsidies for leasing contracts already amount to 2,1 billion rubles (according to the Ministry of Transport, these funds will allow subsidizing the purchase of up to 40 new airplanes for local airlines). 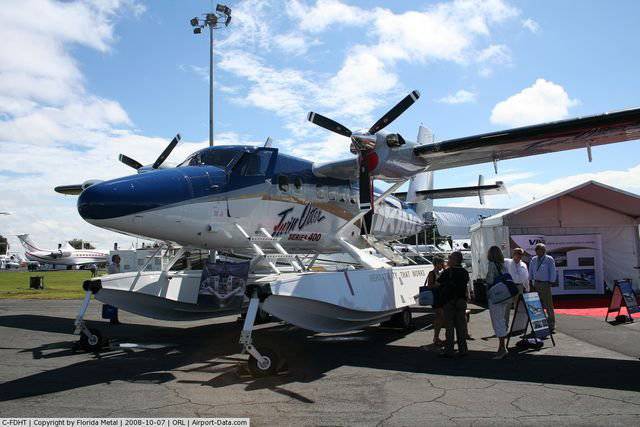 First of all, from the funds of the Russian budget will be subsidized the purchase of aircraft of small capacity - 10-12 seats, then - to 20 seats, and finally - to 40 seats and more. Up to 30, Russian An-2013 planes (from 148 to 68 seats) will receive the entire quota of the subsidy program in 85. But carriers who need smaller planes have to pay attention to the foreign market - today in Russia such “kids” are simply not produced.

According to the Siberian Accord Interregional Association (AMIS), at the beginning of June 2013, representatives of the governments of the Altai and Buryatia Republics, the Altai Territory, and the Irkutsk, Novosibirsk and Tomsk Regions together with the leaders of the regional airlines Altai Airlines and Tomsk-Avia signed protocols of intent on the purchase of Czech aircraft L-410 UVP-Е20, which are manufactured at the Aicraft Industries plant (owned by the Russian company UGMK Holding). This model is a modified Let L-410 Turbolet, a small Czech universal twin-engine aircraft that has a capacity of up to 19 passengers and is intended for use on local airlines.

This aircraft was delivered in the USSR and already flew to Siberia. It is assumed that the new aircraft (at a minimum - 15 machines, although so far the plant is able to produce no more than 20 aircraft per year) will also be purchased on subsidized terms from the federal budget. According to AMIS, 4 discusses various options for applying the leasing scheme and state subsidies. The cost of L-410 UVP-E20, depending on the configuration, today is estimated at 145-190 million rubles, and the amount of subsidies for aircraft of this type can be up to 49 million rubles. 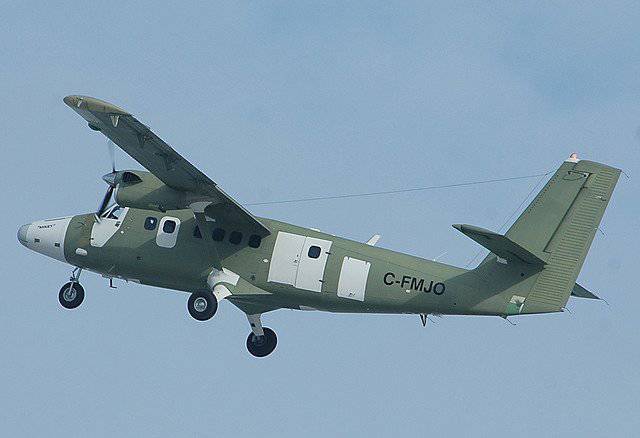 It also remains to add that in the near future (in 2014), the Vityaz Aviation Corporation plans to begin assembling Canadian DHC-6 aircraft in the territory of the Ulyanovsk Region, at the site of a special economic zone. Perhaps for this reason, the Primorye authorities turned their attention to this aircraft.

It is worth noting that the Canadian aircraft has excellent take-off and landing characteristics, the ability to land on almost any suitable site and good weight returns. All these qualities have made the Canadian car a real international standard for a small transport aircraft - “all-terrain vehicle”. The first production aircraft, the DHC-6 Twin Otter, was commissioned back in 1966. The serial intake of this aircraft at the de Havilland Canada plants continued until the 1988 year. In 2007, the aircraft production was resumed again, this time by the Canadian company Viking Air. The new model received the designation Series-400, the first aircraft of this type were delivered to customers in the 2010 year. Over the years, Canada produced more than 850 aircraft of this type in various versions.

The versatility of the DHC-6 Twin Otter made it an almost ideal general purpose aircraft for a large number of operators around the world. That is why one of the leading Canadian aviation manufacturers, Viking Air, once bought a certificate for the DHC-6Twin Otter production from the well-known Bombardier company. These aircraft are currently being produced at the Viking Air plant in Calgary. The new vehicle was designated Viking Air DHC-6-400 and is powered by more powerful Pratt & Whitney Canada PT6A-34 turboprop engines. 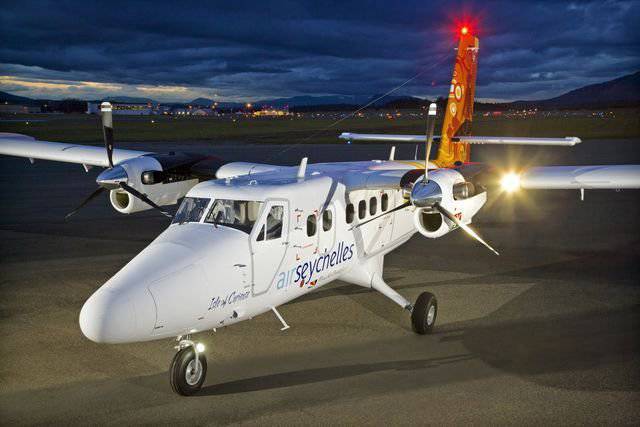 The first serial DHC-6-400 took off February 16 2010 in Calgary. It was transferred to the buyer - the company “Zimex Aviation” during the Farnborough air show in July of the same year. In addition to the already operating DHC-6 operators, Canadians received orders from new customers. In particular, the Vietnamese Navy acquired 6 aircraft (2 VIP-performance). 4 remaining aircraft, which received the designation Guardian 400, the Vietnamese Navy uses for conducting search and rescue operations and coastal patrols. All 6 aircraft of the Vietnamese order were equipped with an amphibious chassis.