The US military wants to control the climate

August 14 2013
28
US intelligence agencies are interested in the ability to control the Earth's climate. The corresponding CIA study ordered from the National Academy of Sciences. The CIA provides 630 thousand dollars for the study of geoengineering opportunities. For these funds, scientists during the month 21 must conduct research and determine the possibilities of human exposure to weather. At the same time, scientists should also work out the question of exactly what threats to geo-engineering can represent for America’s national security.


In itself, such a study seems harmless enough, but its funding from the CIA budget was the reason for the emergence of various assumptions. One of them is that, in fact, the United States hopes to create a climate weapon. At present, it is rather difficult to determine how correct this assumption is.

One way or another, the United States hopes to make progress in these experiments by ignoring the UN moratorium on conducting this kind of research. It is reported that the research will consider a variety of geoengineering proposals, such as the removal of carbon dioxide from the atmosphere and the processing of solar radiation. Scientists will also study a variety of effects on clouds and other ways of manipulating the weather to call for rain, hurricane management, droughts, etc. 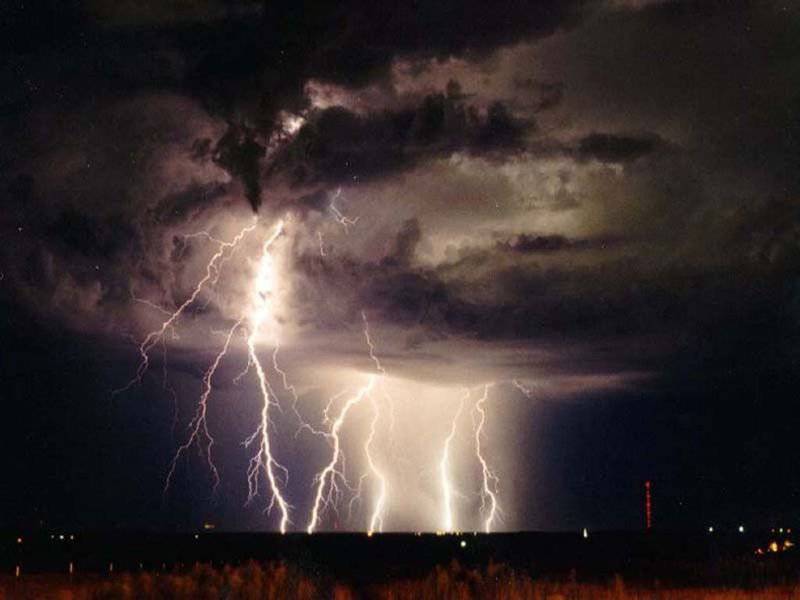 According to a published official statement, scientists will try to give a technical assessment of the use of these technologies in terms of US economic, environmental and national security. These aspects are within the direct jurisdiction of the CIA. Earlier documents contained information on directly specified objectives on climate change, as factors of geopolitical, strategic importance that are important to America’s national security. Despite this, the Republican Party voted to liquidate the Climate Change Department at the CIA, which finances these studies.

Most of the experts who were polled by the Voice of Russia, declined to comment on this. But the fact that the military all over the world has long been dreaming about climate weapons for a long time is not denied by anyone. The situation was commented on by the director of the Institute for Political and Military Analysis, Alexander Sharavin. According to him, all the leading countries of the world have been engaged in climate weapons for quite some time, maybe more than half a century ago. Someone moved further in this matter, someone less. Cases of climate exposure today are known. However, the whole problem is not whether it is possible or impossible to influence the climate, but what consequences such an impact may have. The hardest thing today is the prediction of what the result will be. It is for this reason that in the full sense it is impossible to call everything that is being done in this area, a weapon. In accordance with this, the sums that are currently allocated for conducting these studies by the US government are very small. This is only about hundreds of thousands of dollars, today it’s just ridiculous means to create a new weapon.

However, in stories There is already a known case when the United States used weather effects to achieve its own military goals. These impacts occurred during the campaign in Vietnam. In those years, the Americans carried out the operation under the code name "Spinach". During the rainy season, they used airplanes to spray silver iodide in the air in finely dispersed form, which led to an increase in precipitation in 3 times, and the duration of rains increased in 1,5 times. In turn, this led to the fact that the paths and roads along which the guerrillas of southern Vietnam received ammunition and weapons, turned into impassable swamp. In total for 5 years, the US Air Force carried out 2602 airplanes as part of Operation Spinach in order to spray 47 409 containers with silver iodide over the clouds. 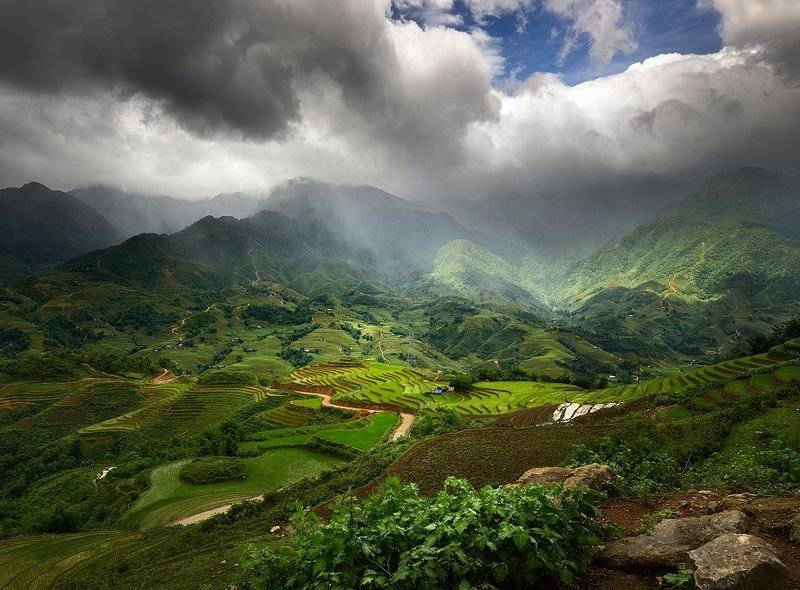 The operation to use climate weapons in Vietnam was launched by the US Army 20 in March 1967, and ended on July 5 in 1972. The operation was conducted from March to November during the rainy season. Its essence was that F4-C fighters and C-130 transport aircraft dispersed silver iodide in rain clouds, which led to heavy precipitation. Such heavy rainfall led to the blurring of the famous Ho Chi Minh Trail, along which partisans in southern Vietnam could receive all the necessary equipment, and the rains caused flooding of rice fields and other agricultural crops. Over the years of the 5 operation, Americans spent 12 million pounds or 5,4 thousands of tons of silver iodide.

However, it quickly became clear that such methods of warfare are quite expensive, and their effectiveness is short-term. Despite this, the belief that the United States is able to use “climate weapons” against other states is still alive today. In particular, in September 2012, Iranian President Mahmoud Ahmadinejad said that the enemies of his country are causing drought in Iran. Earlier, the late leader of Venezuela, Hugo Chavez, accused the United States of their involvement in the earthquakes in Haiti and in China that occurred in 2010.

In Russia, at one time, the abnormally hot 2010 summer of the year was blamed on the machinations of Americans. In this case, the main culprit was the American station HAARP, said Alexei Kokorin, who is director of the Center for Climate Programs of the Wildlife Fund (WWF). According to him, the long-distance station, roughly speaking, a huge microwave, located in Alaska, is well known. But it hardly has anything to do with the monstrous heat in the central part of Russia in July, 2010. Theoretically, a similar station could pierce a huge hole in the clouds, even at a sufficiently large distance. But nothing was noted during the Russian heat in the summer of 2010. 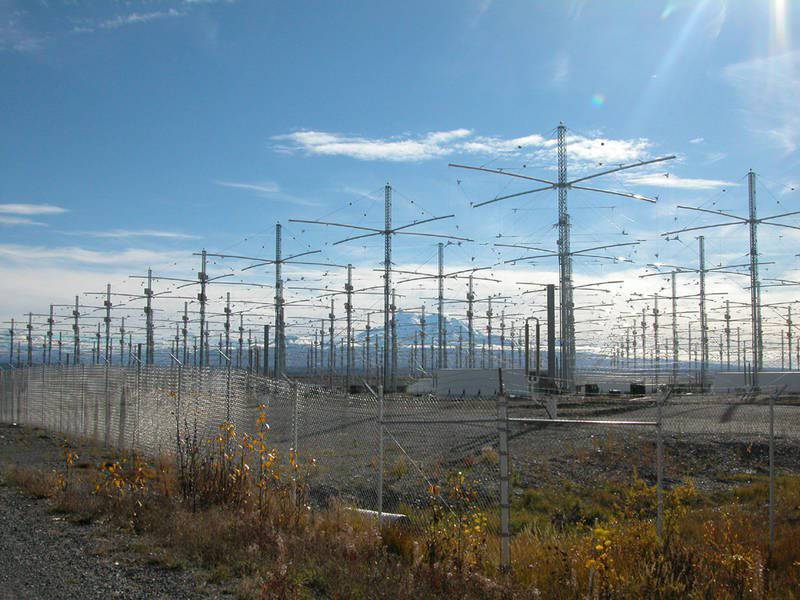 HAARP Station is a truly unique project. But similar to it ionospheric thermal stands function today and in other states. Including in our country, for example, in the Nizhny Novgorod region. The only difference is that most of the data received by the HAARP station is classified, and the American Navy and Air Force had a hand in the project itself. Probable of all, it was this circumstance that caused the demonization of the image of this station. Be that as it may, HAARP was recently closed. To support its work in full, there were no funds even in the US budget.

Ctrl Enter
Noticed oshЫbku Highlight text and press. Ctrl + Enter
We are
Climatic weapons: technology of the distant future or a reason to worry now?Climate weapons coming?
28 comments
Information
Dear reader, to leave comments on the publication, you must to register.