Vortex of news about the "Vortex": NPO "Izhmash" received a contract for the production of missiles

July 25 2013
21
In recent days, the media have published several reports related to the production of weapons for the Russian army. It all started with the publication of information about the completion of one of the tenders of the Ministry of Defense, but soon there were reports of the upcoming trial.


At the end of last week, the Ministry of Defense announced the winner in the competition for the production of guided anti-tank missiles "Whirlwind-1". The contract worth 13, worth billions of rubles, was awarded to the Izhmash Research and Production Association (Izhevsk), which is part of the Russian Technologies state corporation. The competition was held in private, which is why the exact number and list of participants remain unknown. According to the Russian newspaper, in addition to Izhmash, two more production organizations submitted their bids for the tender, but they did not succeed in defeating the Izhevsk enterprise. Thus, over the next two years, Izhmash will be engaged in the manufacture of the Whirlwind-1 anti-tank missiles. The total number of ordered ammunition has not yet been specified. The deadline for the last deliveries under this contract is 2015 year. 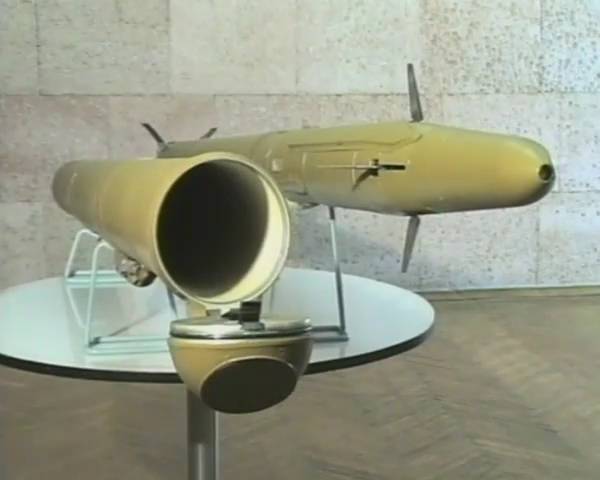 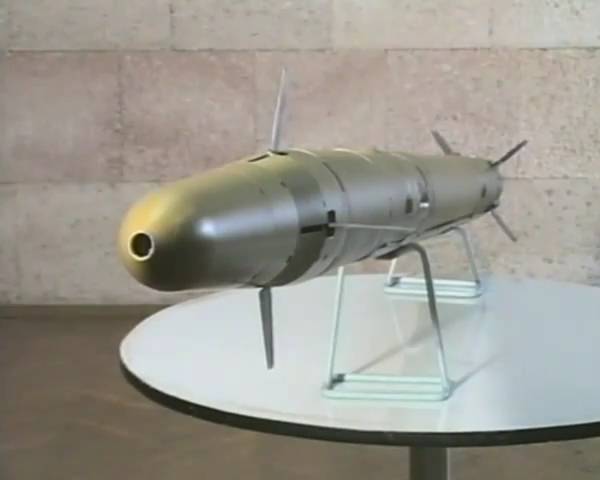 According to the general director of Izhmash K. Busygin, this contract is the largest government order in several years for his enterprise. At the same time, Izhmash has all the production capacities, technologies and personnel necessary to fulfill this order. The general director promised that the order of the Ministry of Defense will be executed with due quality and on time.

A little later, the head of the NGO "Izhmash" explained that in order to fulfill all contractual obligations, the company would have to involve several related organizations. Due to the technical complexity of the production of high-precision guided missile systems, it is planned to cooperate with other plants and enterprises. A special role in this cooperation will be assigned to the Izhevsk Mechanical Plant, which already has experience in the production of Vikhr-1 anti-tank missiles. Also subcontractors under the contract of the Ministry of Defense can become Sarapula electric generator and radio factories or the enterprise "Plastic" from the city of Dzerzhinsk. The exact list of organizations that are planned to be involved in the production of missiles has not yet been published. It is likely that it is currently at the stage of formation and negotiations. Last week, there were reports that, to fulfill the new order, Izhmash plans to take a loan of about half a billion rubles.

The contract worth 13 billion rubles is expected to give a significant impetus to the development of Izhmash, in particular, and to the future Kalashnikov concern in general. A. Semenov, Deputy General Director for Production at Izhmash, said that in order to fulfill the order, the company would need to create more than three hundred new jobs for highly skilled workers. Currently, preparations have begun for the future mass production of missiles.

Guided anti-tank missiles 9А4172К "Whirlwind-1" are used as part of the complex 9К121М "Whirlwind-M". This system was developed by the Tula Instrument Design Bureau in the early nineties and is proposed for arming Ka-52 attack helicopters and Su-25TM attack aircraft. With the help of an automatic laser control system, the Whirl-M complex is capable of hitting targets at distances up to 8-10 kilometers. The rocket is equipped with a tandem cumulative fragmentation warhead and flies to the target at an average speed of the order of 600 meters per second. It is assumed that the Whirlwind-1 missiles made at NPO Izhmash, as part of the Whirlwind-M complex, will become the standard guided anti-tank weapons of Ka-52 helicopters.

One day with the news other messages regarding the victory of the Izhevsk company came to the conclusion of the competition As it turned out, the decision of the tender committee caused a protest from some bidders. So, the Moscow-based NPO High-Precision Systems and Technologies (NPT VST) on Monday protested against the results of the tender for the supply of missiles. In addition, NPO VST appealed to the court with a corresponding statement. A. Gogolev, Deputy General Director of High-Precision Systems and Technologies, said in an interview with Interfax news agency that the grounds for exclusion of VST NPO from the tender participants were simply contrived. In this regard, the company was forced to go to court.

The statement of claim was filed just a few days ago and therefore it is too early to talk about the results of the judicial process. If NPO VST can confirm the correctness of its claims, the tender can be held anew. As in this case, the following events will go - a big question. However, Izhevsk Scientific and Production Association "Izhmash" already says about the beginning of preparation for mass production of military-ordered rockets.

For Izhmash, this contract, in addition to financial and social aspects, will be useful from the point of view of cooperation with other enterprises. At present, on the basis of the Izhevsk plant and a number of other enterprises, the Kalashnikov concern is being created. In addition to the leading NGO, it will include the NITI Progress, the Vyatka-Polyansky plant Molot, as well as a number of other defense industry enterprises. During the production of Vikhr-1 missiles, Izhmash specialists are expected to be able to establish contacts with these organizations and learn how to work together with them. How effective the new concern will be, so far it remains only to guess. At the same time, all responsible persons associated with the upcoming association of enterprises and organizations, assess it positively.

If the creation of the Kalashnikov concern will indeed prove to be a justified and necessary step, then over the coming months, the Russian air force, without any delay or delays, will begin to receive new guided missiles for helicopters. Thus, the newest Ka-52 will receive new strike weapons and will be able to raise their combat potential.