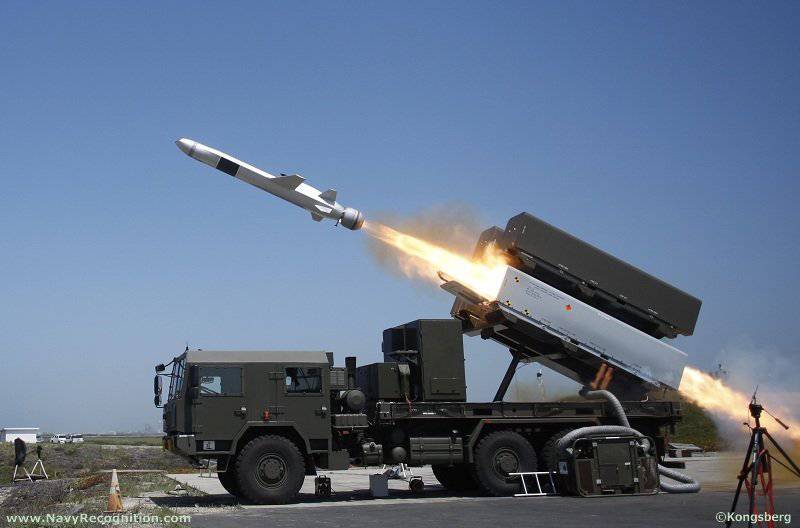 10 May near the village of Semirovice (near the city of Gdynia Pomerania) ended the formation of the 1-th missile battalion of anti-ship coastal defense complexes. The division was created 1 January 2011 of the year, but began to be completed only in the fall of 2012. This decision was taken by the Polish leadership, taking into account the plans for the purchase of weapons for the Polish Navy for the period from 2012 to 2030. This division, as well as the planned two more, to preserve the combat potential will replace most of the surface ships of the Polish Navy, which will be decommissioned during the period from 2016 to 2022. 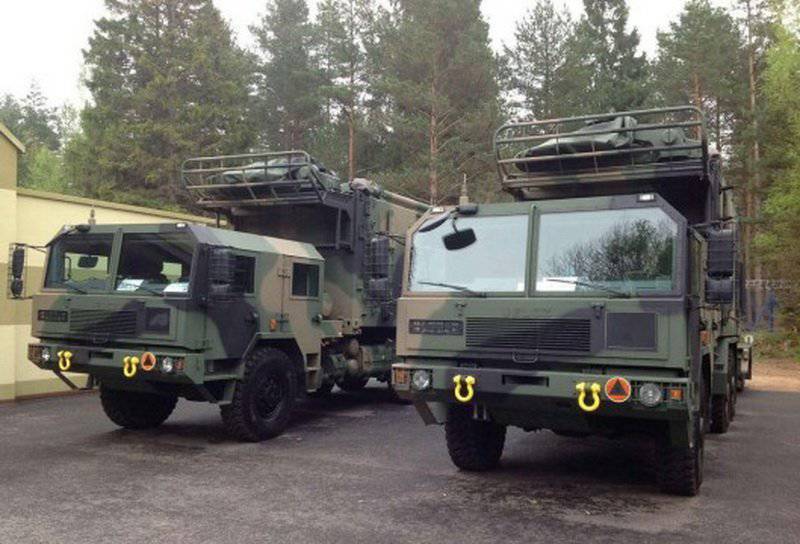 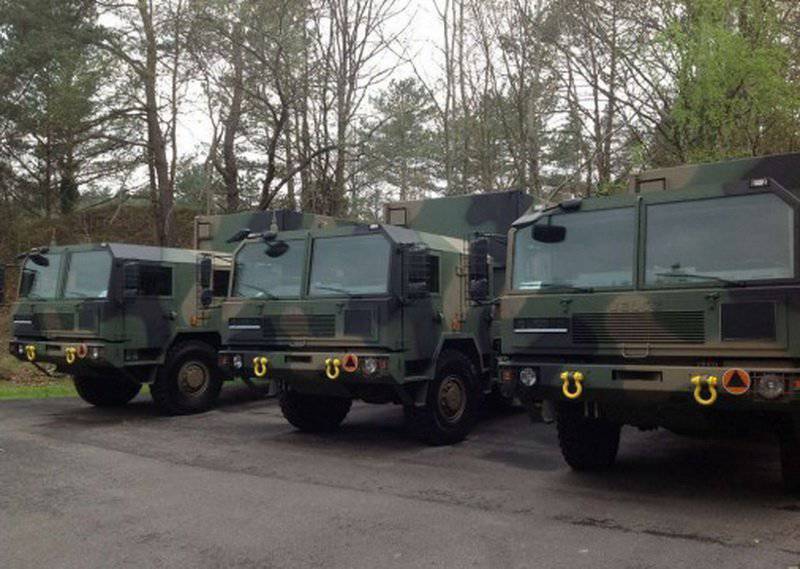 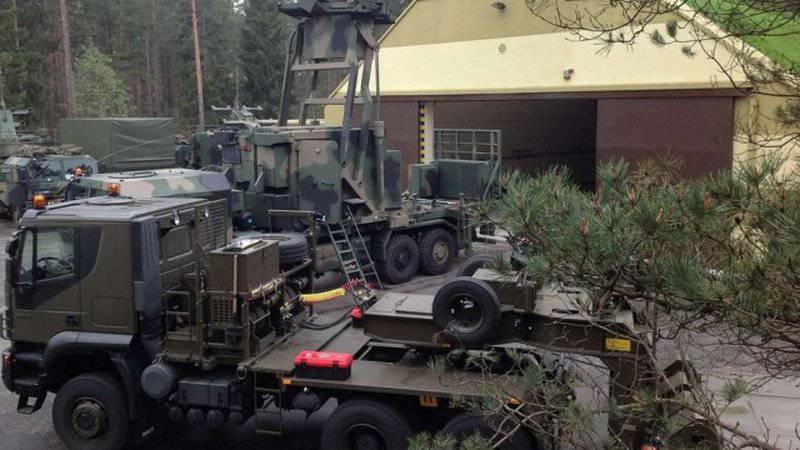 The division is equipped with a technique of joint Polish-Norwegian production. The main weapons complex is the anti-ship missile NSM (Naval Strike Missile) - developed by the Norwegian company Kongsberg Defense & Aerospace. These are cruise missiles with a launch range of up to 200 km and carries 120 kg. explosive.

The rocket is aimed at a multi-channel passive homing head (GOS) using GPS, infrared and thermal guidance in the final approach point, the rocket is made using stealth technology, which makes its search difficult. Also, the entire flight mode passes almost over the surface of the sea. The search engine GOS has an internal database of the “friend-foe” query and a ship classifier that allows you to identify targets and avoid mistakes. These missiles are mounted on Norwegian frigates and are included in the list of the F-35 armament in the air-to-surface class. 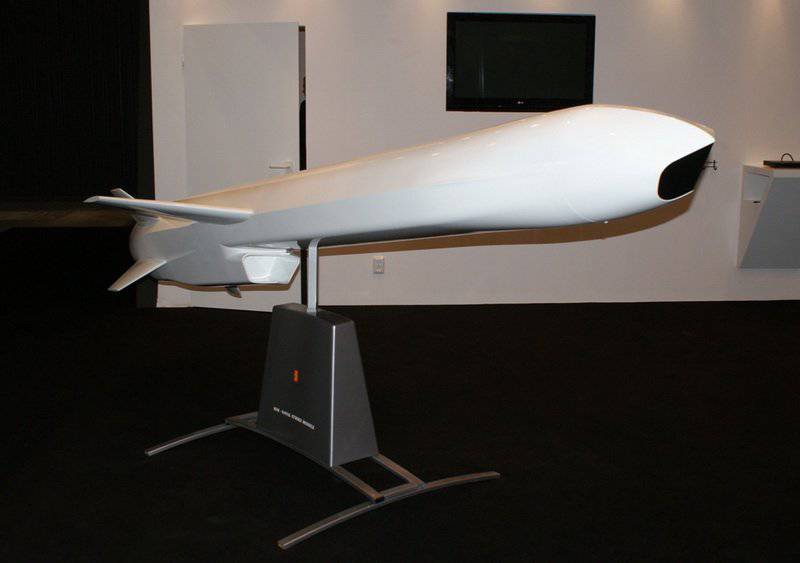 The advantages of the newest Norwegian missiles have been confirmed by a number of recent tests conducted in the presence of Polish experts at the US Navy range in California. With the additional missiles, the Sea Shield division cost the Polish budget over 700 million zlotys (340 million dollars).

Wheeled chassis and all electronic equipment based on it - Polish production. Almost half of the money transferred to the procurement accounts will remain in the country because the Norwegian concern created launchers, as well as the necessary vehicles and electronic equipment in cooperation with Polish companies.

Kongsberg also ordered from Warsaw's Bumaru Elektronika factories the latest version of the TRS-15 s "Odra" radar, Electronic devices and programs integrating NDR with the naval command system fleet Łeba, as well as part of the radio stations, was created by the efforts of the Marine Technology Center in Gdynia. 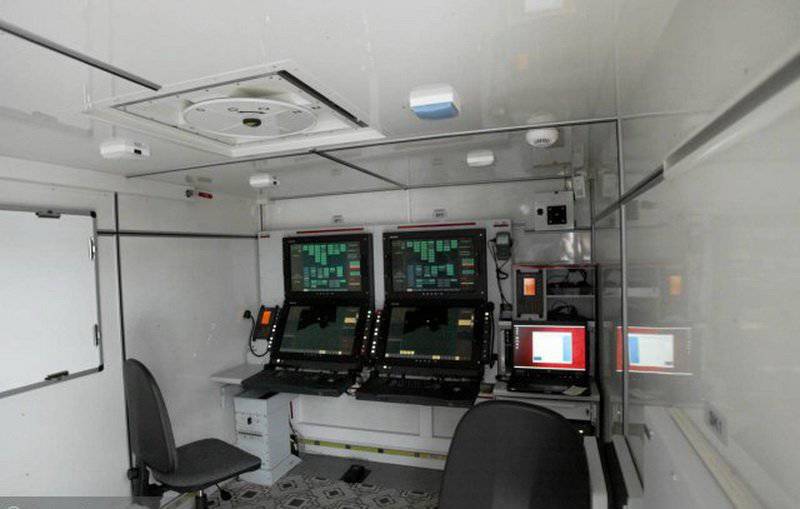 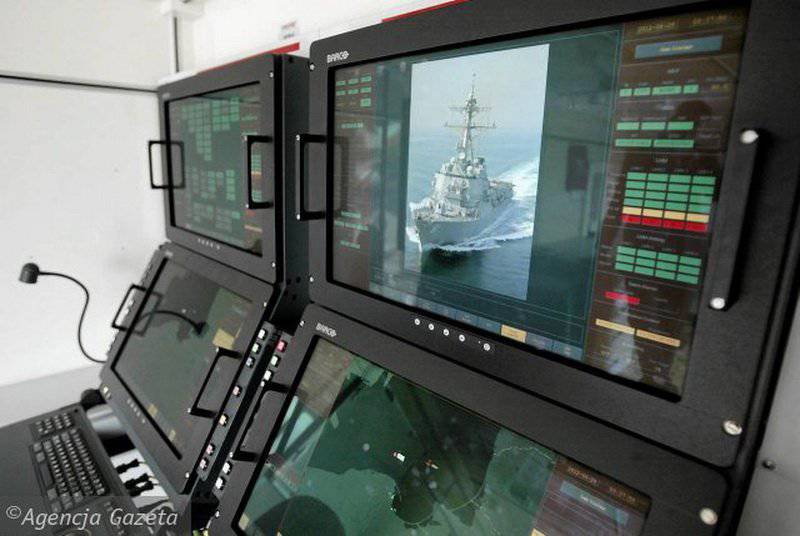 Military officials claim that the complex can attack not only surface, but also ground targets. To do this, they will create a single artillery control center and aviation. According to some Internet sources (http://www.tvn24.pl), the division reliably blocks ships from Baltiysk.

Ctrl Enter
Noticed oshЫbku Highlight text and press. Ctrl + Enter
We are
ZSU on the basis of tanksZSU-37-2 "Yenisei". Not a "Shilka" single
Military Reviewin Yandex News
Military Reviewin Google News
25 comments
Information
Dear reader, to leave comments on the publication, you must to register.