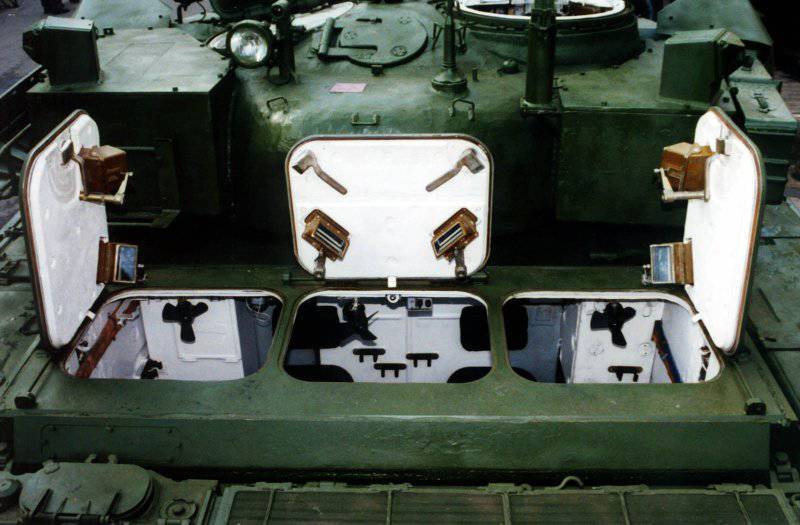 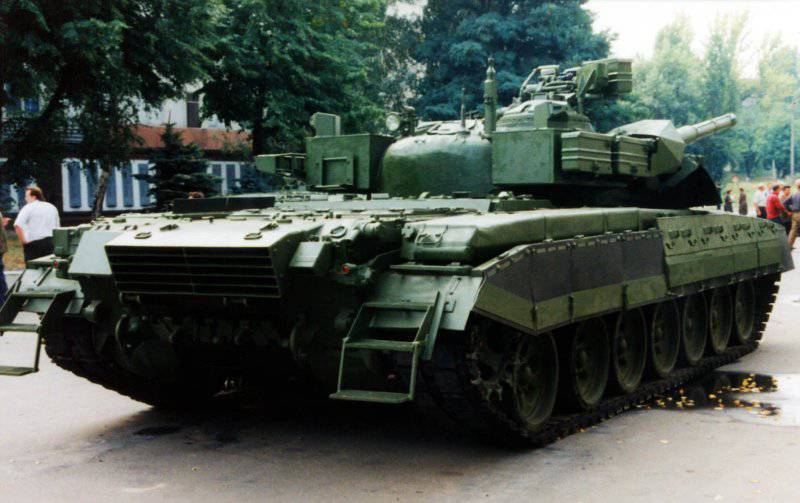 Heavy combat infantry vehicles (BMT) are intended for combat operations as part of tank units and subunits, being with them in the same battle formations, as well as independently. In this case, the paratroopers can fire from the car or parachute and continue the battle on foot. The use of BMT, possessing weapons, protection and maneuverability, the same as that of tanks, provides close cooperation on the battlefield of tanks and gunners, paratroopers with the most complete use of the strengths of these types of troops. The fire control system (FCS) and the BMT’s armament ensure the detection and destruction of enemy armored vehicles and infantry as effectively as the tank control system. 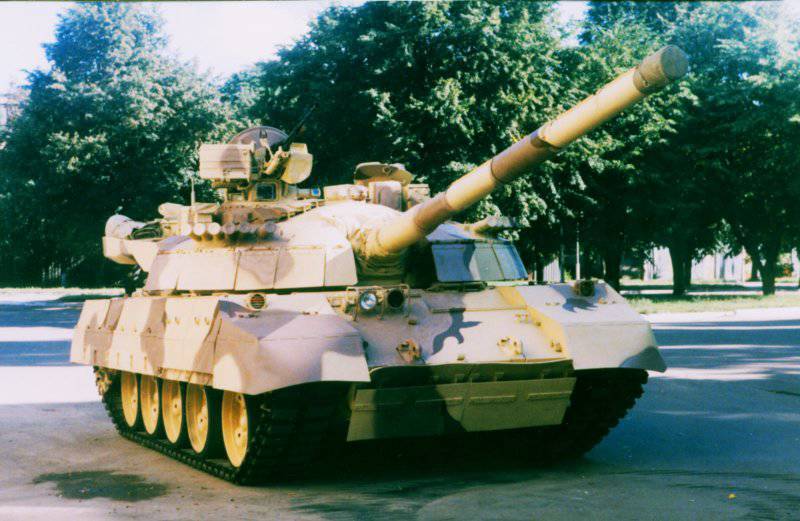 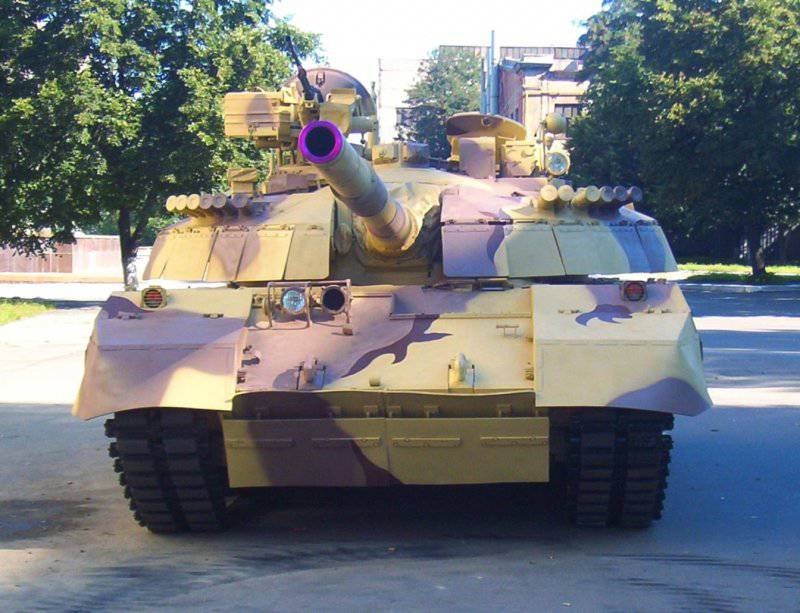 In order to improve all the main combat, technical and operational characteristics, the following has been established on it:
• Engine compartment with engine 5TDFM
• Advanced chassis
• Automated motion control system with steering wheel
• Additional passive protection, built-in dynamic protection, a system of optical-electronic countermeasures, new fire-fighting equipment
• Modern fire control system with dual control from the commander’s seat.
• Automatic loader
• Gated anti-aircraft installation
• At the request of the customer, the gun can be either a caliber 125 mm or 120 mm. 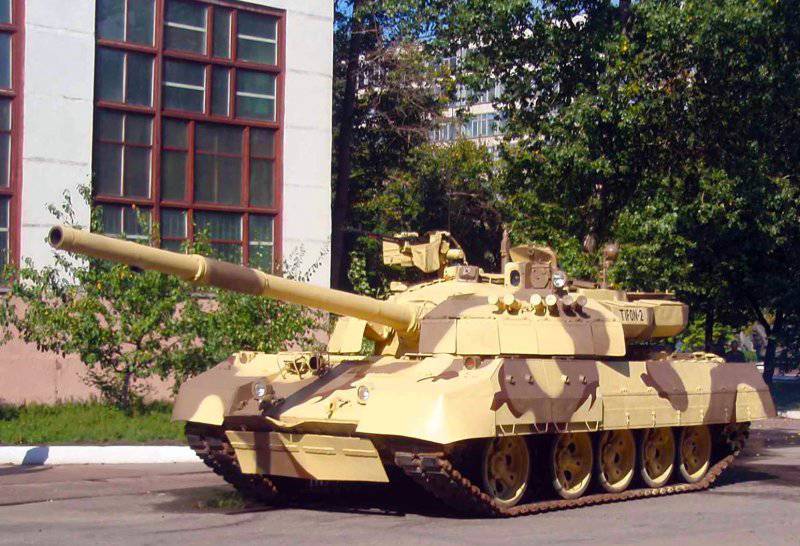 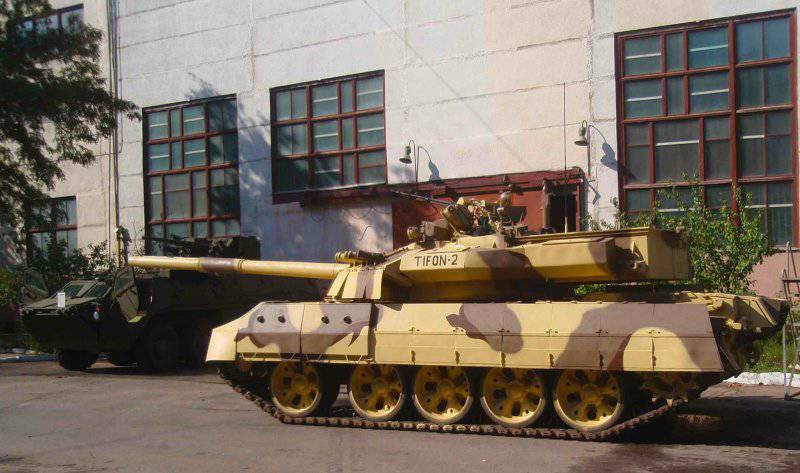 KMDB together with Desarrollos Industriales Casanave SA has developed a modernization project for the Peruvian T-55 tank, called the T-55M8A2 Typhoon. This upgrade allows you to bring the tank T-55 to modern tanks on its main characteristics. 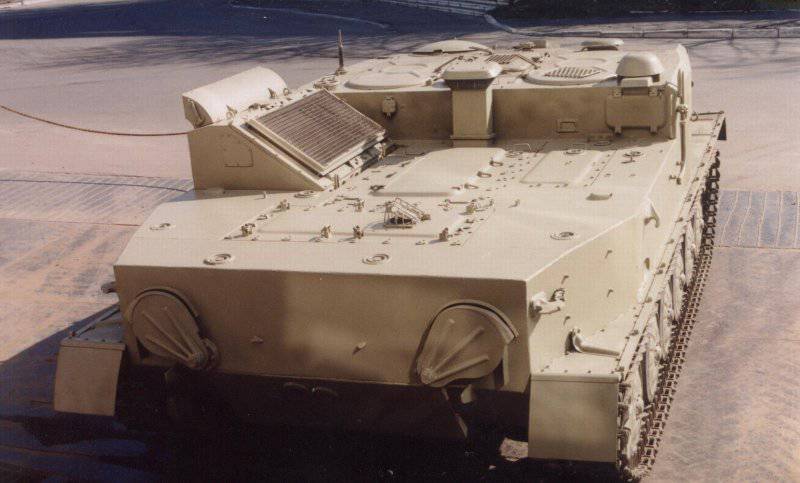 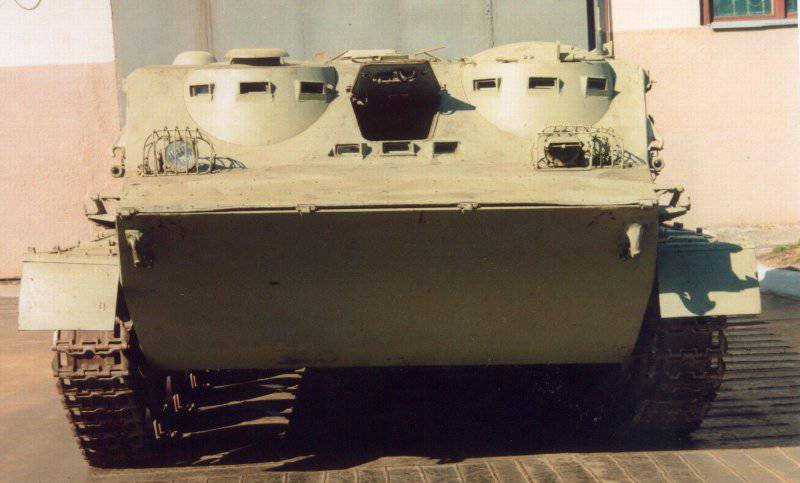 The aim of modernization is to increase the characteristics of firepower and mobility. During the modernization of weapons, one of two variants of the combat module is installed, consisting of:
• 30 mm automatic cannon
• 7,62 mm machine gun
• anti-tank missile system (ATGM) and automatic grenade launcher.

During the modernization of the power plant, the power plant with a Russian-made B-6 engine is replaced with a Ukrainian-made power unit with a UTD-20 engine. 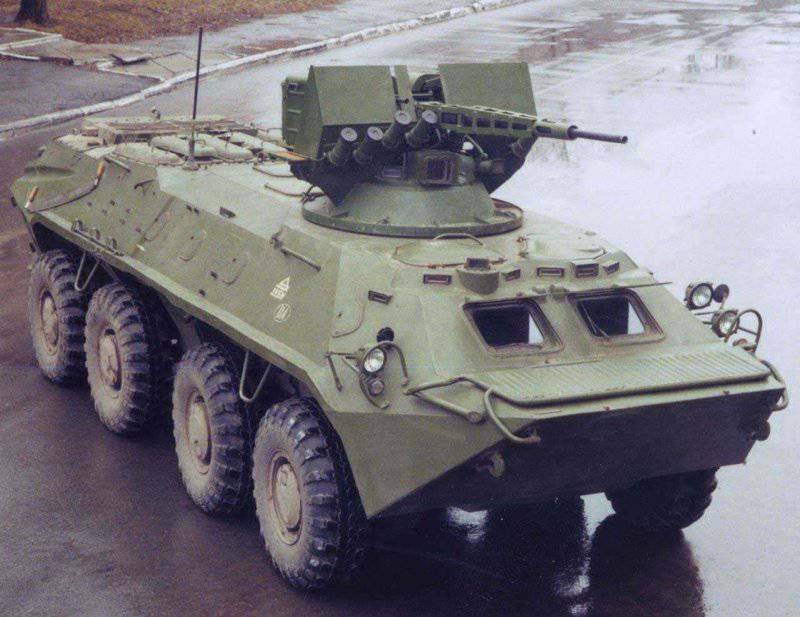 The modernization of the power plant and weapons of the vehicle BTR-70.

Instead of the Russian-made ZMZ-4905 carburetor engines, the UTD-20 diesel was installed in Ukraine. Instead of a KPVT machine gun of 14,5 caliber mm, a KBA-2 gun of 30 mm caliber is installed.

The installation of the four-stroke six-cylinder V-shaped diesel engine UTD-20 allowed to improve the mobility characteristics and to modernize the power compartment of the fleet of vehicles BTR-70, which are in service with Ukraine, by the enterprises of Ukraine.

Comprehensive tests conducted at the KMDB test site confirmed the effectiveness of the mobility characteristics of an armored personnel carrier with a UTD-20 diesel engine, while all other characteristics of the BTR-70 remained unchanged. On 25% increased power reserve at the same volumes of fuel due to a significant reduction in fuel consumption.

Increased vehicle permeability in heavy road conditions due to an increase in engine torque.

KMDB im.A.A. Morozova has developed and tested an efficient cooling system on the machine, which allows it to operate at high temperatures (up to + 55 ° C) without any restrictions.

Installing a KBA-2 X-gun of the 30 caliber mm allows you to increase the range and effectiveness of shooting. 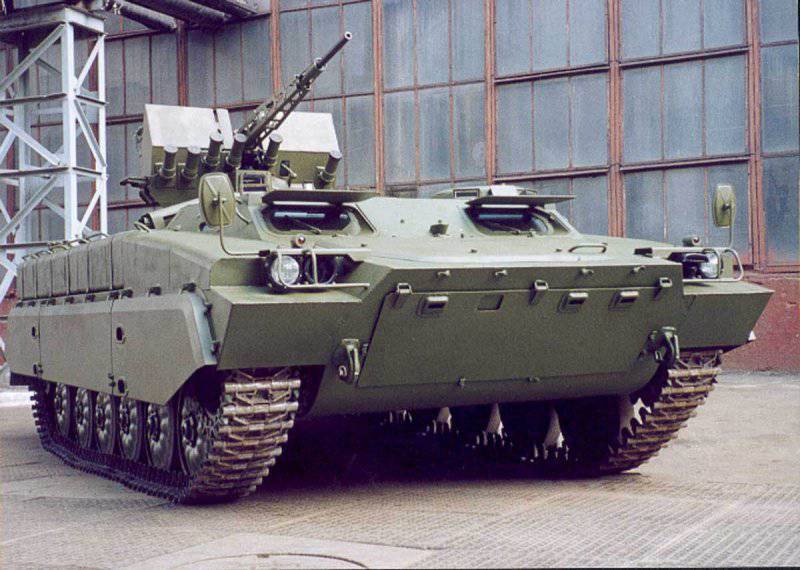 State Enterprise “Kharkiv Engineering Design Bureau named after A.A. Morozova ”proposes the modernization of the MTLB to ensure effective firepower through the installation of a weapon module, including the 30-mm cannon, 7,62-mm machine gun, 2 sight, as well as a smoke / aerosol curtain system.

Also, the Malyshev Plant is offered for serial production a program for the modernization of T-54, T-55, T-59, T-62 tanks, which are in service with many countries. 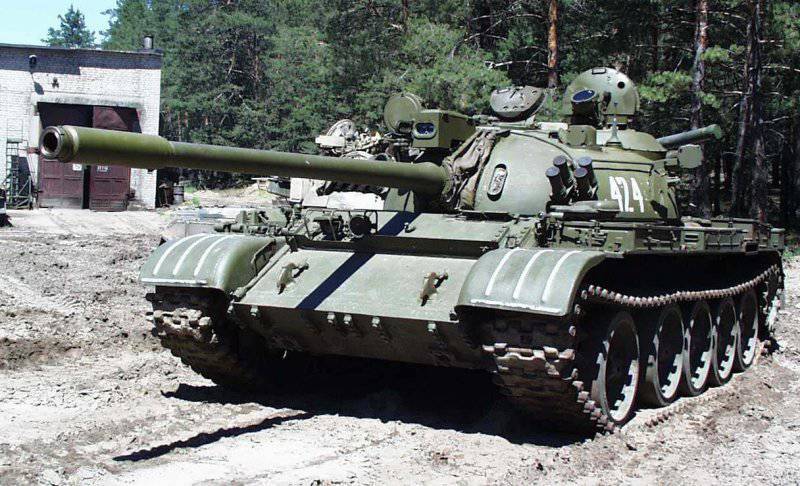