Russia and China: was there an agreement?

April 2 2013
48
In recent days, the topic of military-technical cooperation between Russia and China has again become relevant. With a difference of several days and even hours, several messages appeared, according to which the countries agreed on a number of issues and had already signed the relevant documents. Thus, in the very near future, arms deliveries stipulated by the agreement may begin. However, immediately after the first News others appeared, at least not confirming them.


On the twentieth of March, news was circulated in the Russian media about a new step in military-technical cooperation between the two countries. With reference to the Chinese CCTV channel, it was alleged that during the recent official visit to Moscow of the new President of China Xi Jingping, a new contract was signed. According to this paper, China will buy the 24 Su-35 fighter and four Amur-1650 project diesel-electric submarines. Earlier, various news had been received regarding the sale of this equipment, but this time it became known that the agreement was signed. 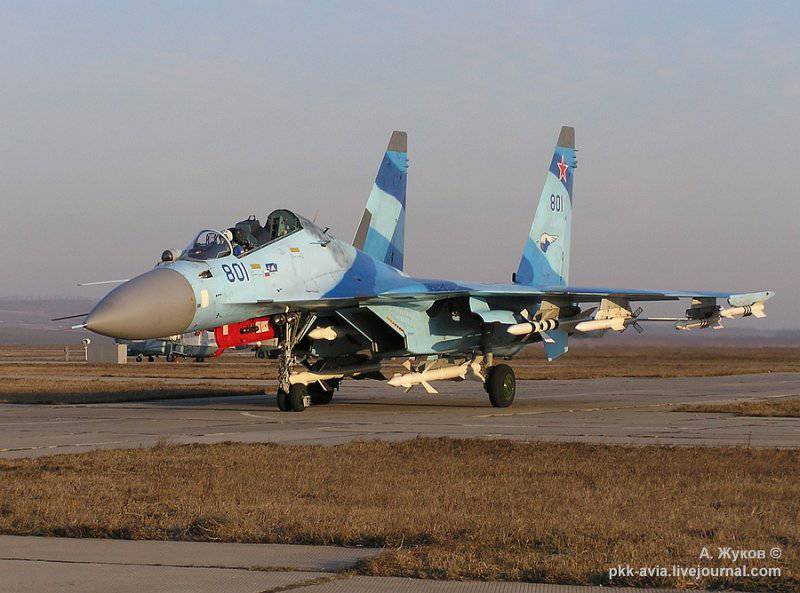 After some time, the agency ITAR-TASS denied reports of the signing of the contract. According to the source agency, the country did not enter into any agreements regarding the supply of aircraft or submarines. Moreover, according to the source, during the past negotiations, the subject of military-technical cooperation did not rise at all. For this reason, there is no reason to trust previous messages.

Finally, it turned out a little later that the framework agreement was nevertheless concluded, but a little earlier. According to updated press reports, countries signed a contract in a closed environment, a few days before Comrade X's arrival. It is worth noting that the official representatives of the Russian or Chinese side have not yet expressed themselves on this score, therefore, it is necessary to operate only with information obtained by the media from their sources. The degree of reliability of the news in this case is clear.

Probably the reason for the appearance of such news was not only the visit of the Chinese delegation. Earlier, official Beijing has repeatedly shown interest in the latest Russian military technology. At the end of last year, information about the possible purchase by China of the Russian diesel-electric submarines of the Amur-1650 project appeared. At the same time, in a number of sources it was stated that before the construction of these boats began, the countries would jointly modernize the project so that it would meet the requirements of the Chinese sailors. In particular, the possibility of mounting an air-independent power plant (VNEU) produced by a certain third country on submarines was called. 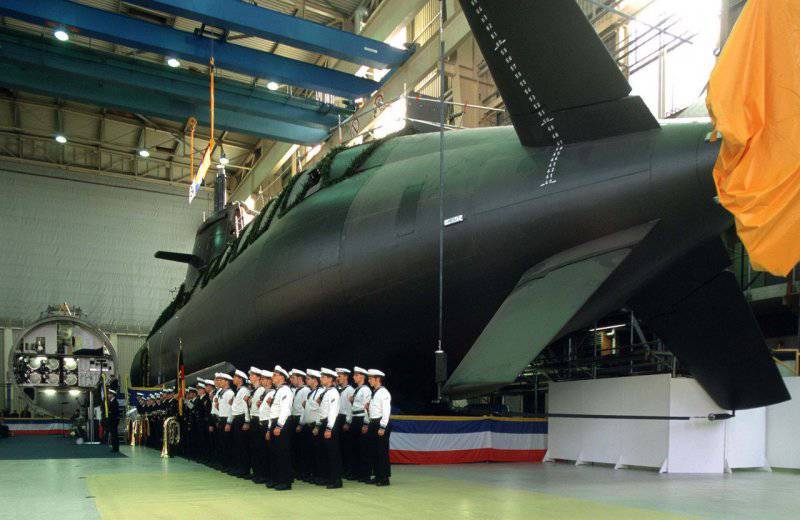 In addition, over the past months, China’s intention to acquire a number of X-NUMX ++ fighter Su-4 is being discussed. So, one of the main topics was the number of aircraft needed. Russia has repeatedly shown its unwillingness to sell a small number of fighters, arguing that a few machines are not enough to perform combat missions. However, one or two fighters are able to become a model for copying. Thus, not our aircraft manufacturers will benefit from the purchase of new Russian aircraft, but the Chinese, who will be able to master some technologies and constructive aspects.

Similar concerns are expressed regarding the submarine shipments. The power plant capable of operating without air flow can become a model for copying, which significantly increases the combat capabilities of the submarine. According to the source of the Kommersant newspaper, the Amur-1650 for the Chinese naval forces will use the VNEU based on the Stirling engine. If this is true, then you can roughly imagine which country will provide its own VNEU. At the moment, only two types of submarines are equipped with Stirling engines: Swedish submarines of the Gotland type and Japanese Soryu submarines. Other countries are working in this direction, but so far they have not had the same success.

It is also necessary to recall the scattered statements of Chinese leaders and the media, according to which China is interested in military-technical cooperation with Russia, not only in the field of aviation and submarines. For example, now the Chinese military is interested in the latest S-400 anti-aircraft missile system. However, more and more often in the Chinese media it is mentioned the possible supply of submarines.

From the situation with the news about the agreement on the construction of new boats, it follows that negotiations on this issue may continue to this day, but at the same time do not indulge in publicity. In this case, you can confidently talk about their future successful completion and signing of the contract. Currently, more than half of the diesel-electric submarines in China’s navy are over 10-15 years old. The total number of the newest Russian-made boats of the 877 / 636 project does not exceed 10-12 units. Thus, the Chinese Navy need to upgrade equipment of this class. The first four Amur-1650 submarines may well be the beginning of a lot of work to upgrade the fleet of diesel-electric submarines.

However, the question of numbers remains open. Four submarines are too few to fully replace a few dozen old ones. Probably a small number of submarines, and the possible participation of Chinese specialists in the finalization of the project should speak about the possible production of "Cupids-1650" in China. Last year there was unconfirmed information about the construction of boats. According to her, two diesel-electric submarines will be built in Russia, two more - in China. However, the parties have not yet confirmed this information, nor have they announced the fact of the existence of the contract, if any. Therefore, it remains to wait for official messages and try to predict further actions of countries.

Ctrl Enter
Noticed oshЫbku Highlight text and press. Ctrl + Enter
We are
Chinese conversion10 rating of the most significant supply programs and export contracts of Russia according to the 2011 results of the year in the BMT segment
Military Reviewin Yandex News
Military Reviewin Google News
48 comments
Information
Dear reader, to leave comments on the publication, you must to register.