December 18 2012
13
The exhibition "Air Force Association Technology Expo-2012", held in Washington in September 2012, aroused great interest among specialized publications. The presented technique was widely reported in the press, but there were exceptions. For example, the Air Force Magazine magazine published a photograph of the Lockheed Martin F-35 fighter model, which had twelve missiles in its internal weapons bays. A small commentary to the photo states that this is a short-range air-to-air Cuda missile equipped with an active radar homing head. 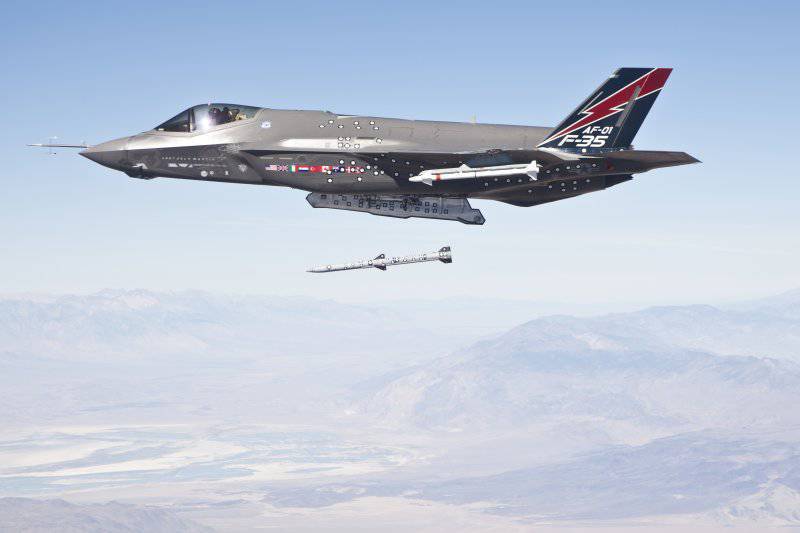 The development of this weapon is the corporation Lockheed Martin. About Cuda, almost nothing is known about it, and the developers do not give any specific information. Cheryl Amerine (Cheryl Emeryn), a spokesman for Lockheed Martin, said: "Today, Cuda is a secret program, and we can only open some nuances to the world. The corporation is discussing this project with the US air force."

In fact, the representative confirmed only that this program exists, and its main goal is to increase several times the missile load (in 2-3 times the power) of fifth-generation stealth fighters. As you know, these aircraft are quite limited in ammunition, which is associated with a relatively small amount of internal weapons bays.

Cheryl Emeerin also said: “CUDA is being developed using Hit-to-Kill technology. The concept of a promising new missile will significantly increase the potential of 5 generation fighters. The combat capabilities of Hit-to-Kill technology in the United States Army have been used for more than ten years, and its use the Air Force is significantly transforming their combat capabilities. "

In terms of its dimensions, the CUDA rocket is close to the SDB small-sized controlled bomb, and in appearance it resembles a miniaturized shortened AIM-120 AMRAAM rocket. CUDA, like AIM-120, has an active radar targeting head.

From the foregoing it follows that, thanks to the Hit-to-Kill technology, this missile will not have a warhead in the modern sense - CUDA should hit the target only with a direct hit, like a controlled self-guided armor-piercing projectile. The most famous modern ammunition in which this principle is used is the THAAD missile defense complex. The development and export of this missile defense system is a matter of pride for Lockheed Martin Corporation. A less well known, but an important example is the latest Patriot missiles, the design of which also used the principle of kinetic interception of a target.

This approach has two main advantages - firstly, it is a huge kinetic impact power. (This will allow CUDA to be used in missile defense. According to some data, the Pentagon has been studying the possibility of using F-35s equipped CUDAs as an air defense system to intercept small missiles of anti-aircraft missile systems.) If a nearby Scud fragmentation warhead, it is possible and survive, then a direct strike at high speeds of approach (several kilometers per second) will surely tear the rocket into small pieces. Actually, the experience of counteracting Scud missiles in 1991 and was the impetus for the development of technology "hit-to-kill" in the United States.

Secondly, the rejection of the warhead can significantly reduce the mass and dimensions of the rocket, which will make it much more compact. In turn, this makes it possible to expand the armament of the F-35.

An important disadvantage is one thing - the highest maneuverability and accuracy of the rocket are necessary. Undoubtedly, this will be one of the main "challenges" during the development of a new compact CUDA missile.

The choice of the homing head is also important: the active radar homing head will provide an opportunity to work more confidently and quickly from the internal compartments of the fighter, the thermal homing head takes some time to capture the target before launching, and the "capture after launch" technology still does not have sufficient reliability.

The promising CUDA guided missile is still on paper, and it will take a long time before it is put into service. But despite this, we can confidently say that if implemented, Cuda will significantly change the face of air battles. The fighters will get a big advantage: the F-35 will be able to carry the AIM-4 120 and the same Cuda on the internal suspension, and the F-22 - two AIM-9X with a thermal homing head, four Cuda and four AIM-120. From 8 to 10 missiles - not weak arsenal, especially when you consider that they are all located in the internal compartments. 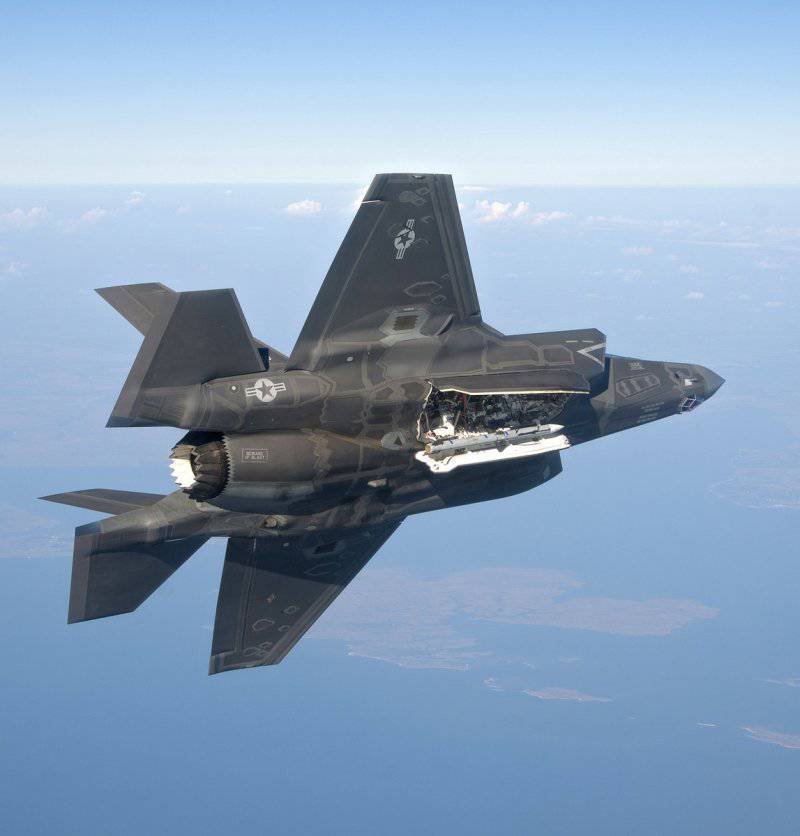