The world is on the verge of a third industrial revolution.

November 14, 2012
35
October 25 in Moscow in the World Trade Center hosted a meeting of the Global Energy Prize laureates, which was dedicated to the 10 anniversary of this prestigious scientific award in international circles. The Global Energy Prize is an independent award for outstanding scientific and technological developments and scientific research in the field of energy, which contribute to improving the environmental safety and efficiency of the planet’s energy sources in the interests of all mankind. The award was established in 2002 by Russian President Vladimir Putin. Since then, its winners have become 27 scientists from 9 countries: Russia, Ukraine, USA, UK, Germany, France, Iceland, Canada and Japan. At the same time for the first time history Prizes within one event managed to collect almost all of its winners.

First of all, the Global Energy international prize is aimed at stimulating the development of energy as a science, in addition, it demonstrates the importance of international energy cooperation of private and public investments in the field of energy saving, energy supply and energy security of the Earth. The achievements of modern science and technology, as it repeatedly sounded at the summit, should serve the long-term interests of all mankind, improve the standard of living and social security of the planet’s population.

The key issue discussed by the summit participants was the issue of innovative energy technologies, which in the near future can substantially, if not drastically, change people's ideas about energy, as well as solve a number of global issues that modern society faces today.

Work in the field of energy are important for the military. So, for example, the National Research Council of Canada (NRC) and the US Air Force Research Laboratory (AFRL) conducted joint tests of a Dassault Falcon 20 jet aircraft, which flew on 100% biofuel. These tests were performed on October 29. The case is unique in that before that the aircraft that were tested using alternative fuels were fueled only with a mixture of biofuels and conventional fuels (usually in the proportion of 1 to 1). 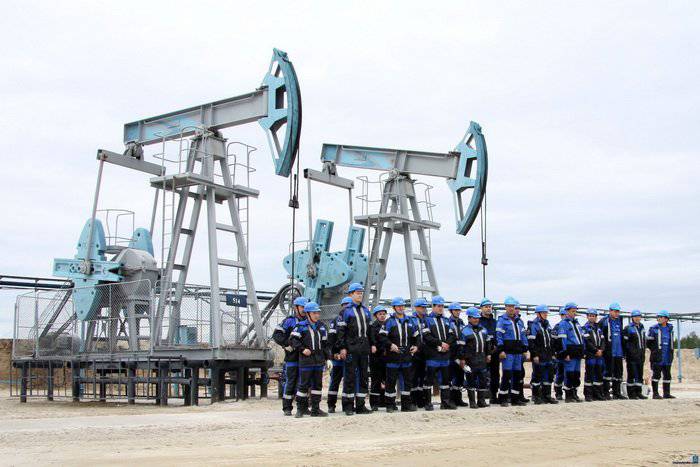 According to the American editions, biofuels under the brand ReadiJet were provided by order of the USAF by Chevron Lummus Global (CLG) and Applied Research Associates (ARA). The pilot flight of the aircraft lasted 1 hour. A report on fuel efficiency and its impact on the engine will be published later. Earlier in July, the US Air Force 2012 conducted tests on the A-10 Thunderbolt II attack aircraft, which was filled with a mixture of "alcoholic" ATJ and conventional fuel. Until the end of 2012, the United States Air Force, which today accounts for half of all the fuel consumed by the US Army, expects to certify all helicopters and airplanes for biofuels. By 2016, the US Air Force expects to reduce the consumption of traditional fuel by half.

Within the framework of the last summit, which was organized with the participation of the Skolkovo Foundation, many questions and familiar statements were considered. In particular, how to reduce emissions of carbon dioxide into the atmosphere, from which the globe is choking, how to get rid of the “raw material curse” that hangs over Russia, etc. These and many other questions were tried to answer the guests of the summit - representatives of the global scientific community, laureates of the Global Energy Prize in different years.

It turned out that foreign and Russian scientists see the prospects for the development of the world energy industry in different ways. Russian representatives of science defended mainly oil and atom, and their foreign colleagues - renewable energy sources or, in other words, green energy - wind, water and sun. Thorsteinn Ingi Sigfusson, professor at the University of Iceland, president of the Icelandic New Energy energy company, assured the public that the world is on the threshold of the 3-th industrial revolution. The first energy revolution was associated with the use of coal and steam, the second began when oil and nuclear energy were used, and the third revolution will be an intelligent, intelligent revolution based on green technologies, smart solutions and the Internet.

As an example, the professor cited Iceland, which is gradually abandoning the use of fossil fuels. This fuel is, firstly, quite expensive, secondly, it pollutes the environment, and, thirdly, it can completely end in the coming decades. It is for these reasons that hydrogen energy is being actively introduced in Iceland. Today, Icelandic hydrogen stations are able to extract hydrogen during the process of electrolysis of water, the source of energy for which are hydroelectric power plants. The use of such technologies reduces the cost of electricity, and the air becomes cleaner. 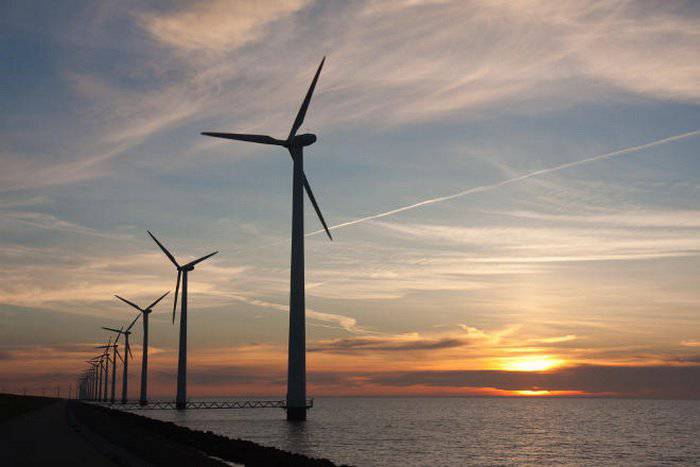 Rodney John Allam, a member of the Institute of Chemical Engineers of Great Britain, winner of the Nobel Peace Prize for the 2007 year, supported his colleague. According to him, today humanity is facing a serious dilemma regarding the use of fossil fuels. If we consider the existing methods of cleaning solid fuel at the stations, we will see that this is a fairly costly measure: it can add to the cost of generated electricity from 30 to 60 percent of its cost. Therefore, people who can not afford to pay for this, most likely, will try to use a different energy, which will give it an impetus to development. Already today, humanity has reached the point at which renewable resources will begin to play a rather tangible role - replacing conventional energy sources by about 20%.

In turn, Russian scientists were against it. Academician and Vice-President of the Russian Academy of Sciences Nikolai Laverov sees in the near future an increase in the production of natural gas and nuclear energy, while the output of bioenergy, according to his estimates, will be no more than 2-3% on a global scale. According to another academician of the Russian Academy of Sciences, Professor of Bauman Moscow State Technical University Alexander Leontyev, green energy is good enough only for local use where it is expensive to carry conventional fuel. So he shared the fact that he installed a wind turbine at his dacha. In addition, the use of green energy is very dependent on the country. For example, in Russia on the shores of the Arctic Ocean there are no opportunities for the development of solar energy, and there are no tropics in Russia.

Most Russian scientists in one voice assured their overseas colleagues that in the first half of the 21 century gas, oil and coal would remain the main sources of energy on the planet. And for a long time, mankind’s nuclear power plants will not be able to find suitable alternatives, since these stations are able to operate 365 days a year, 24 hours a day, unlike many alternative energy sources, which often depend on natural factors and weather. 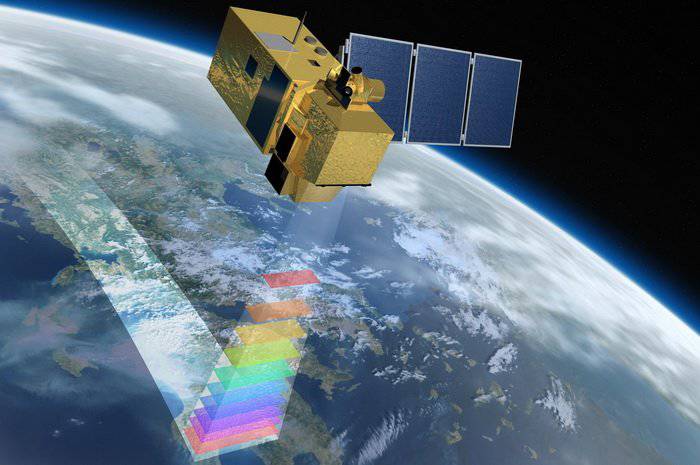 At the same time, the most unexpected proposal was voiced by Boris Katorgin, the former general designer of NPO Energomash, which was engaged in the creation of powerful rocket engines for the ships Proton, Soyuz, launch vehicles Energia and Zenit. According to him, today it is necessary to develop space energy. Katorgin proposes to build solar orbital power plants and transfer energy from them to the earth in the form of laser radiation or microwave. After that, the resulting energy will be converted into electrical suitable for human needs. At the same time, the US will overtake Russia in this area. After 2016, the United States is going to supply electricity generated in space solar orbital power plants to about 250 000 individual houses. In addition, Americans are going to accumulate the electromagnetic energy of our luminary not only in the infrared, but also in the ultraviolet range, which greatly expands the efficiency of the installations.

There are advances in this direction in Russia. Currently, the Research and Design Institute of Power Engineering (NIKIET) named after Dollezhal, as well as the Keldysh Research Center are working on creating a nuclear transport and energy module. Here they are hoping to create a gas-cooled nuclear reactor that can be used as a power station, as well as for movement in space, as energy sources for plasma engines. The construction of such a nuclear reactor will be able to open to humanity the road beyond the solar system.