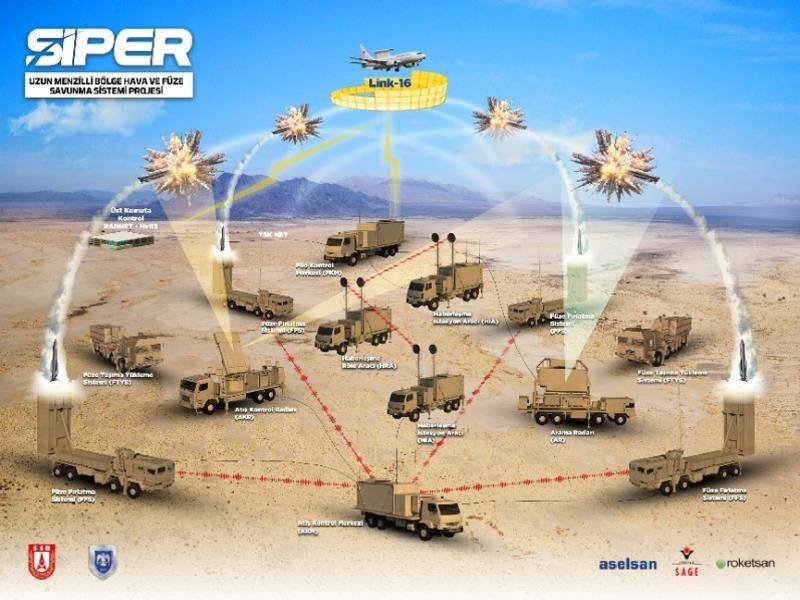 The new HISAR-U Siper anti-aircraft missile system is a continuation of the Turkish program of creating its own air defense systems, which began in 2007 and has been going on for 14 years. HISAR-U Siper will become the most modern and long-range SAM model in the HISAR range (from Turkish - "Fortress").

As part of this family, short-range air defense systems HISAR-A and medium-range air defense systems HISAR-O have also been created. Ballistic tests of missiles of these complexes began in Turkey in 2013 and 2014. At the same time, Turkey is already working on improved versions of these complexes, bearing the designation A + and O +, respectively. Over time, a complex should also appear that will occupy a niche between HISAR-O and HISAR-U.

The main work on the complexes is carried out by two of the largest Turkish defense companies: ASELSAN (general contractor) and Roketsan (developer of the complex missiles). In addition to them, the Tübitak SAGE company, which is responsible for the development of warheads and target guidance systems, has a significant weight in the project. 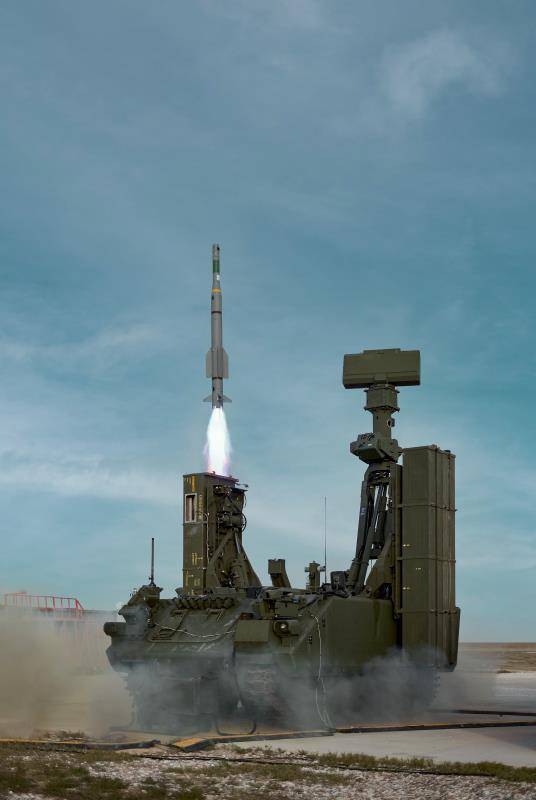 SAM short-range HISAR-A, photo: www.aselsan.com.tr
The short-range air defense missile system HISAR-A completed all the necessary tests by the beginning of 2021 and is fully ready to launch into mass production, Turkish President Recep Tayyip Erdogan said at the beginning of January. This complex is able to hit targets at a distance of up to 15 km and at an altitude of up to 8 km. At the same time, the HISAR-A air defense system is able to track up to 6 air targets simultaneously.

The HISAR-O medium-range air defense system is capable of hitting targets at a distance of up to 25 km and an altitude of up to 10 km. The detection range of combat aircraft by this complex is 40-60 km, at the same time the complex is able to track up to 60 air targets, according to the official website of ASELSAN.

What is known about the HISAR-U Siper complex?

According to information published in the Turkish media, we can say that the new complex will be able to hit air targets at an altitude of at least 30 km. The declared range of the complex missiles is more than 100 km. In the materials of the Turkish newspaper Hurriyet in March 2021, it was noted that the maximum range of the HISAR-U Siper missiles would be 150 km. 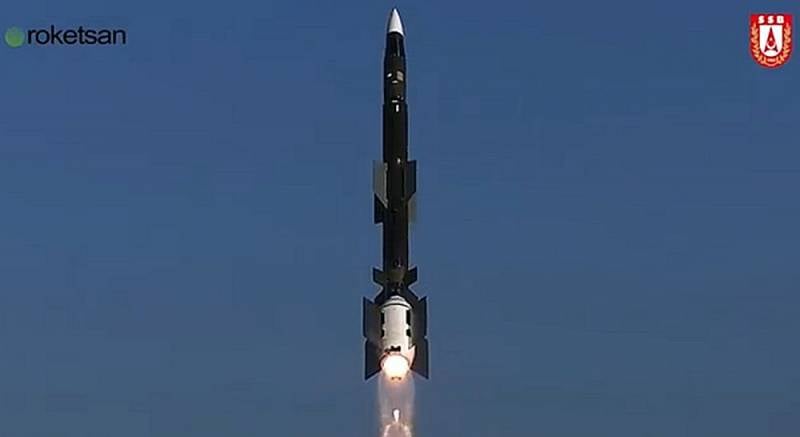 Frame of November tests of the HISAR-U Siper complex, source: twitter.com/IsmailDemirSSB
The Turkish media emphasize that the HISAR-U Siper complex will help Turkey to stand on a par with the United States and Russia in the field of creating high-altitude air defense systems. Journalists emphasize precisely the possibility of intercepting objects at an altitude of 30 km or more, since it is obvious that the range of missiles of the Russian S-400 air defense system allows hitting targets at a greater distance, even if the 150 km range turns out to be a true value.

Turkish experts look positively at their national development, claiming that it can compete with the American Patriot complex and even surpass it. Turkish specialists do not make a direct comparison with the S-400. At the same time, Ankara does not abandon further plans to purchase Russian air defense systems.

In September 2021, Turkish President Recep Tayyip Erdogan announced that the country was ready to buy a second batch of S-400 from Russia. Turkey fully received the first four divisions of the S-400 air defense system in 2019 under the contract concluded in 2017. The deal was worth $ 2,5 billion. This purchase permanently spoiled relations between Ankara and Washington, while the United States refused to supply Turkey with a fifth-generation F-35 fighter-bomber.

Russian experts are skeptical about the prospects of HISAR-U Siper

So, Major General of the Reserve Alexander Tazekhulakhov, the former deputy chief of the military air defense of the Ground Forces of the Russian Federation, noted that according to the published characteristics, which are published today in the media, Siper is a good complex. At the same time, the characteristics declared now can be very different from the real ones, the Turks can write and say whatever they want. 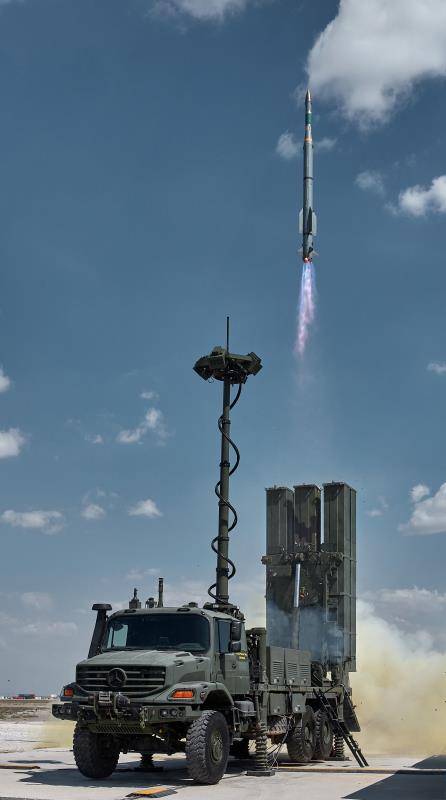 SAM medium-range HISAR-O, photo: www.aselsan.com.tr
In this, the general is absolutely right, since all countries are reluctant to disclose real characteristics and data on new types of weapons. In addition, the official websites of the developers of the HISAR-U Siper system do not yet contain any specific information on the new product: neither export nor approximate characteristics. In contrast to the already tested samples of the HISAR family (HISAR-A and HISAR-O), for which data are published. In addition, Tazehulakhov doubts that in the foreseeable future, the Turkish industry will be able to compete with the Russian S-400, which is also capable of hitting hypersonic targets.

In turn, Ruslan Pukhov, director of the Center for Analysis of Strategies and Technologies (CAST), in an interview with Gazeta.Ru, expressed doubts about the ability of the Turkish industry to meet the stated deadlines. According to Pukhov, the cycle from the first tests to their completion and the deployment of full-fledged production should take the Turkish side at least 10 years, given the complexity of the task of creating missiles and homing heads.

The second problem of Turkey, according to Pukhov, is the lack of independence in the production process. According to the expert, only two countries in the world - the United States and Russia - are able to produce the entire range of air defense systems completely independently. Other players in the international arms market, and Turkey is no exception, widely use foreign components in the production process.

For Ankara, this is a constant risk, since in the event of aggravation of relations with Western allies and NATO allies, the country may lose access to the necessary components. If Turkey wants to replace all systems and components with its own samples, this could further delay the development process in the future.