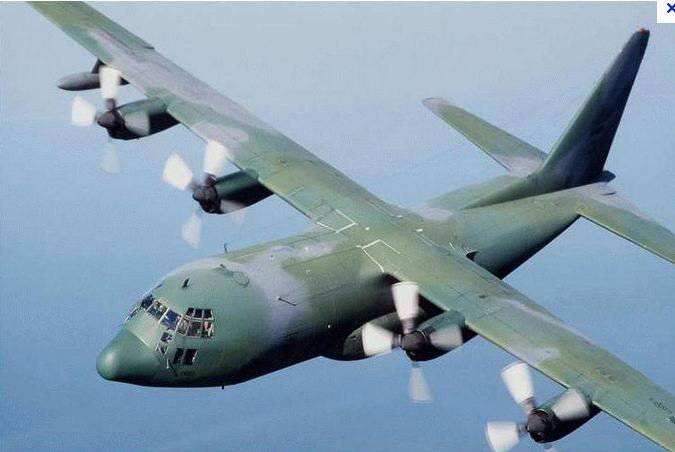 When experts consider the achievements and characteristics of the C-130 “Hercules” transport aircraft, certainly one of the most striking are the events that took place in October-November of the 1963 year.
In 1963, the US Navy was looking for an opportunity to replenish consumable supplies on aircraft carriers without entering the base and leaving combat patrol areas.
One of the options was the idea to use the transport aircraft "Hercules", more than 10 years in service. 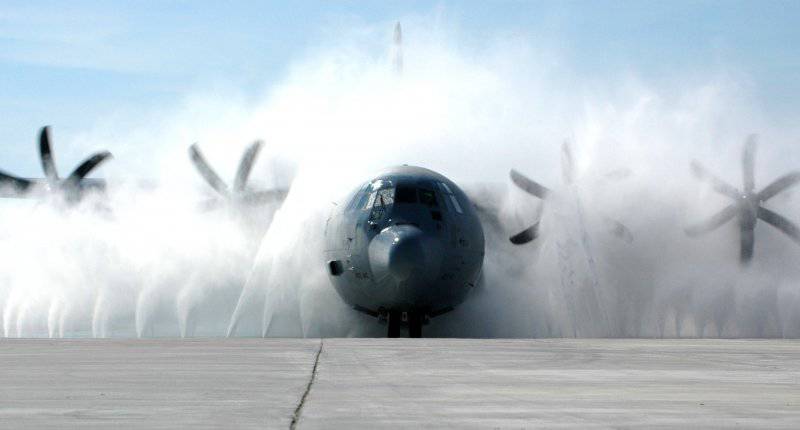 "Hercules" at the car wash 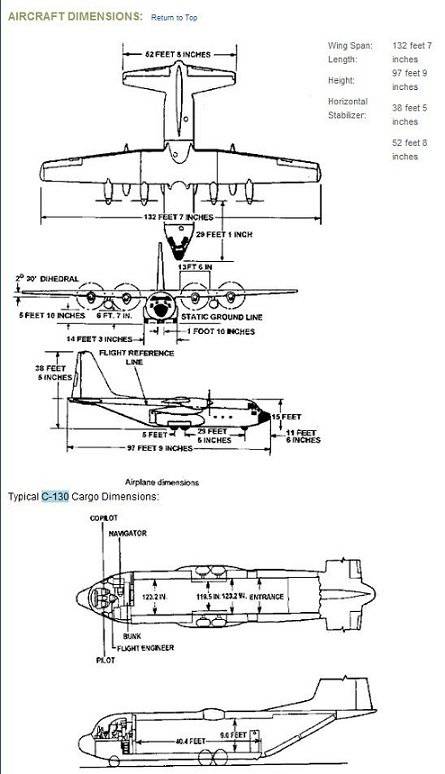 The US Navy decided to try to land the C-130 "Hercules" on an aircraft carrier.
Was it possible to do this in practice?
Who would have guessed that a large, four-engined aircraft that has a performance characteristics:
Length: 29,79 m
Wingspan: 40,41 m
Main rotor diameter: 4,11 m
Height: 11,84 m
Curb weight: 53 230 kg (at + 2,5g)
Normal take-off weight: 70 305 kg (with typical load)
Maximum take-off weight: 79 380 kg
Takeoff run: 1 433 m (up to height 15 m)
Run length: 777 m (from height 15 m with a landing weight 58 967 kg)
will be able to land on the deck of an aircraft carrier and then take off?
This was not only possible, but was carried out in a moderately stormy sea in 500 miles from Boston in the North Atlantic.
At the same time, the aircraft became the largest and heaviest aircraft in the world that ever landed on an aircraft carrier and took off from it. A record that is not broken to this day.

When Lieutenant James H. Flatley III talked about a new mission, he thought that someone in the Navy had lost his mind.
“To land the C-130 on an aircraft carrier and then take off? You must be joking,” he said.
But no one was joking. The head of the command of naval operations ordered to prepare a feasibility study on the landing and take-off of a large turboprop aircraft for the USS Forrestal (CV-59). The Navy tried to find out if they could use the "Hercules" as a "Carrier for delivery". The aircraft previously used to solve such problems was the Grumman C-1 Trader (two piston engines with limited payloads and an 300-mile radius of action).
If the aircraft carrier is working in the ocean, it does not have a fast means of delivering ammunition and material resources. In order to get something, you need to get close to the land before you even take urgently needed cargo on board.
Hercules was perfect for this. But to imagine landing such an aircraft on an aircraft carrier and then taking off was in the spirit of Hollywood action films.

The KC-130F aircraft in the tanker-transport version (BuNo 149 798), belonging to the US Marine Corps, was delivered to the 8 on October 1963. Lockheed made only minor changes to the chassis, improved the braking system, added the ABS system, removed cables and refueling hoses from the deck of the aircraft carrier, and drew a white line along the axis of the deck to give direction to the pilot.
“The biggest concern was the maximum speed of descent — about nine meters per second,” Flatley said.
As it turned out, the aircraft in fact showed a significant margin. 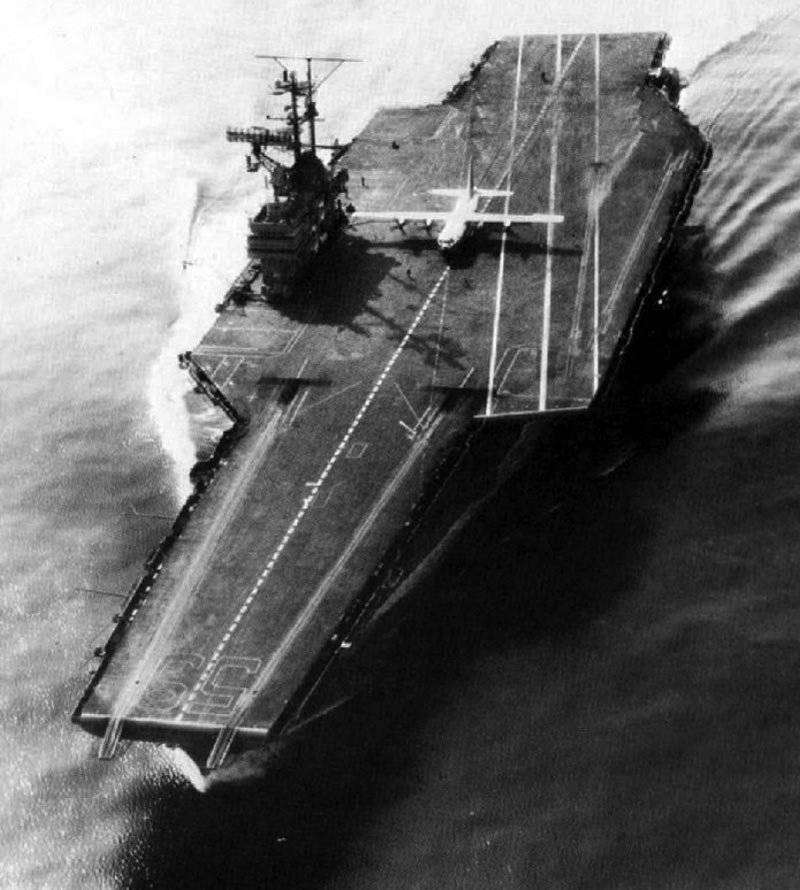 In addition to Flatley, the crew consisted of Lt.Cmdr. WW Stovall - the co-pilot; ADR-1 EF Brennan - Flight Engineer and Engineer from Lockheed - Test Pilot Ted H. Limmer.
30 October 1963 was the first attempt at wind speed 40 knots.
In this case, the plane touched the deck, but without stopping to the end, continued acceleration and took off again.

In general, the crew successfully conducted 29 such touch-and-go landings landings.

Then the 21 landing was carried out with a full stop and the 21 took off, all without the help of other mechanisms. The take-off weight in the experiments ranged from 85000 pounds to 121000 pounds (38555.35 kg - 54885 kg).
With a weight of 85000 pounds KC-130F reached a full stop after running 267 feet (81,38 m), approximately equal to two-fold wingspan of an airplane!
Navy specialists were surprised to find that even at maximum payload, the aircraft uses only 745 feet of deck for takeoff and 460 feet for landing.
The distance from the end of the wing of the aircraft to the "island" (flight control tower) was just under 15 feet. 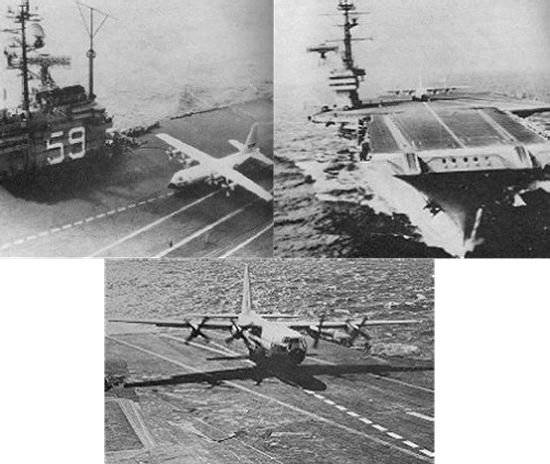 Lockheed Chief Engineer E. Flock was on board the aircraft carrier to observe the tests. He recalls: “The sea was quite turbulent that day. I was on the captain’s bridge. I was looking at the man on the prow of the ship and saw that he was moving up and down 30 feet when he was going.” The speed of the aircraft carrier was increased to 10 nodes, as well as reduced yaw and it is oriented in the direction against the wind. Thus, when the plane landed, it had from 40 to 50 knots of headwind speed.
“This plane stopped right in front of the captain’s bridge,” recalls Flock.
"There was applause and laughter. And on the side of the aircraft’s fuselage facing us, there was a big sign" LOOK MA, NO HOOK. "
From the accumulated data as a result of these tests, the Navy concluded that, using the Hercules C-130, it would be possible to deliver 25000 pounds of cargo to 2.500 miles and land it on an aircraft carrier.
Despite the positive data received, the idea seemed too risky for routine operations and the plane was too large to fit on the aircraft carrier elevators or in its hangars. Being on deck seriously hampered all other operations and interfered with other aircraft. 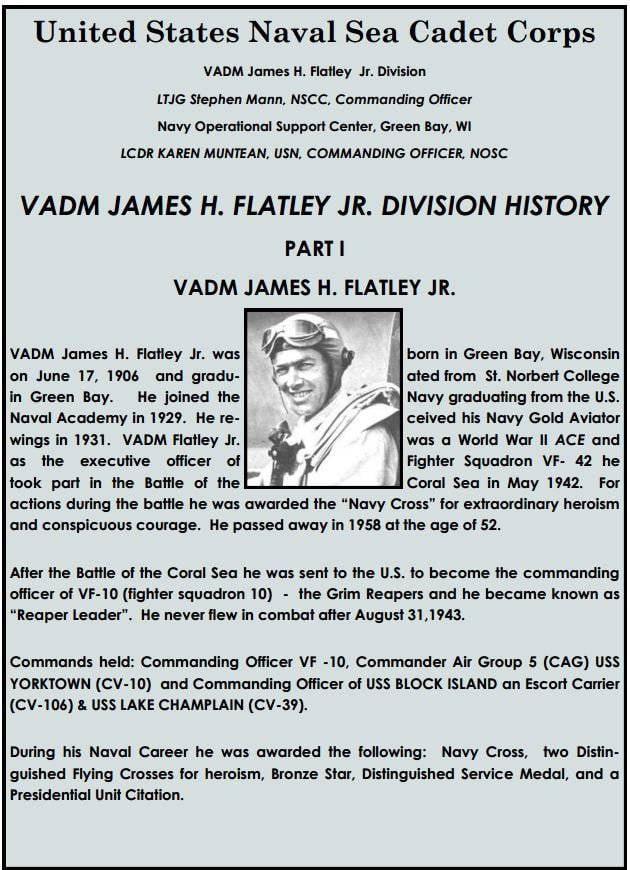 "Hercules" - "record holder" was used until May 2003 and was placed in the National Museum of the Marine aviation (NAS) in Pensacola, Florida. Its tail number is BuNo149798. 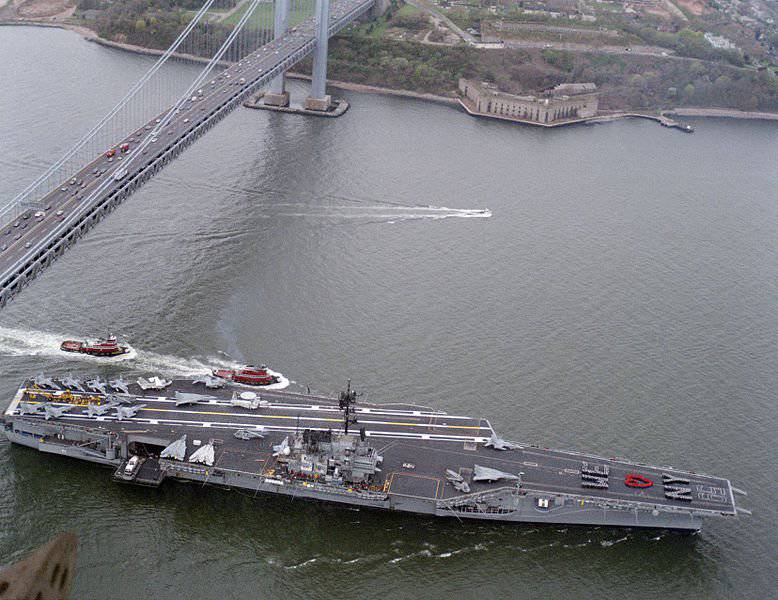