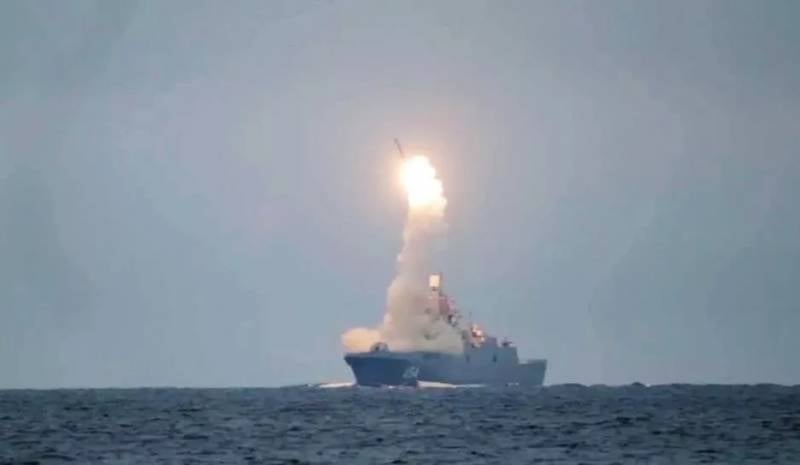 Photo: press service of the RF Ministry of Defense

The tests of "Zircon", on which a very large stake is placed not only in the country's defense capability, but also in foreign policy, are approaching the final stage.

In this regard, in the media there are many different kinds of articles, from sustained to "we will all win." It even reaches the point of logical absurdity. For example, RIA TASS in its material posted a statement by the Russian ambassador to the United States, Anatoly Antonov, that "successful tests of the complex give confidence to Russian diplomats in negotiations with the Americans on arms control."

On the one hand, it’s kind of good, but what if there were no “Zircons”? Did our diplomats mumble something in the corners? Or would you unconditionally agree to all the demands of the Americans? Strange approach, to be honest. For diplomats.

Meanwhile, the end of the Zircon tests is unknown. Everything rests on streamlined phrases. Shoigu says that by the end of the year, the rocket will be accurately checked in all respects. Putin says the Zircon will soon be on alert.

But in general there is information that if the "Admiral Gorshkov" successfully fires this year, then next, if nothing happens, then serial deliveries to the Armed Forces will begin.

It all depends on the shooting of "Admiral Gorshkov". 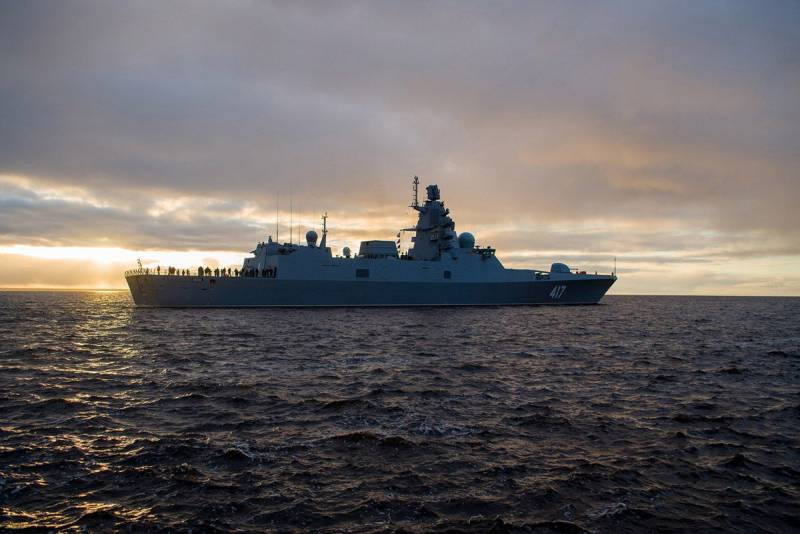 Photo: press service of the North fleet
The "floating computer", as this frigate is called in the navy due to the abundance of electronics, should, in theory, complete the tests normally. At least, the fact that the Gorshkov's crew has more experience in handling new technology, like no one else, makes it possible to think so.

The frigate "Admiral Gorshkov" generally turned out to be not so much a warship as a kind of testing ground for various systems. The Polyment-Redut and electronic suppression equipment were tested on it, so the appearance of the Zircons on the frigate is generally justified.

The first firing of the Zircons from the Gorshkov was carried out back in December 2019. 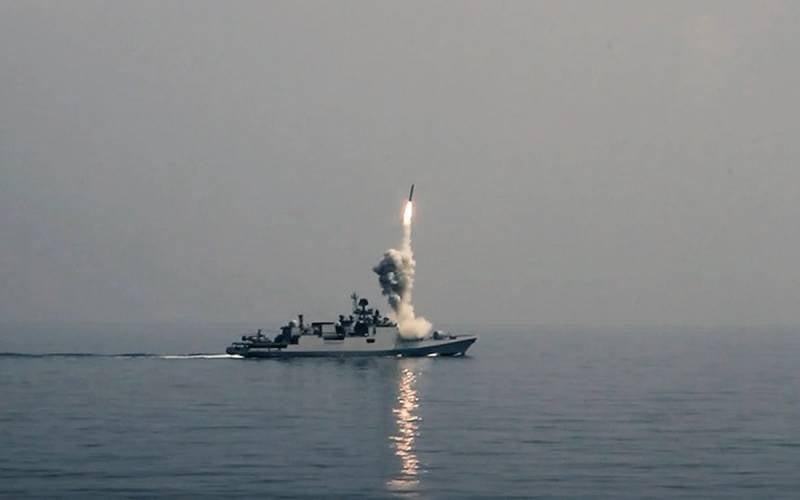 According to the Ministry of Defense, three launches were carried out, two at a surface target, one at a ground target. That's not a lot. It can even be said, frankly not enough to speak of complete and unconditional success.

For comparison: the R-30 Bulava SLBM was launched 38 times during the tests. Of these, 31 times were successful. Zircon three times. The conclusions are clear, work still remains to be done.

It was officially said that several test launches are planned in 2021. Four launches are expected from the Admiral Gorshkov, three more launches from the nuclear submarine K-560 Severodvinsk.

Two launches (apparently from a frigate) will complete the cycle of flight design tests, the rest will already be carried out under the state test program.

In addition, as luxurious as the rocket is, there is another problem: the problem of carriers. We don't have many ships capable of carrying and launching the Zircons.

Of all the variety of ships, only the frigate "Admiral Gorshkov" is really ready to accommodate and successfully launch the Zircon. 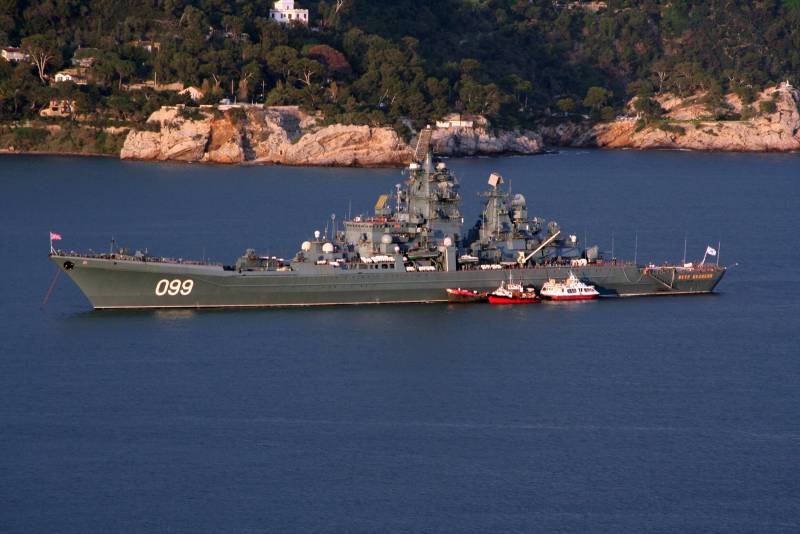 Accordingly, we can say that the two cruisers will be ready to operate the Zircons after 2025. 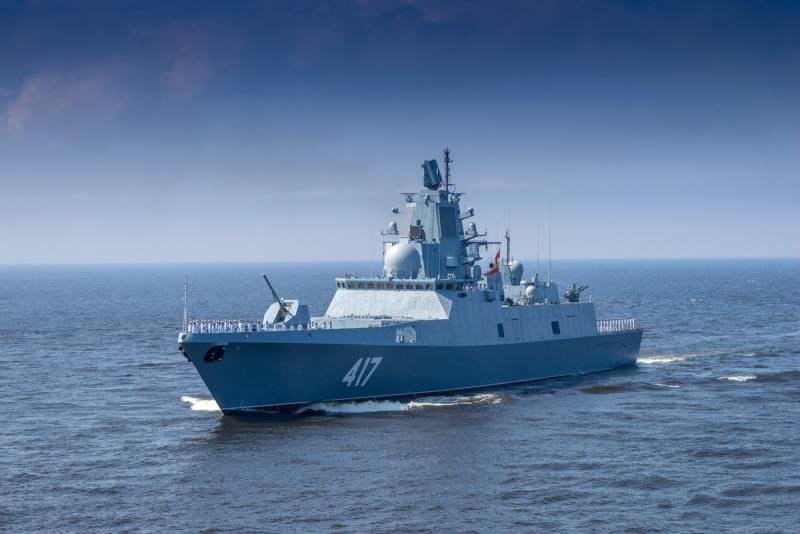 Photo: Press Service of the Northern Fleet
The rest of the series ships are under construction. Shoigu promised that by 2025 there will be six frigates in service.

That's all with surface ships. Small missile boats and ships, which theoretically can launch "Zircons" (projects 22800, 21631, 11661), are unlikely to get them into service. Agree, there is no need for a coastal ship to carry serious anti-ship missiles. Especially in the Baltic and Black Sea. But we will talk about the places of application below.

This means that at the level of 2025 we will have 8 surface ships capable of carrying Zircons and successfully attacking enemy ships with them.

But there are also submarines, which are also in the adaptation program for carrying the Zircons on board.

These are, firstly, Project 971 Schuka-B submarines. 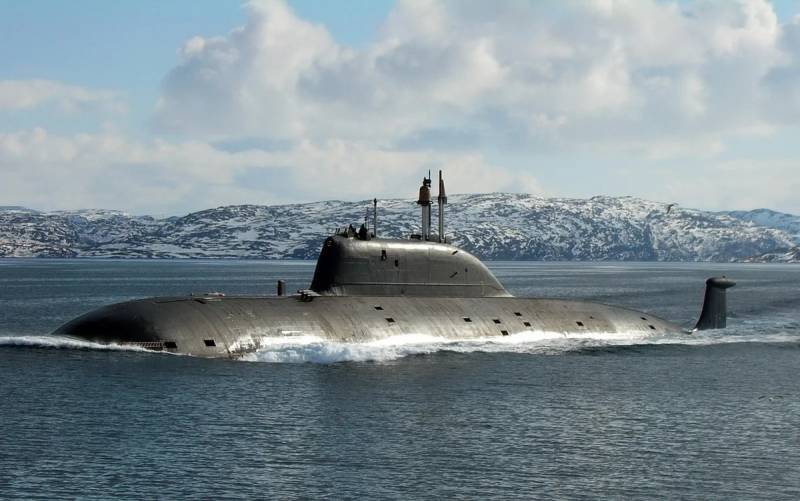 Today we have 9 units, 4 in service and 5 are under repair and modernization.

Secondly, these are boats of project 949A "Antey". There are 7 boats, 5 in service and 2 under repair. 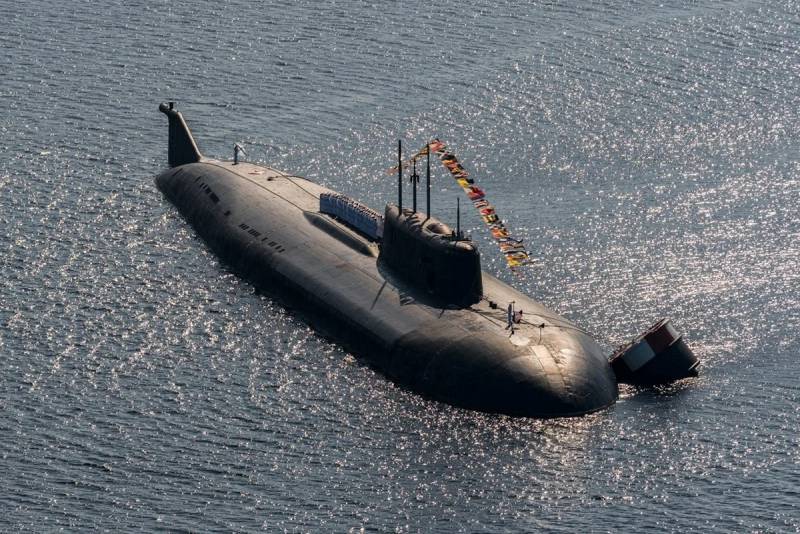 Photo: press service of the RF Ministry of Defense
Thirdly, these are boats of project 885 "Yasen-M". We have 2 of them, and 7 more are under construction. 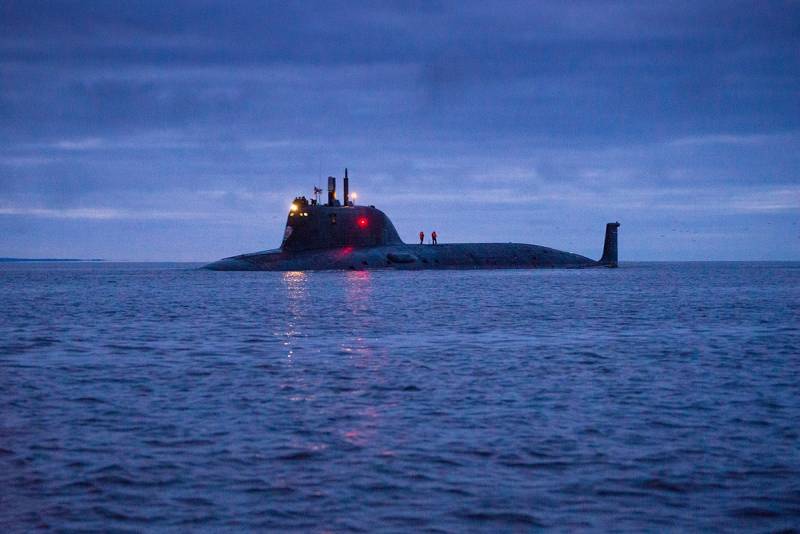 Photo: Press Service of the Northern Fleet
In total, at the turn of 2028-30, we may have about 20 submarines capable of carrying Zircons. As always, the submarine looks preferable.

In any case, the process of preparing the fleet for the use of "Zircons" will take about 5-8 years, so there is plenty of time to bring the rocket up to standard.

It is clear that the Northern and Pacific fleets will be the bases of the ships with the Zircons on board. This is logical, since this is where the ships are located that can carry this weapon.

And the use of "Zircons" in the limited waters of the Baltic and Black Seas looks doubtful. The declared flight range of the "Zircon" is from 500 to 1000 kilometers, what to do with such a missile at "pistol" Baltic and Black Sea distances is not entirely clear. Yes, and ships capable of carrying this weapon are not there, and so far they are not even foreseen.

The Pacific and Arctic oceans remain. Huge water areas, large test ranges, which are the best suited for testing such missiles and, importantly, are not the safest areas in terms of security.

So it is normal to reinforce the most dangerous directions in all respects with new weapons. This is logical.

As for the Baltic and Black Seas, the coastal placement of the Zircons would be more appropriate for them. Such complexes will be able to keep at gunpoint very large areas of the water area without any problems.

The Ministry of Defense says that the Zircon missile is a rather flexible weapon and in the very near future, the appearance of ground and aviation versions of the rocket. In this case, the 3M22 Zircon can claim versatility in basing, which only adds to the advantages of this missile.

During the tests, "Zircon" hit targets at a distance of 450 kilometers. The declared firing range is about 1 km. In the event of a successful achievement of the calculated firing range, this really makes the Zircon a very impressive weapon.

I repeat, in the case of successful tests, which will confirm the calculated data. But not before.

Recently, it has become somehow accepted in our country to start threatening the whole world with new "unparalleled" weapons, without bringing it to a state of combat readiness. It doesn't look very serious. "Zircon" is a potentially excellent weapon, if all tests are completed successfully, the rocket will be put into mass production, there will be carrier ships and properly trained crews for it.

Then it will be a weapon.

In the meantime, "Zircon" is nothing more than a product undergoing testing. And the noise around him is not entirely appropriate. At one time we made a lot of noise on the topic of many "not having ..." types of weapons. The status of which has remained, "not having", because our Armed Forces do not have them in service.

In any case, in the 5-7 years that we have to prepare the carriers for the "Zircons", the rocket can be brought to a combat state and put on stream in terms of production.

The fact that new weapons are tested without negative results is excellent. However, one should not turn our heads and assume that we are reliably protected by the Zircons from any threats in our direction. So far, the Zircons protect about the same as the Poseidons. At the level of information warfare.

Although it is more believed in "Zircons".