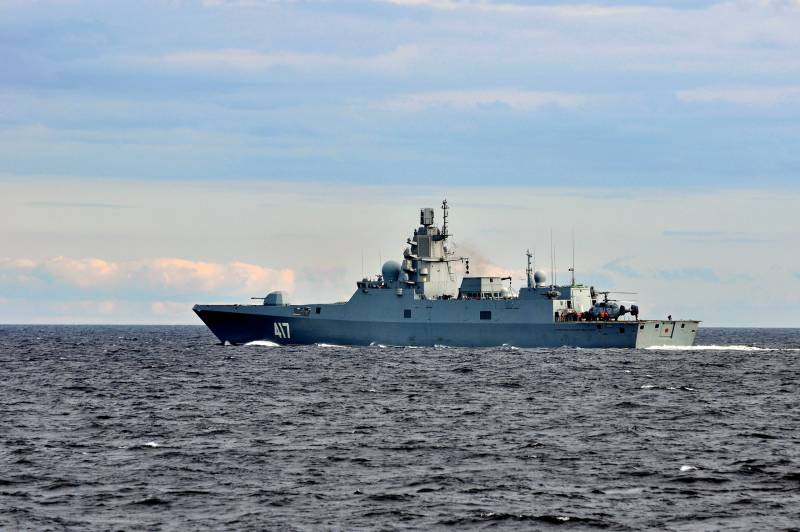 United Engine Corporation handed over to the customer the first fully domestic diesel-gas turbine unit М55Р for frigates of project 22350. And the shipment of the second unit is scheduled for early December.

Is there a reason for joy? In general, there is. The frigates of project 22350 "Admiral Isakov" and "Admiral Golovko", which have risen dead, will finally be able to get into service.

True, with a delay of 2,5 years. Now this is called at length "shifting the timeline to the right," but we are well aware that this is so ornately called the inability to complete the construction within the specified time frame.

"Admiral Isakov" was supposed to receive its power plant in 2018. In the month of July, specifically. Received a little later, which is still a reason for expressing satisfaction. Looking back over the years.

According to the agreement signed in 2015, the so-called ship kit for the frigate "Admiral Isakov" cost 2,295 billion rubles. The ship kit consisted of two M55R diesel-gas turbine units. According to the contract, it was planned to build:

In general, they were a little late. 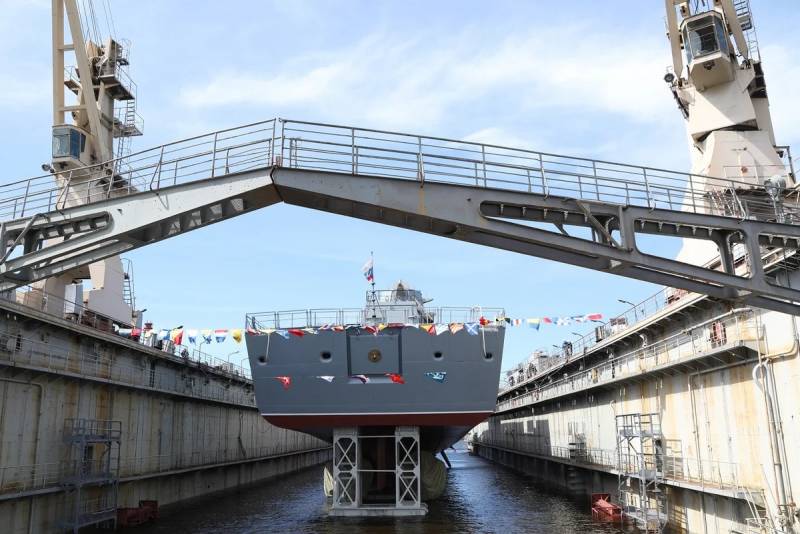 Source: cipit.gov.spb.ru
This is due to the fact that it is necessary to renegotiate a bunch of agreements and contracts, since the supplier of engines for Admiral Golovko is still legally considered ZAO Turborus, a Russian-Ukrainian joint venture that includes the well-known NPO Saturn and GP NPKG Zorya "-" Mashproekt "from Ukraine.

I translate: JSC "Turborus" exists only nominally on paper and will not be able to deliver anything to anyone. Because Zorya - Mashproekt will not supply M90F gas turbine engines and PO55 gearboxes for frigates under construction in Russia.

The case when the bureaucracy is not able to replay political differences. And nevertheless, you will first have to annul a mountain of international treaties and contracts, and then conclude new ones. We will not discuss how quickly this is done in Russia. I just want to express my wish that Admiral Golovko will still be put into operation at least by the end of 2022.

And the frigates of Project 22350 will use Russian M55R engines. Evil tongues claim that these are full-fledged clones of the Ukrainian M90F, which were still a Soviet development. This means nothing "at the level of the leading NATO countries," as the optimistic part of the infosphere claims. 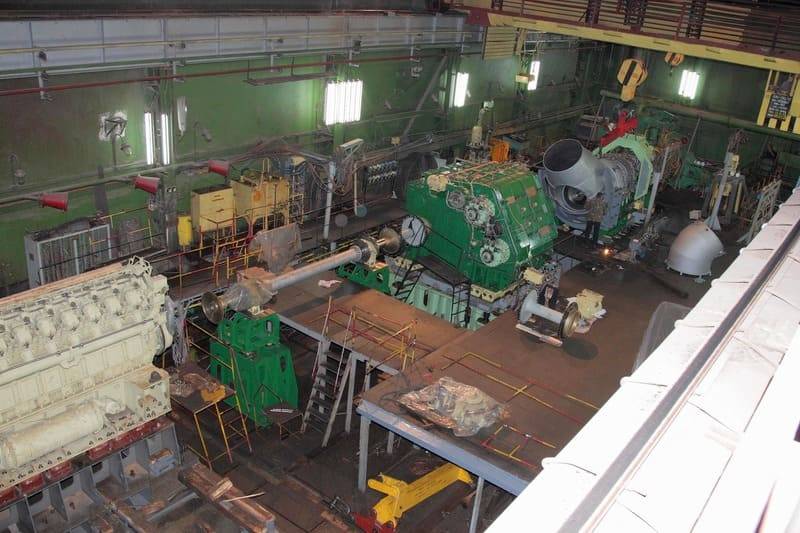 Source: Curious, airbase.ru
And here I would like to note the following: well, a clone of a Soviet-made Ukrainian-made engine. Perhaps not as modern as we would like, but ...

Indeed, a copy of the old Soviet engine is better. But this engine can be assembled, installed, repaired. And no problem with parts and repair kits.

By the way, unofficial, but rather numerous, reports appeared in the press on the topic that the first ship kit, after all, by a voluntaristic decision of someone very high above, will be put on "Admiral Golovko".

And the way out is quite normal: without waiting for thousands of papers to be processed, put the engines on the ship that can start using them faster. Only the building is being completed for Isakov, so they can definitely wait there.

I wonder how this news perceived there, abroad? It is clear that this is not about NATO, it is funny for them to look at a couple of frigates. We are talking about the SE NPKG "Zorya" - "Mashproekt" from the city of Nikolaev, glorious with ship traditions, whose M90F engines are installed on the first two frigates of project 22350 "Admiral fleet Soviet Union Gorshkov "and" Admiral of the Fleet Kasatonov ".

Politically, not politically, but that's it, this page is turned. Yes, it was very difficult to turn it over, yes, most likely, in technical terms, this is a step back, but if the M55P really go into production, then this is only for the benefit of the Russian shipbuilding industry.

And once, some 30 years ago, the Soviet Union was considered a very advanced country in terms of ship propulsion ...

So, we can state that the UEC "Saturn" from Rybinsk coped with it and issued the engines.

This is very excellent information, the main thing is that in Rybinsk they can actually build them not by the piece, but in series. Because these engines are needed not just like air, but were needed yesterday. 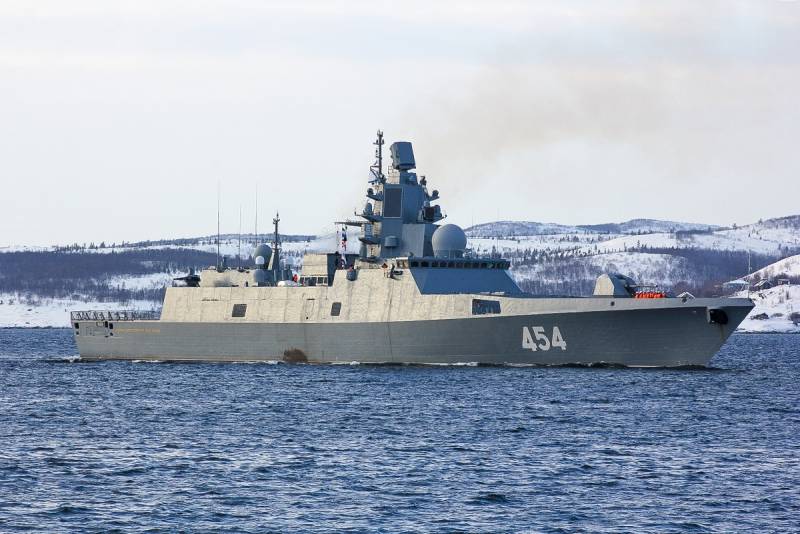 Photo: Press Service of the Northern Fleet, mil.ru
Yesterday is when not only two Project 22350 frigates, which are being built now, but also four frigates of the same project, laid down in 2019-2020, were left without power plants. Plus, even in Kaliningrad, three frigates of the 2013r project have been unable to torment them since 11356 for the same reason: the lack of engines.

So all that remains is to wish the Rybinsk engine builders real success in mastering the mass production of engines so necessary for the fleet.