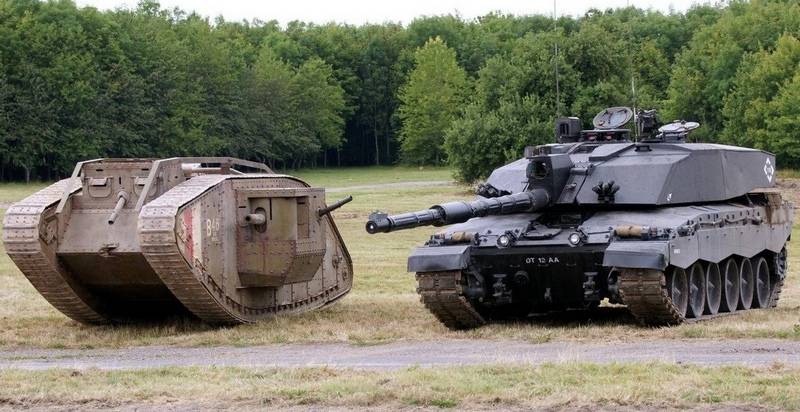 The heavy clumsy armored vehicles that appeared at the beginning of the 20th century during the First World War, called the “tank”, began to play an increasingly significant role in the process of ground operations of the Second World War and subsequent local conflicts. Currently Tanks are also considered the main striking force of the Ground Forces and it is not surprising that so much attention is paid to the development of this type of armored vehicles. At the same time, science does not stand still and soon other tanks will come to replace classic tanks.

What is a tank generation? In the specialized literature, this concept is usually understood as a group of combat vehicles (tanks), the characteristics of which have approximately the same technical parameters and design decisions, regardless of the time the tanks were taken into service.

I note right away that despite the variety of designs and types of tanks developed before World War II, a generation is not visible among them.

The first generation includes tanks from 1950-1960, developed taking into account the achievements of designers of the best tanks of the Second World War. To the first generation it is customary to attribute: American tanks M47, M48A1 and M48A2, English "Centurions", Soviet T-54 and T-55, Japanese Type 61. 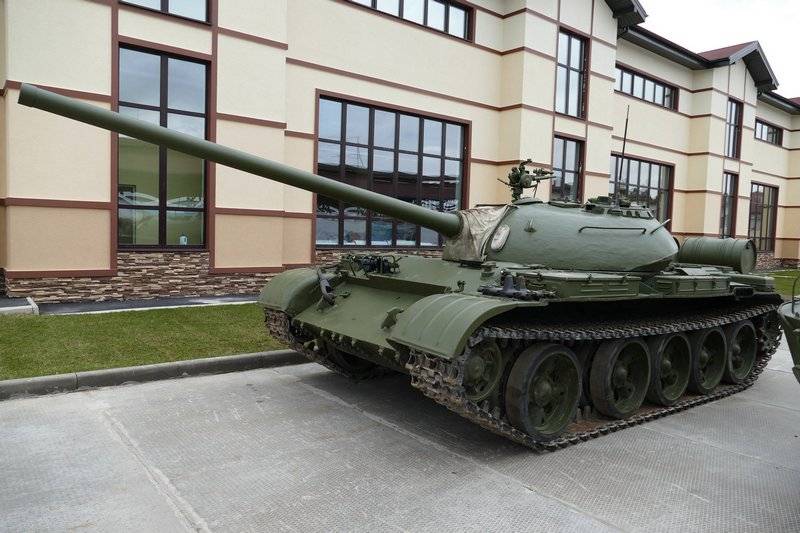 The second generation of tanks dates back to 1960-1970. Ballistic computers and stabilization systems, night-vision devices, the first defense systems against WMD appeared on these machines, and the caliber of guns was increased. The second generation includes: American tanks M60, M60A1, English "Chieftain" and "Vickers" Mk 1, Soviet T-62, French AMX-30, German "Leopard" of modifications A1, A2 and A3. 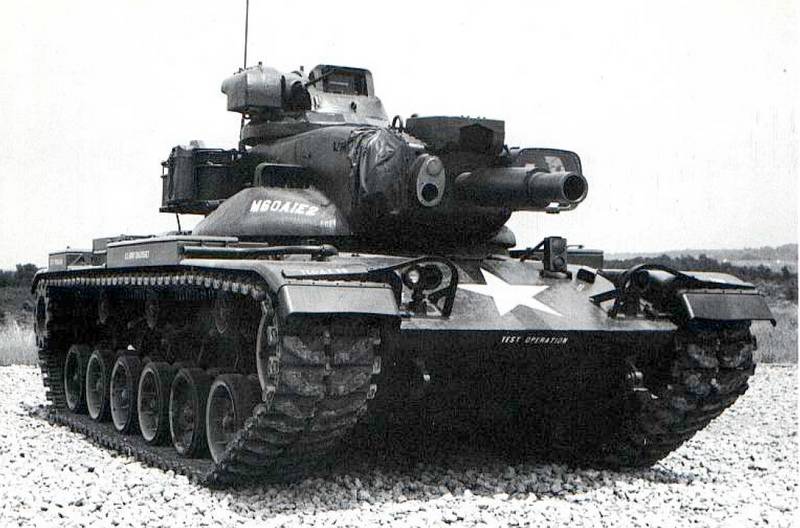 The period from 1970 to 1980 is considered a transitional period, during which the modernization of existing tanks took place. By the transitional generation it is customary to include the American M60A2 and M60AZ tanks, the English Vickers Mk3, the German Leopard-1A4, the Soviet T-64 and T-72, the Israeli Merkava Mk1 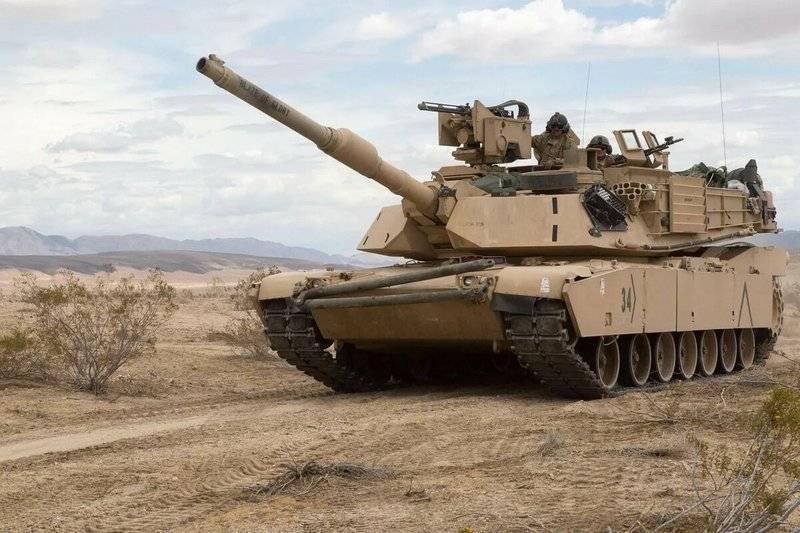 The third generation of tanks appeared in the early 90s and is currently in service with the armies of dozens of countries of the world.

Distinctive characteristics of the tanks of this generation is the presence of an integrated fire control system, an even larger caliber of guns, alternative power plants, crew reduction and much more. The third generation includes: M1 Abrams and its modifications, English Challenger, Soviet T-80 and its modifications, German Leopard-2, Israeli Merkava Mk3 and many other tanks. Note that the French Leclerc belongs to the 3+ generation by specialists, and the Merkava MK 4 and Abrams of the M1A2SEPV2 modification belong to the 3 ++ generation. 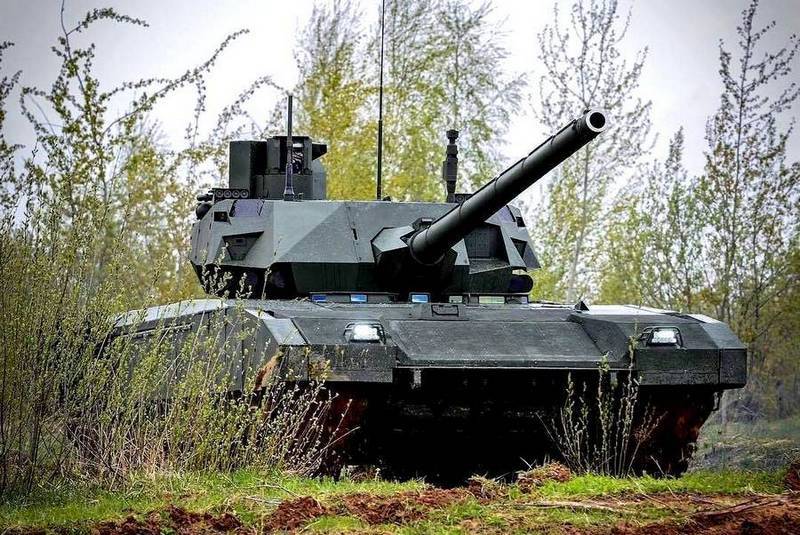 Recently appeared Russian perspective tank T-14 Armata, some experts attribute to the next, fourth generation. The T-14 uses a revolutionary layout - the tank turret is uninhabited, the crew is located in a special protected capsule in the hull with reinforced frontal armor. The tank is equipped with a tank information management system (TIUS), which controls all components and assemblies of the machine, as well as a radar with AFAR.

Of course, science does not stand still, including in the field of tank building. Various versions of tanks are already being developed, which will differ significantly from the ones we are used to. And it is possible that tanks, like combat vehicles, will generally disappear from the battlefield, at least in the form we are familiar with. Development of unmanned technology and controlled weapons may simply not leave a chance for the survival of the clumsy "classic tanks". And is a rather expensive combat vehicle needed on the battlefield that can be destroyed by a "cheap" missile? 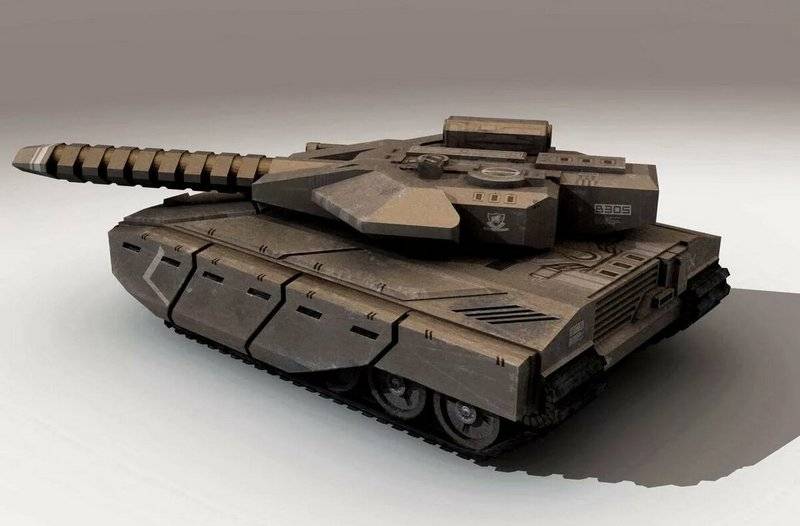 What will be the next generation tank? Today it is rather difficult to answer this question, since the designers can’t offer anything new and breakthrough, or just secret designs are not reaching us yet?

Take recent news on signing the Franco-German agreement on the development of a new tank. The parties signed an agreement, distributed the costs, even divided the intellectual property on it, but the project itself is still not there, it has yet to be developed. But even in this case, we can say that there will be nothing super-breakthrough in this tank.

Of course, the designers offer various projects of "tanks of the future", which are currently impossible to implement. The most more or less feasible project can be considered the creation of crewless, fully automatic tanks with artificial intelligence (AI), the creation of which is being carried out in many countries and quite successfully. In addition, many projects related to the use of lasers on tanks, not only as a weapon, but also in active defense systems. As a weapon, even a railgun is offered.

Summing up, we can say that with regard to the new generation tank, the following should be assumed: it will be smaller, crewless, with artificial intelligence, but optionally controlled with integration into a single information-command network and with new weapons. One of the important tasks for such a combat vehicle is actions in urban areas, when an automated system can determine not only targets for a tank, but also threats emanating from it. When controlling a robot-operator-format machine with analysis of incoming data on the situation in the zone of possible damage, the number of threats may be reduced, and the situation is more controlled than in the current situation with tank operations in cities. Monitoring can be carried out network-centrically - using drones, from cameras of the new generation tank itself, from cameras and sensors of other combat units and infantrymen located on the ground. The exchange of such data with their automated analysis can lead to a real revolution in warfare.

But it will not be soon, therefore, until the middle of the 21st century, and maybe even further, classic tanks developed at the end of the 20th century will be in service with the armies of the world.

Ctrl Enter
Noticed a mistake Highlight text and press. Ctrl + Enter
We are
Is the "old" well forgotten to become the "new"? Part-2. At the call of honor and dutyTANK (man, medium, car)
81 comment
Information
Dear reader, to leave comments on the publication, you must to register.