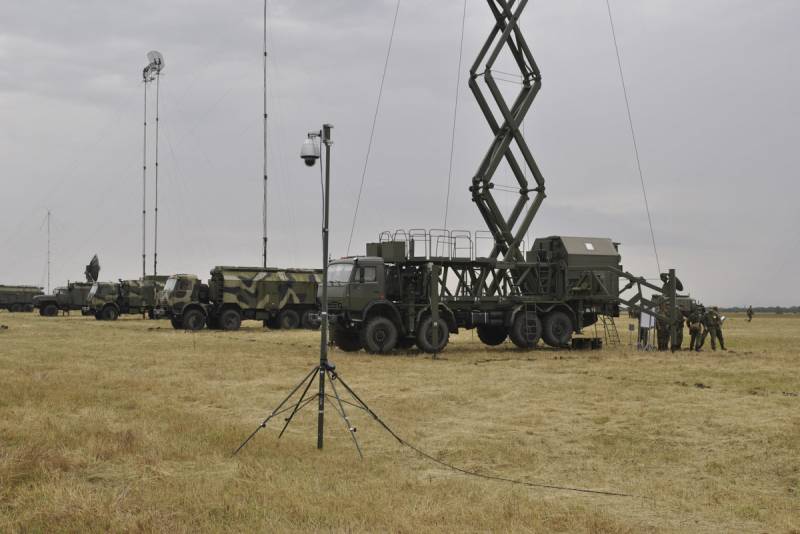 In recent years, the Russian army has been actively introducing new communication and control systems. Developed and built modern automated control systems (ACS). Some of these developments have a number of characteristic differences and can be considered a real breakthrough. Their appearance is expected to attract the attention of foreign experts who are trying to evaluate.

With elements of artificial intelligence

New reasons for discussion and analytics appeared on November 12 thanks to the publication Izvestia. With reference to sources in the Russian military department, the creation of a new ACS based on the most modern technologies was described. The next day, Izvestia supplemented previously published information.

In the messages, the new ACS appears as the “Combat Command Information System” (ISBU). It was created using elements of artificial intelligence and Big Data technologies. Its task is to collect all the necessary data, process it and issue it to the command.

The new ISBU is designed to support the work of the command of military districts and combined arms armies. Management system tools must collect data from different sources - from all units, soldiers and services. Data from them should come in a minimum time. The AI ​​will provide an analysis of the incoming data and will prepare forecasts of the development of events, as well as develop recommendations for the command.

Previously, such tasks were solved with a lesser degree of automation, mainly by personnel. In addition, there was a distribution of work on different links at different levels. Now we are talking about an integrated system that combines several links.

The ISBU is proposed to entrust the processing of the mass of incoming data, which allows to reduce the burden on personnel. The commander will be able to operate with already processed data, due to which command and control will be simplified and accelerated. The absence of significant delays in the transmission of data and their processing will allow the command to work in real time. 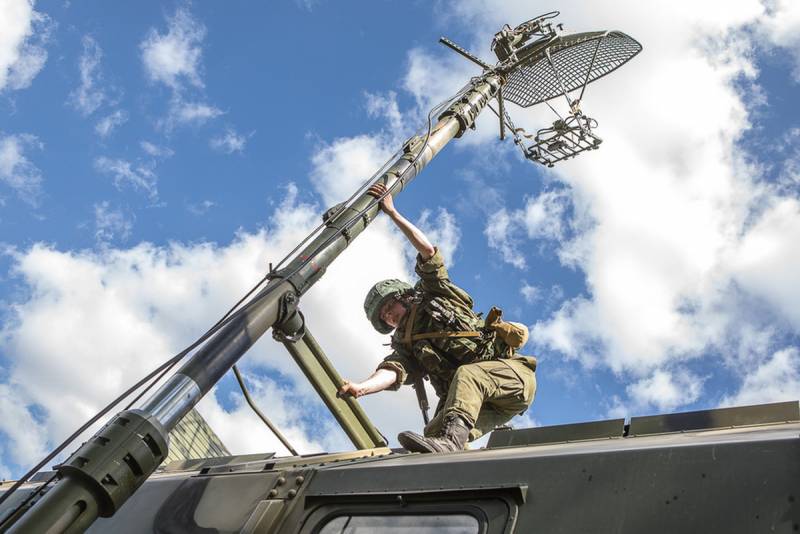 It is important that the promising ISBU with AI elements and "big data" is not the only modern ACS that provides the work of the Russian army. There are other systems of this class with one or another feature. The interaction of a number of ACS at different levels should ensure the correct and competent command and control of troops in all conditions.

New Russian developments always attract the attention of foreign experts and the media. ISBU was not an exception based on the latest technologies. So, on November 20 in the Eurasia Daily Monitor publication of the analytical organization The Jamestown Foundation, a publication appeared on the topic of the new Russian management system.

EDM writes that the Russian military has announced a new breakthrough in the field of C2 (command & control) systems, and these developments cannot be underestimated. The result of the introduction of new tools is an increase in the speed of decision making. In this respect, the Russian army is now ahead of NATO commanders.

The announced ACS includes not only C2 tools. In fact, we are talking about the fully integrated C4ISR tools (command, control, communications, computers, intelligence, surveillance and reconnaissance). ISBU must process all incoming data and issue basic information to the commanders.

EDM indicates that, thanks to ISBU, the Russian army is improving its ability to plan and manage in a combat situation. Accordingly, the NATO command must take this into account - since its decision-making process is less fast.

In its publication, EDM reviews the latest news from Izvestia and draws attention to their most interesting points. So, foreign analysts are interested in the use of the most modern technologies - AI and Big Data. They also noticed a new management architecture that transfers the load from people to technology.

EDM believes that the new Russian breakthrough in the field of command and control is provided not only by the ISBU system. Other modern automated control systems have been developed and are being implemented, which give the troops certain advantages. 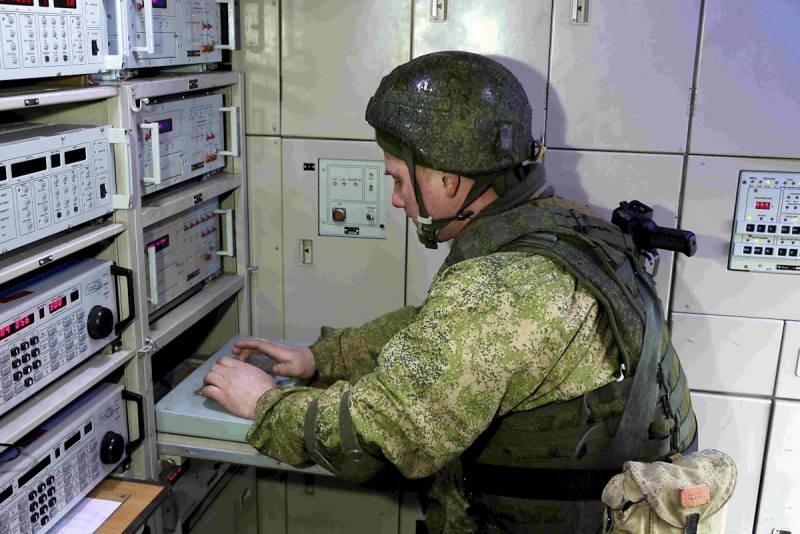 The most important component of the observed breakthrough, created several years ago, is called the Akatsiya-M control system. To date, this ACS has been tested and supplied to the troops. For these purposes, 21 billion rubles has been allocated. ACS "Akatsiya-M" in real time gives the headquarters and commanders complete data on the situation on the battlefield, the condition and capabilities of their troops, as well as on the actions of the enemy. Based on the processing of this data, the headquarters can issue orders that best suit the situation.

"Acacia-M" can interact with other automated control systems of different levels and all military branches. It also provides data exchange between troops and the National Defense Management Center. Thus, with the help of "Acacia-M", the interaction of different units, formations and formations of the armed forces at all levels is ensured.

According to the authors of Eurasia Daily Monitor, the presence and implementation of Akatsiya-M ACS and ISBU shows the development of appropriate technologies in the Russian army. Russia has achieved a real breakthrough in the field of automated control systems of classes C2 and C4ISR.

According to the results of the introduction of modern automated control systems, the Russian army gets new opportunities. Data processing and decision-making systems are optimized, as a result, the number of stages of information passing is reduced and processes are accelerated. In this regard, the US and NATO are now lagging behind Russia, and they need to take appropriate measures.

News about the creation and implementation of new weapons, equipment or means of support for the Russian army come with enviable regularity and have long become familiar. Also regularly reports on the development of our armed forces attract the attention of foreign media and analytical organizations. It is clear that the news about the creation of improved ACS with AI elements and the use of "big data" could not go unnoticed.

The Jamestown Foundation reviewed the latest news from Russia and came to interesting conclusions. It is easy to notice that the main motive for the publication of the EBU in the Eurasia Daily Monitor was the superiority of Russia in the field of troop control systems. In addition, they pay attention to the presence of several modern automated control systems capable of interacting with troops and with each other, which also increases the effectiveness of army control. It is noted that such developments provide an advantage over NATO in the field of data processing and decision making.

One cannot but admit that such assessments by foreign experts are very pleasant. The successes of the Russian army and industry in the development of communications and control are so great that a foreign analytical organization had to recognize them. Moreover, note the superiority over foreign models.

However, in this context, the main thing is not praise, but the presence of modern automated control systems in the troops. From the latest Russian press reports it follows that everything is in order in this area.