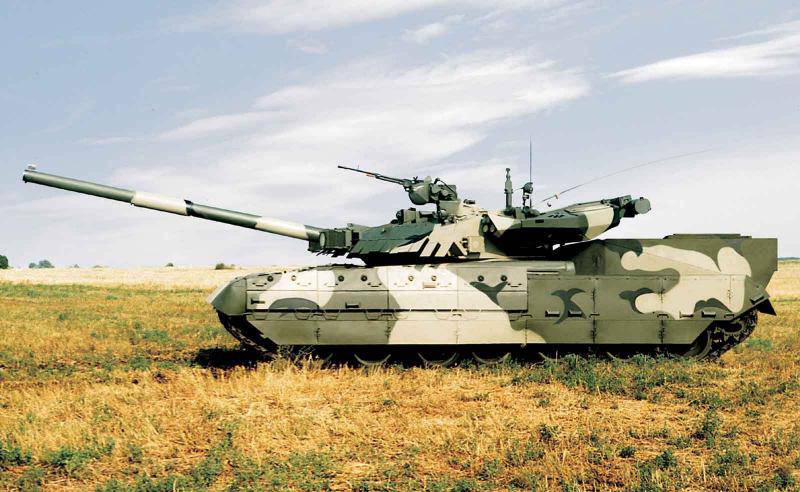 Combat heavy infantry vehicles (BMT) are intended for combat operations as part of tank units and subunits, being with them in the same battle formations, and independently. At the same time, paratroopers can fire vehicles or drop off and continue the battle on foot. The use of BMTs with weapons, protection and maneuverability, the same as those of tanks, provides close interaction on the battlefield of tanks and infantry paratroopers with the fullest use of the strengths of these types of troops. The fire control system (FCS) and armament of the BMT ensure the detection and defeat of enemy armored vehicles and infantry as effectively as the tank's FCS. 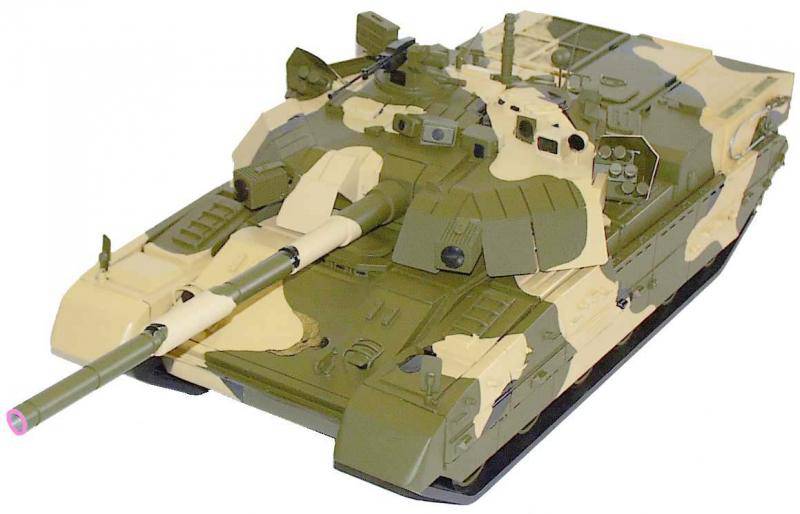 The BTMP-84 was designed on the basis of the T-84 tank chassis, while the machine’s design was designed to accommodate two tank tower operators with an 125-mm cannon and an automatic loading mechanism. To accommodate the assault, the stock of 125-mm ammunition on the BTMP-84 machine is reduced to 30 shots.

A feature of the design of the machine is the presence in the aft hull of the troop compartment, designed to accommodate 5 infantry.

The door in the stern of the car’s hull opens to the left, a ladder extends downwards, and the chassis roof hatch above the door rises, which allows the infantry to leave the car quickly. The device of the exit hatch of the troop compartment resembles the Israeli Akhzarit infantry fighting vehicle, made on the basis of the reconstructed T-55 tank.

However, the concept of a battle tank / BMP is a compromise and will lead to significant functional limitations. 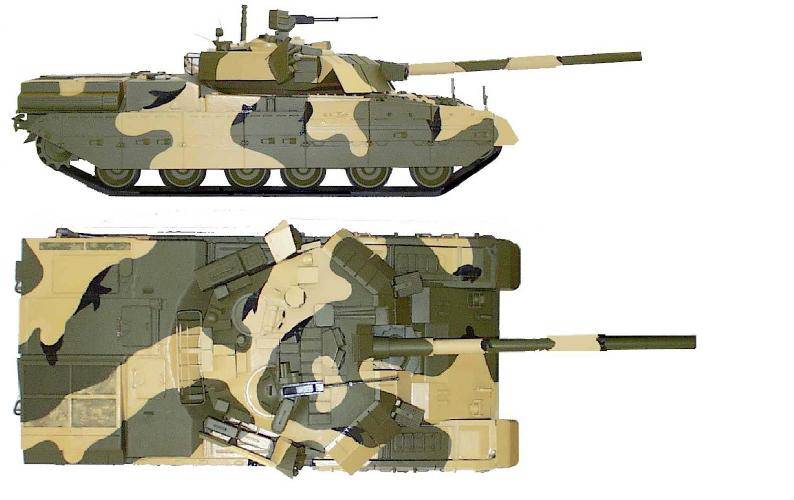 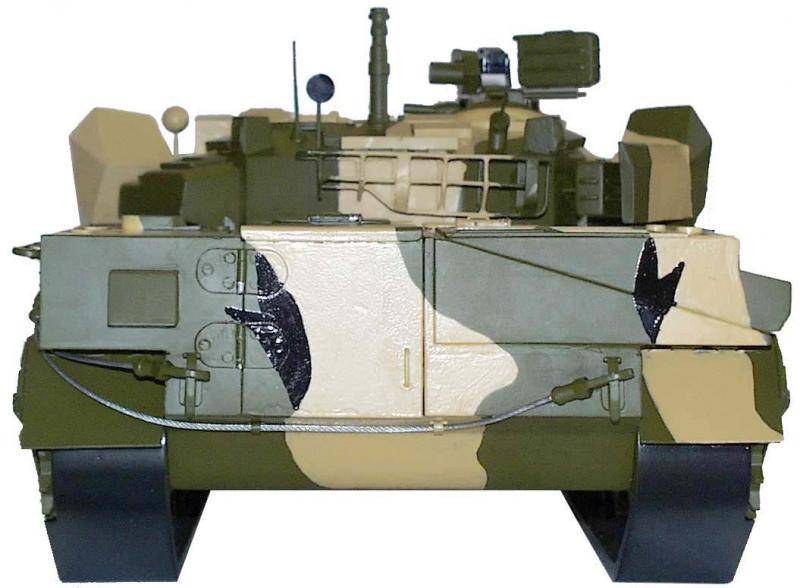