110 years ago, the squadron battleship "Eagle" was launched

July 6 2012
82
Construction of the squadron battleship "Eagle", one of the five existing ships of the "Borodino" type, was launched in 1900 in St. Petersburg.

The famous battleship "Eagle" - a famous participant in the Russian-Japanese war 1904-1905. The Eagle took part in the famous Tsushima battle. 14 May 1905, the ship received a huge number of enemy hits - at least a hundred. According to eyewitnesses, everything that was above the battery deck on the left side - absolutely everything was in the holes. In many places, the battleship was burning - smoke spread out over the decks, rolling overboard and spreading over the sea. Before the battle, it made a very terrible impression, the Eagle now looked much less impressive, if not to say sorry. The upper superstructures were destroyed, the anchor ropes were broken, and the mainmast barely held out, threatening to fall on the people scurrying below. Deck flooring was perforated. The battle itself was very hard - the horizon was hazy, from the fires on the ships everything was in smoke. The Japanese ships were of a dirty olive color, it was very difficult to aim at them in foggy conditions — the Eagle’s sights needed a clear image of the image and sufficient light power. Nevertheless, despite the harshest conditions, the battleship retained its combat capability. His fate, however, did not make it any easier. The next day, the "Eagle" passed into the possession of the Japanese, 17 May arrived in the Japanese port of Sasebo. The enterprising Japanese repaired it and considerably redid it - the 12 152 millimeter guns that were available were replaced with six 203 millimeters, after which the ship sailed to the open sea under Japanese flags in 1907. 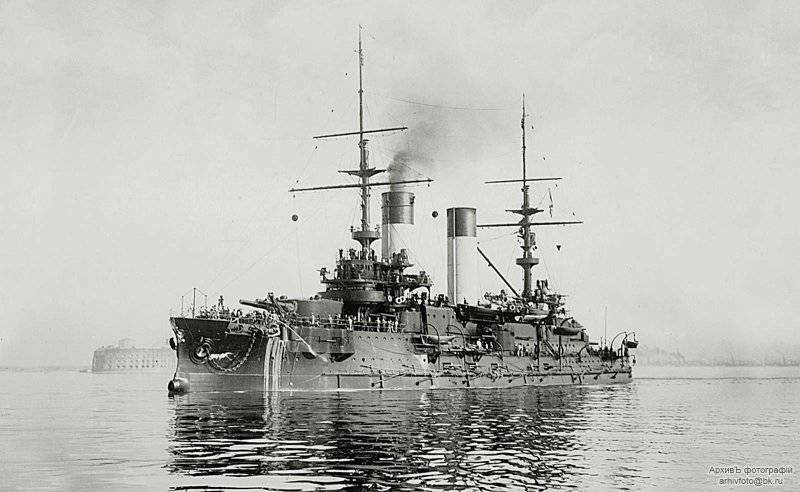 He acted in the first division of battleships belonging to the second squadron "Iwami", participated in the battles for Qingdao in 1918, and then became one of the ships participating in the intervention of Vladivostok.

1 September 1921, the Eagle received a new name - the battleship of the 1 class coastal defense.

The fate of the battleship is unenviable. In April, 1921 removed all guns from the ship, and it becomes a floating warehouse ship. Six months later, in the autumn of 1922, the ship was excluded from the lists (some data, however, indicate 1923 year), and almost simultaneously, it was dismantled for metal.

If other information is to be believed, then the Iwami corps in July 1924 (at the same time as the Khizen died) was flooded under the blows aviation near the Miura Peninsula. That was the end of one of the most legendary battleships in all history Russian fleet (although some experts call it one of the worst designs). It is sad enough that such a majestic ship, which could have fired 5 (!) 150-mm shells in 152 minutes, ended up as a training target for Japanese aircraft. 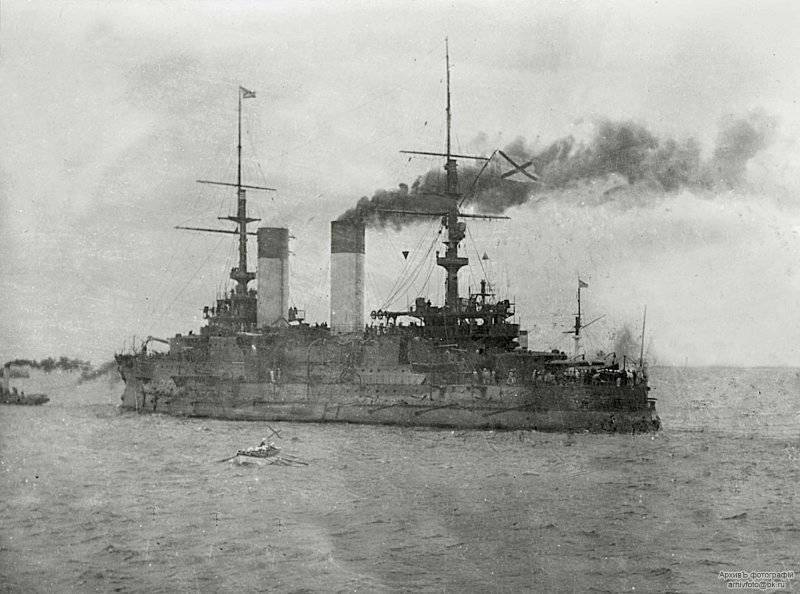 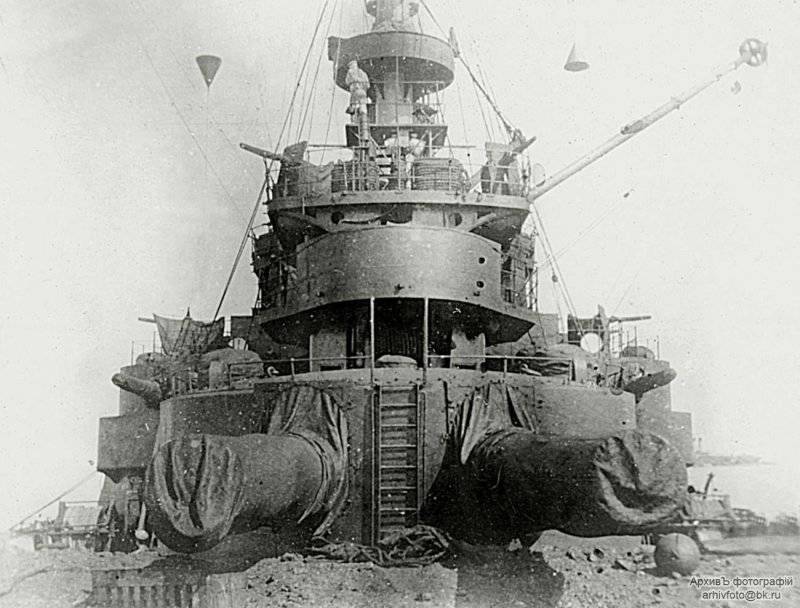 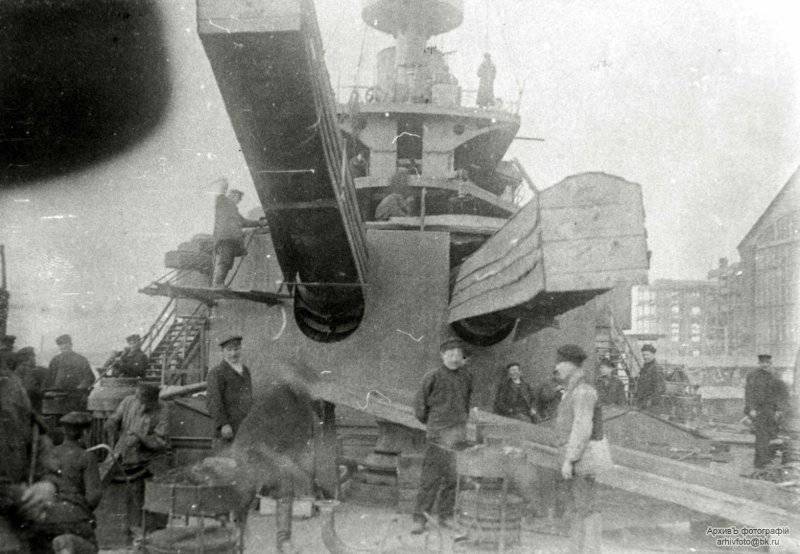 Appreciations of the battleship "Eagle" after the Battle of Tsushima 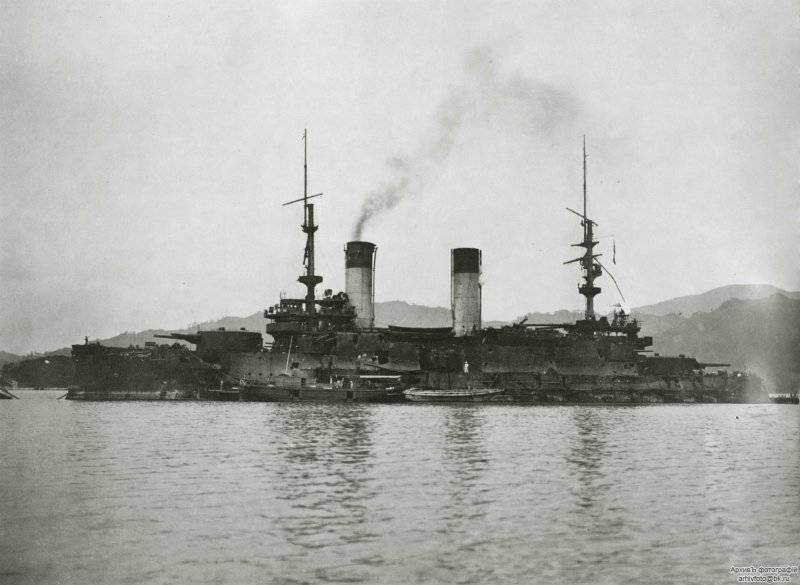 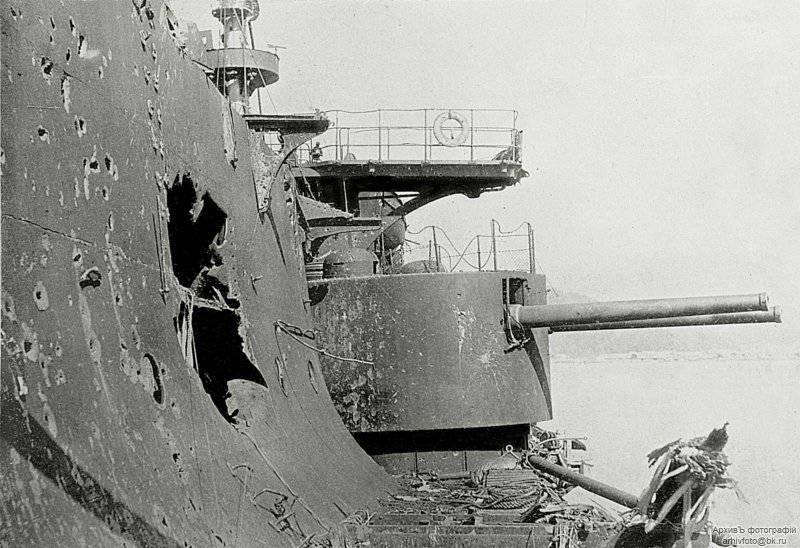 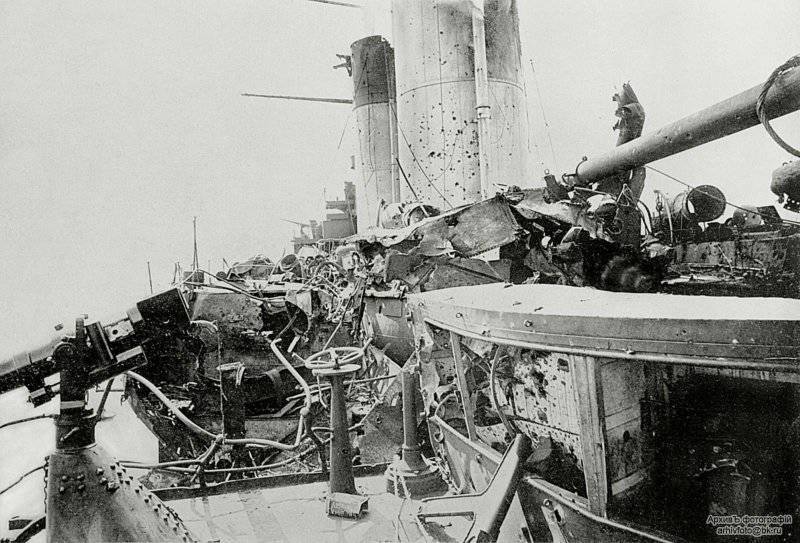 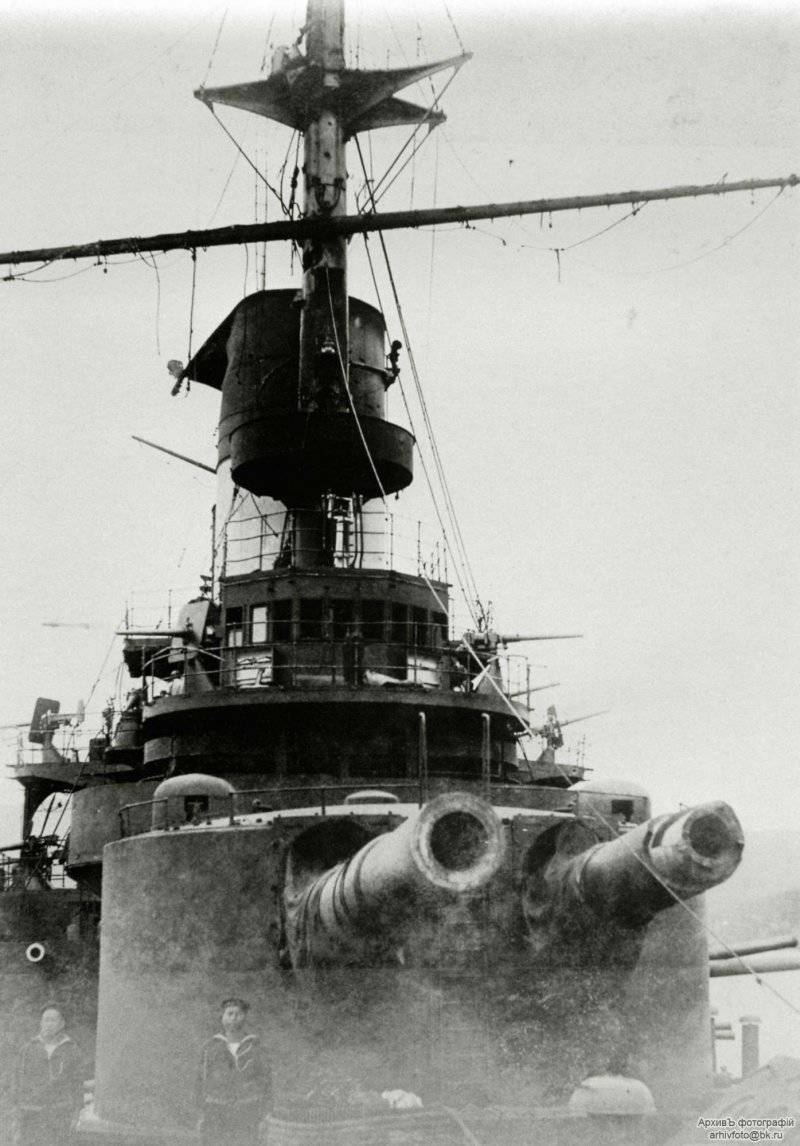 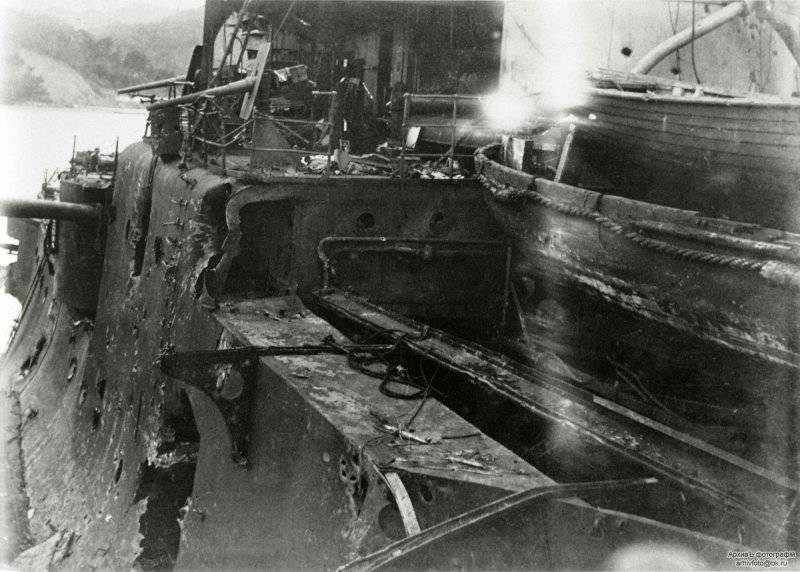 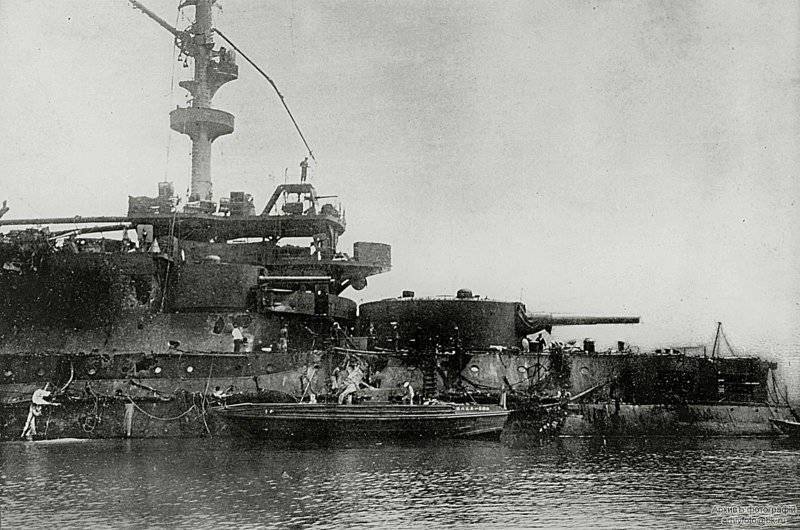