30 2012 June
9
The Italian Air Force leased a Gulfstream III scout for 12 months. The aircraft is given for rent by the American company "Lockheed Martin". The rented aircraft of the month already 2.5 is based on the Pratica di Mare airbase, owned by the Italian Air Force. The cost of rent is still not advertised. As part of the lease, several Italian crews were trained in the United States in 2011. 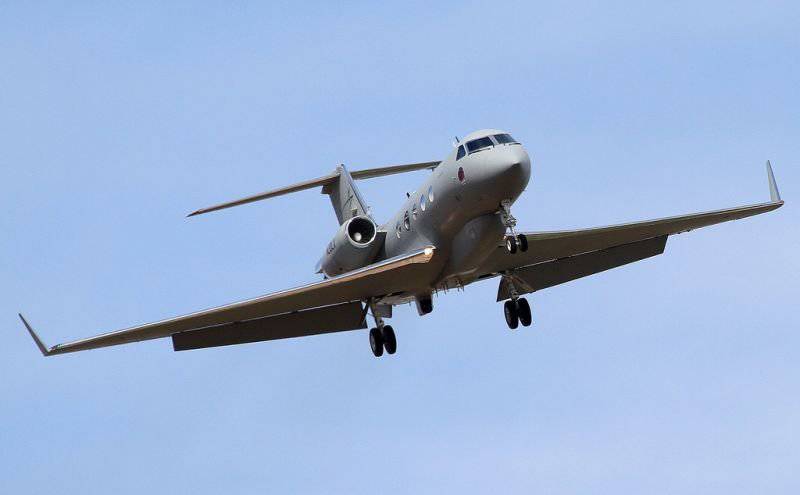 The transferred aircraft was Gulfstream III N30LX with serial number 438. Earlier, in 2010, this aircraft was demonstrated by Lockheed Martin at aviation exhibition in Farnborough. It is called the multi-intelligent flying laboratory. It was performed on the basis of the production aircraft G-1159A Gulfstream III, used in the civilian sector of private air transportation. Major changes:
- complex for electronic reconnaissance;
- opto-electronic sensors;
- data transmission system.

Today, the Italian Air Force has only one G222 SIGINT reconnaissance aircraft. Although it is already quite obsolete, it was used in the operation of NATO forces in Libya last year. The intentions of the Italian Air Forces to acquire the Gulfstream SIGINT aircraft to replace the G222 SIGINT, the service life of which is issued in the 2012 year, are known. But due to budgetary constraints, the acquisition was postponed, and alternatively leased Gulfstream III N30LX. 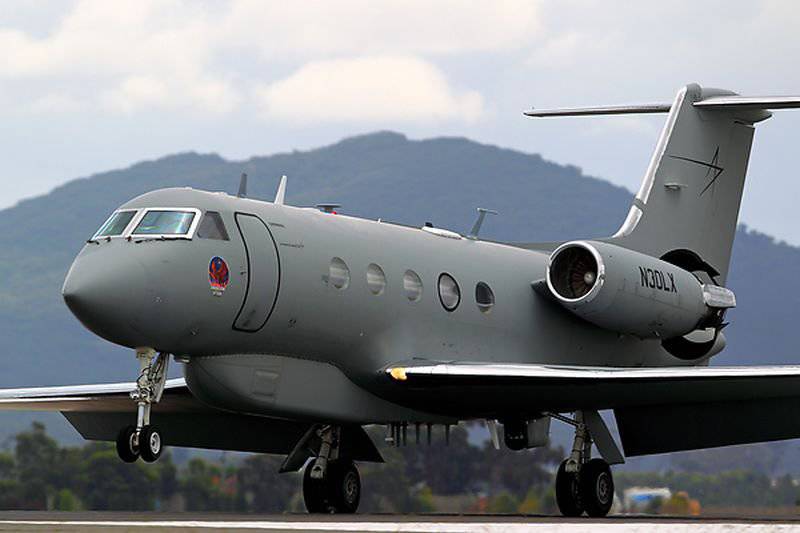 Gulfstream III aircraft based on the Gulfstream II aircraft. The main developer is Gulfstream Aerospace. The first flight of the new private aircraft took place 2.12.1979 of the year. Of the features of Gulfstream III, it can be noted:
- new wing;
- supercritical profile;
- end wings.

Power planes - two turbofan engines from Rolls-Royce "Spey RB.163 Mk 511-8". Total takeoff thrust 10342 kgf. The engines are placed on the horizontal pylons, which are located at the end of the fuselage. The total stock of aviation fuel is 15.8 tons. For military versions, additional equipment is installed on the basic version, such as a radar station connected with an autopilot and an SPV by means of an onboard computer. When using an aircraft for special missions for search and rescue on rescue platforms with dimensions of 60X60X90 centimeters, they install the necessary equipment and equipment, which is then sent by parachute through the cargo hatch to the rescue operations. 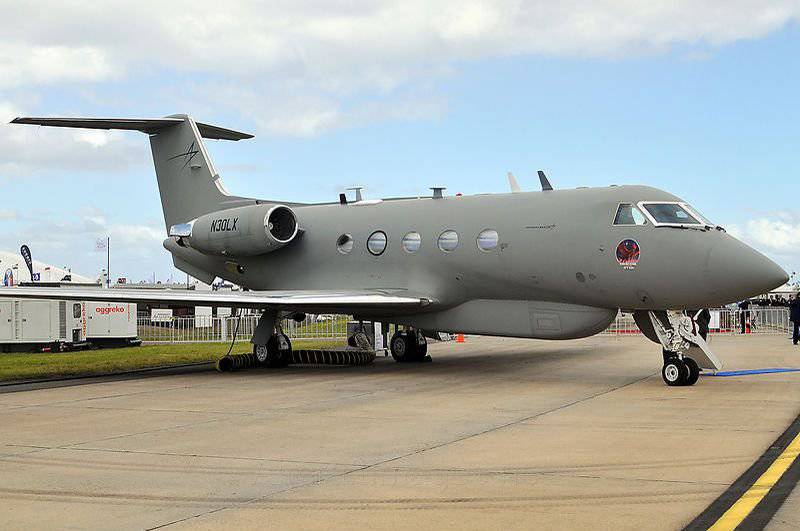